Surprising Remakes And Reboots In The Works

Everything old is new again in Hollywood as existing movies are getting updated, remade and rebooted. From “The Great Outdoors” to “Labyrinth”, here are some surprising remakes and reboots in the works. 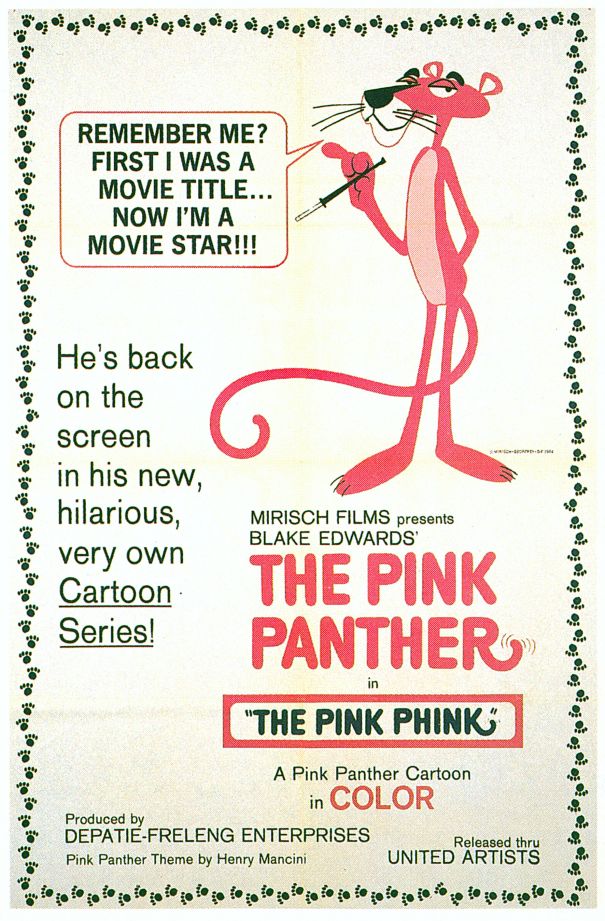 The Pink Panther is heading to the big screen for a brand new adventure. A new feature film project will merge the two concepts behind the Pink Panther: the live-action slapstick comedies centred on the bumbling Inspector Clouseau (made famous by Peter Sellers) and his quest for a jewel nicknamed the Pink Panther; and the "purr-fectly" pink talking feline who became the star of a popular cartoon series.

A new incarnation from "Sonic The Hedgehog" director Jeff Fowler and "Bad Boys For Life" co-writer Chris Bremner will blend the two Panther concepts into one. The story will reportedly focus on an inspector who gains a non-talking pink panther as an imaginary friend following a traumatic event. 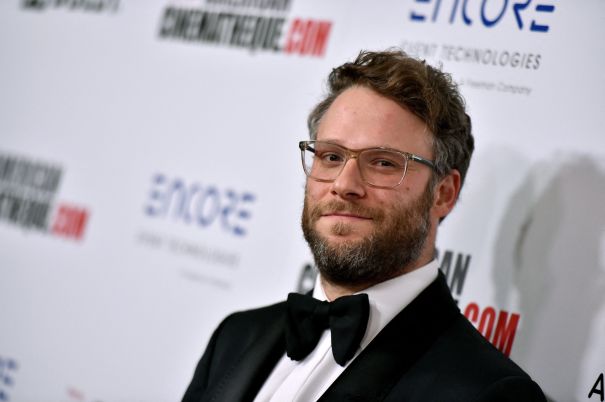 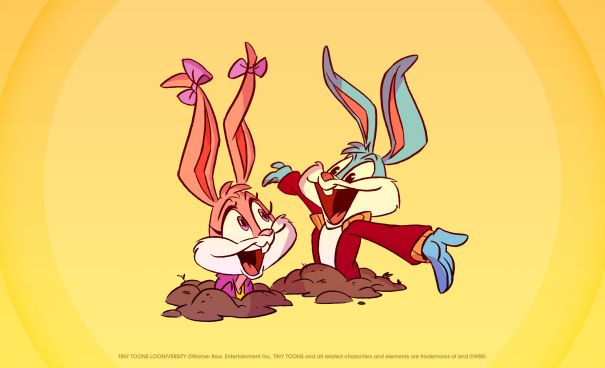 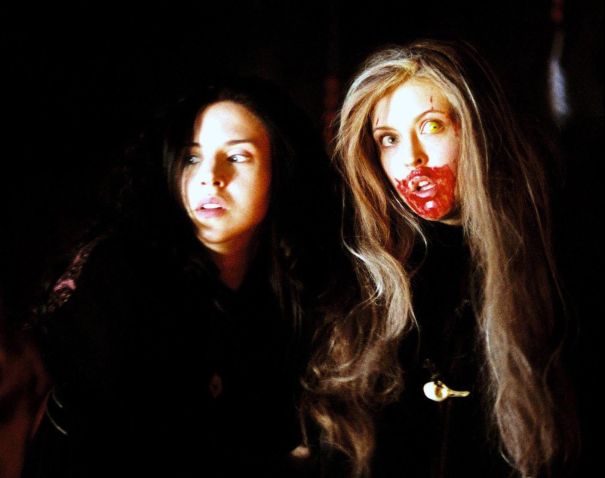 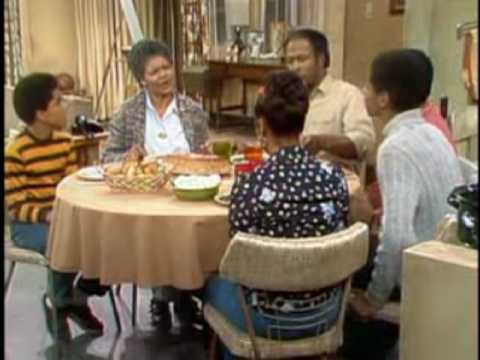 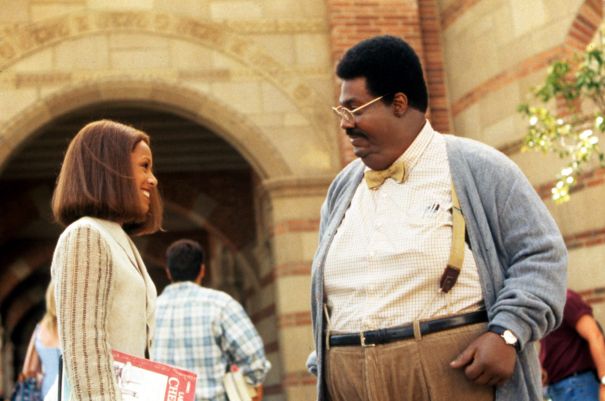 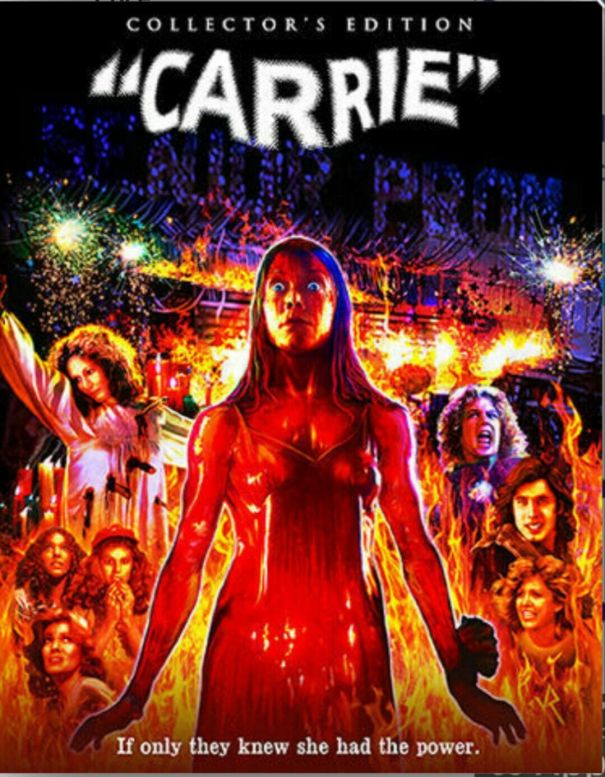 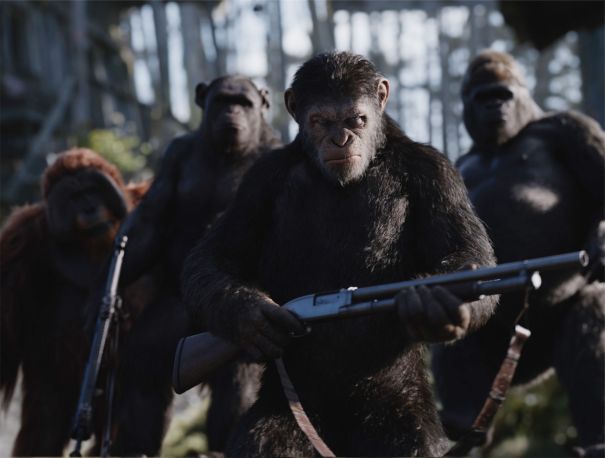 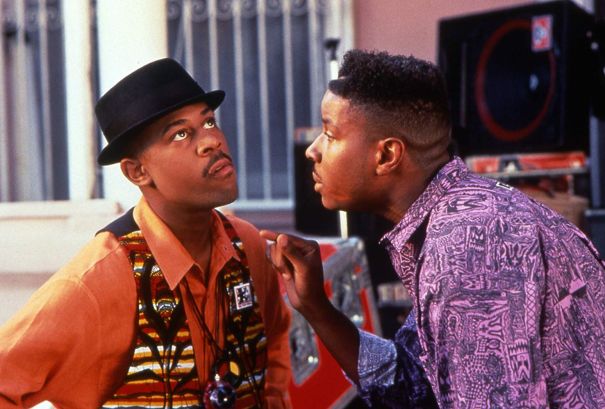 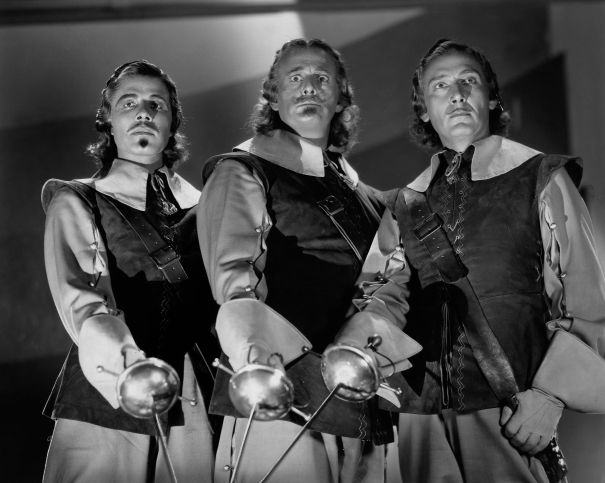 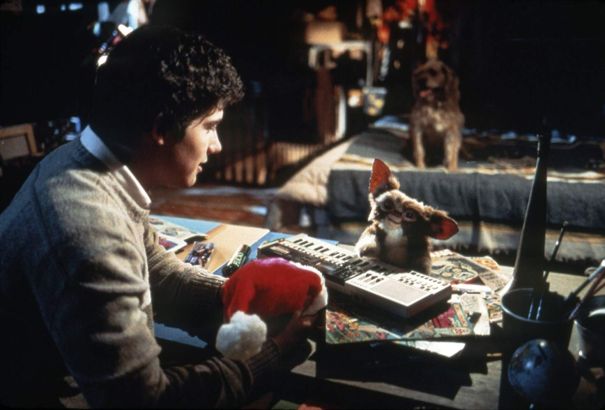 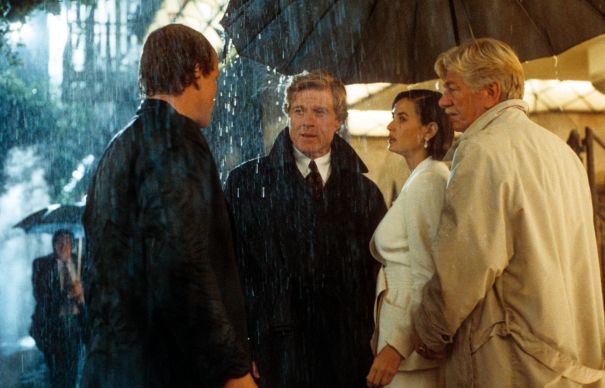 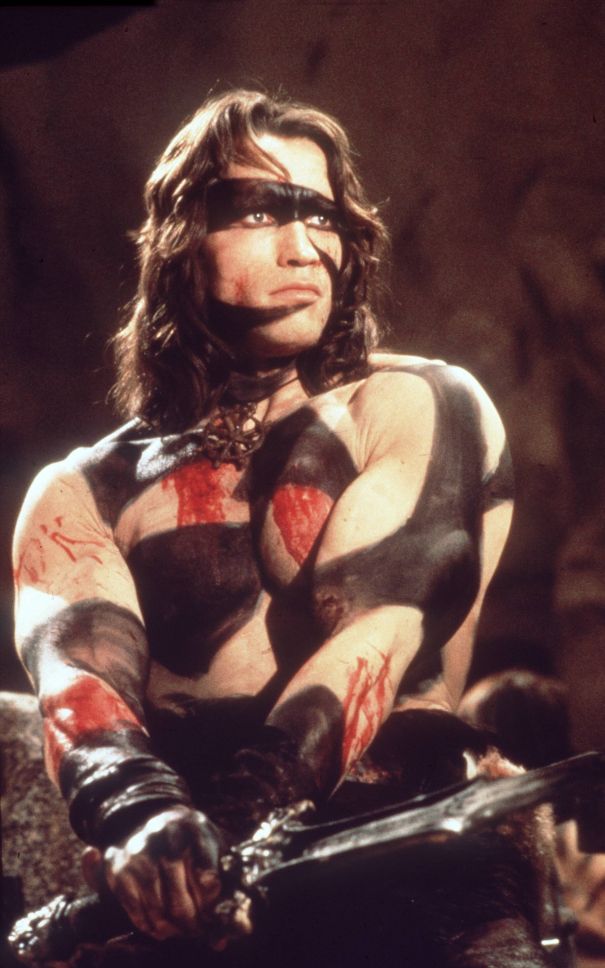 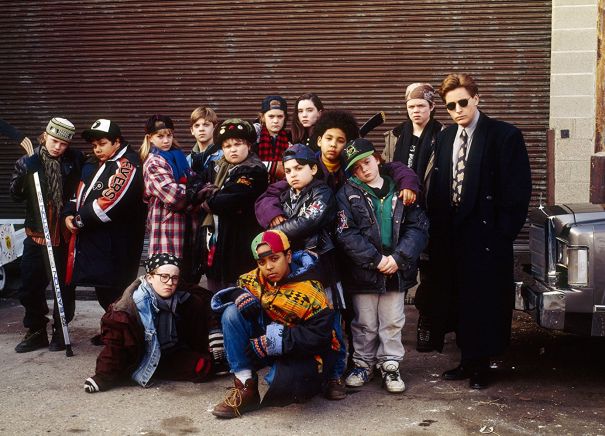 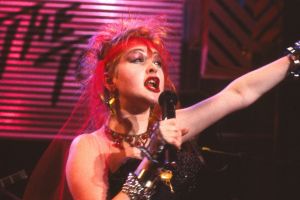 Next Gallery: The Songs That Joined YouTube’s Billion Views Club This Decade