According to Forbes, these 11 musicians are 2017’s highest-paid country music stars in the world, raking in the big bucks from June 2016 through June 2017.

After their new album "Welcome Home" debuted at number two on the Billboard 200 chart, Zac Brown Band earned $25 million according to Forbes. 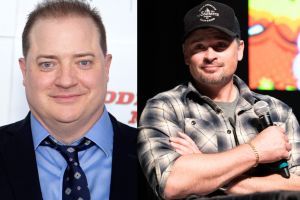