As Jodie Whittaker becomes the 13th Doctor in the long-running sci-fi series “Doctor Who”, the British actress finds herself in good company with these totally cool sci-fi leading ladies.

She’s often found at the top of the most iconic sci-fi characters – male or female – of all-time. Sigourney Weaver’s Ellen Ripley is as inspiring and heroic as it was when she made her debut in 1979, creating a brand new character that influenced the future of the sci-fi genre. The rest of these kick-a$$ ladies owe a lot to Ripley. 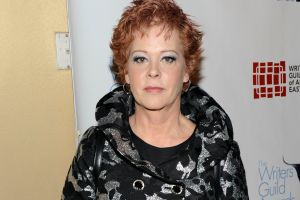