12 Reasons Why Jason Statham Is As Sexy As Ever

At 50, there’s no denying that Jason Statham is at his peak on and off-screen. This week, in honour of his 50th birthday, we’re taking at all the ways he still makes us swoon.

If Statham’s latest Men’s Health magazine shoot is any indication, the action star is as fit as ever. A then-49-year-old Statham flexed his muscles for the cover, and inside, showed off his eight-pack abs, chiselled arms and pert posterior. “I’m moving better than I used to. I’m feeling pretty nimble,” he told the magazine. “It’s about the whole thing: training, eating, sleeping... all of those have a massive impact on how you feel…And I’m doing better at all of those things.” 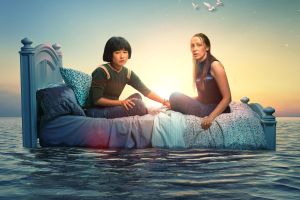