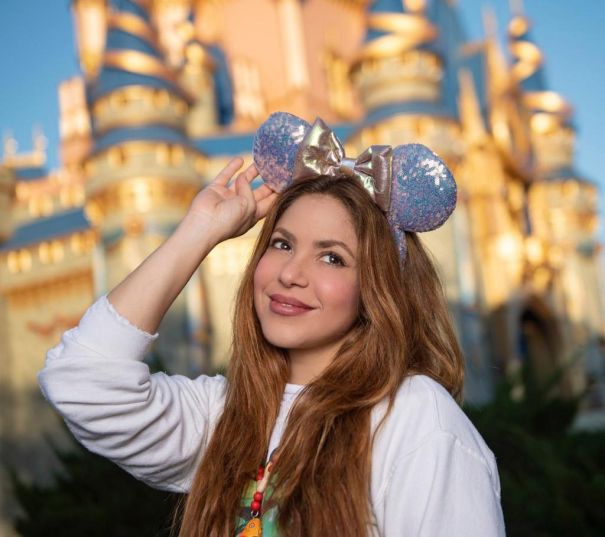 Shakira got in some Disney magic as she visited Magic Kingdom Park during a family vacation to Walt Disney World Resort in Lake Buena Vista, Fla. over the holidays. 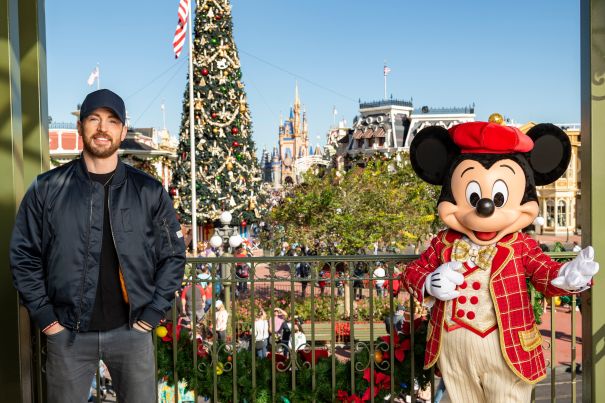 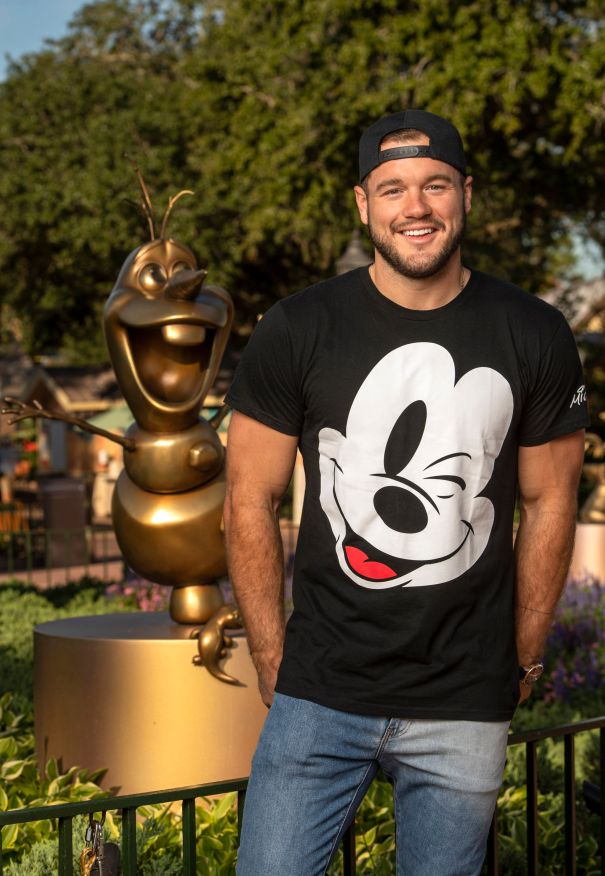 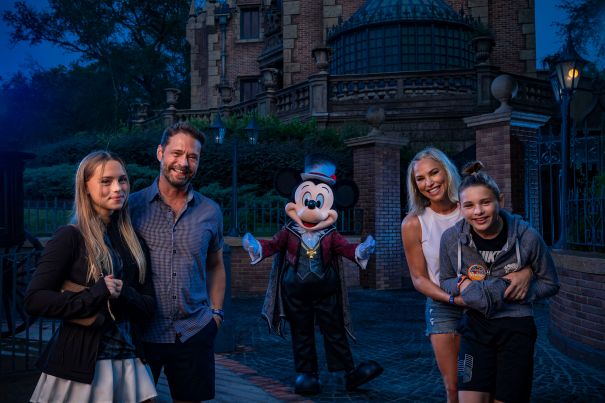 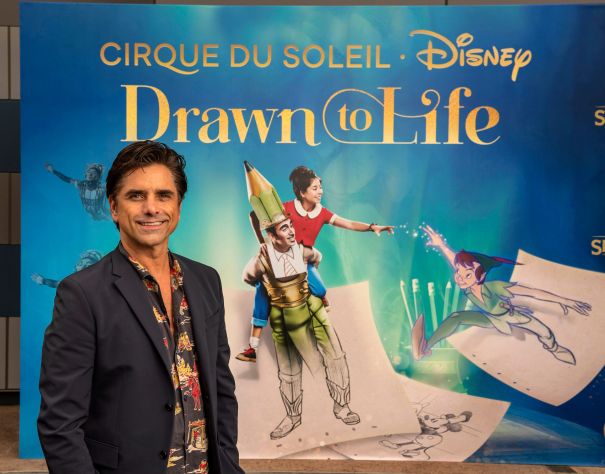 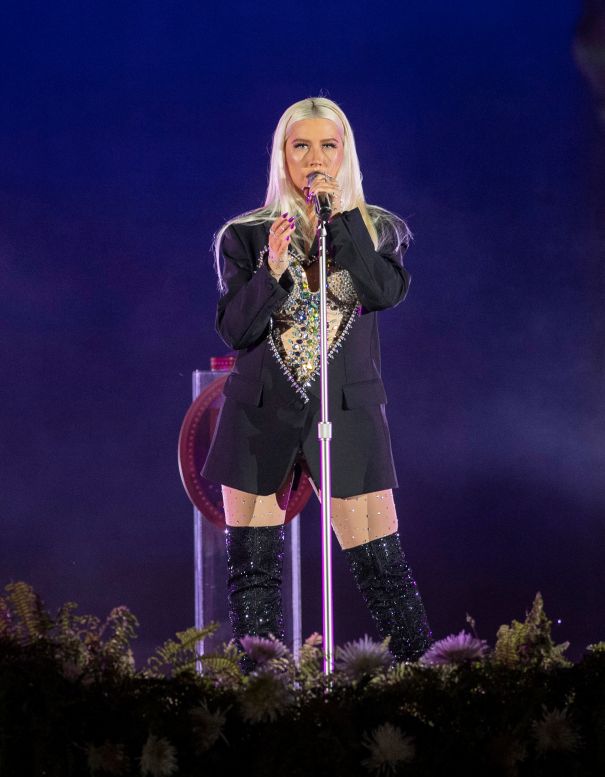 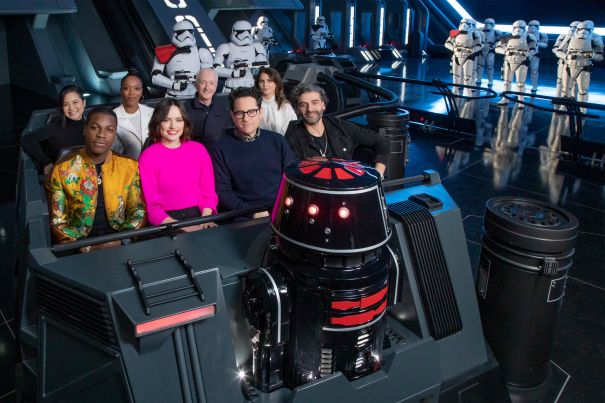 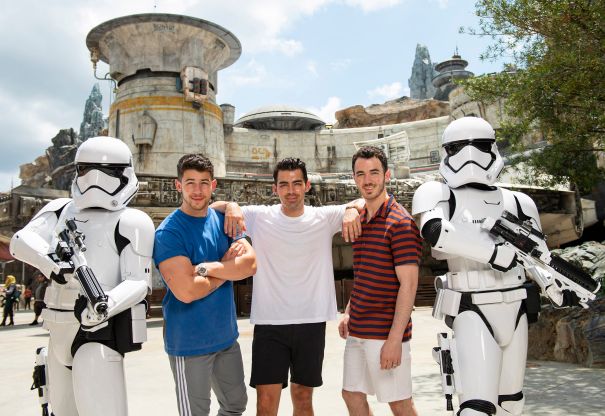 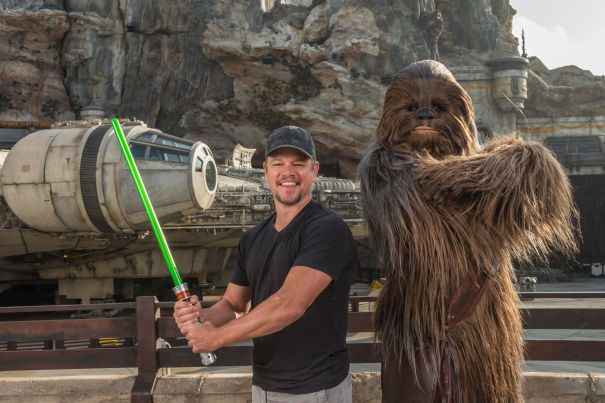 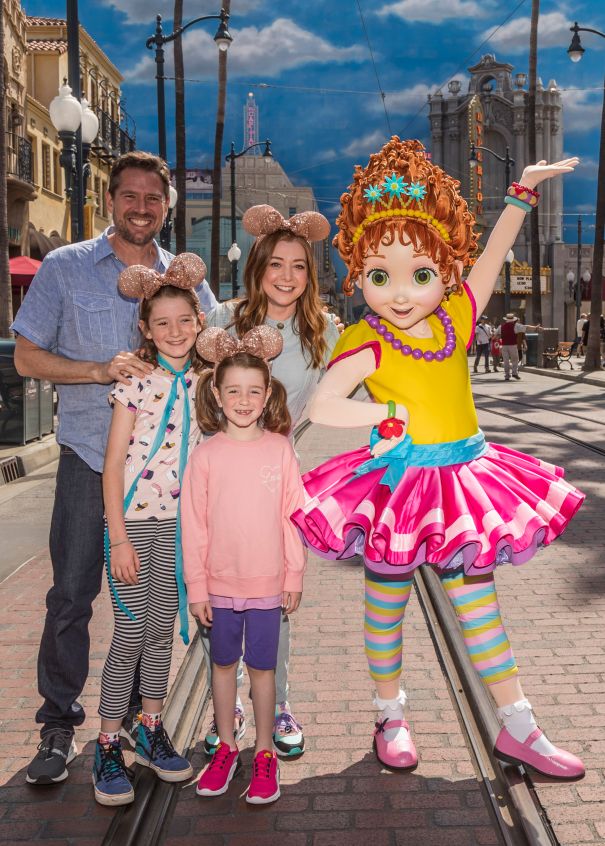 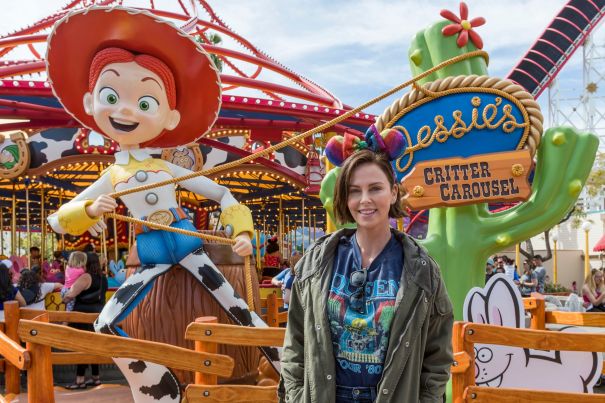 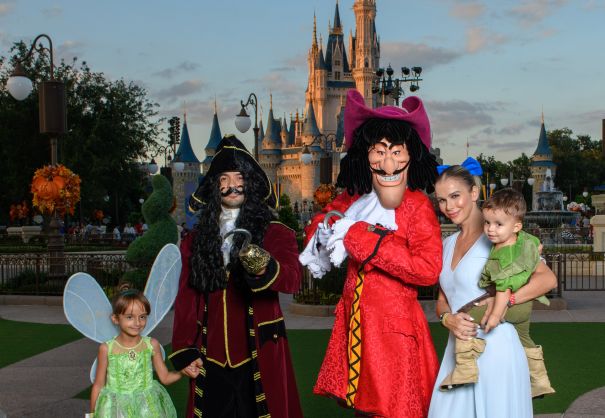 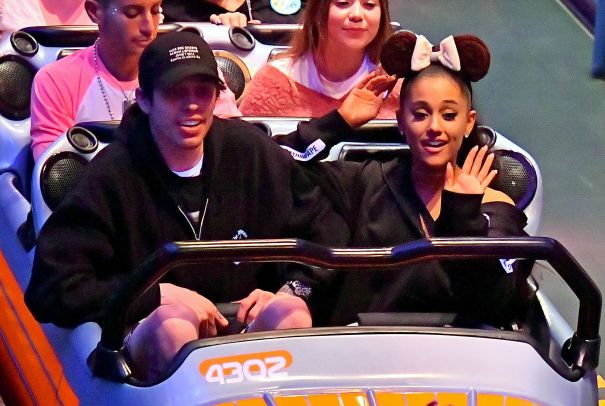 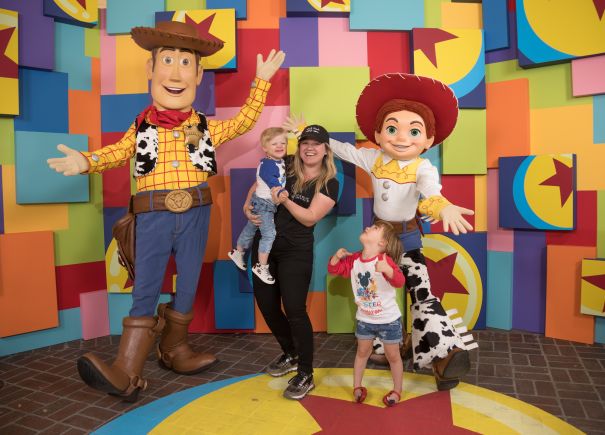 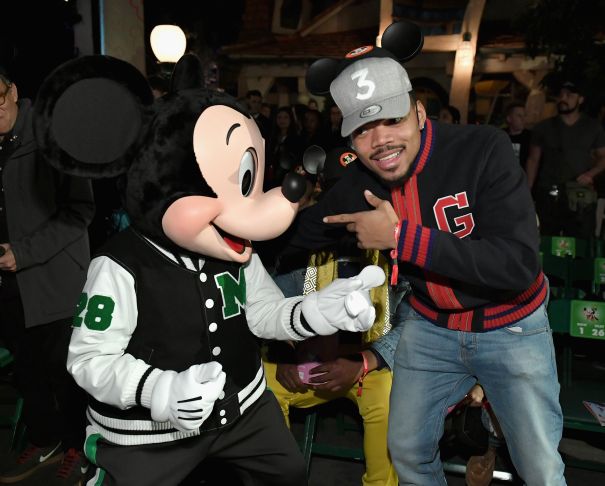 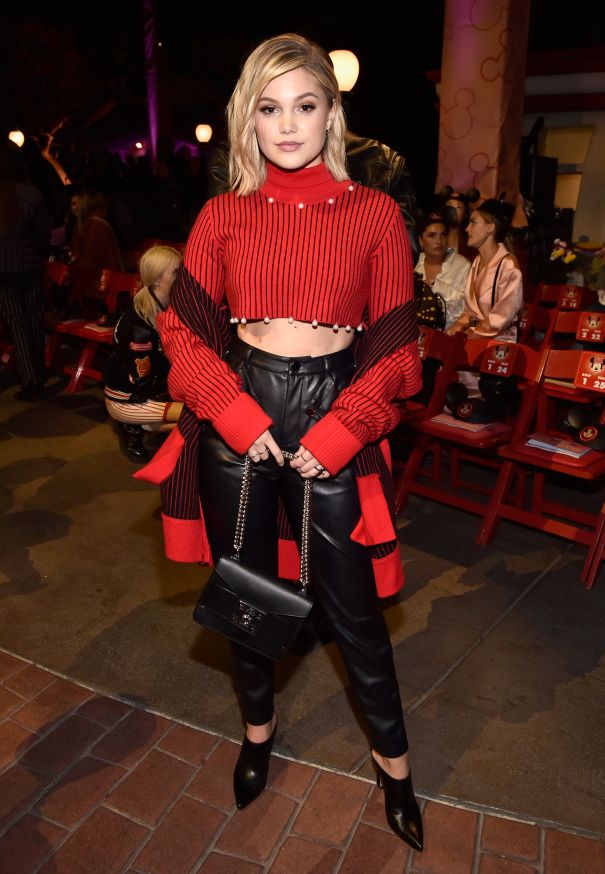 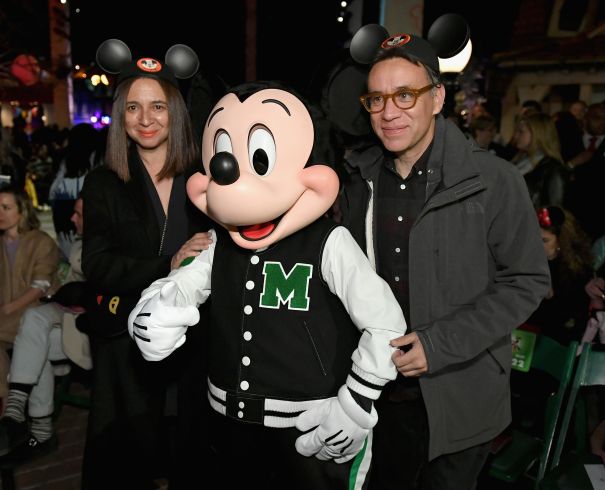 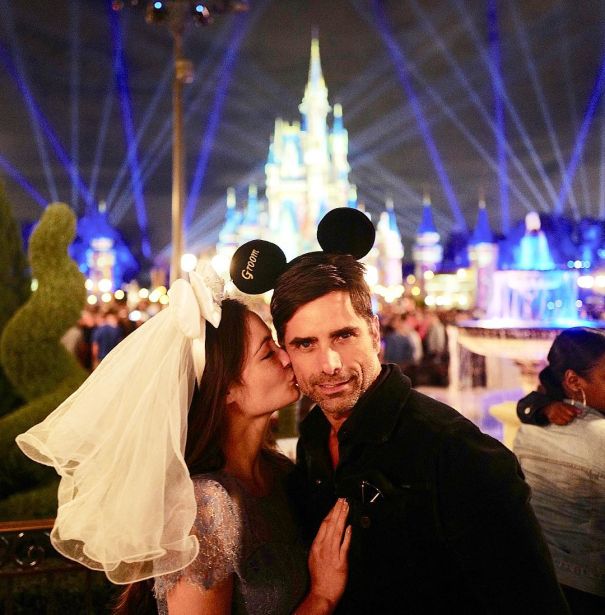 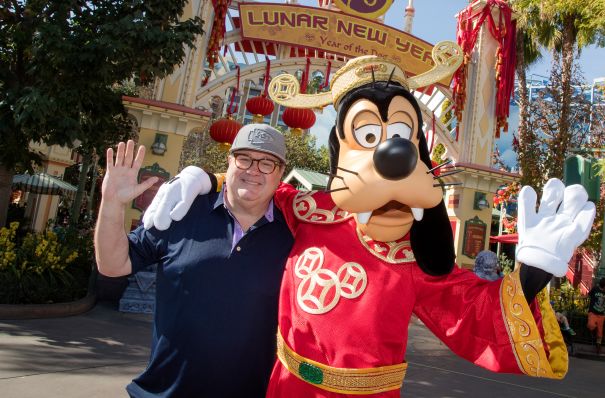 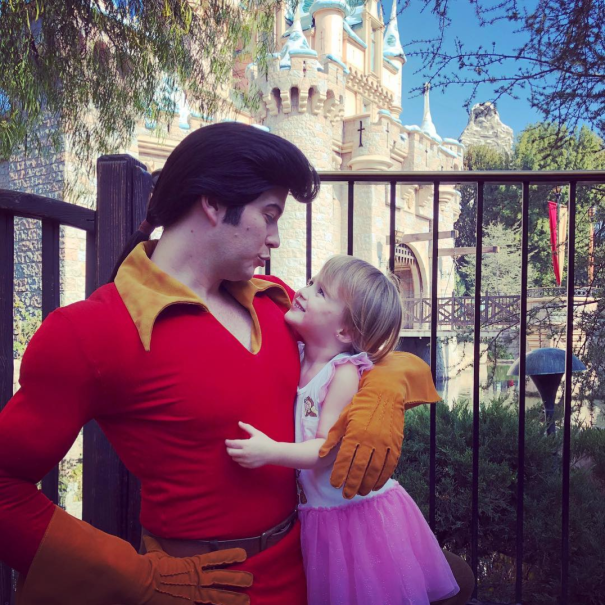 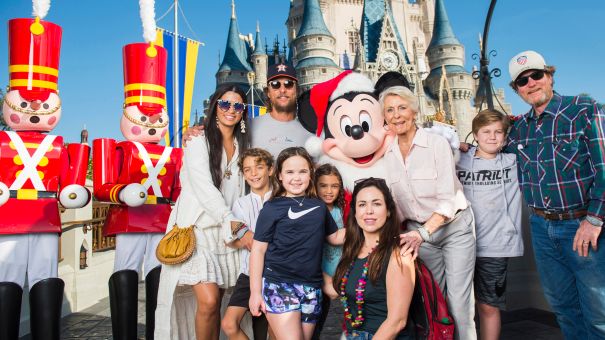 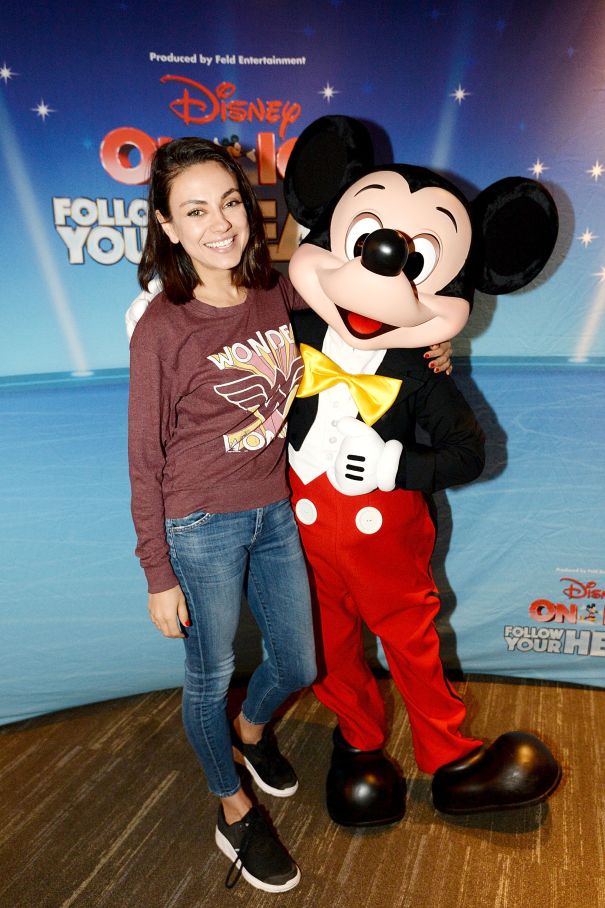 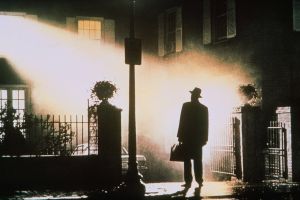