Having won Hollywood and fashion critics over with her winning smile and killer style, we take look back on Zendaya’s transition from teenage Disney starlet to Hollywood it-girl. 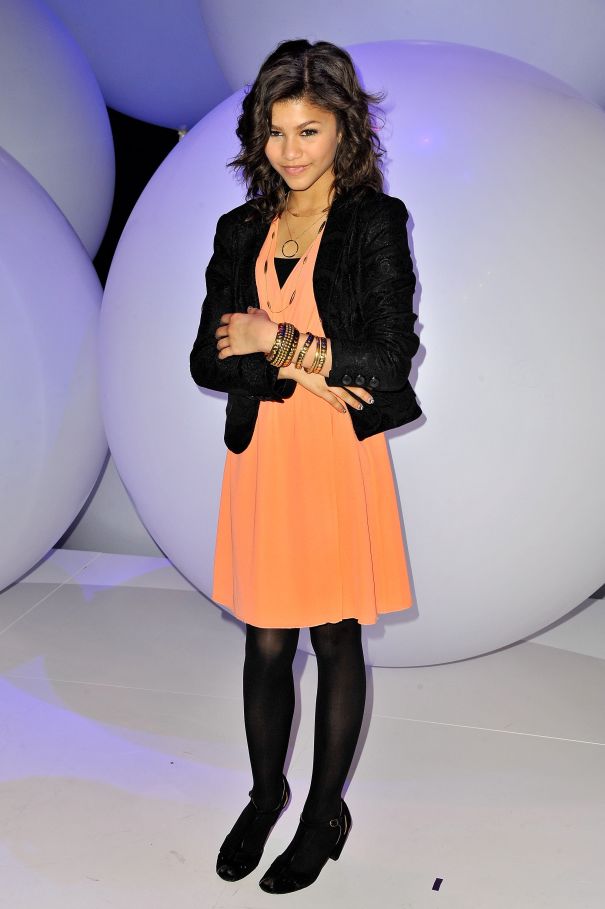 At 14 years of age, Zendaya's style star credentials were still in the making when she attended the 2011 Disney Kids and Family Upfronts in a peach dress and black blazer. 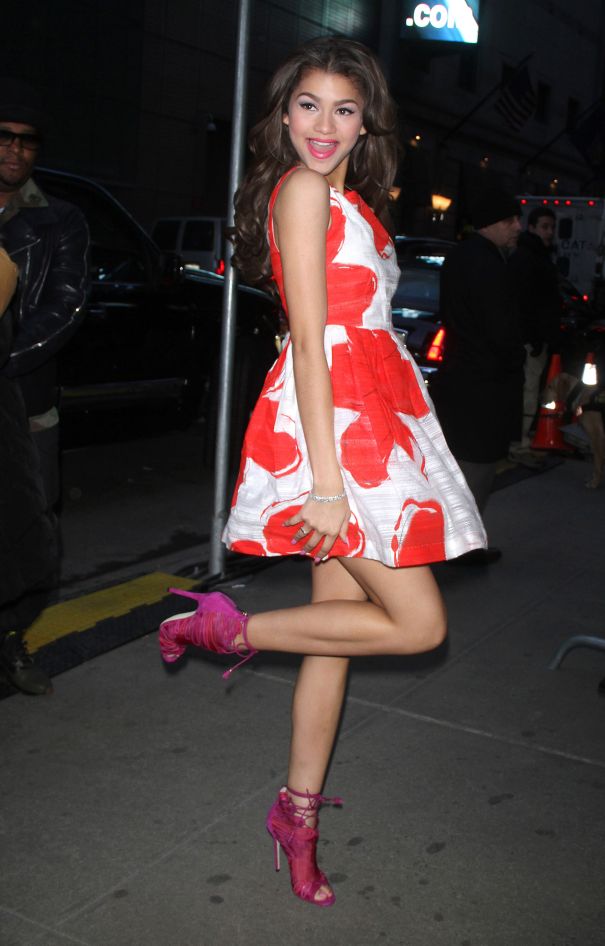 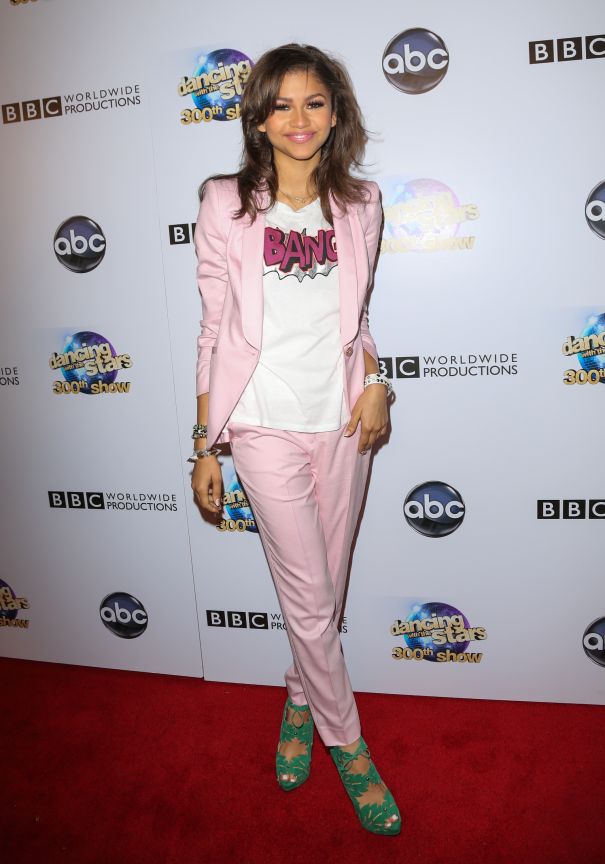 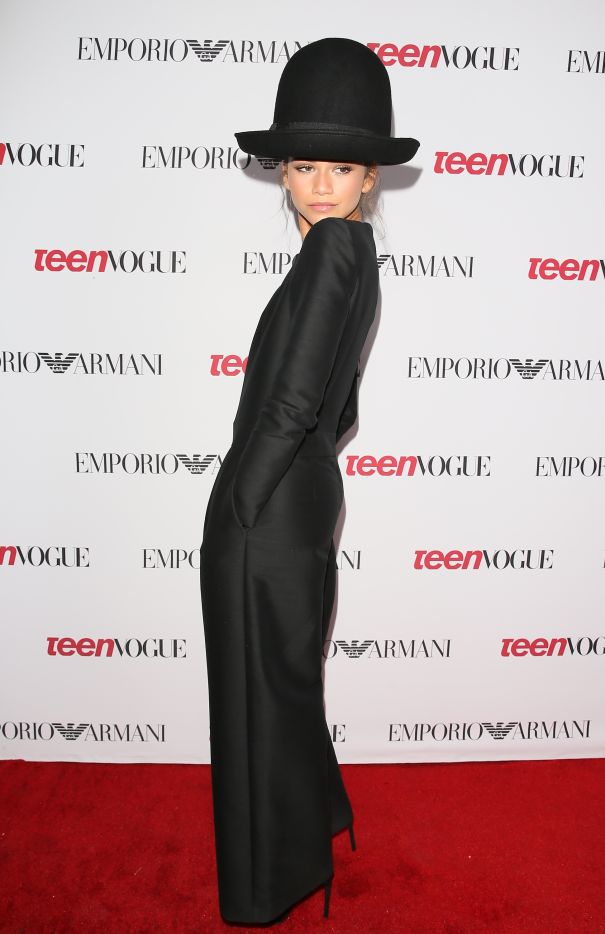 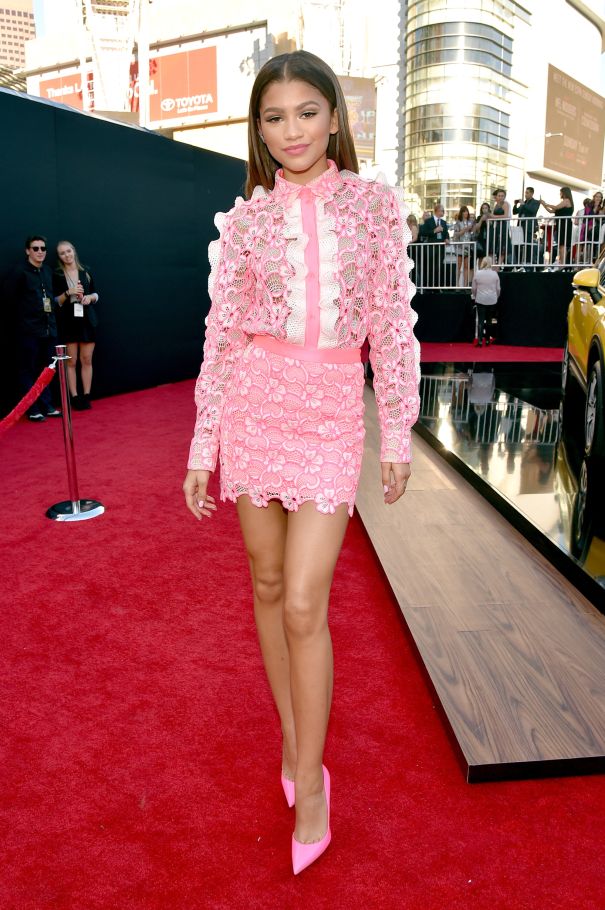 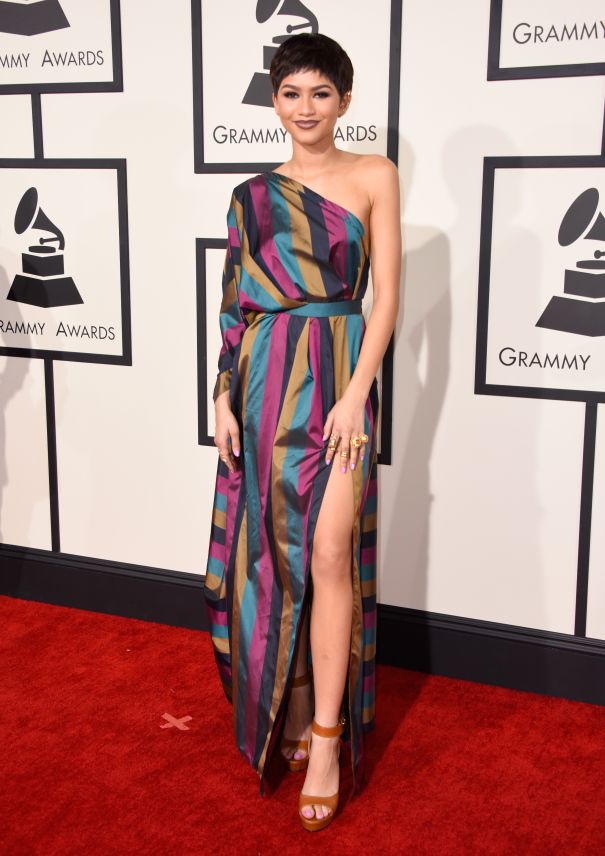 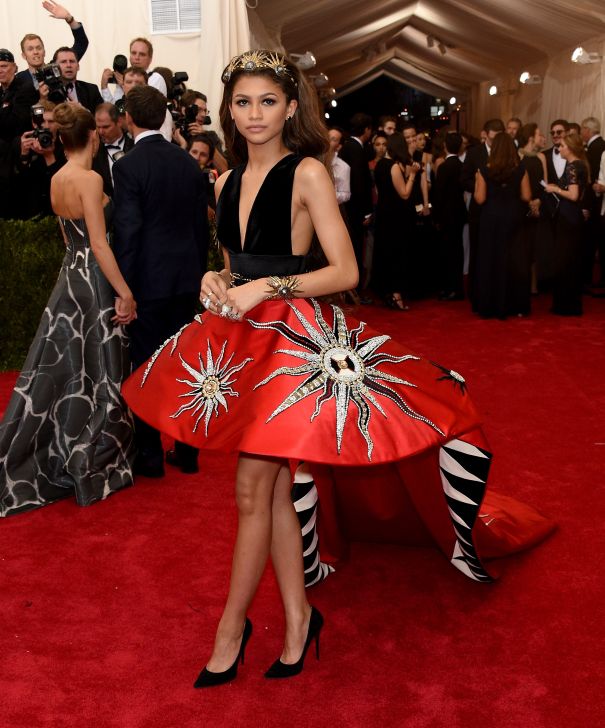 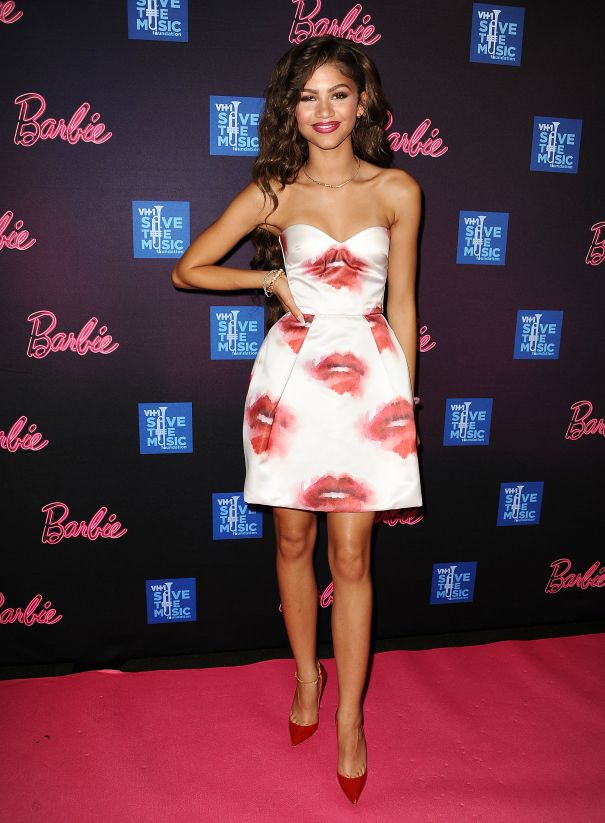 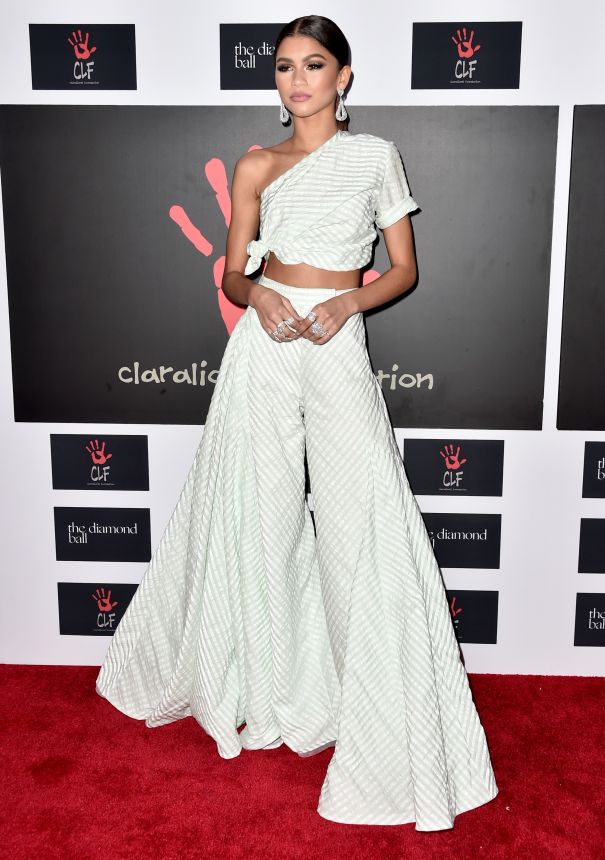 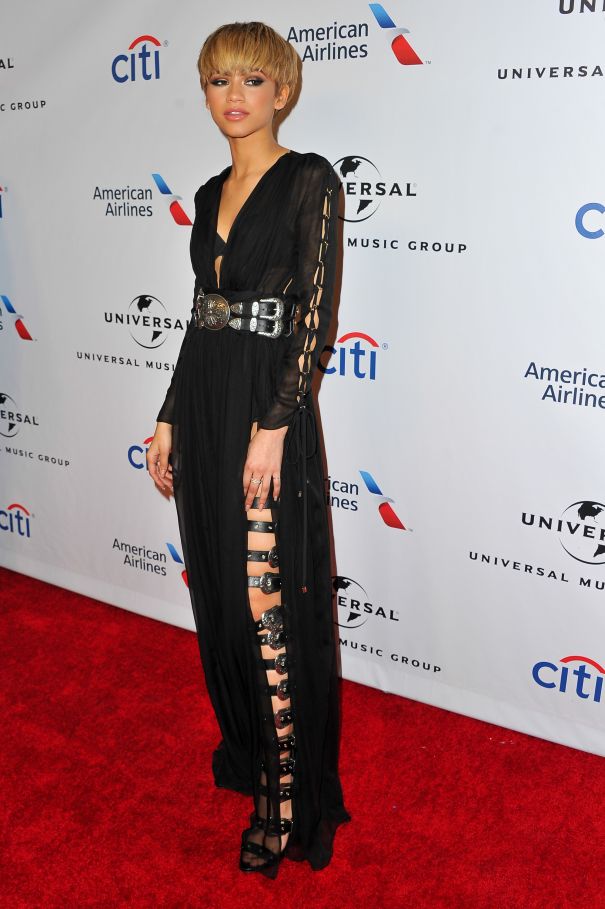 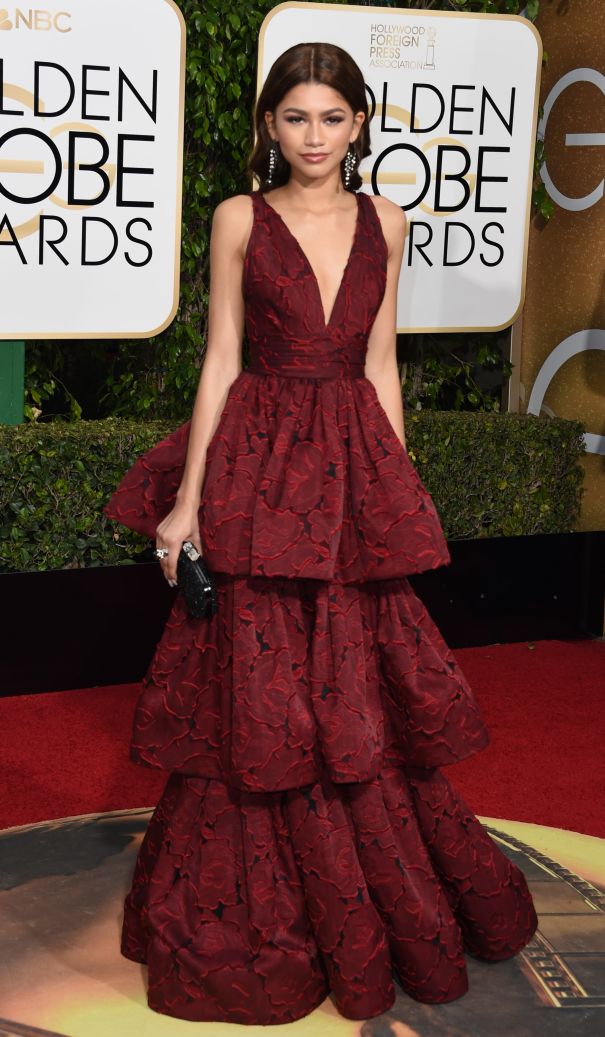 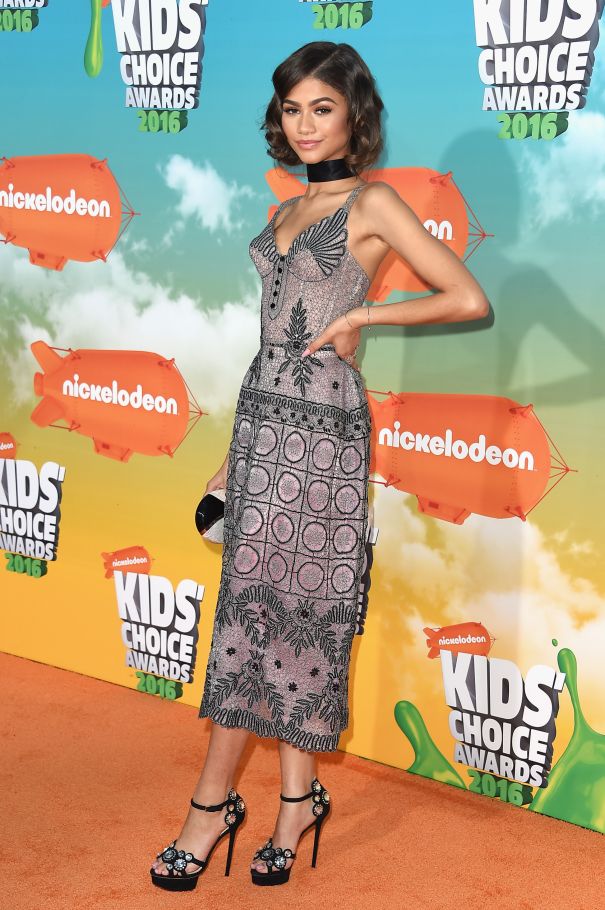 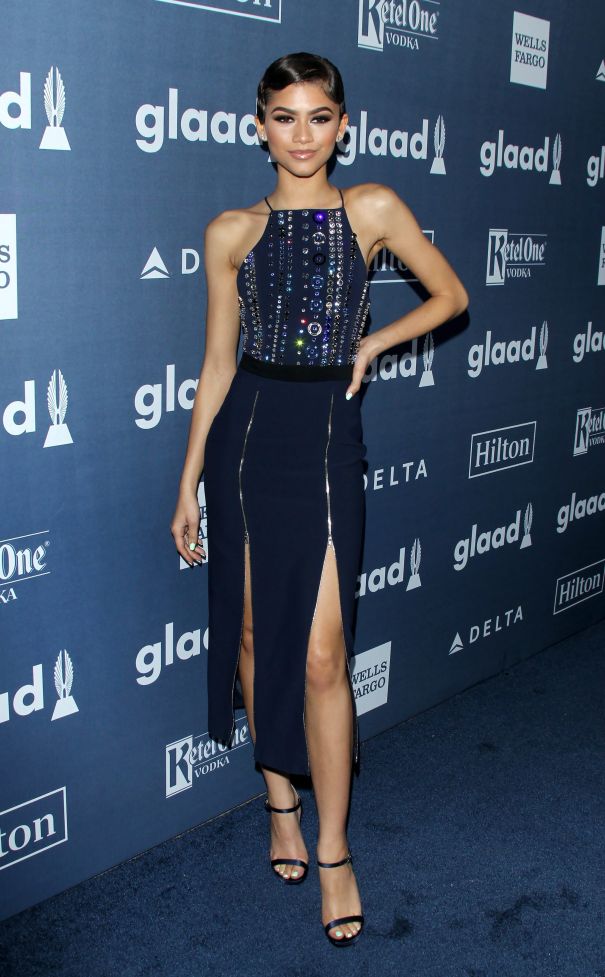 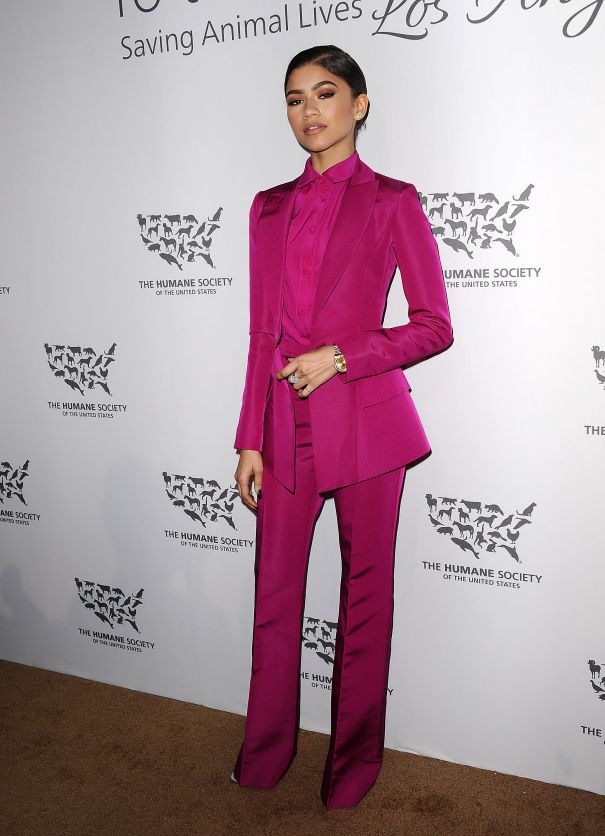 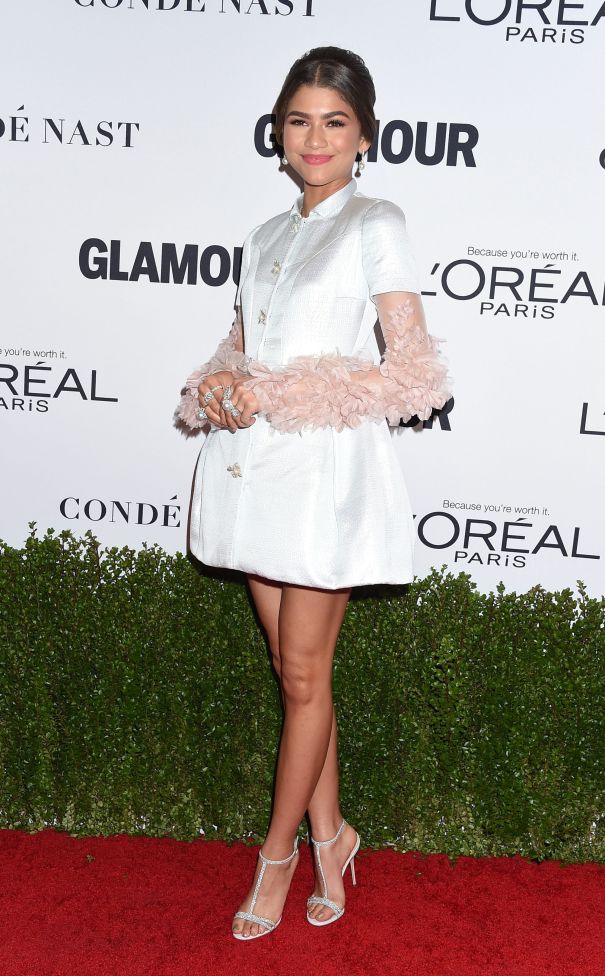 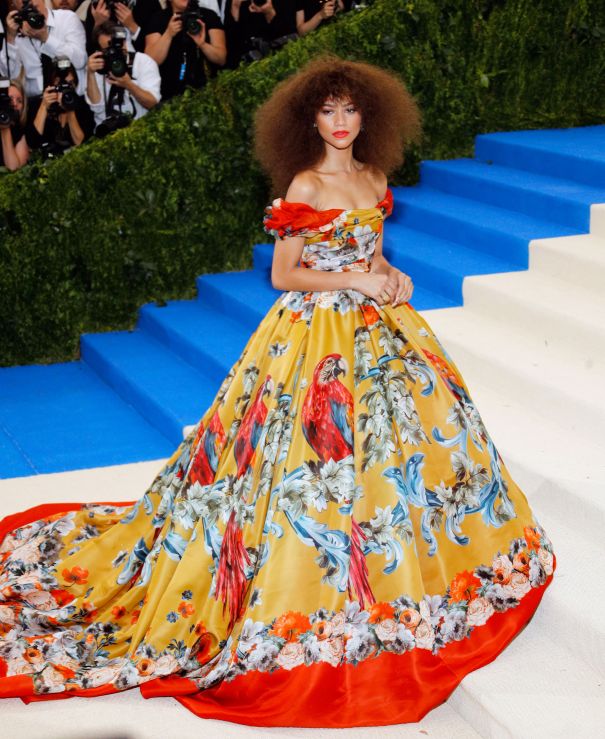 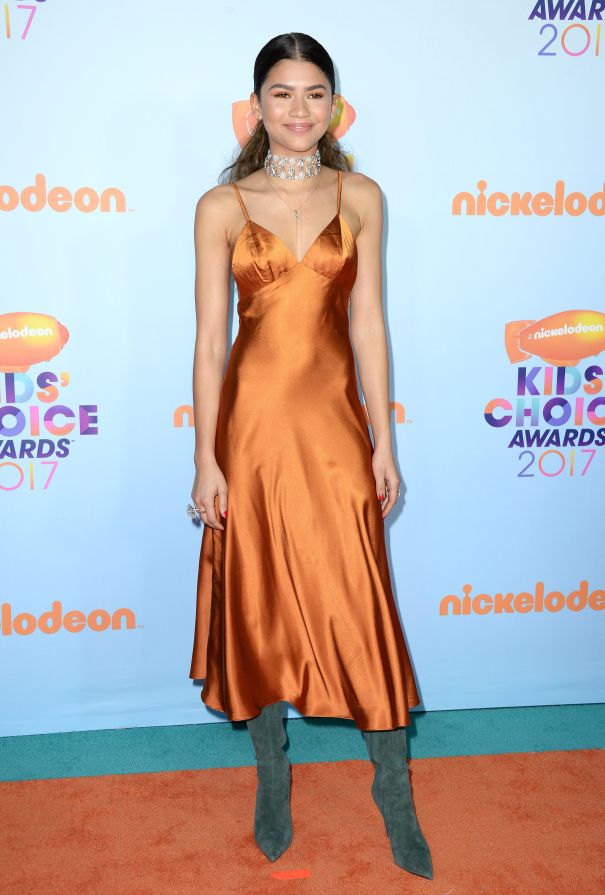 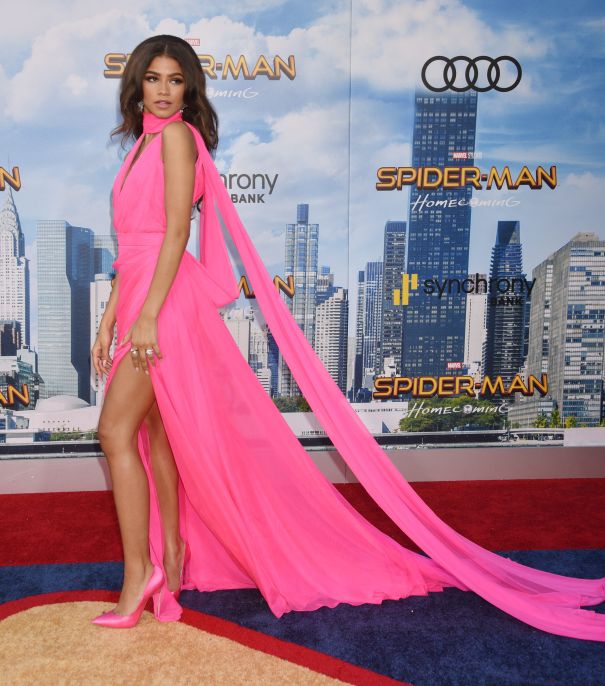 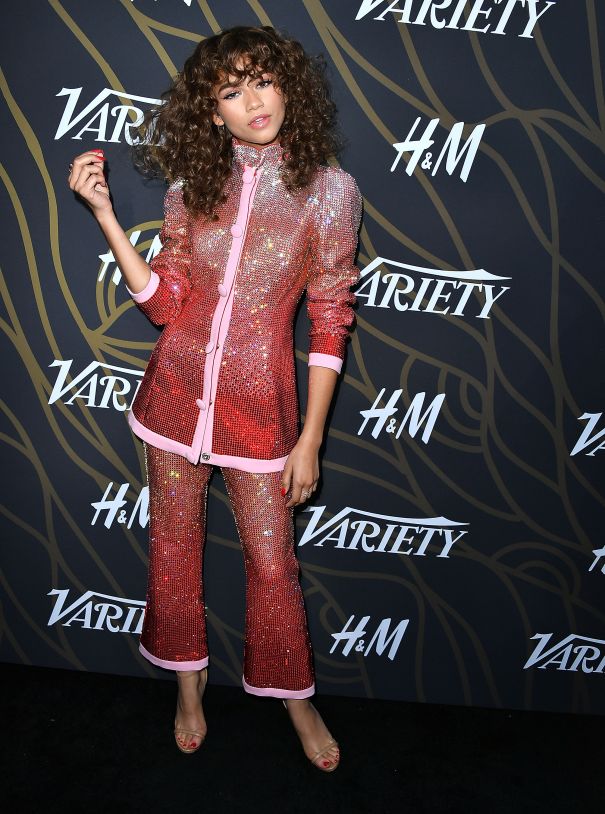 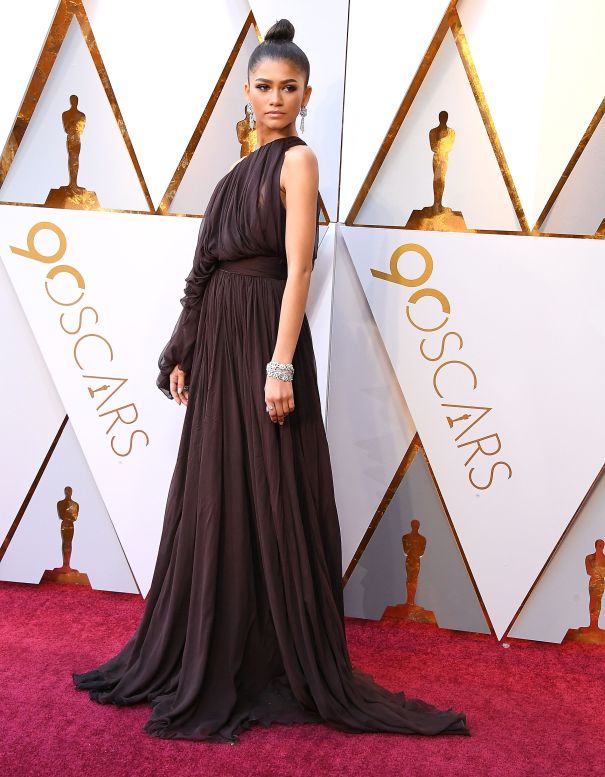 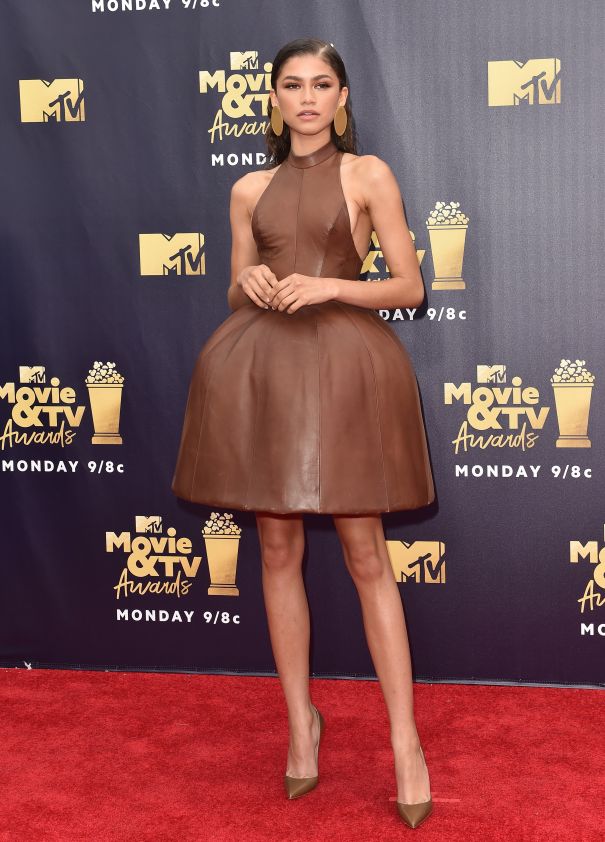 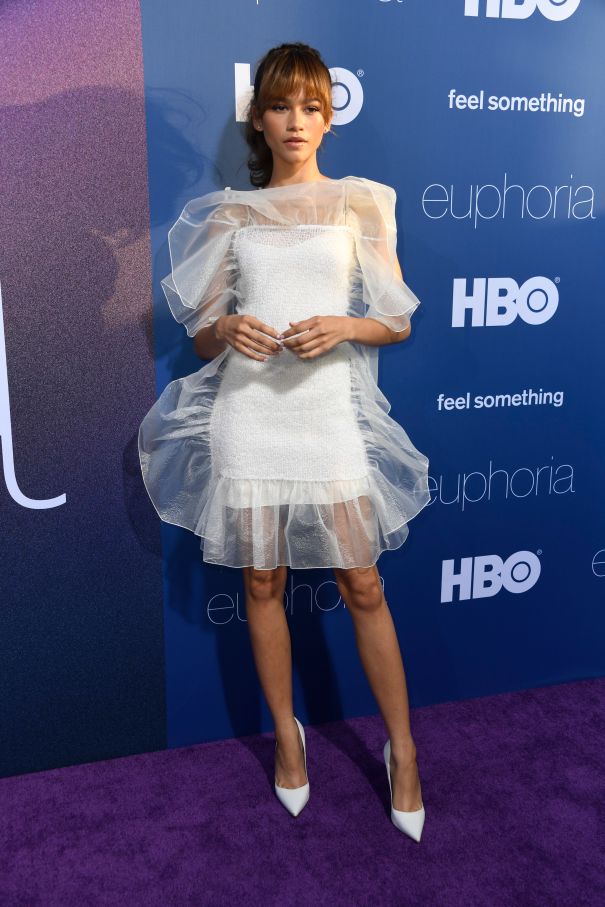 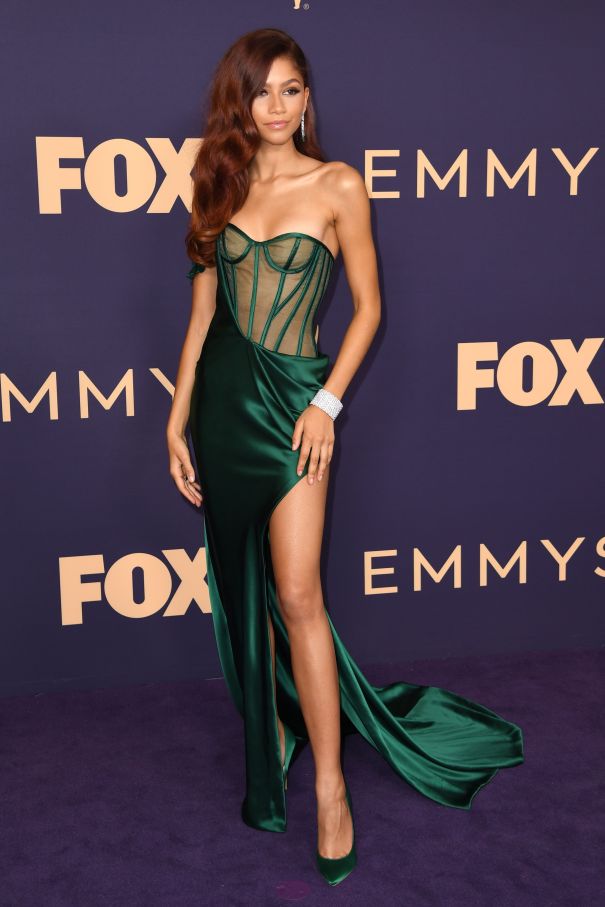 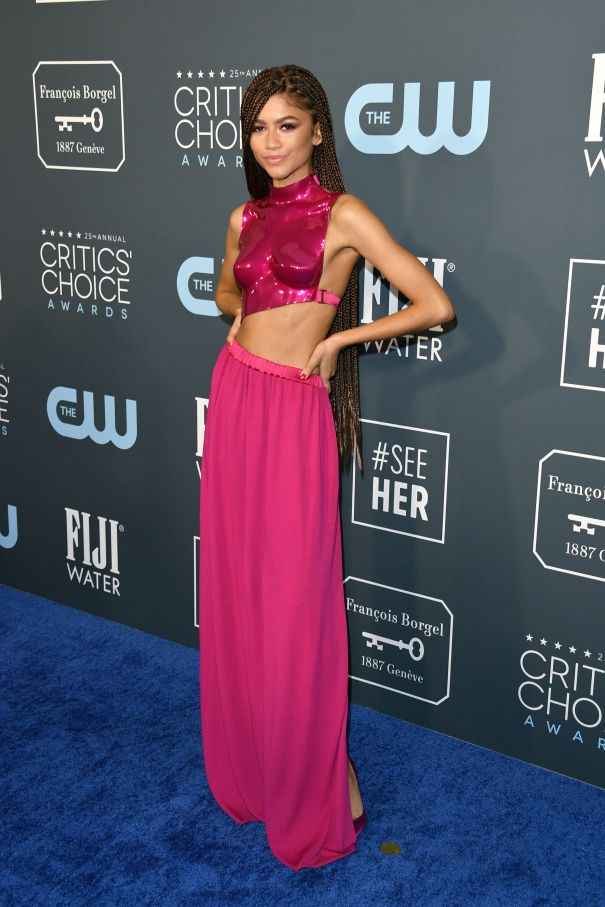 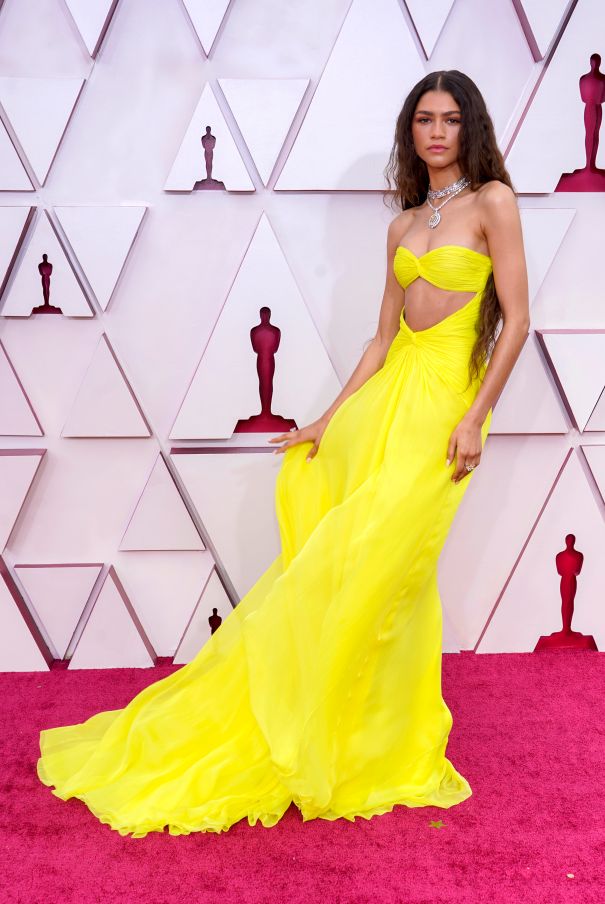 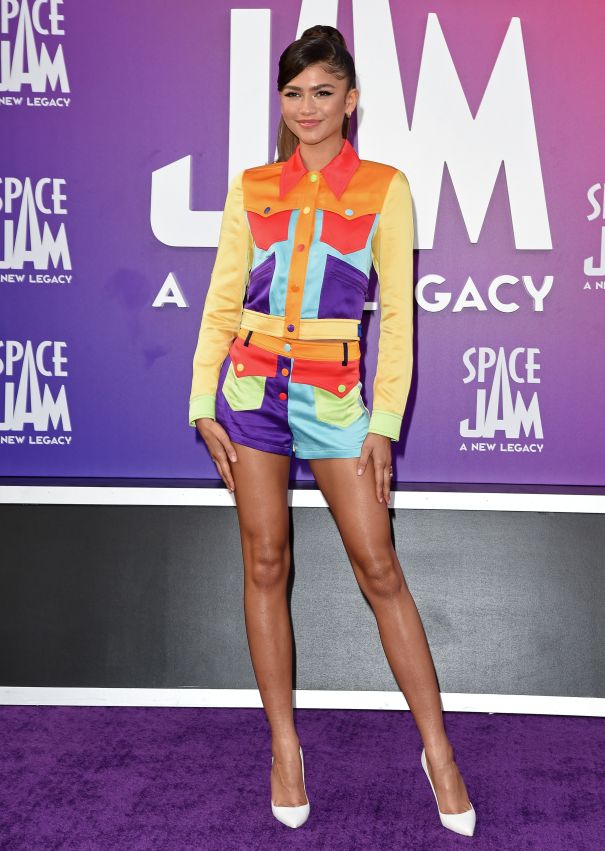