2017 Female Directors In The Spotlight

Women ruled the big and small screens in 2017 with action-packed blockbusters, film festival favourites and some of the year’s most talked-about films as Hollywood shines the spotlight on talented women behind-the-camera. 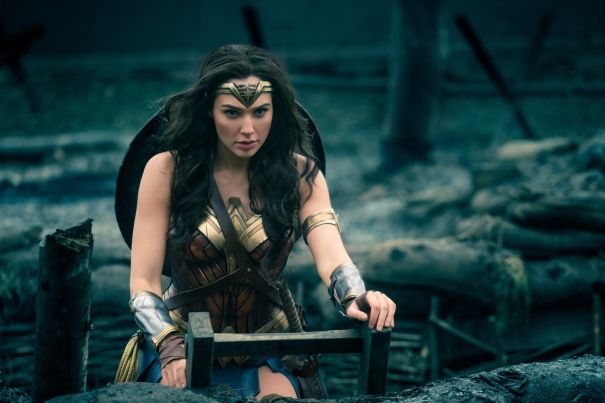 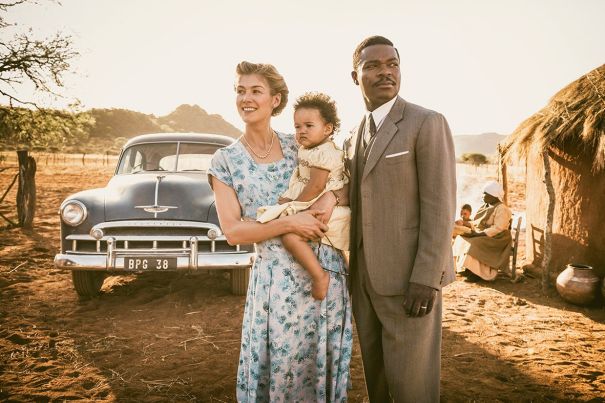 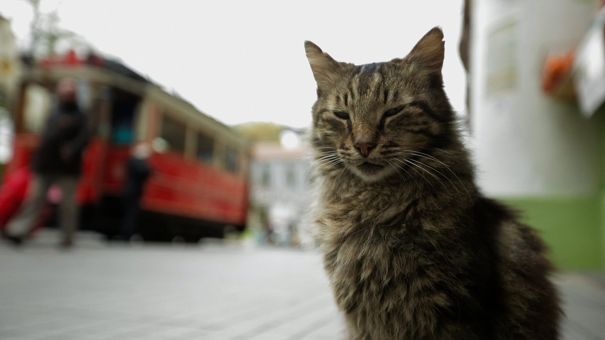 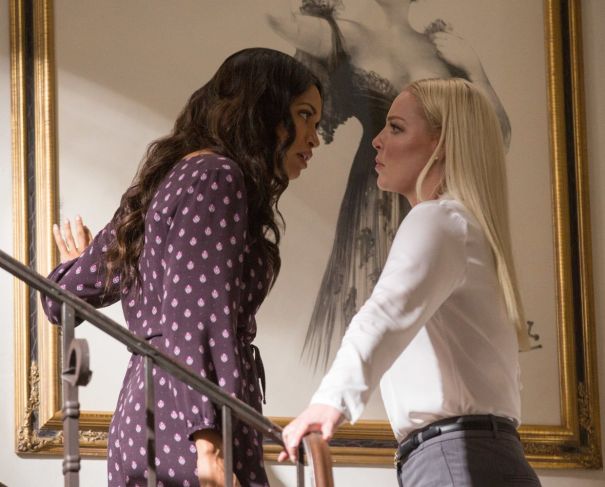 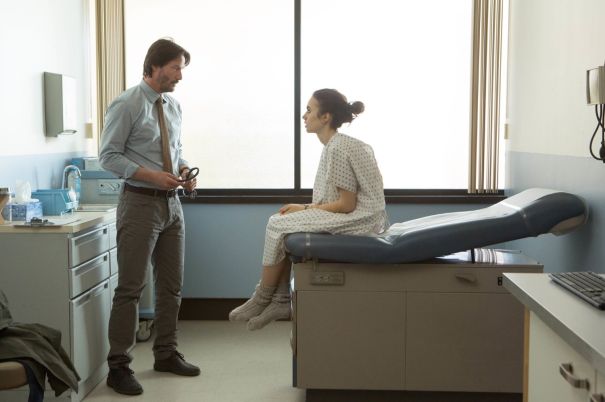 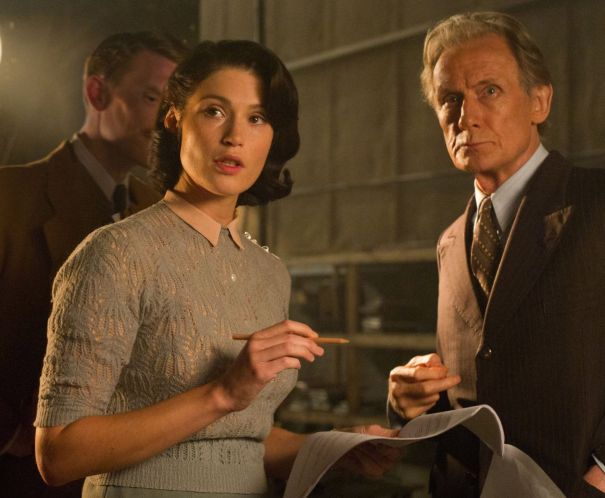 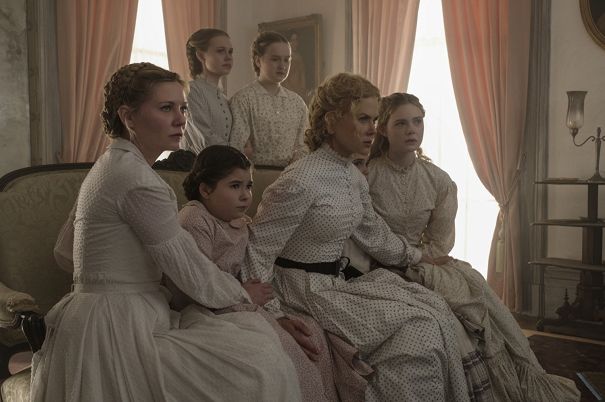 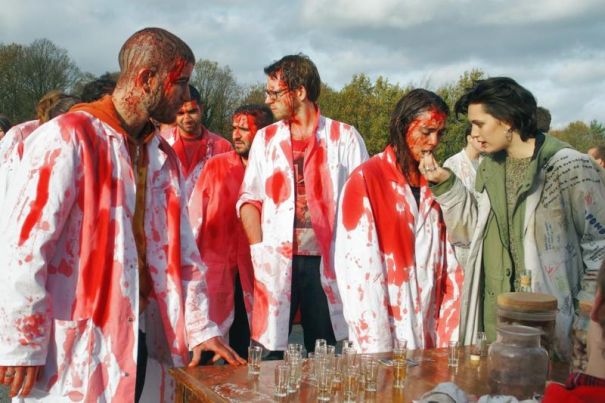 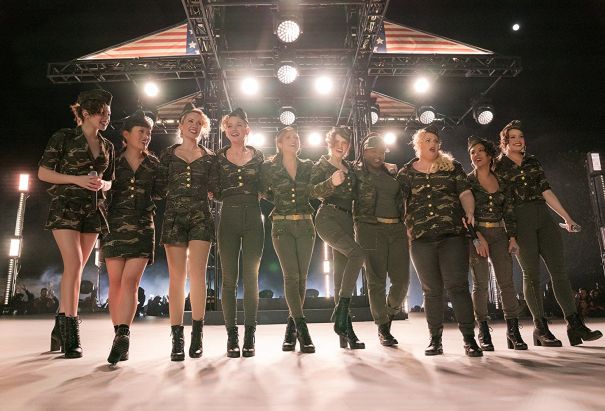 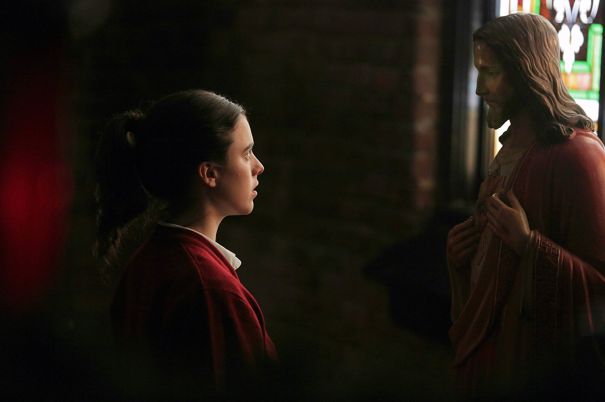 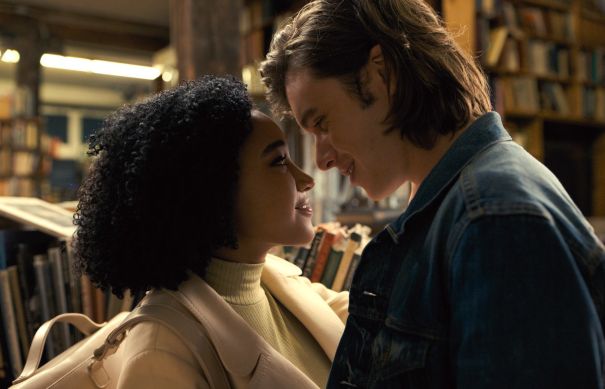 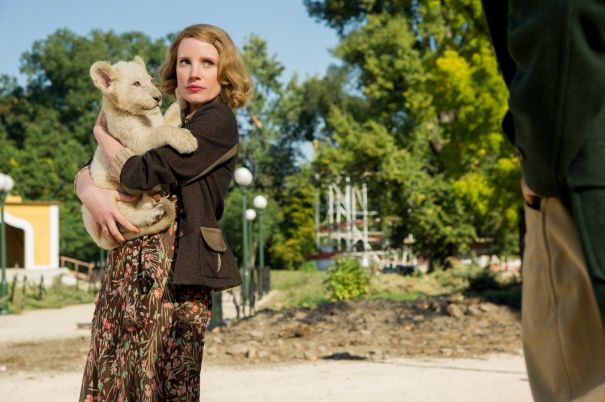 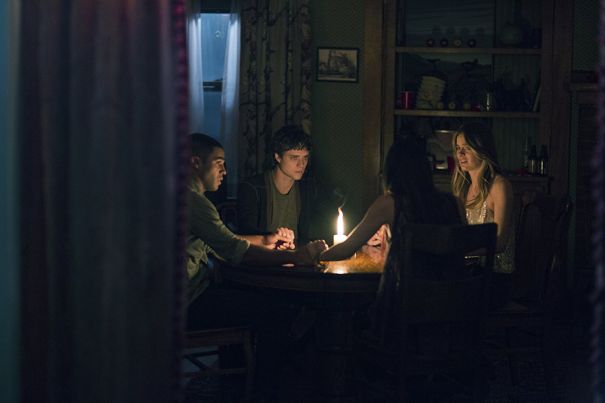 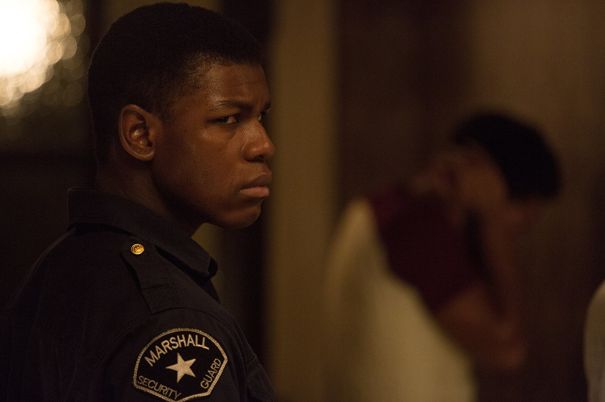 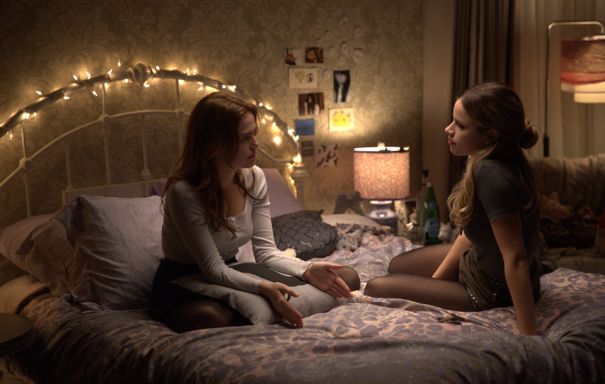 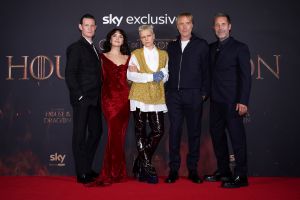