The Life And Career Of Christopher Plummer

Canada’s own legendary actor Christopher Plummer has passed away at age 91. We’re taking a look back at his extraordinary life and career. 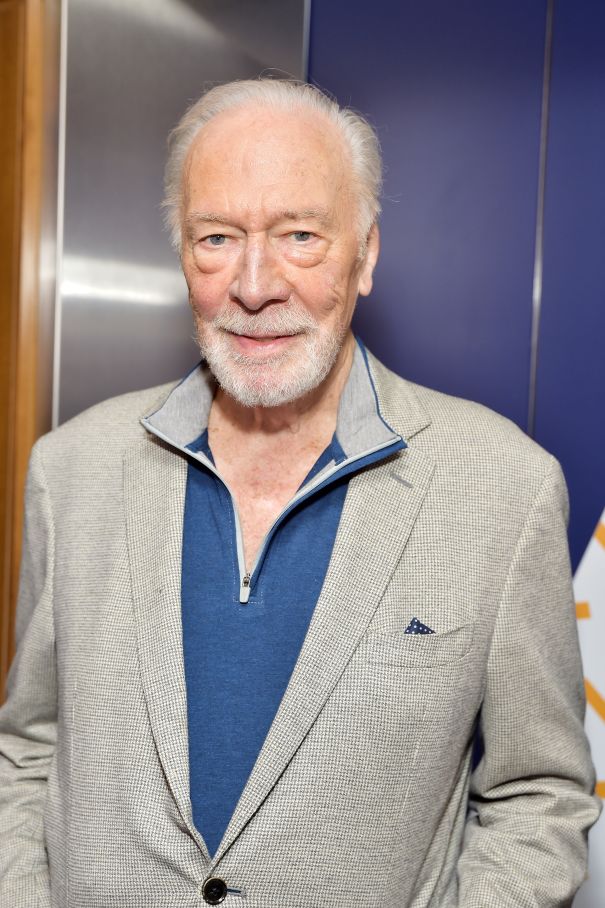 In 2015, Christopher Plummer told ET Canada of how he'd like to be remembered after his death: "I hope that they would at least have laughed a little bit at me and also perhaps cried once or twice... it'd be nice. I think of the world as an audience. I don't have any regrets in the long run." 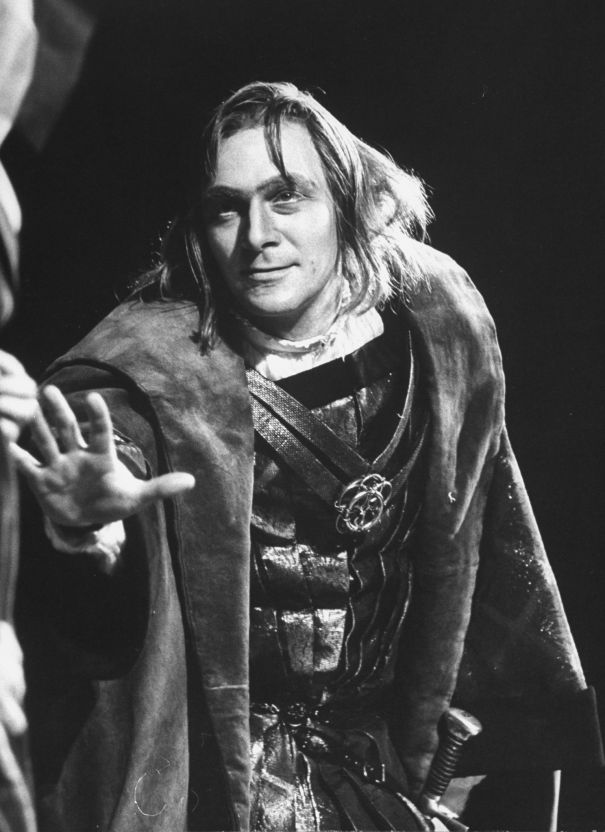 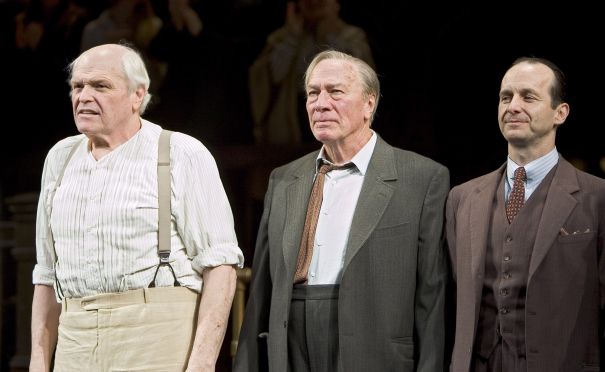 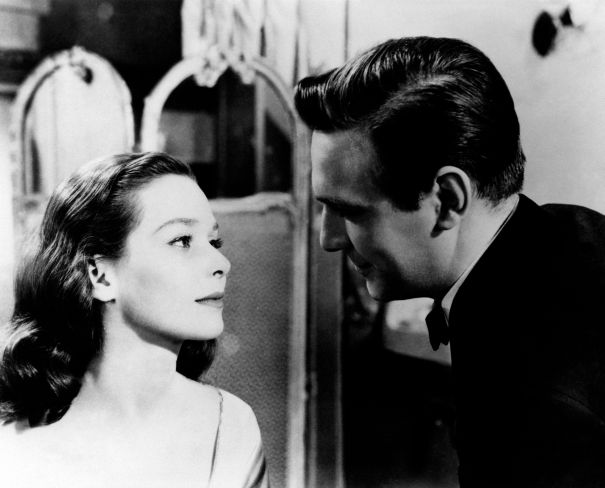 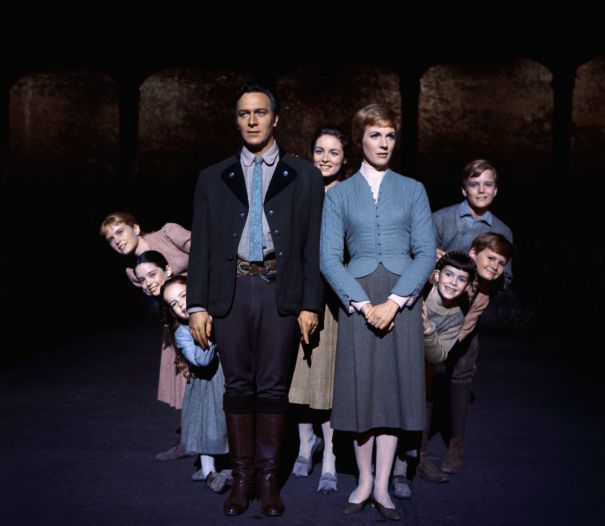 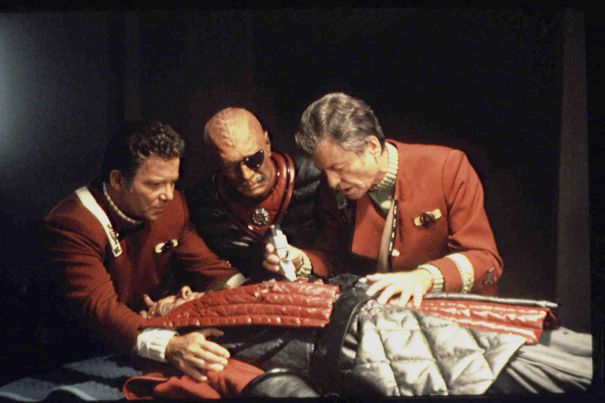 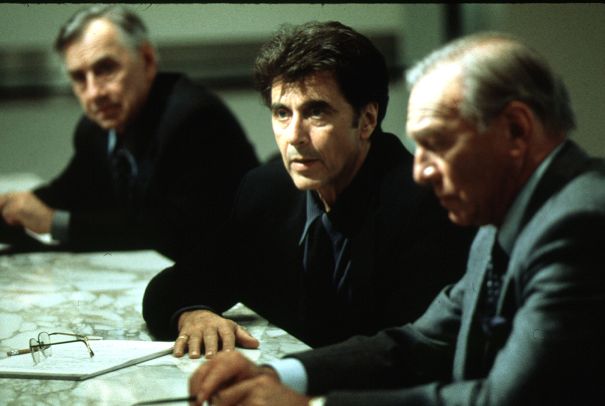 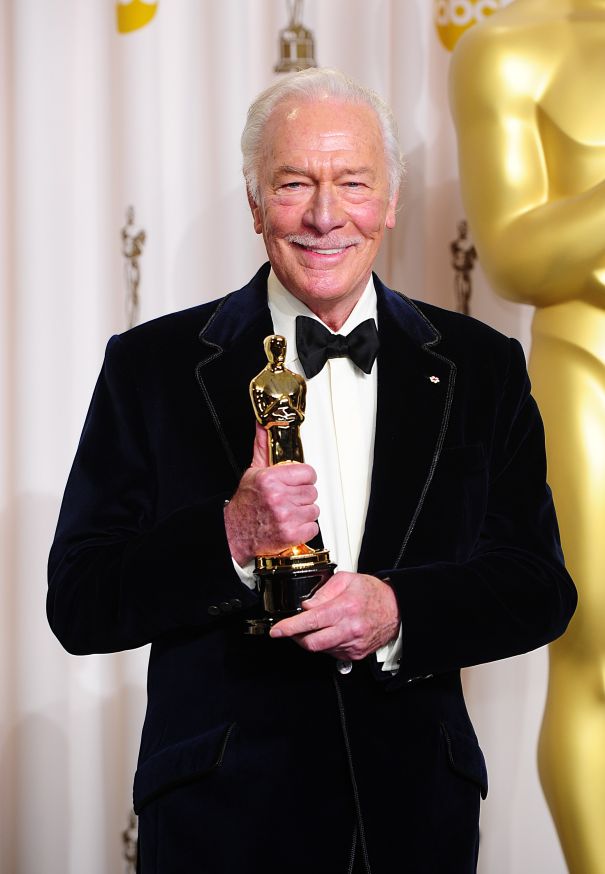 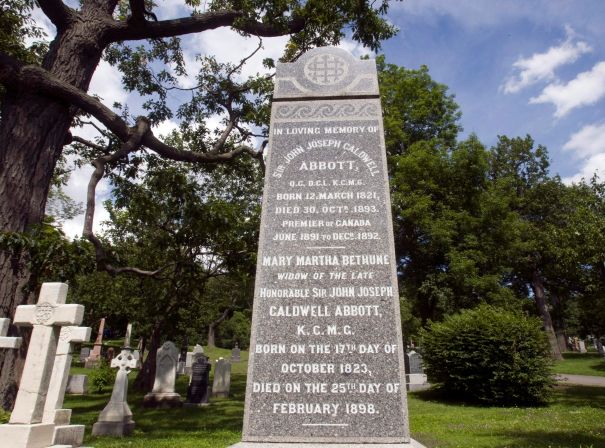 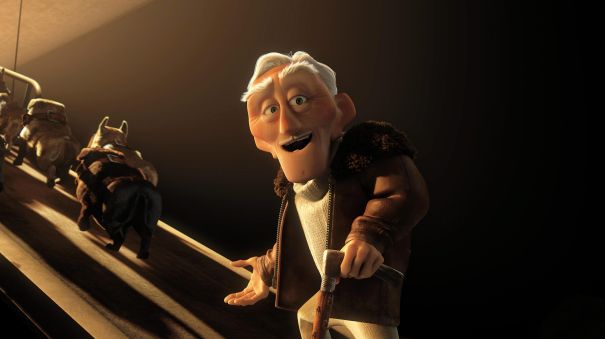