Can you believe 20 years have passed since Kelly Clarkson won the very first season of “American Idol”? At the time, none of us could have anticipated how far-reaching or long-lasting her success would be. Let’s take a moment like this to look back at the very biggest hits of this original ‘Idol’ and entertainment icon. 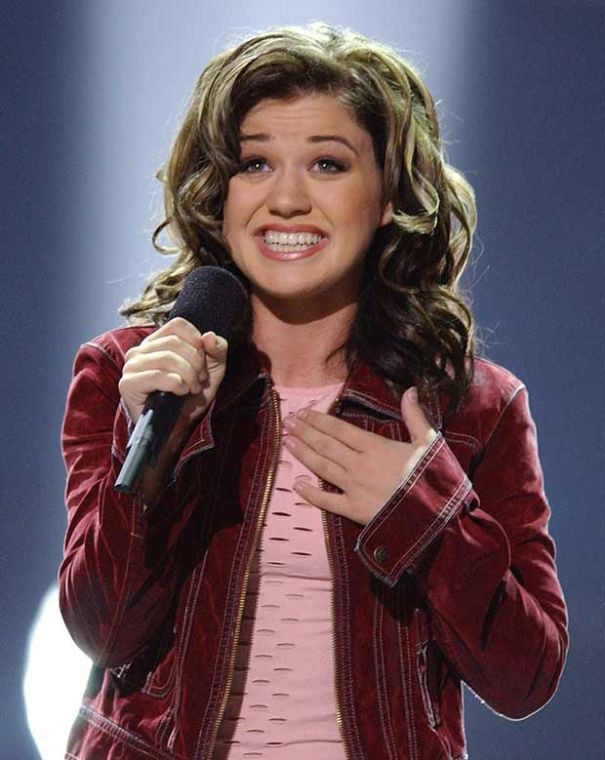 Her big win on "American Idol" brought the sudden singing sensation her first #1 hit in October 2002. This single from the Texas native's debut album, 'Before Your Love,' spent a whopping 20 weeks on the charts. 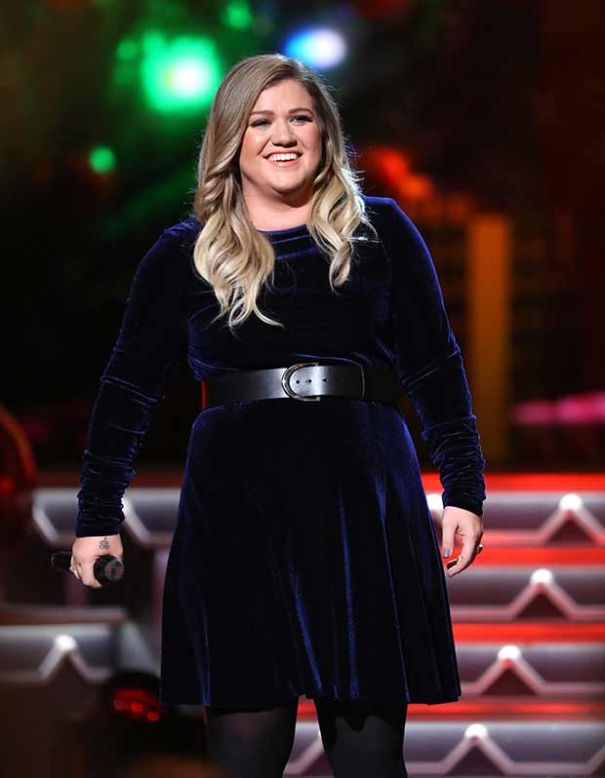 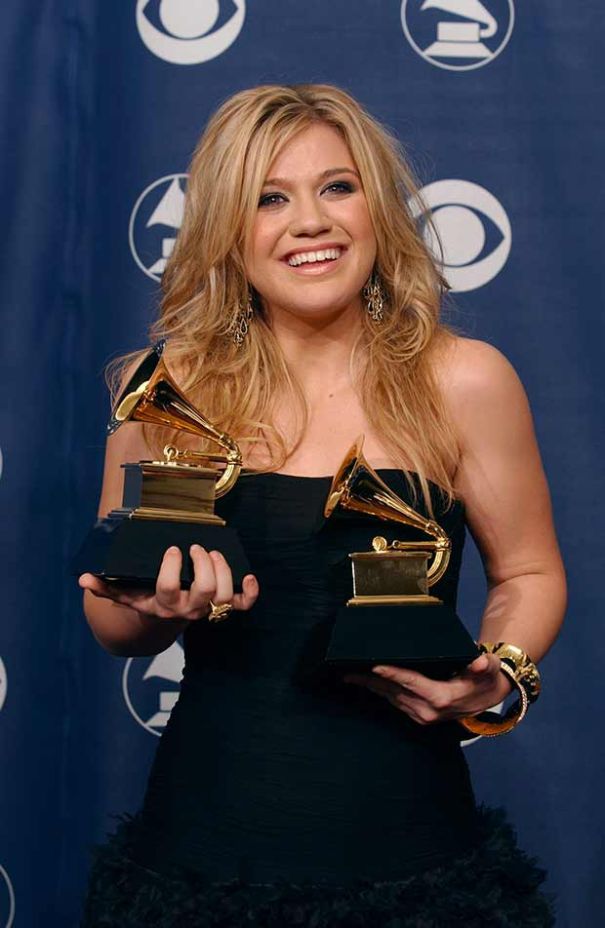 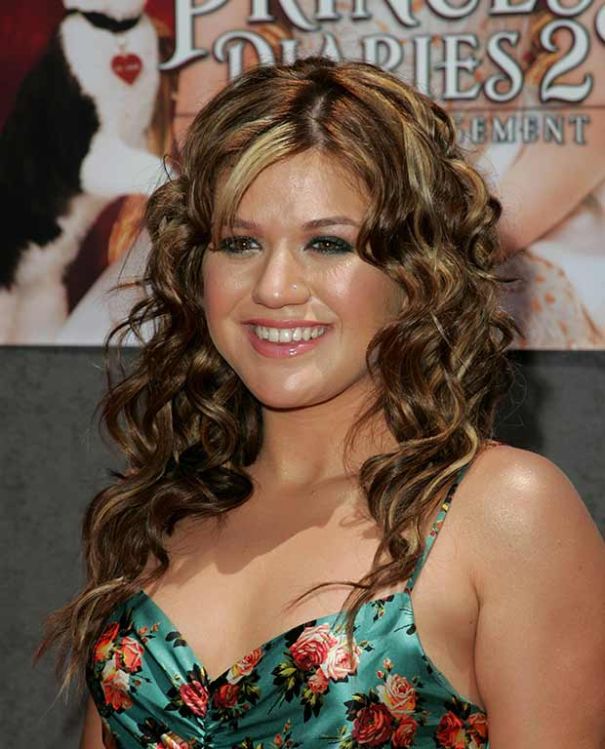 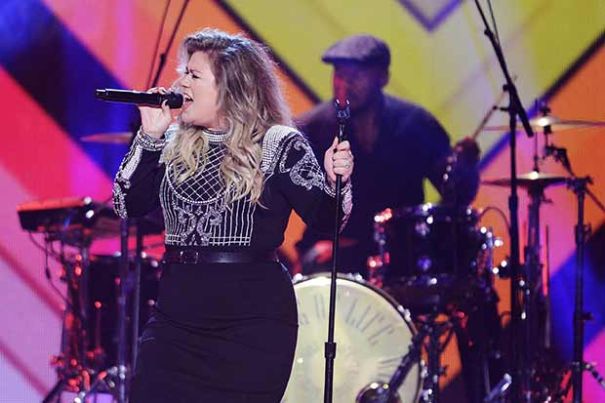 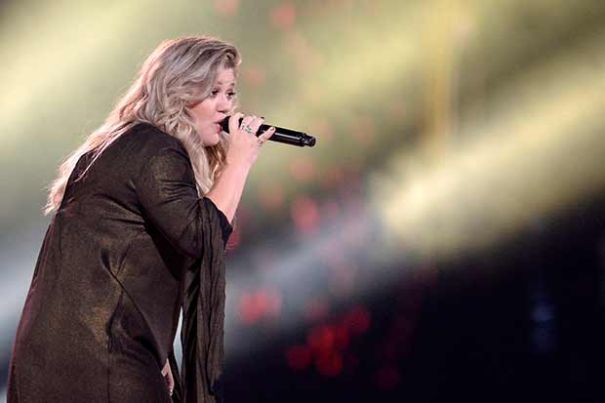 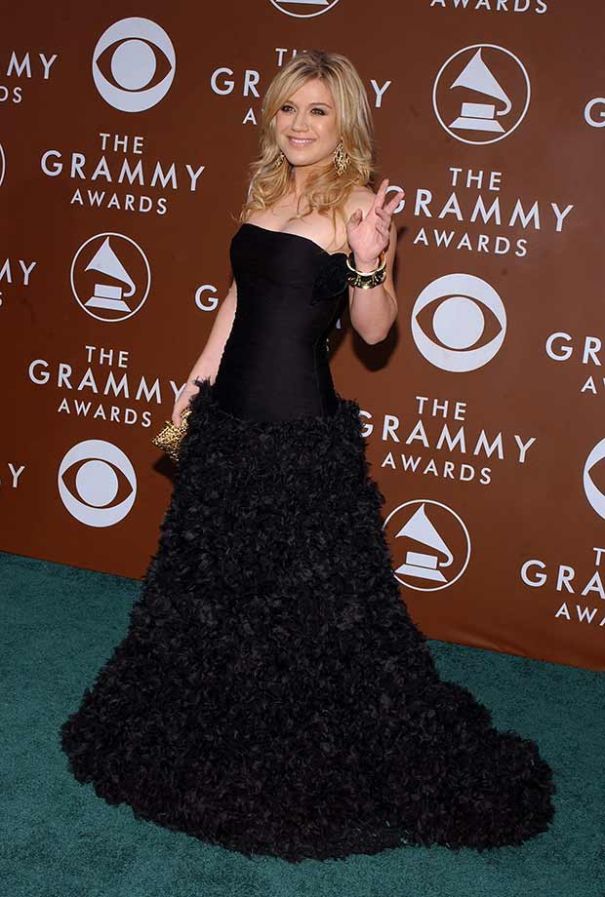 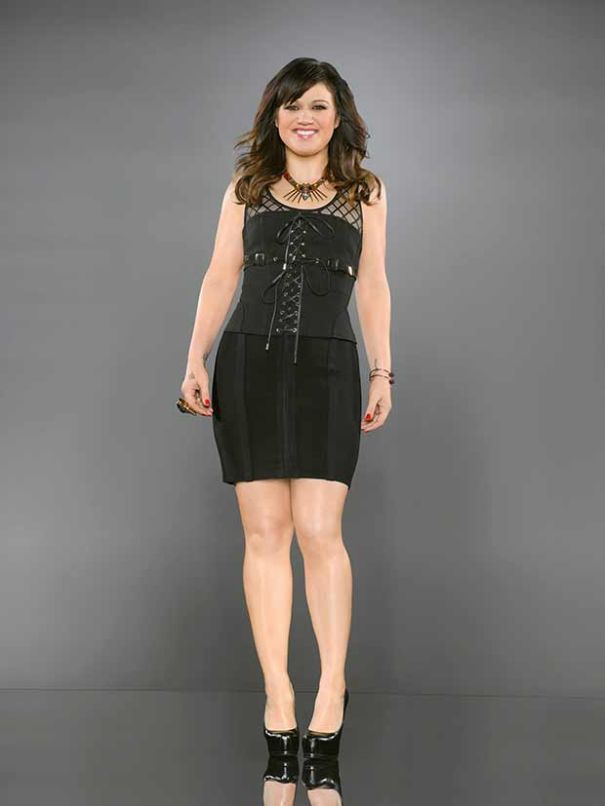 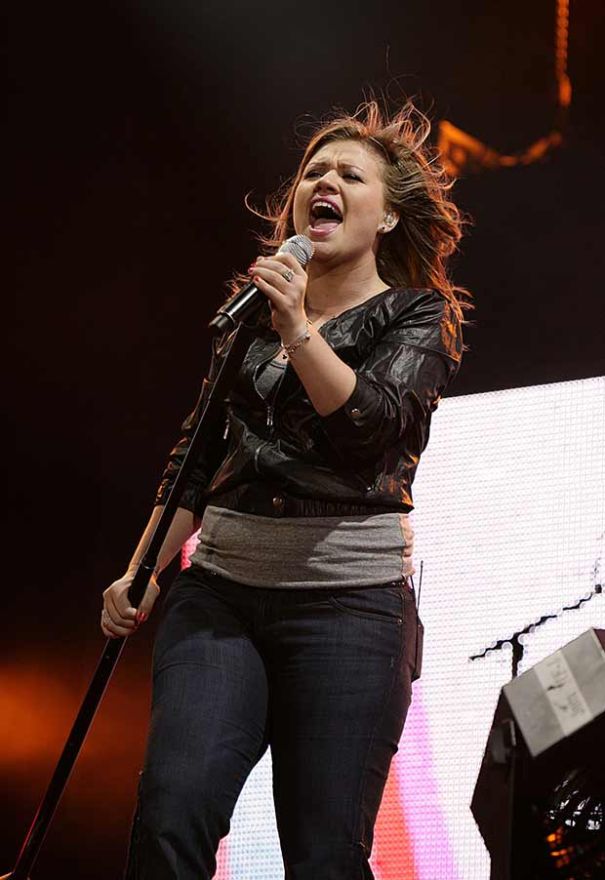 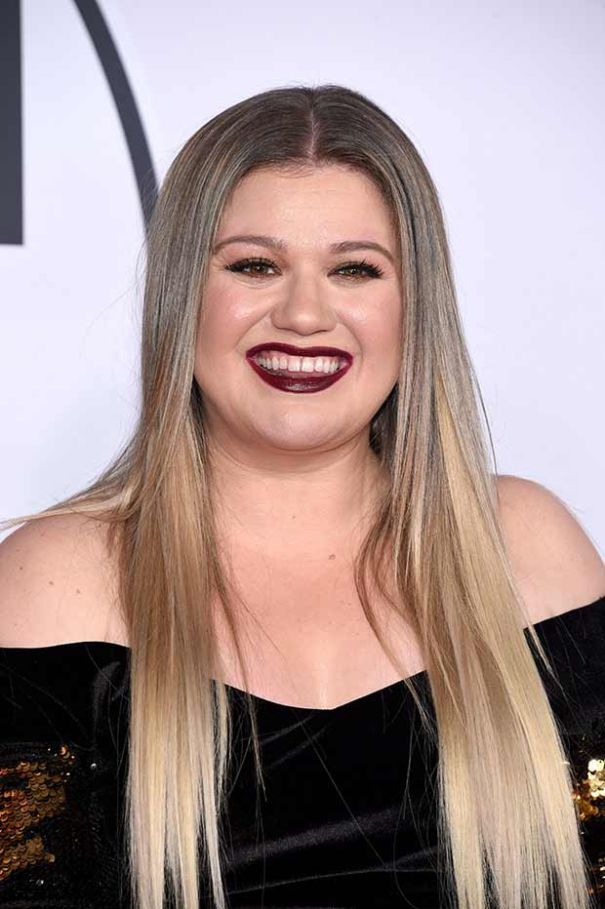 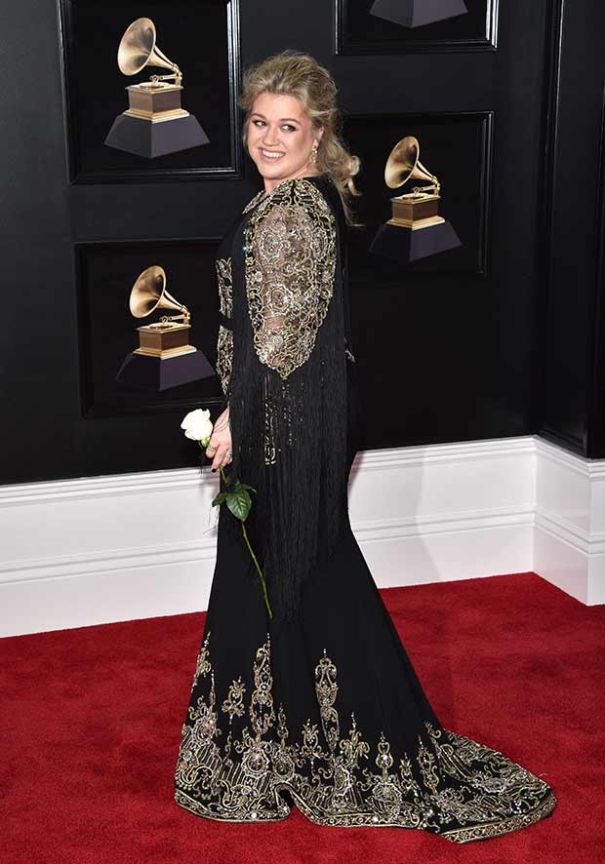 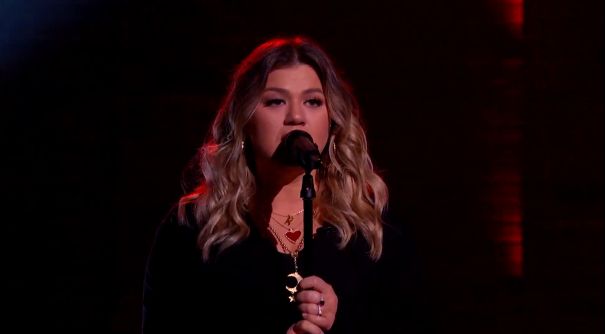