This Week: Emmy-winner Elisabeth Moss returns for a second season of “Top of the Lake” (and she’s bringing Nicole Kidman along for the ride), plus Michael Jackson and David S. Pumpkins (a.k.a. Tom Hanks) get animated for new Halloween specials and the long-awaited return of “Stranger Things”.

Vanessa plots her revenge on Kevin after learning he lied his way out of working on a Sunday to attend a football game with Goody. * Monday, Oct. 23 on Global 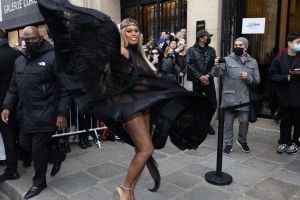