Her red carpet appearances may be few and far between these days, but Demi Moore’s style credentials are as strong, if not stronger, than ever! As she turns 55 years old this week, relive her best fashion moments in the spotlight.

During her days as Mrs. Willis, Demi opted for mostly black when she hit the red carpet alongside Bruce. 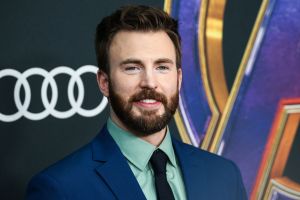