As Meghan Markle celebrates her 40th birthday, we’re taking a look back at her chic style evolution over the years, including a few Canadian gems.

Years before starring on “Suits”, Markle played it just as safe with her style. In 2006, the actress attended a Coach event in a spaghetti-strap sundress. 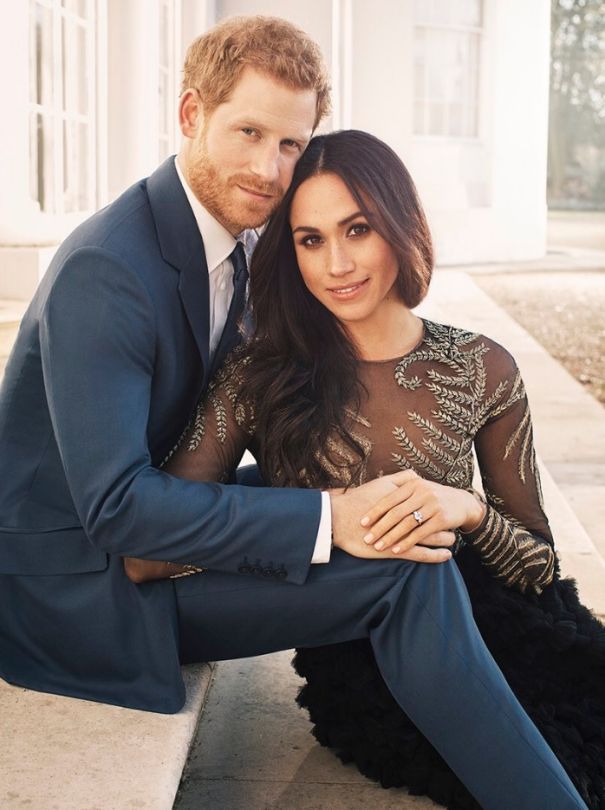 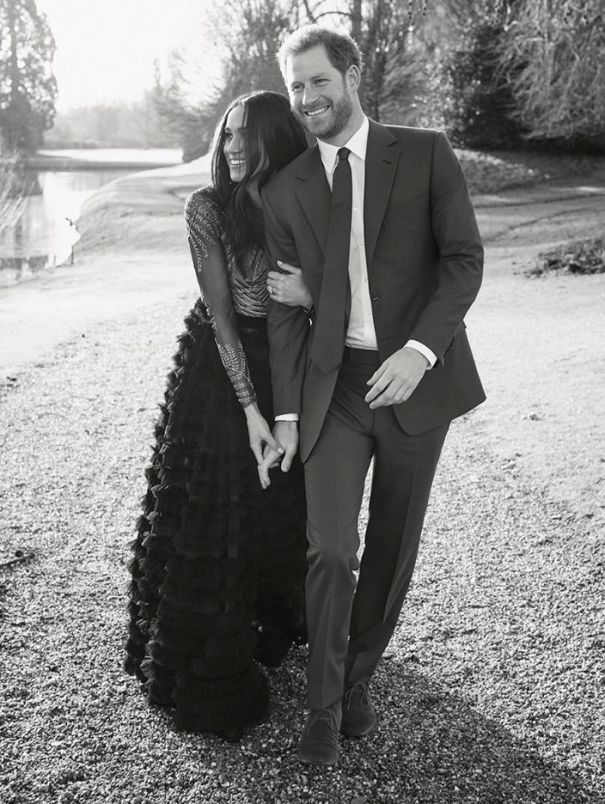 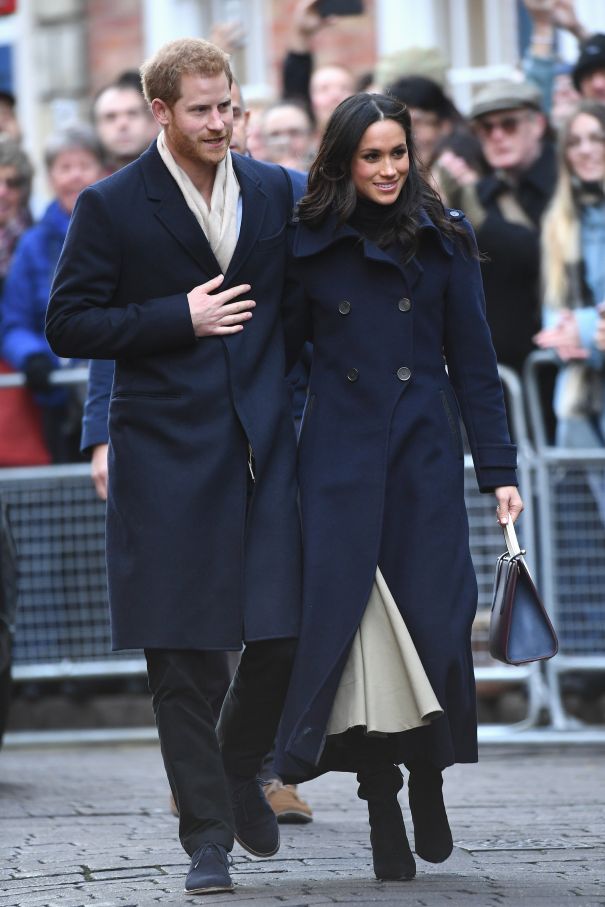 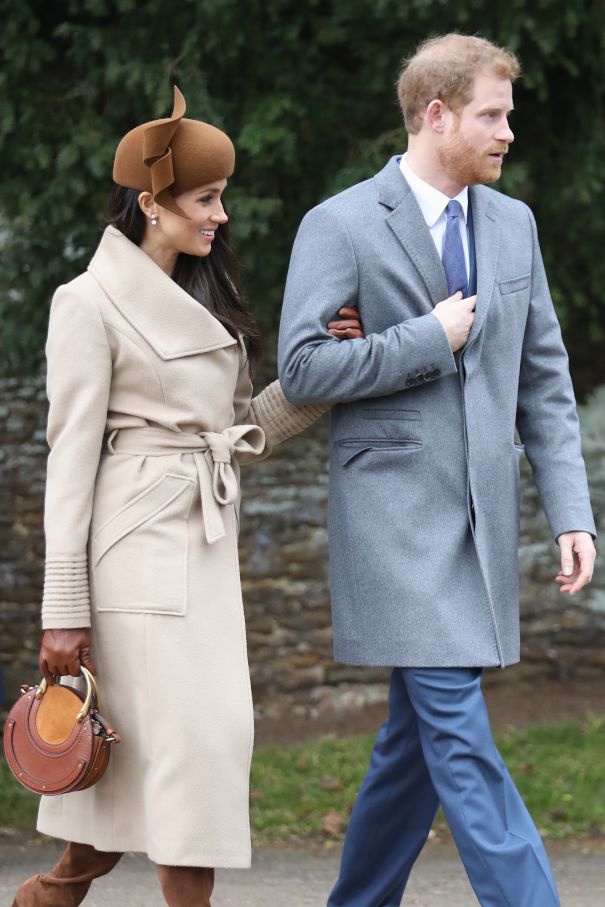 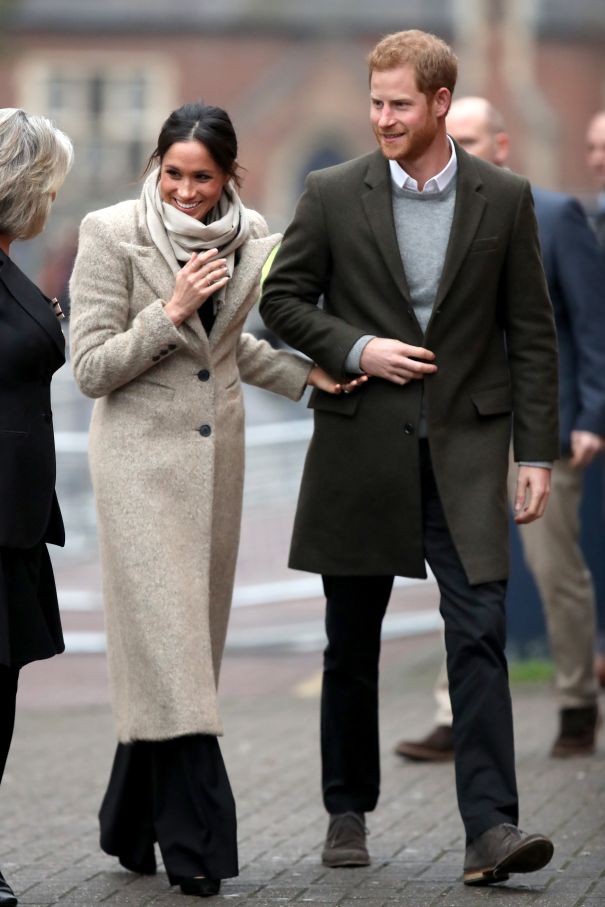 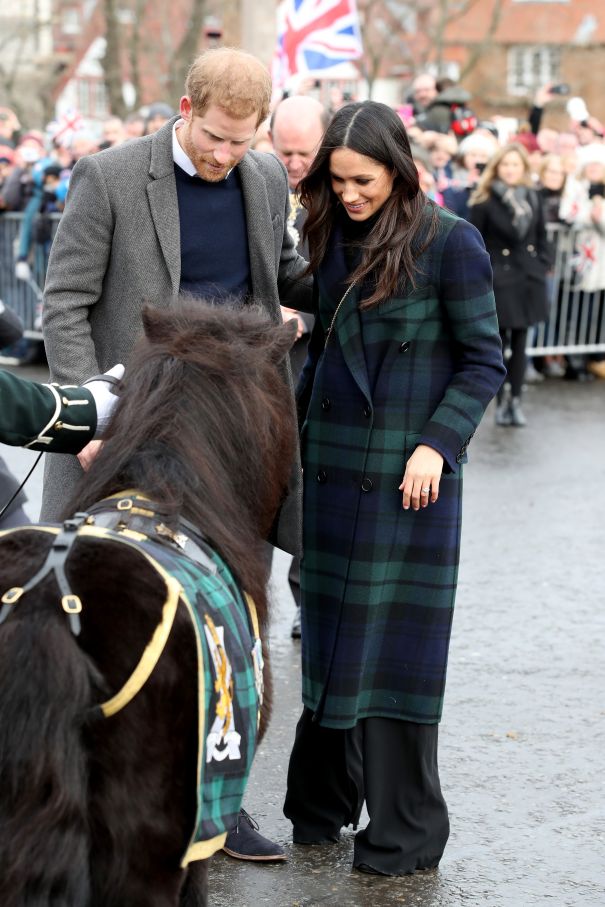 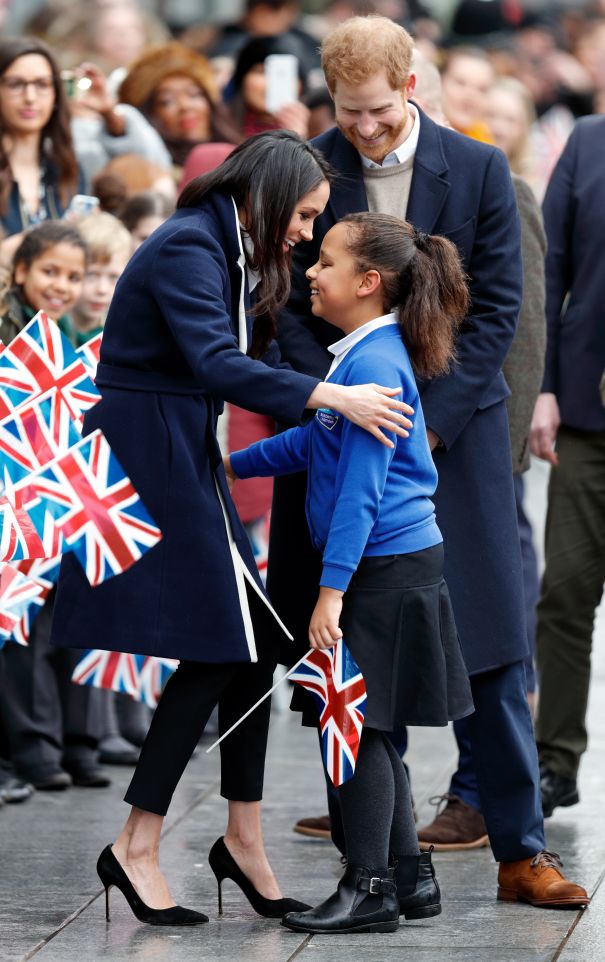 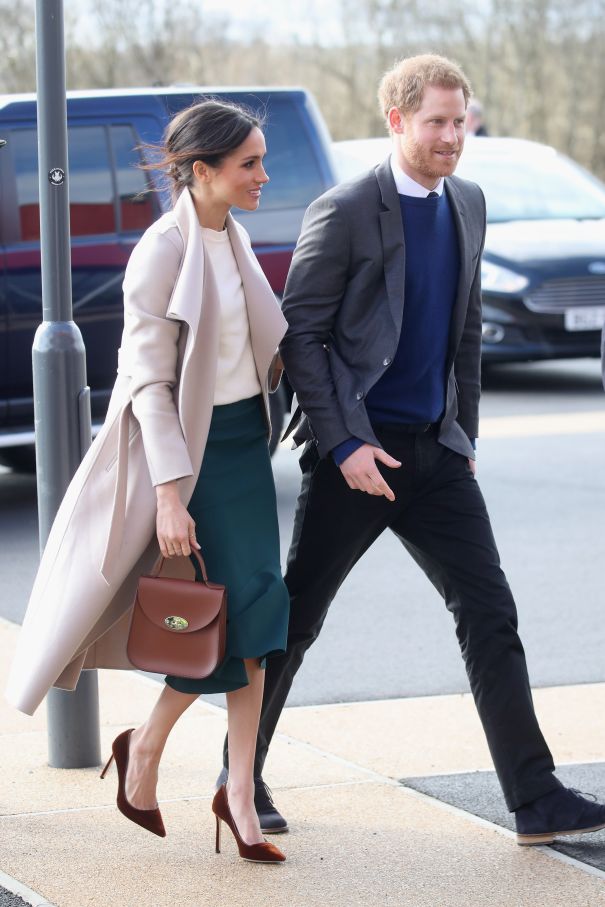 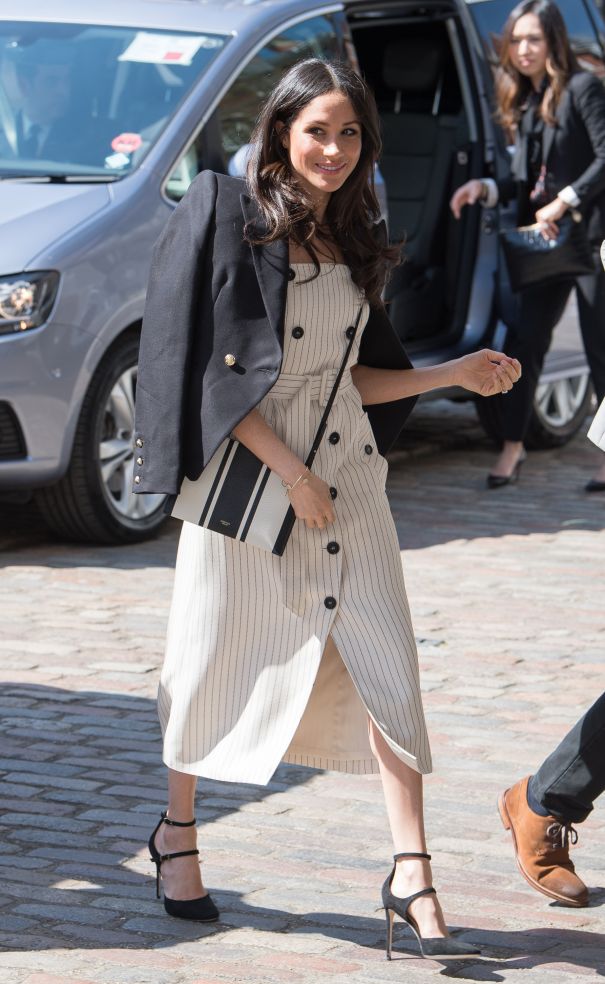 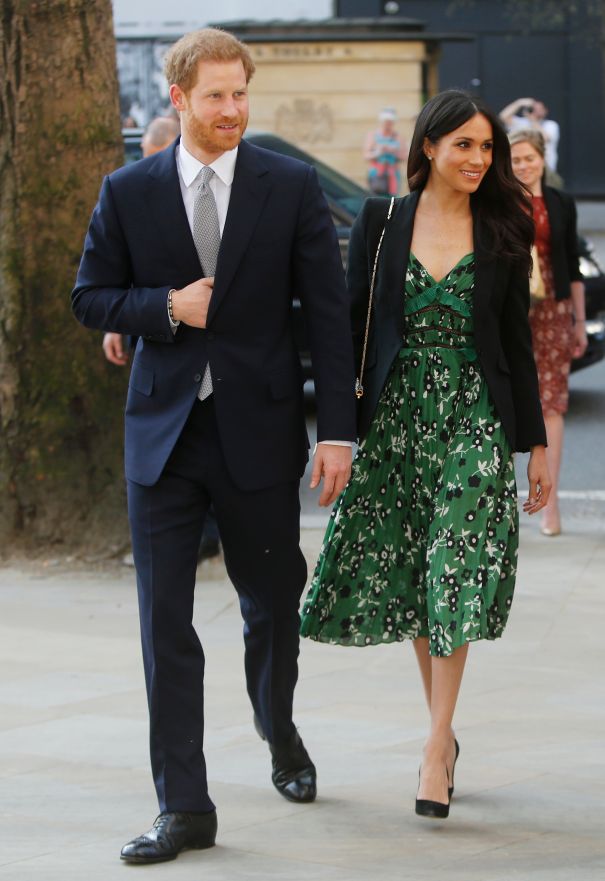 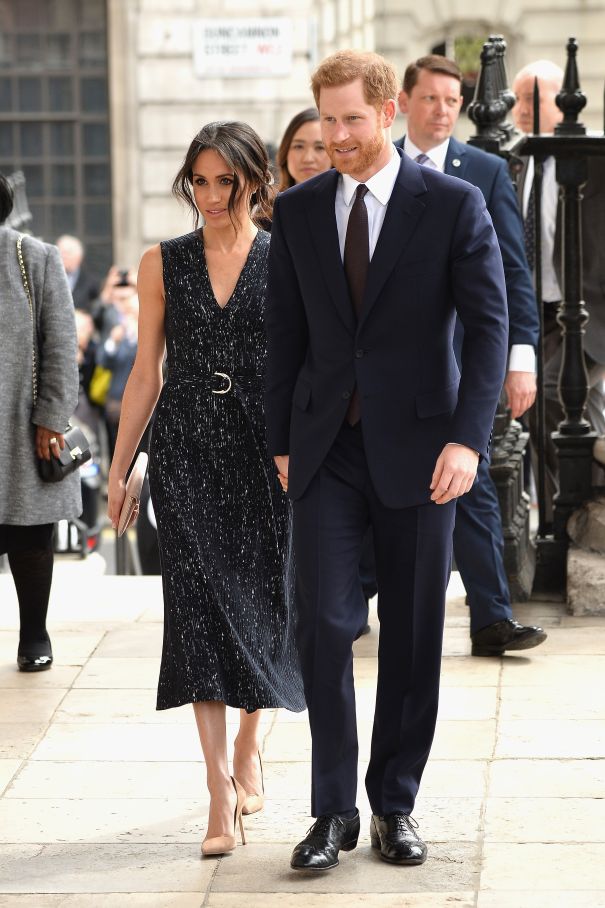 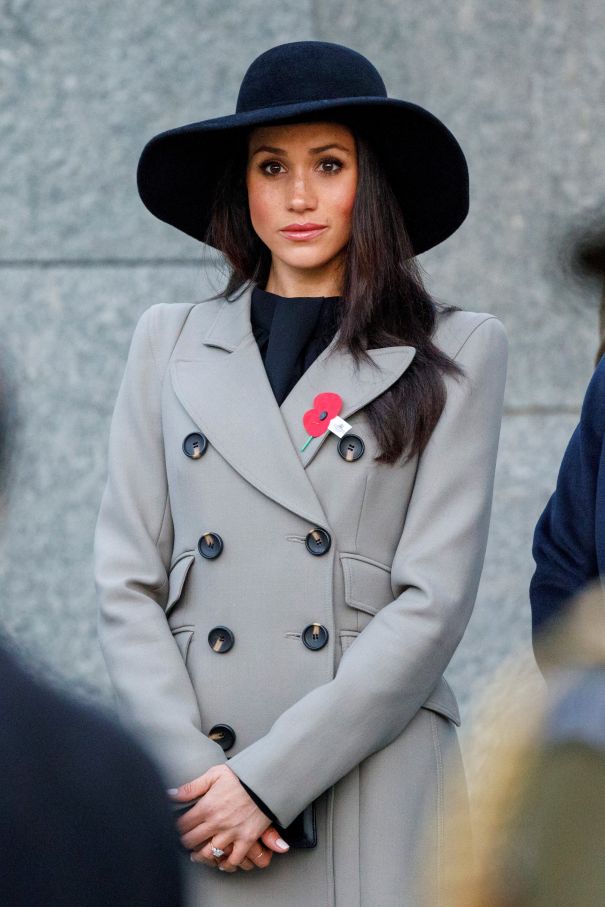 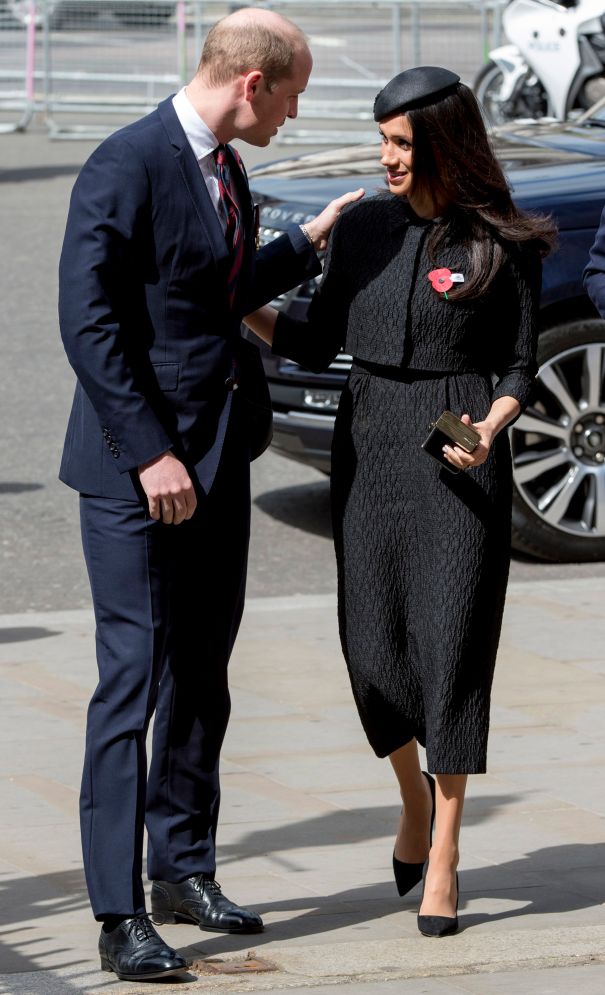 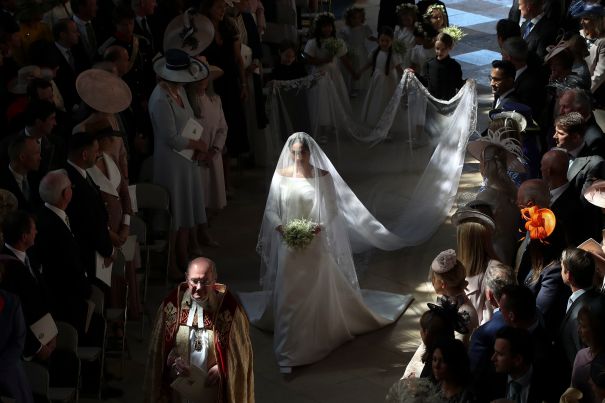 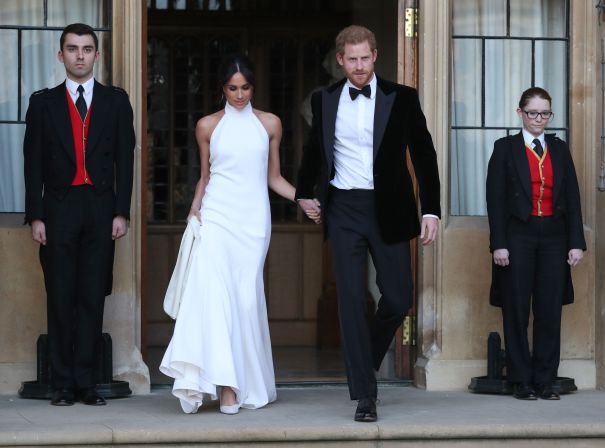 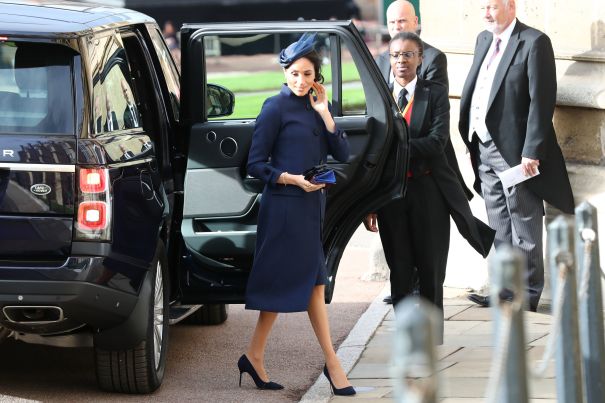 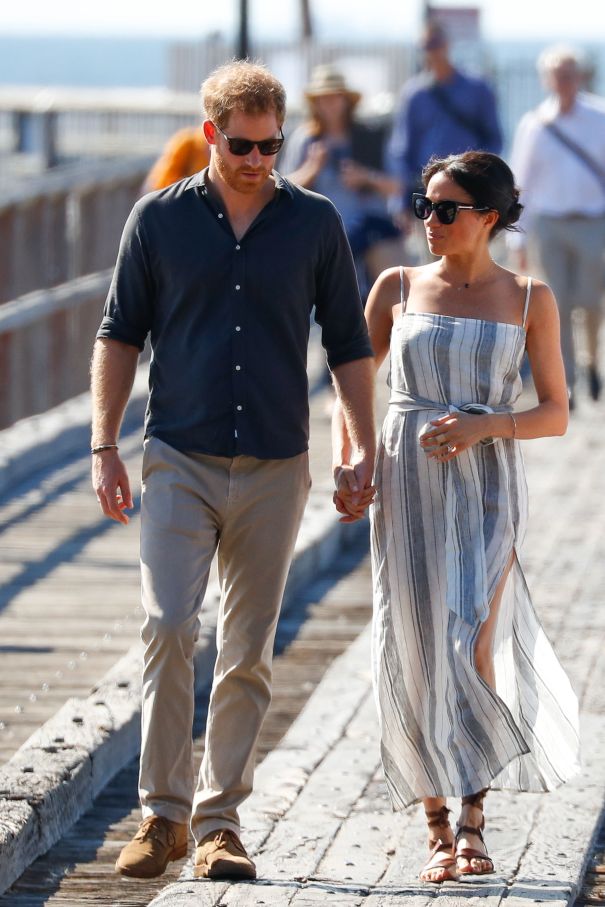 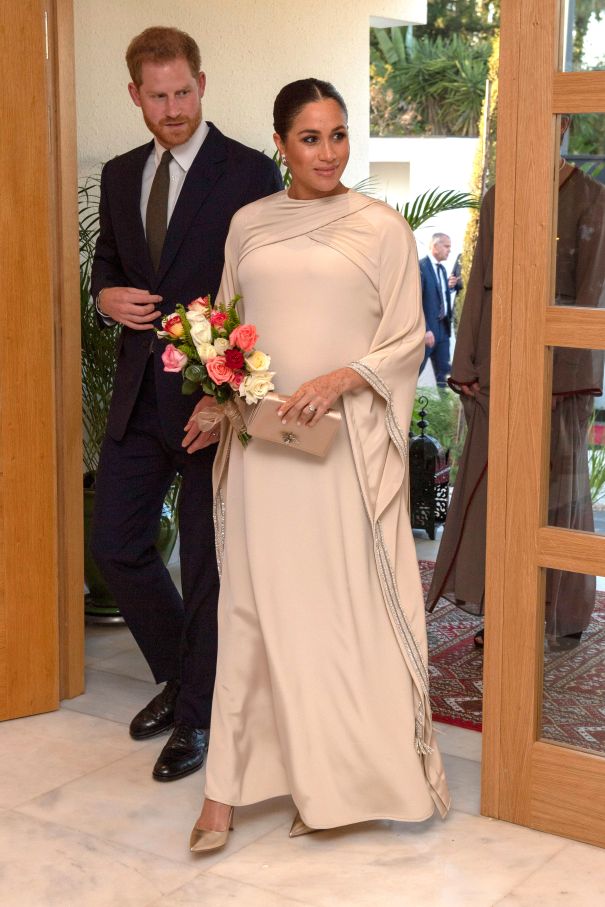 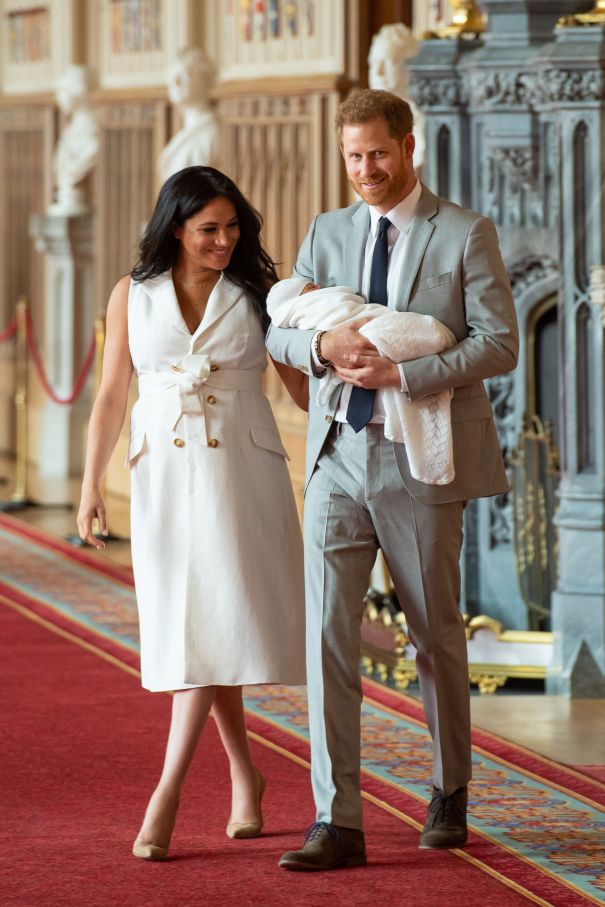 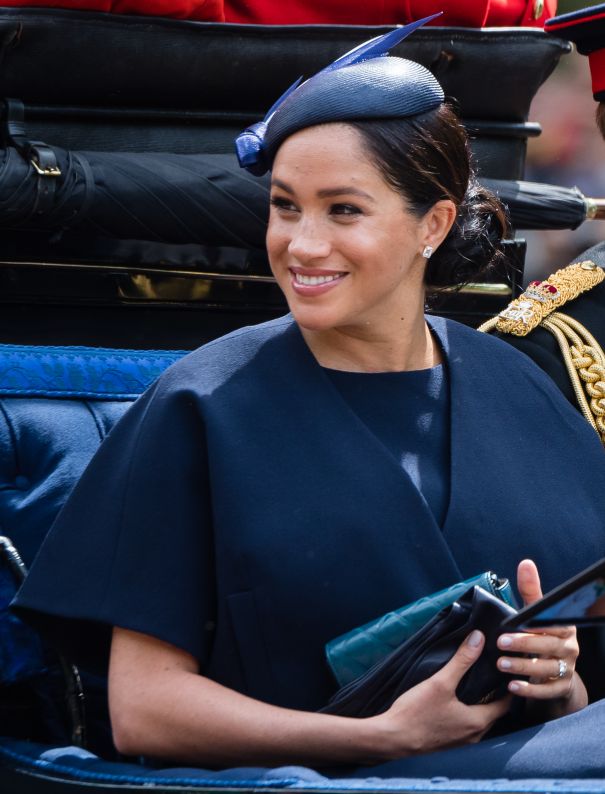 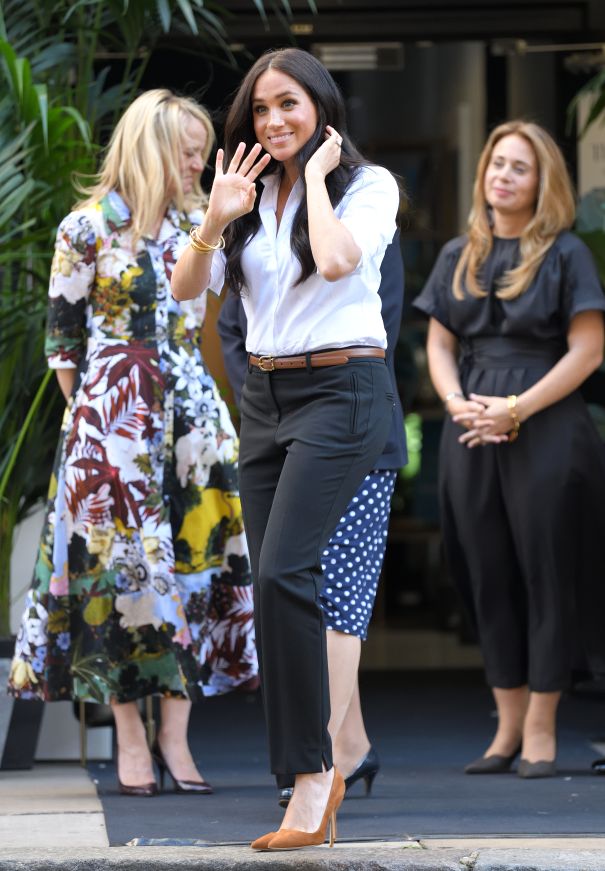 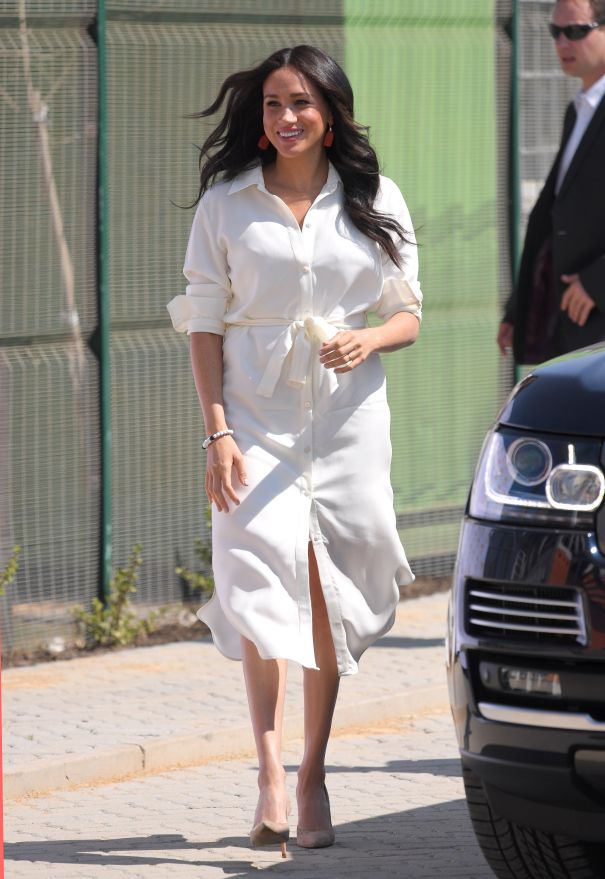 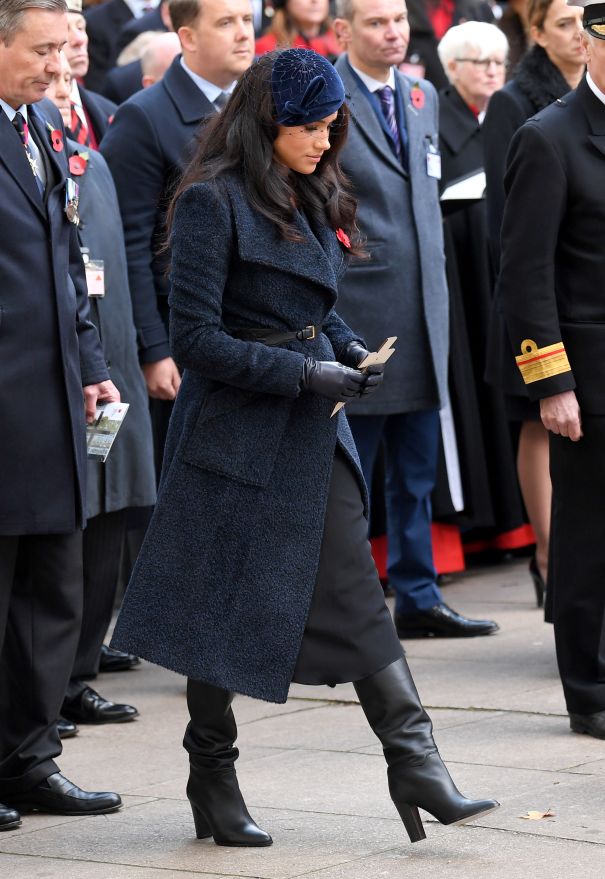 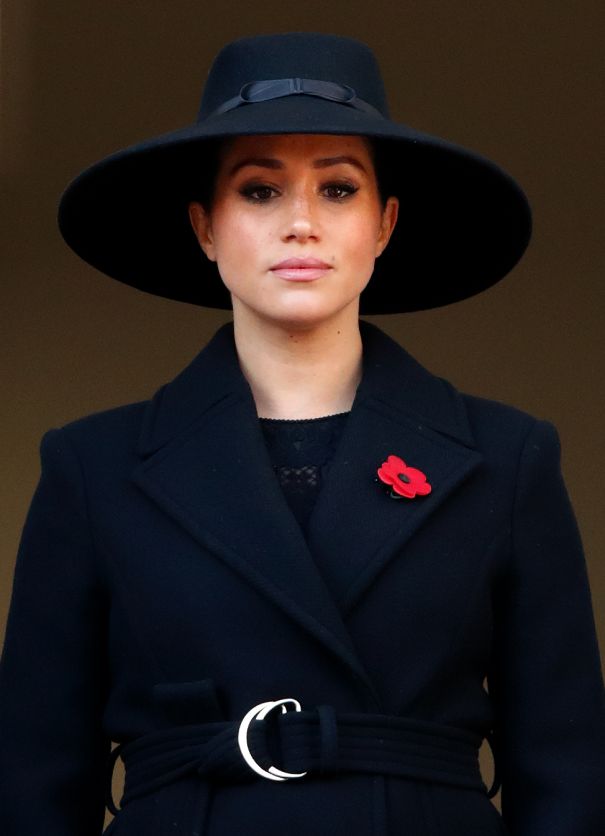 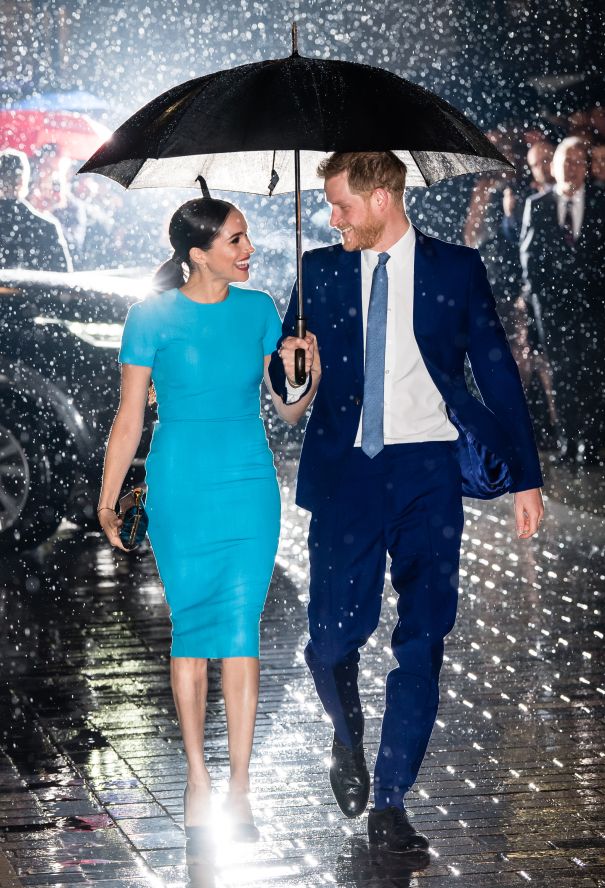 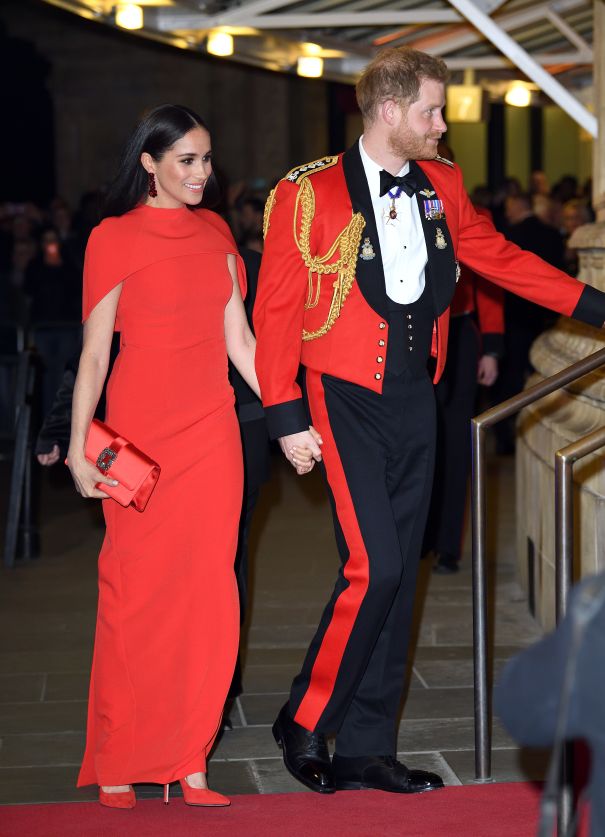 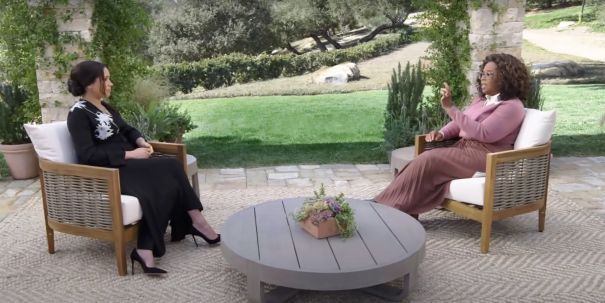 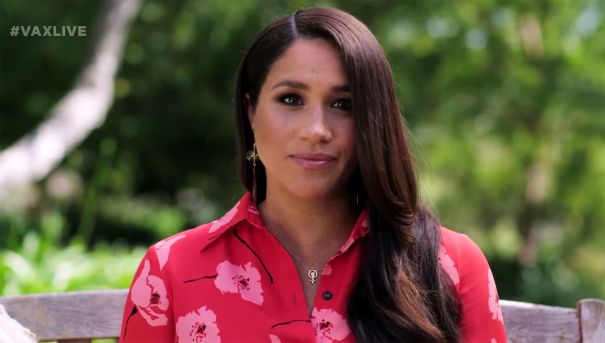