Looking Back At The Career Of Jonah Hill

Whether the muse of Seth Rogen or playing the real heartthrob opposite the likes of Brad Pitt and Leo DiCaprio, one thing’s for certain: Jonah Hill’s got range. And he has displayed that range across a range of films — from the d**k-laden “Superbad” to “The Wolf of Wall Street” (which features slightly fewer d**ks), the man has earned not only laughs but the respect of the industry (nothing demands respect like award nominations… other than award wins, I suppose). Take a gander below and see the whale of a career of that man we call Jonah. 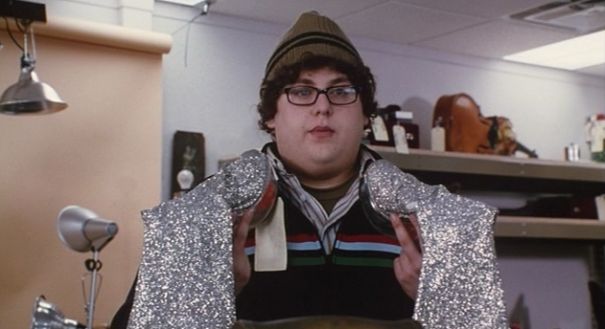 We’re not sure what was funniest about Hill’s one scene: his deadpan delivery, the garish disco boots, or the concept of a brick-and-mortar eBay store. 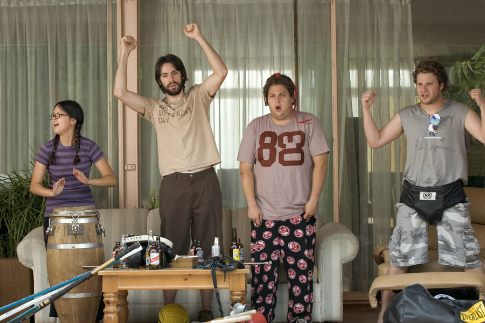 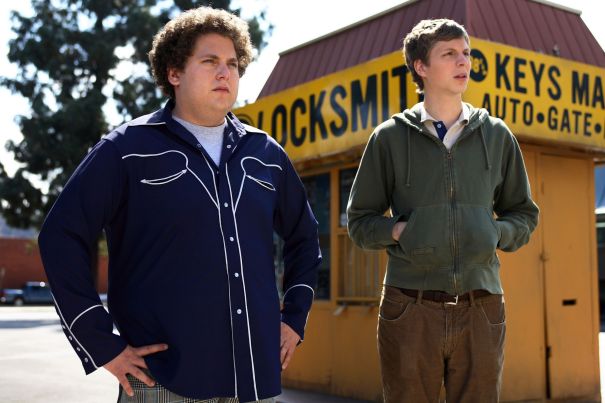 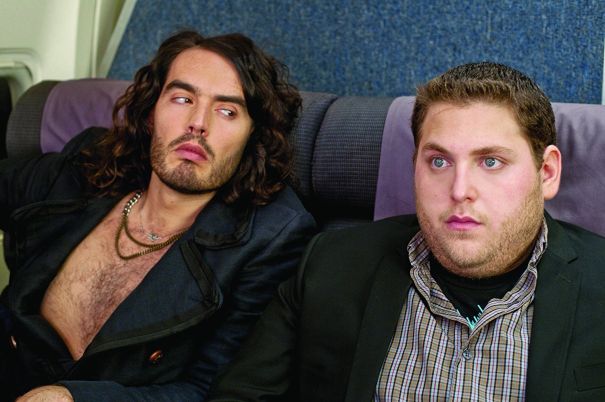 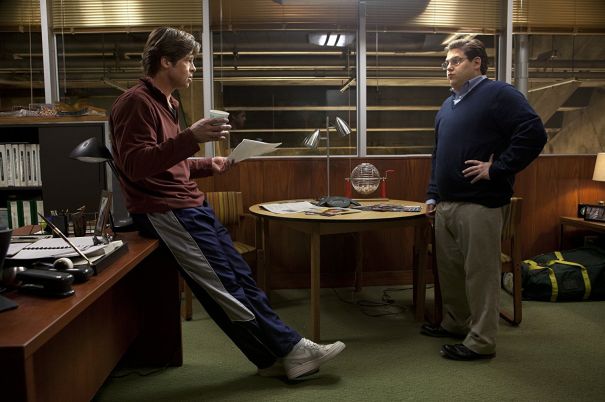 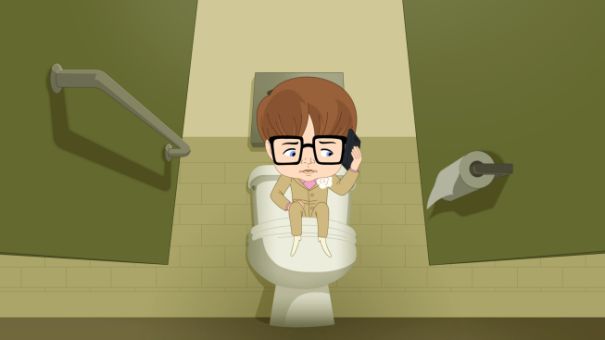 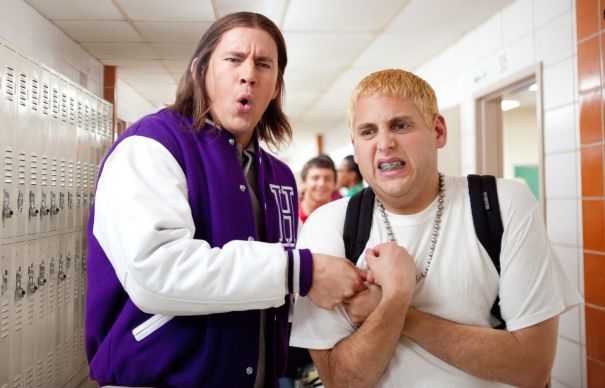 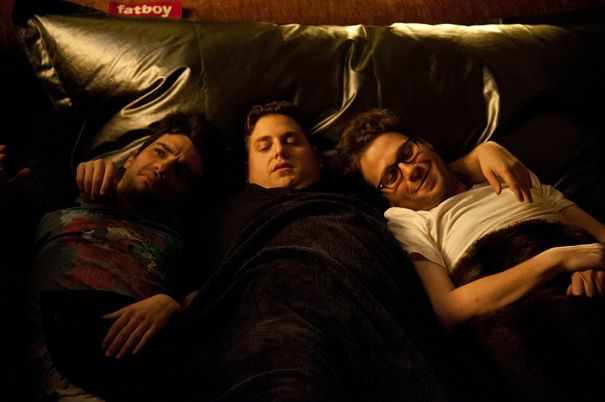 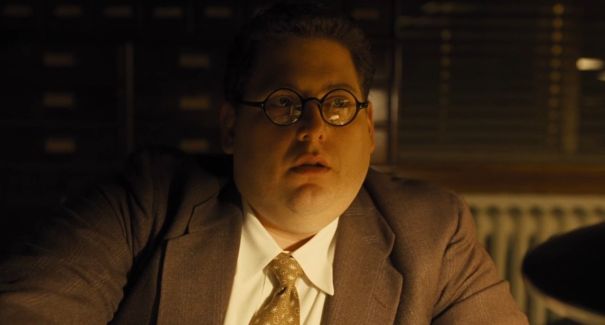 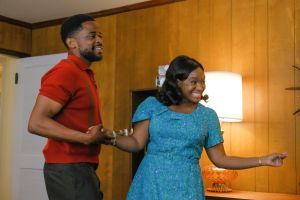