‘Roseanne’: Where Are They Now?

One of the biggest TV hits of the 1990s, “Roseanne” is making a return to the airwaves 20 years after ending its groundbreaking 10-season run. In advance of the highly anticipated sitcom revival (set to premiere on Mar. 27, 2018), let’s take a look at what the cast of “Roseanne” has been up to since the show ended in 1997. 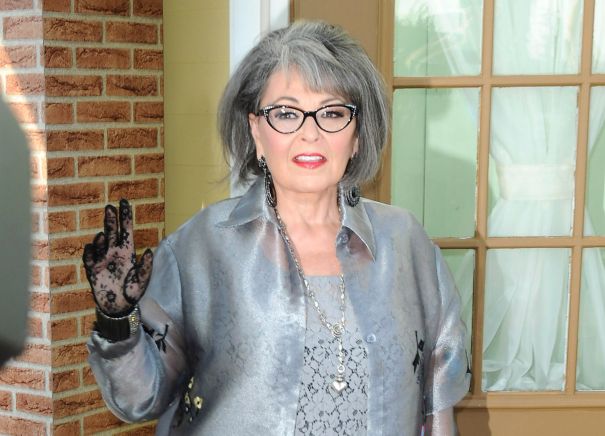 Since "Roseanne" left ABC in 1997 after a 10-season run, star Roseanne Barr hosted her own daytime talk show, "The Roseanne Show", which ran for two seasons until its cancellation in 2000. She also appeared in bit parts in such films as "Cecil B. Demented" and David Spade's "Joe Dirt", while the 2016 documentary "Roseanne for President!" chronicled her failed 2012 presidential bid. On the small screen, Barr has guest starred on such series as "3rd Rock from the Sun", "My Name Is Earl" and "The Office". Barr also made some attempts at reality television, including her 2003 ABC docu-series "The Real Roseanne" (which was axed after just two episodes), "Roseanne's Nuts" (which followed her adventures on her Hawaiian macadamia nut farm, lasting just one season) and a stint as judge on the 2014-2015 season of "Last Comic Standing". 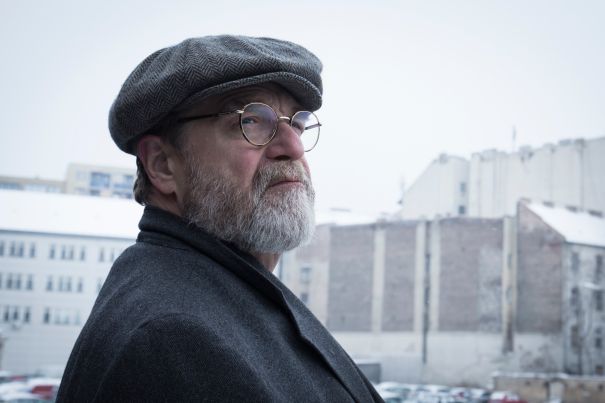 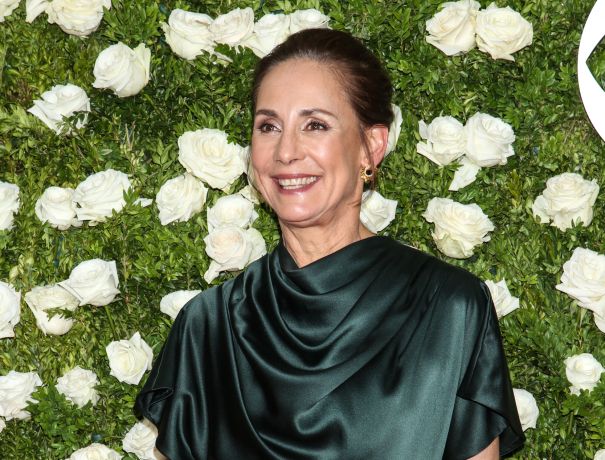 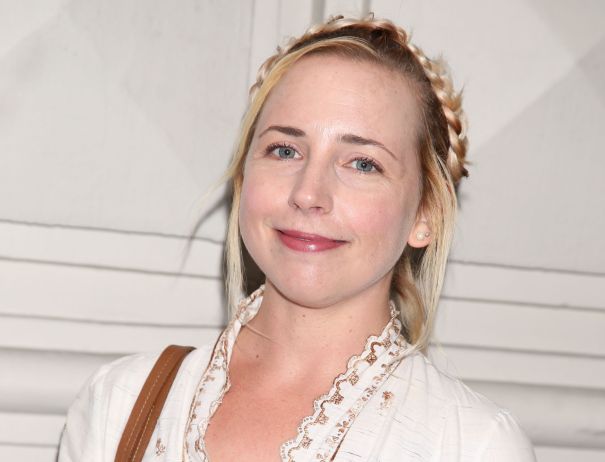 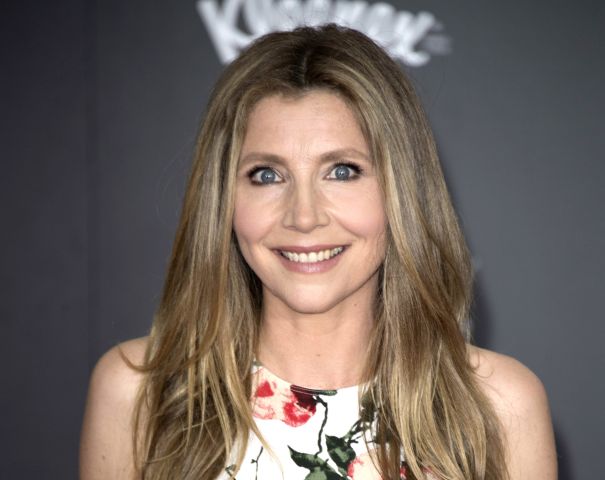 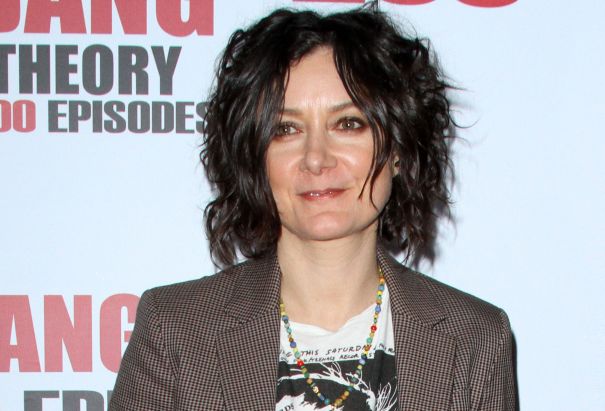 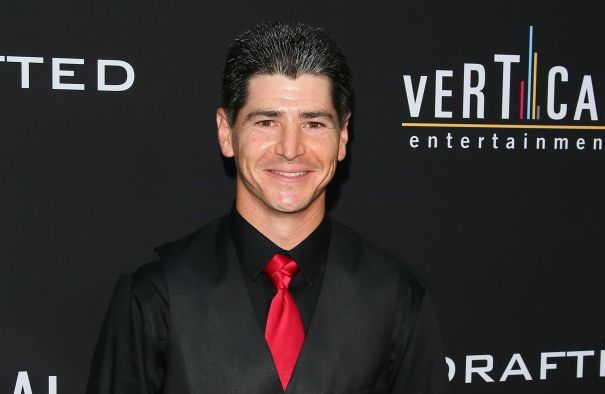 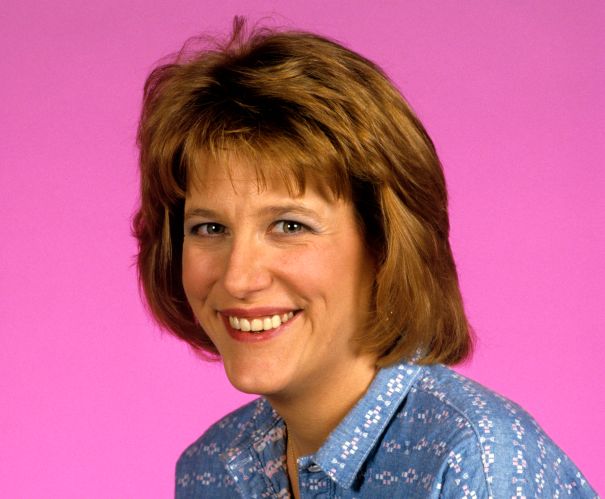 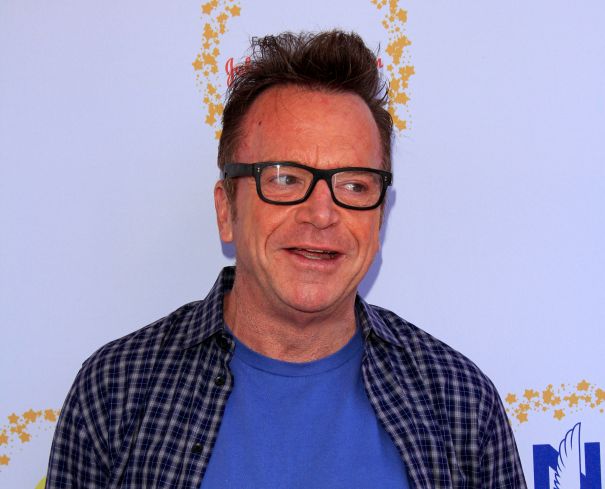 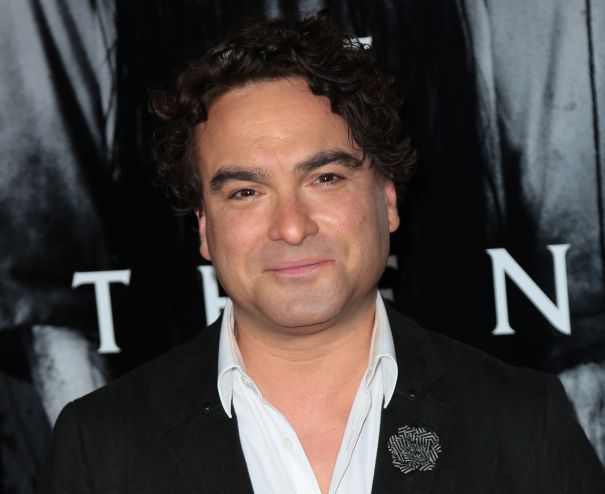 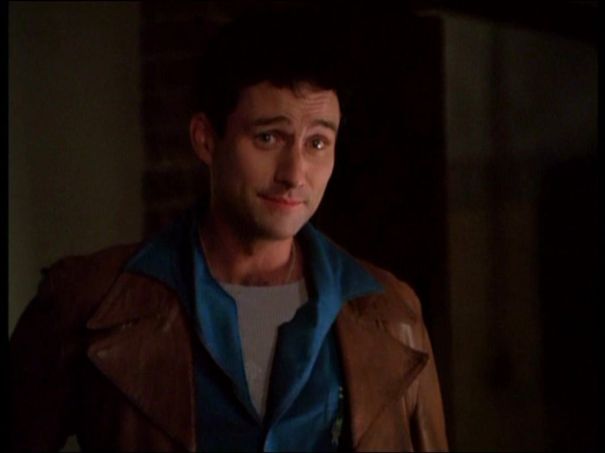 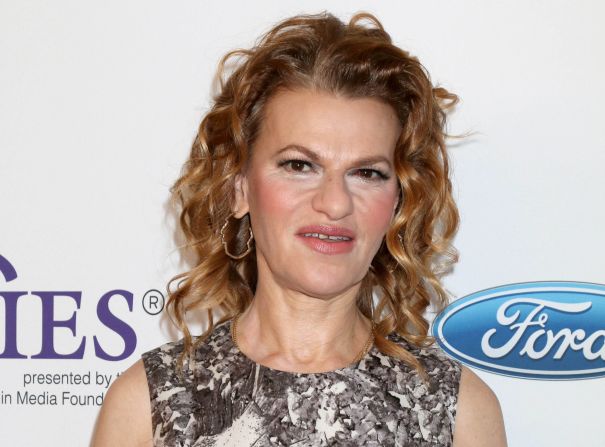 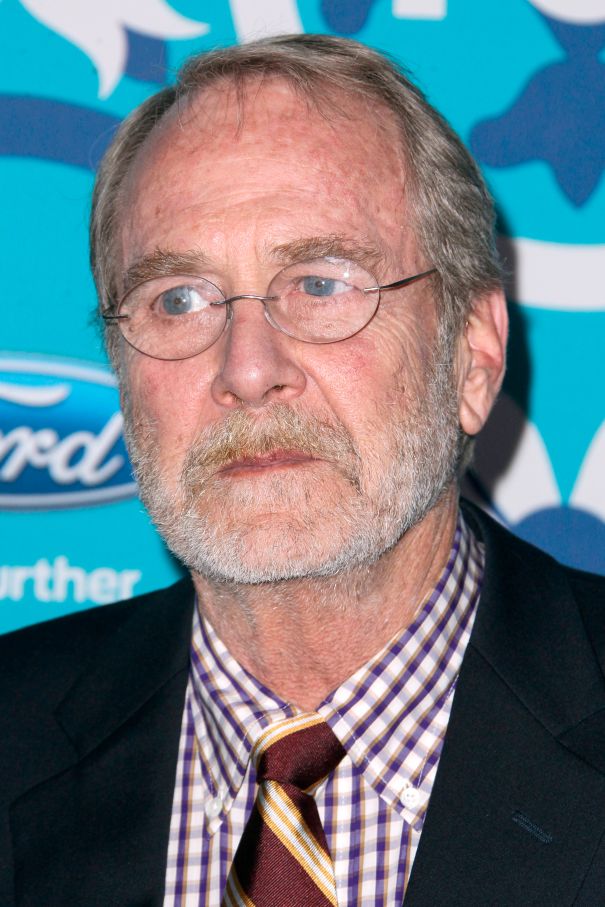 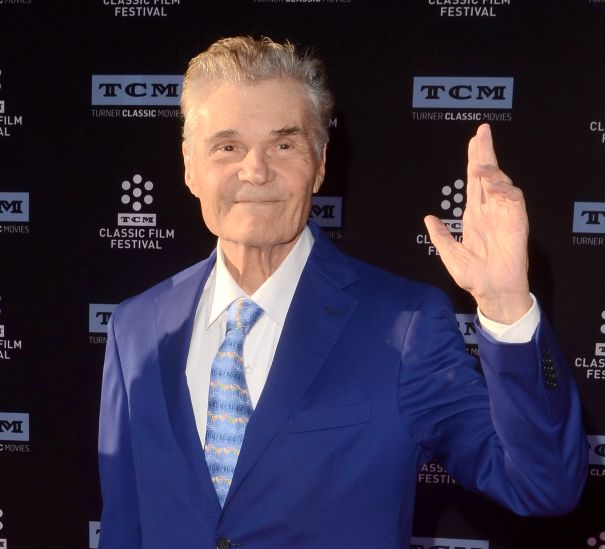 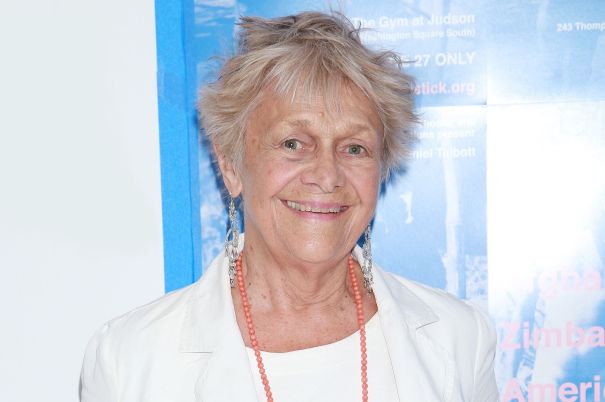 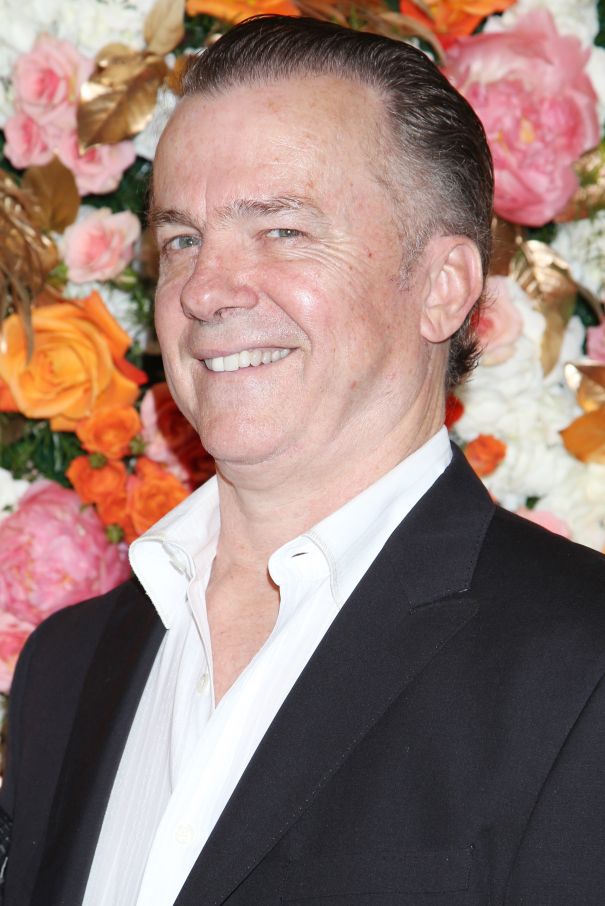 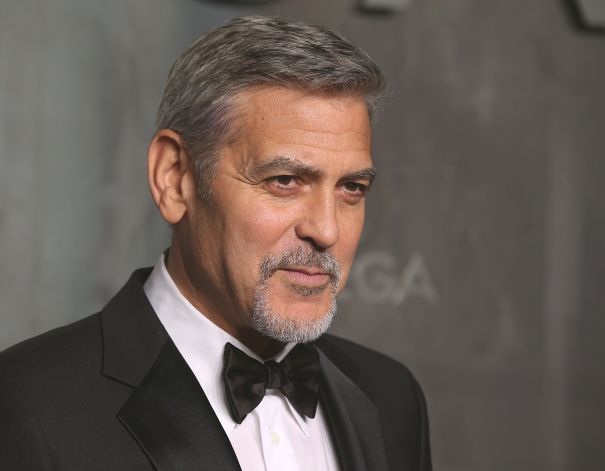