Take a look back at Hugh Grant’s rise up the ranks of Hollywood with his 10 most loved movie roles to date. 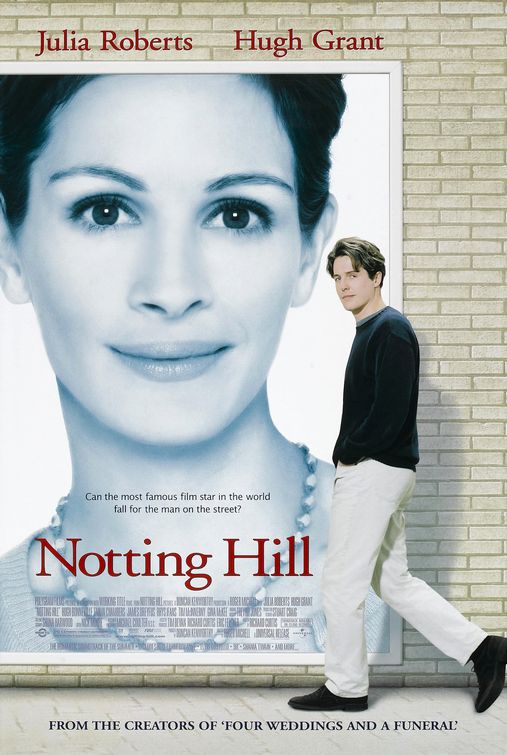 In this classic 1999 romantic comedy, Hugh Grant takes on the role of London bookstore owner William Thacker, who falls in love with the famous American actress Anna Scott. As their romance grows, the pair struggle to meld their radically different lives as one. 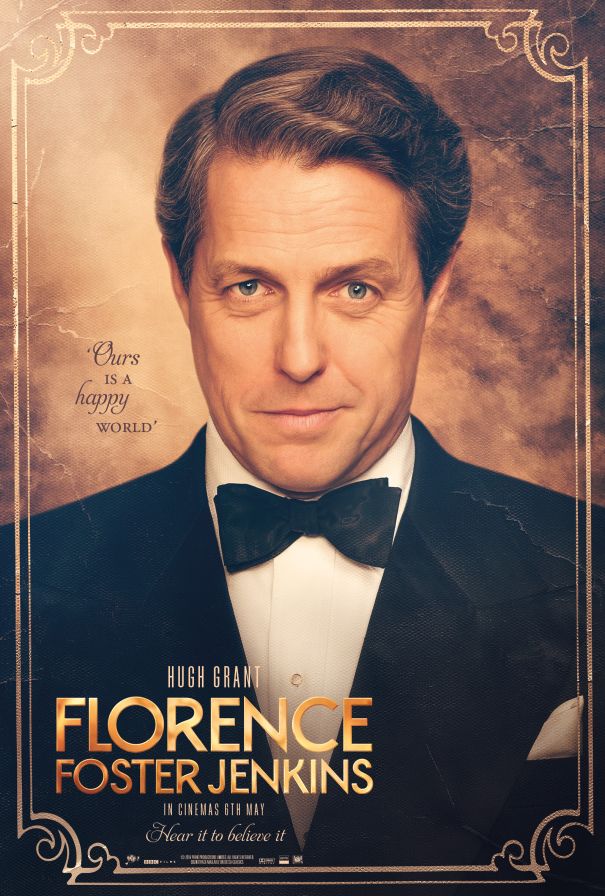 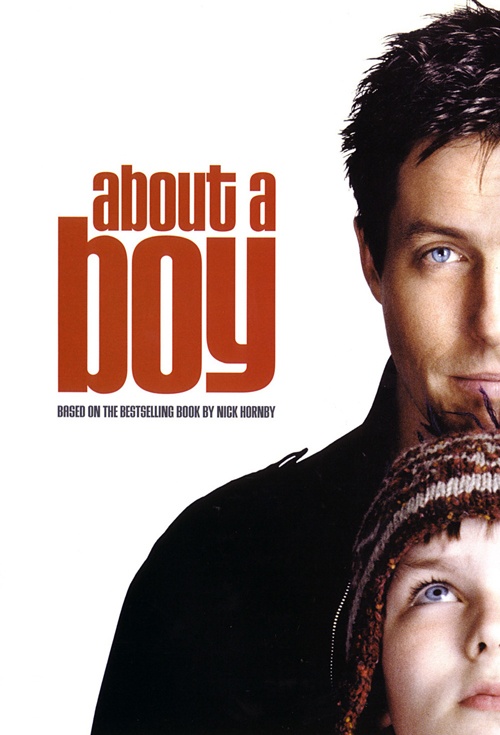 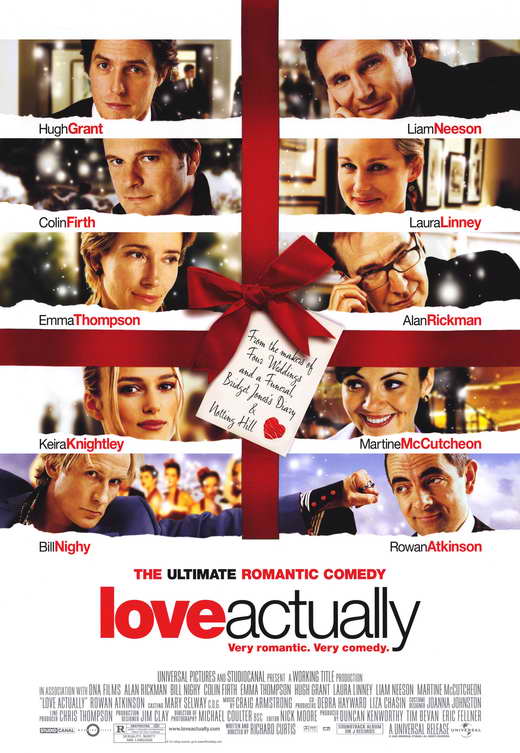 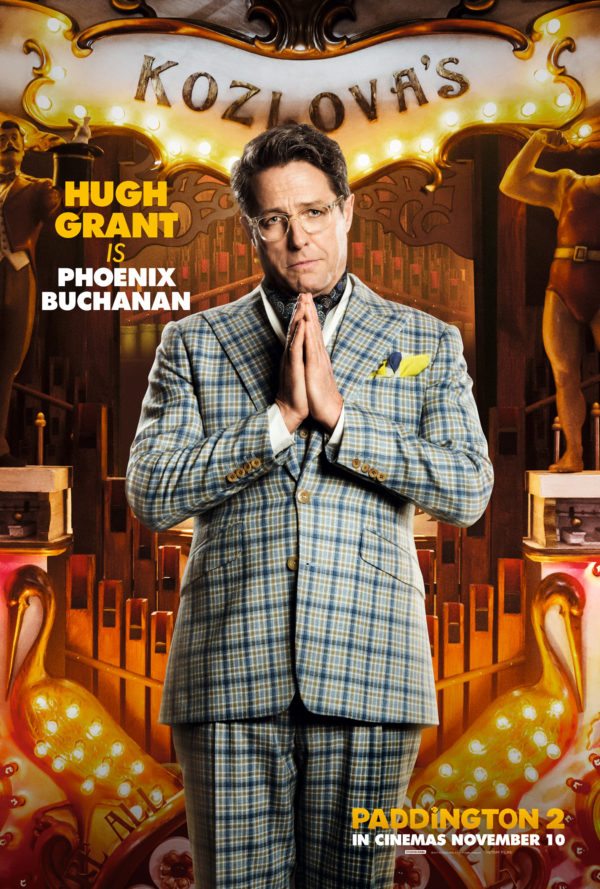 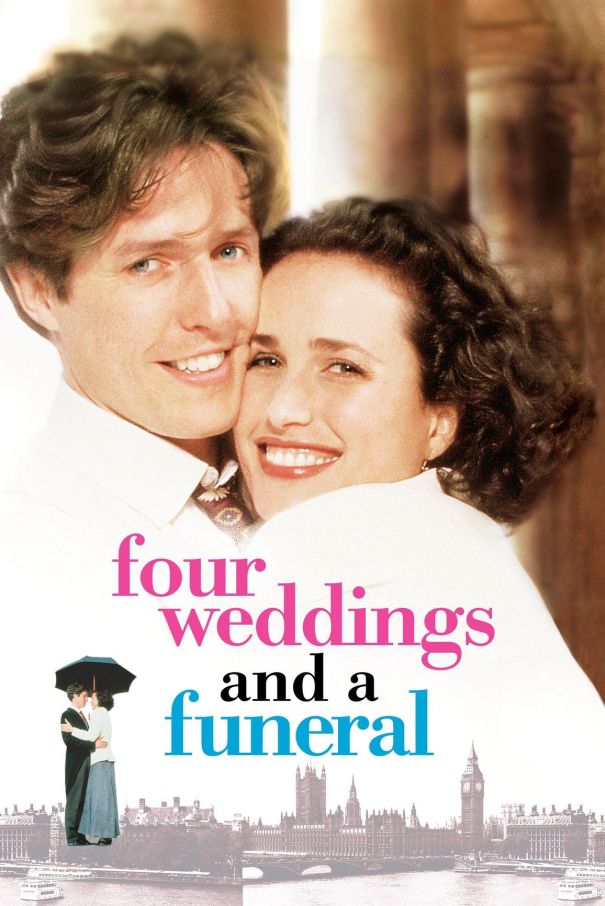 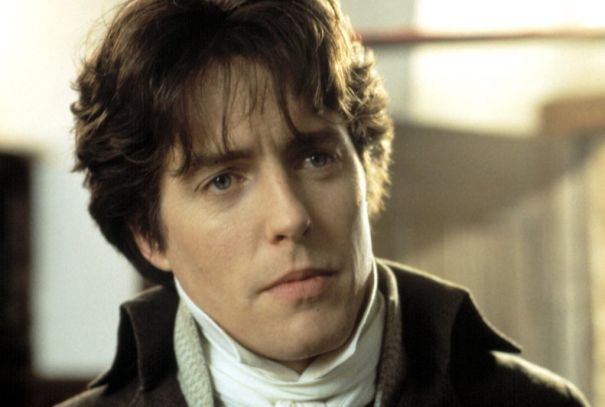 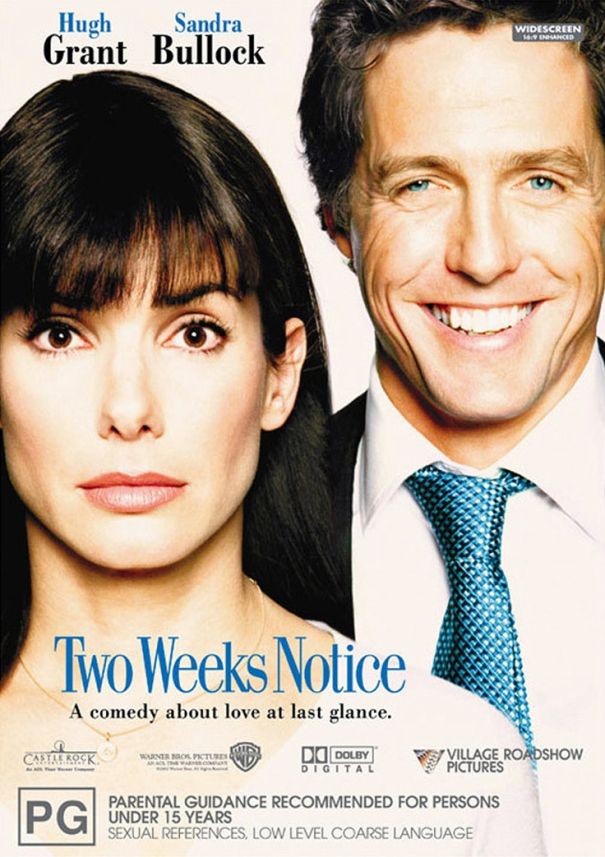 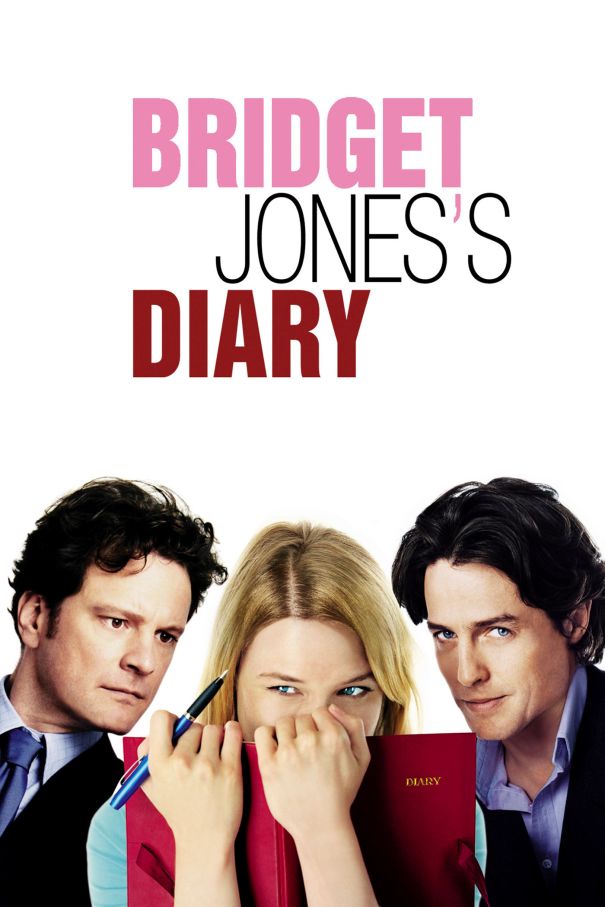 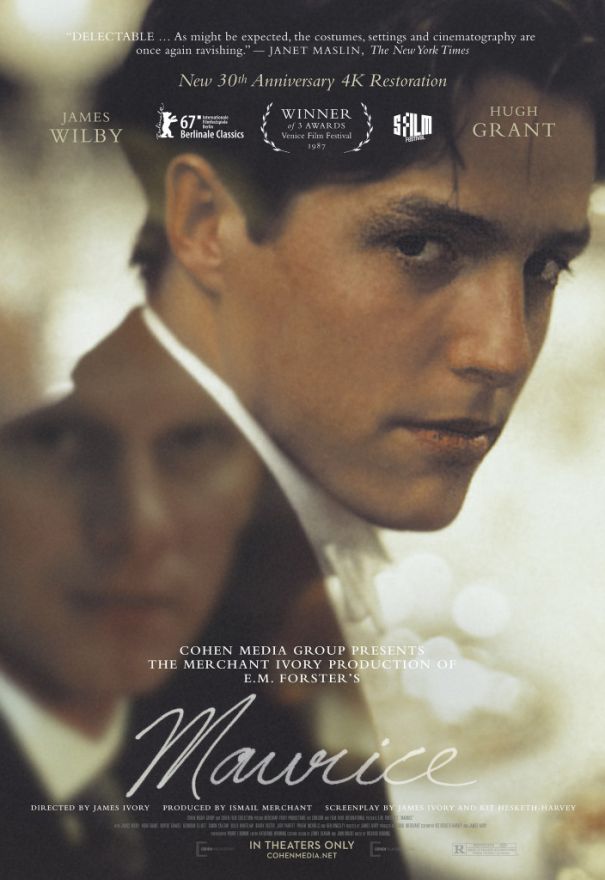