The Cranberries: A Timeline To Remember

In honour of the sudden and unexpected passing of The Cranberries’ lead singer Dolores O’Riordan, we take a look back at some of the beloved Irish band’s most significant moments. 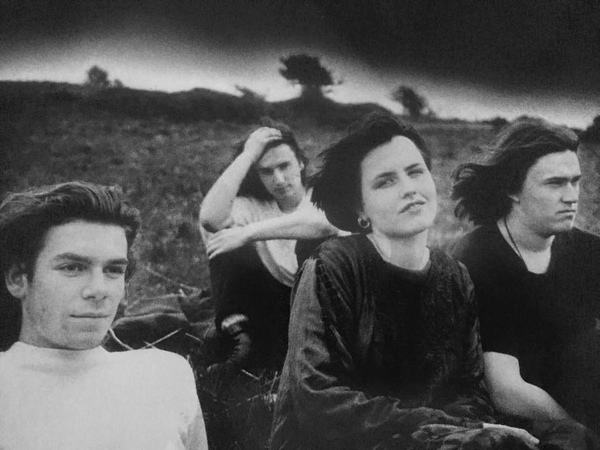 The Cranberry Saw Us formed in 1989, before later chopping off the latter half of their name. An early demo tape the band released was so well-received, it sparked a major bidding war between top record labels. The Cranberries ultimately signed with Island Records. 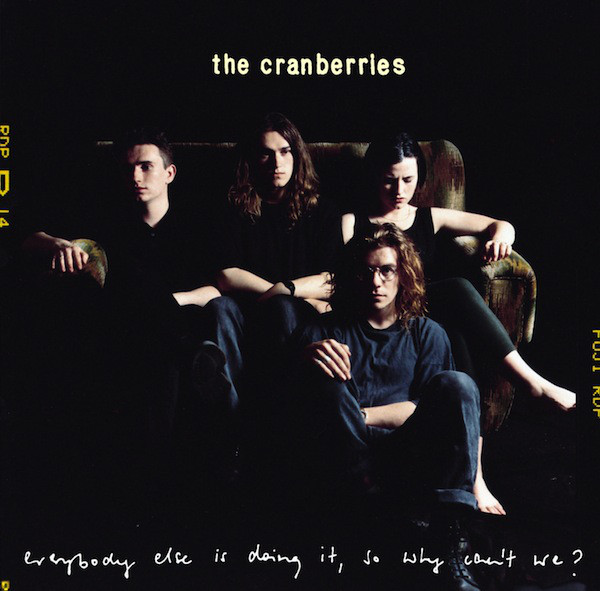 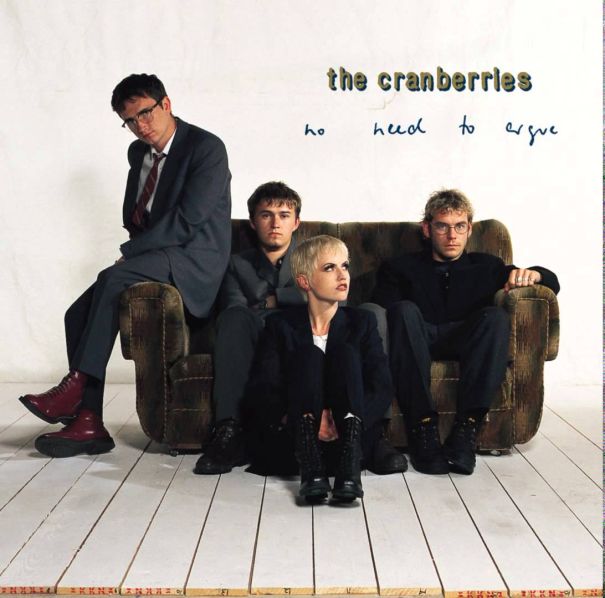 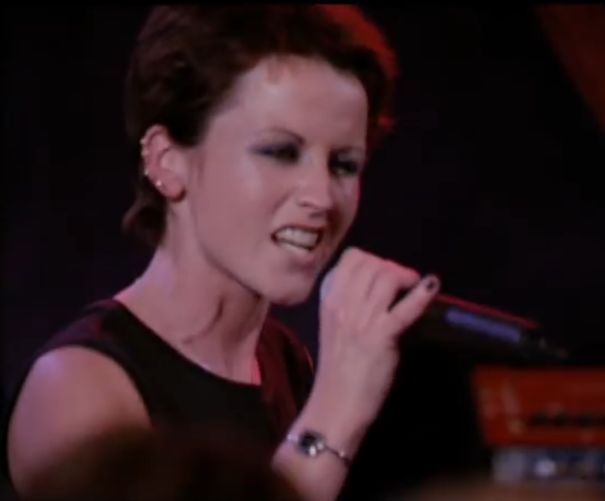 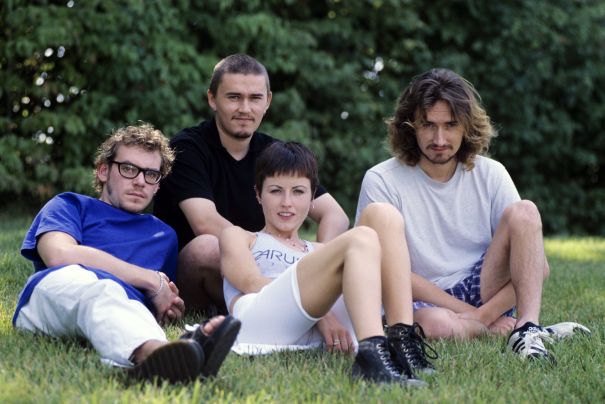 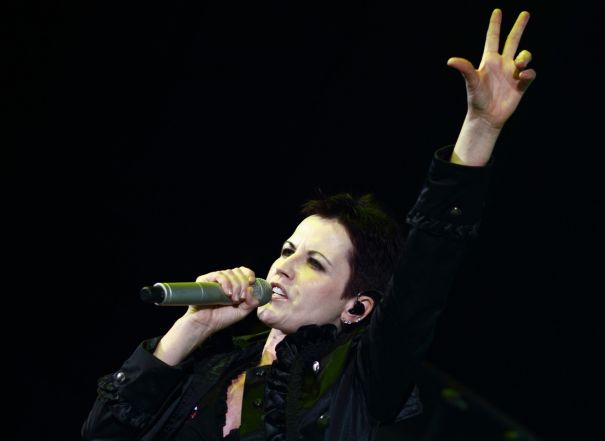 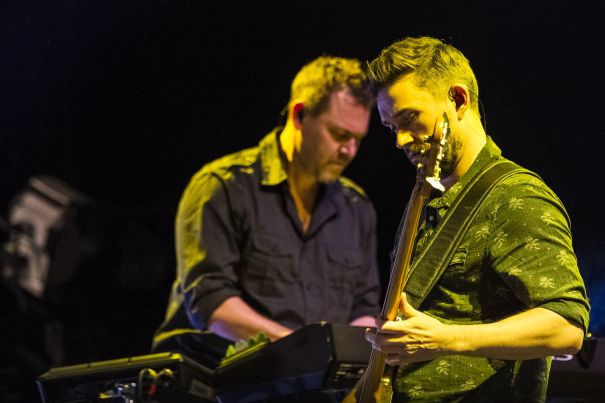 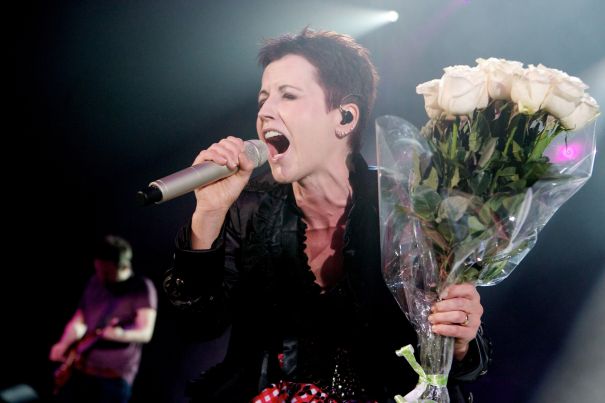 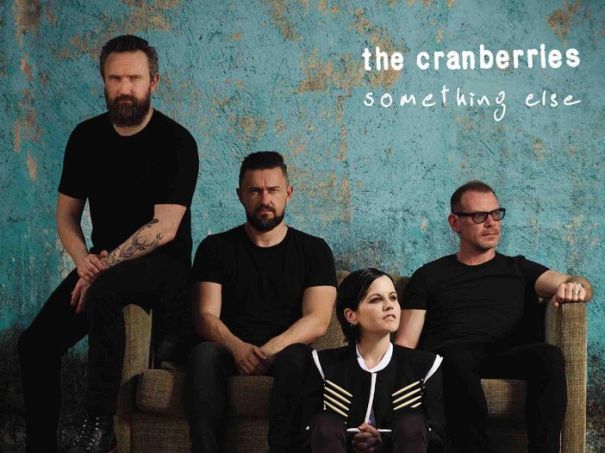 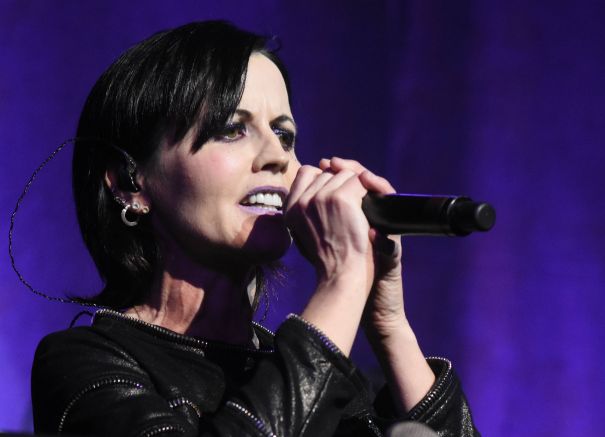