Actresses With Their Own Production Companies

There was a time when an actor owning his/her own production company may have been seen as a vanity move. That attitude has changed over the years as actors threw their star power and passion behind projects that earned critical acclaim, big return at the box office, and even Oscar gold. So it’s no surprise more and more celebrities are going behind the camera. And with the lid recently blown off issues like wage gaps, sexual harassment, and even sexual assault — all of which have long-plagued the industry — it’s also no surprise more and more women specifically are doing double duty as actors and producers. Here are some powerhouse women who are killing it on both sides of the camera. 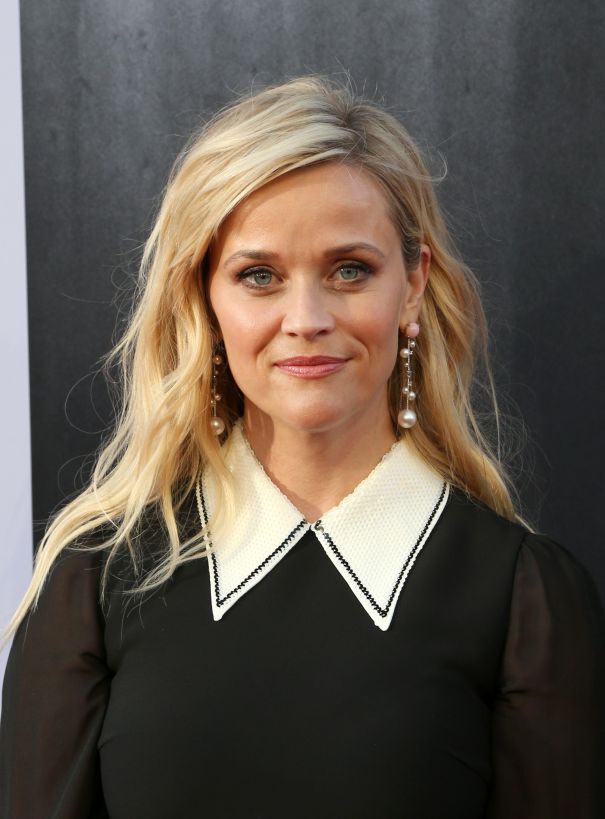 It's not a big or a little lie to say that Reese Witherspoon's production company, Hello Sunshine, has a lot on the go. Not only does it have the second season of the award-winning "Big Little Lies" on the docket, the company is also producing a two series for Apple TV. One will take audiences behind the scenes of the cutthroat world of network morning television (starring Witherspoon and Jennifer Aniston); another, starring Octavia Spencer and Kristen Wig, is also in the works. 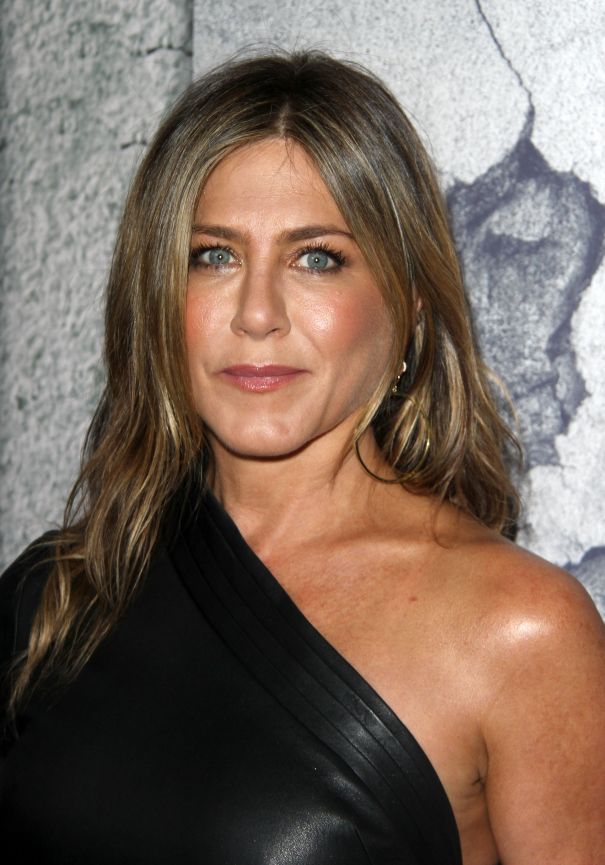 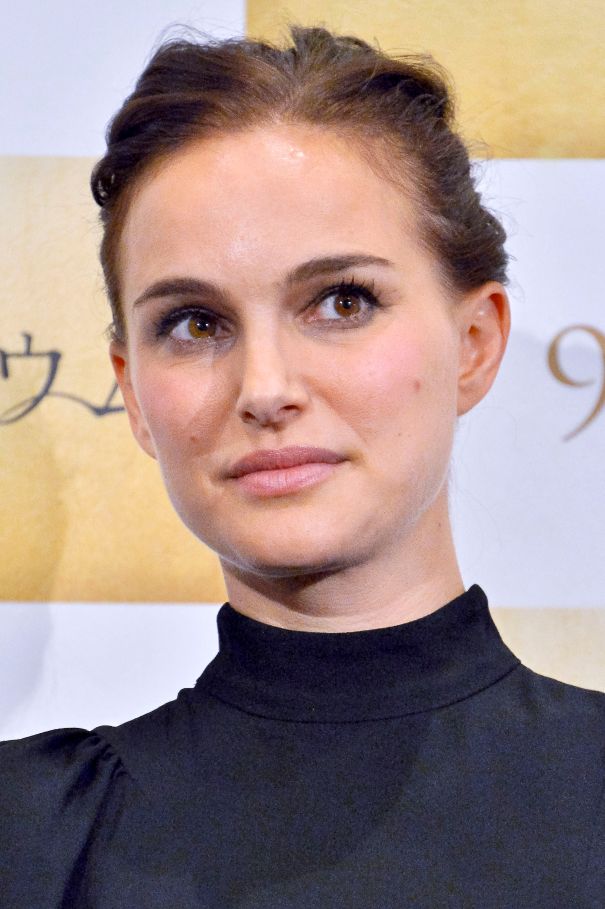 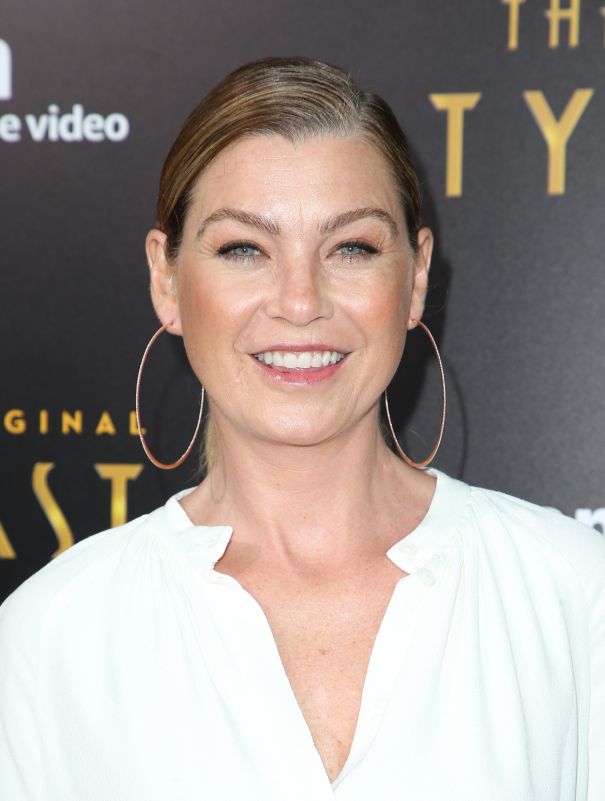 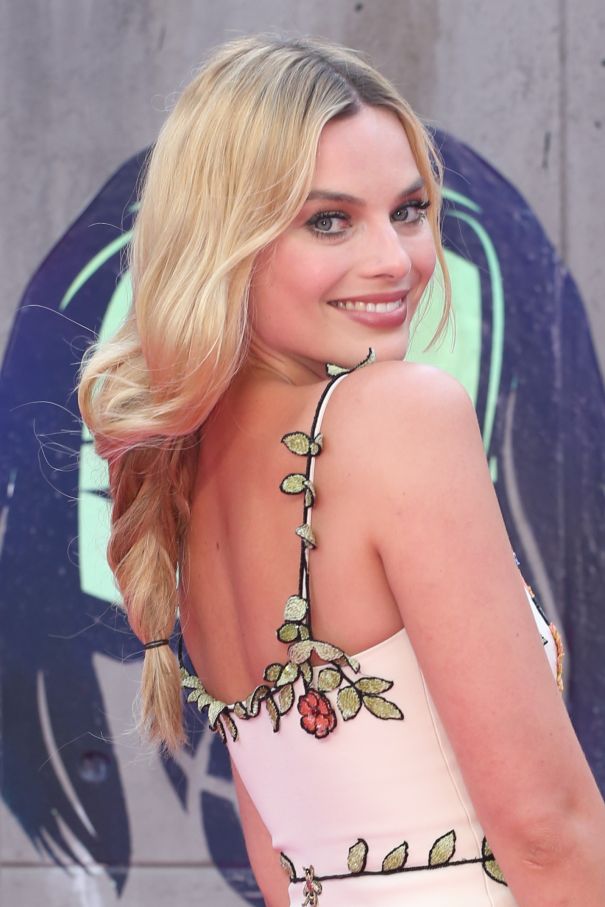 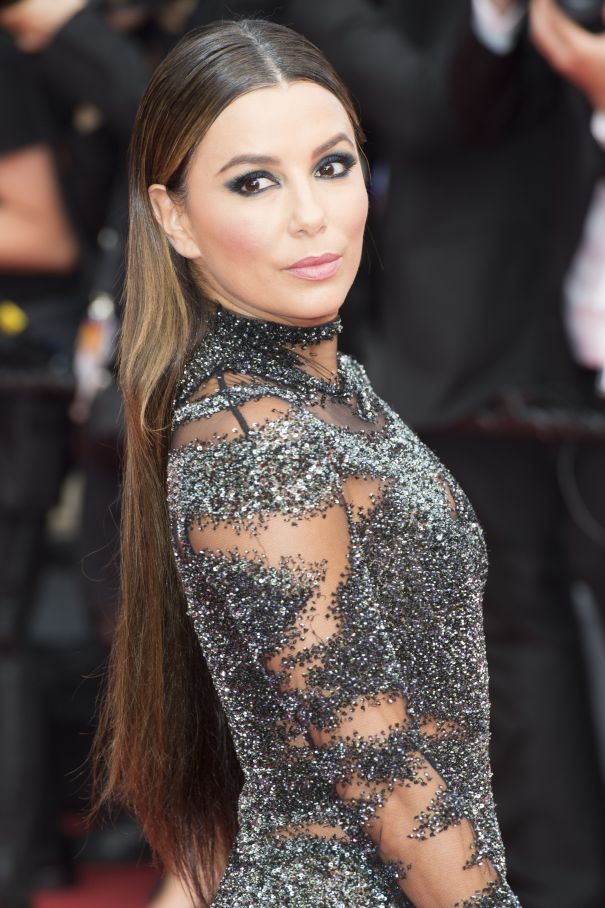 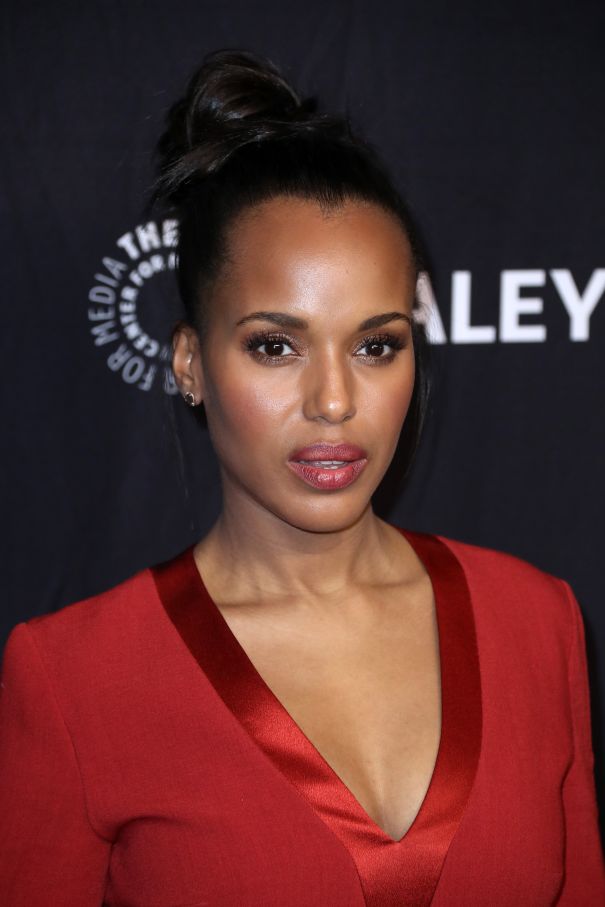 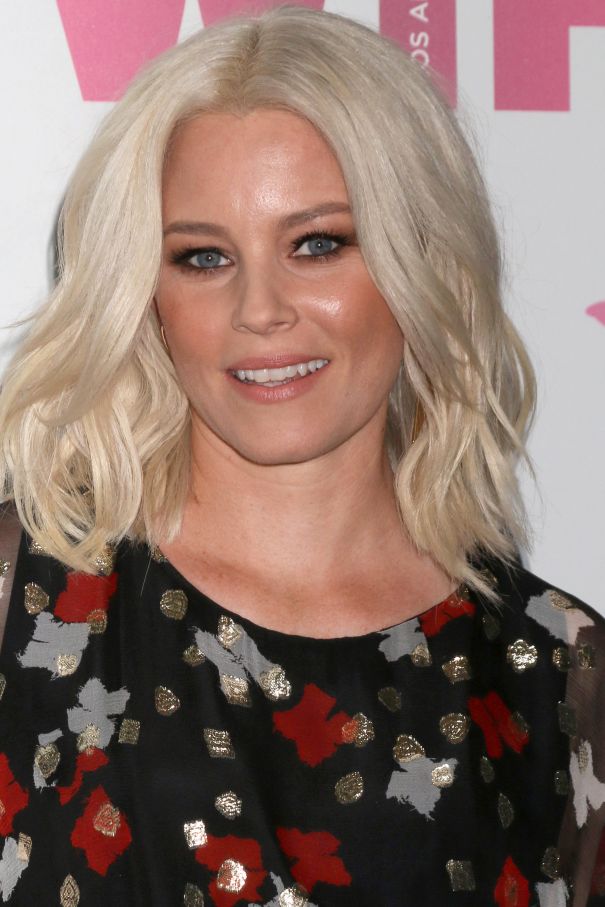 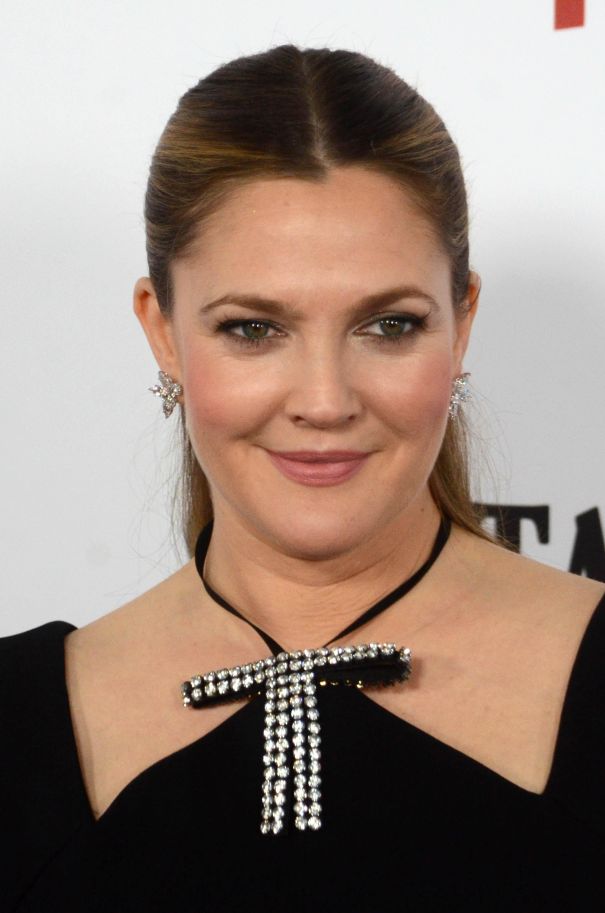 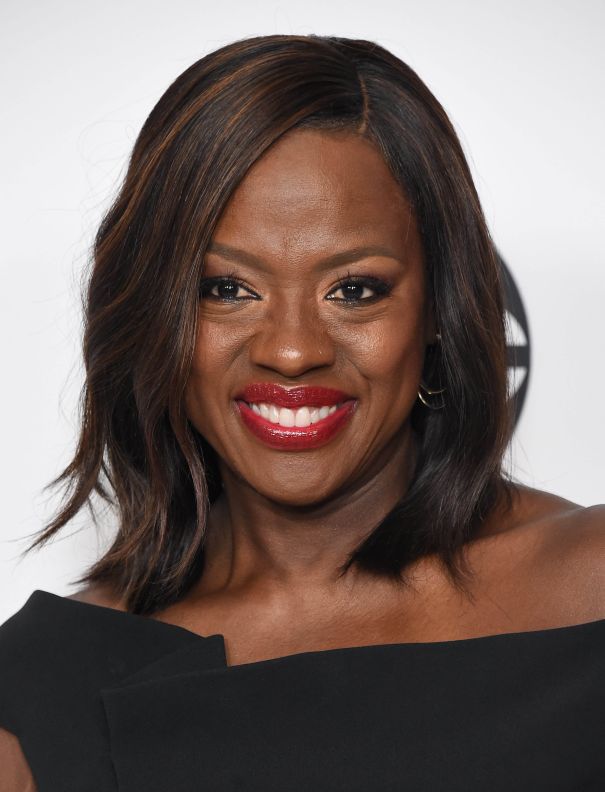 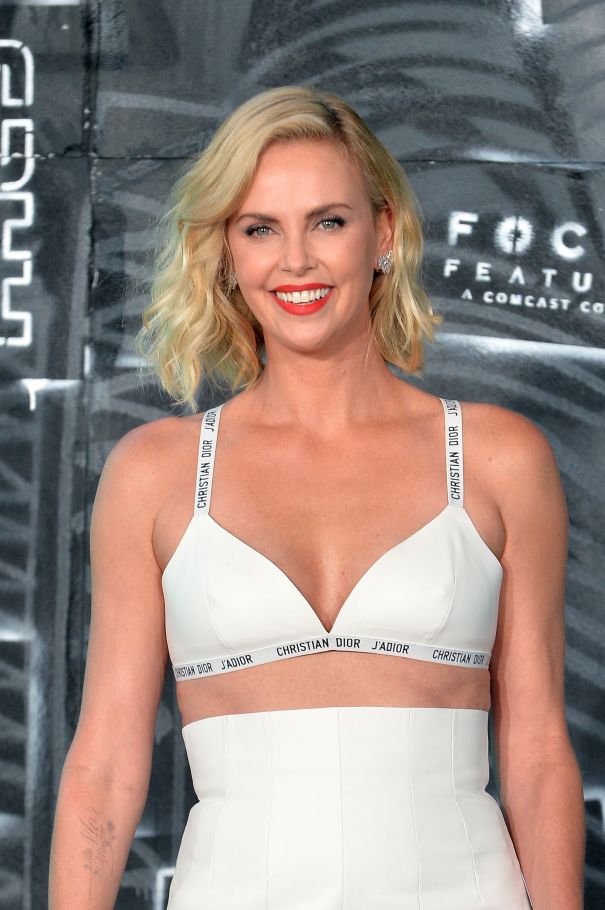 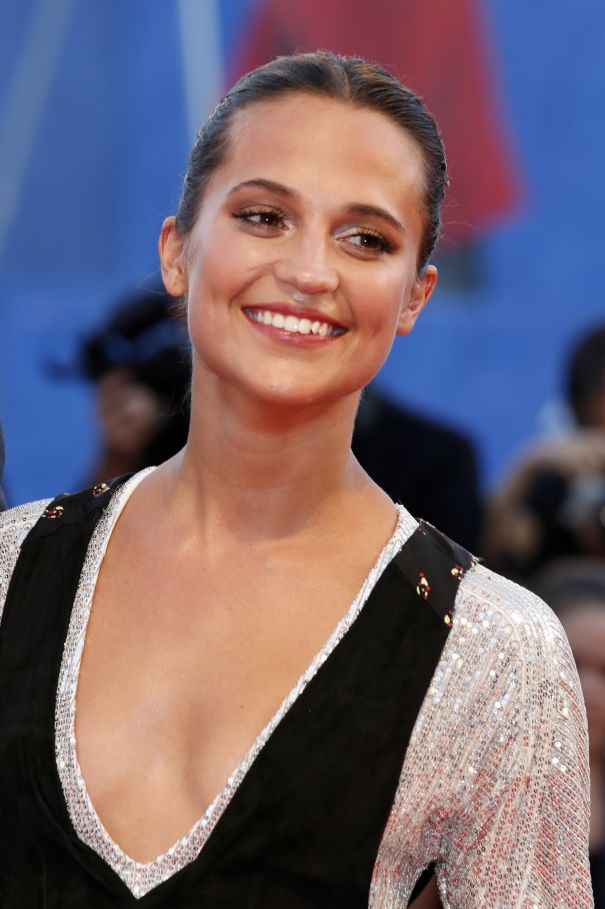 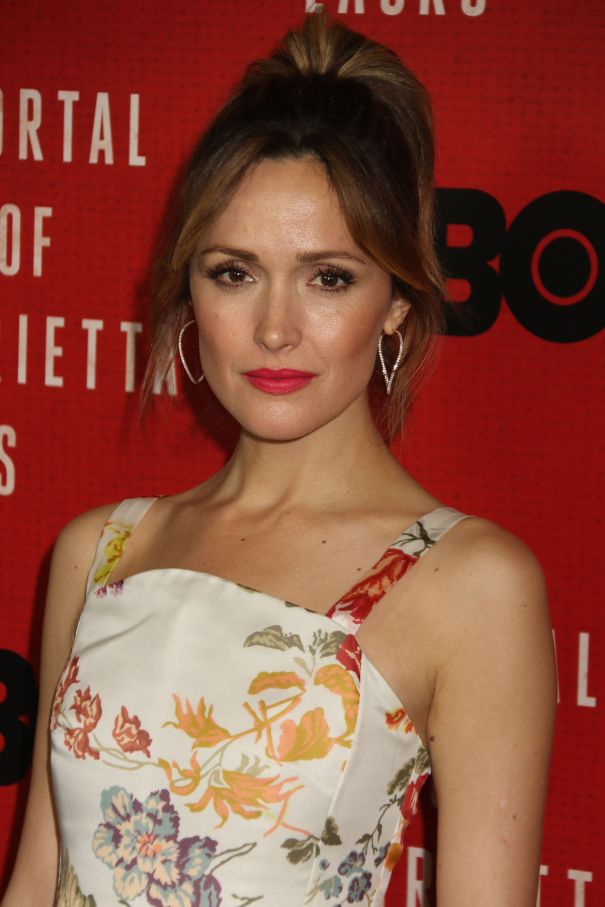 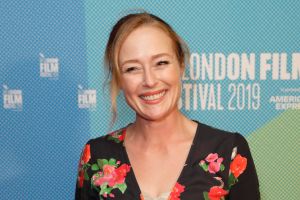