Summer Festival Lineup 2018: Where Are Your Favourite Music Stars Playing?

Who’s on the festival circuit this year? Where are your favourite acts playing? Are there weird, epic festivals you’re not even aware of yet? We know the answer to at least two of these questions and because of this, we’re here to present this summer 2018 music festival roundup just for you. May all your questions be answered. 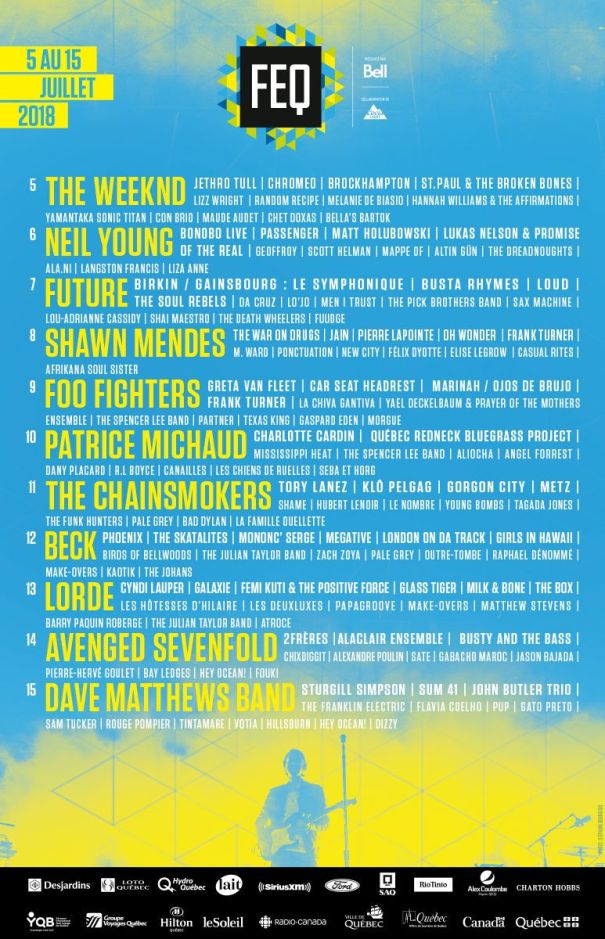 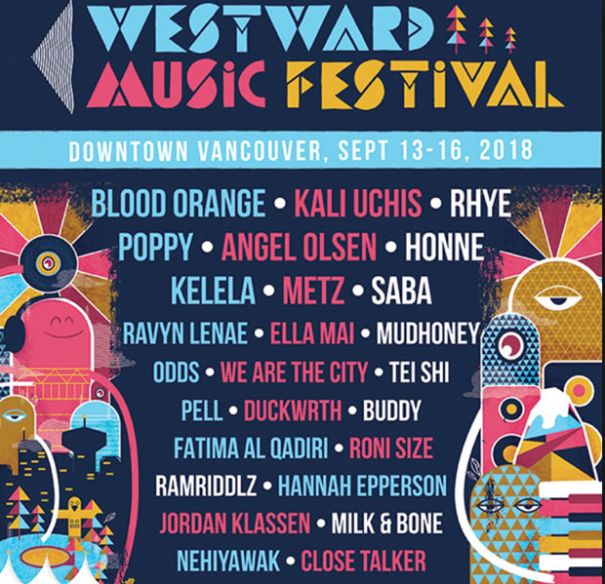 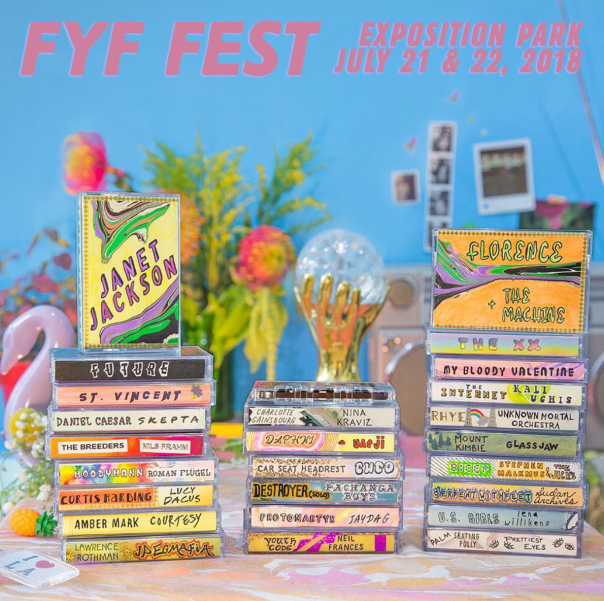 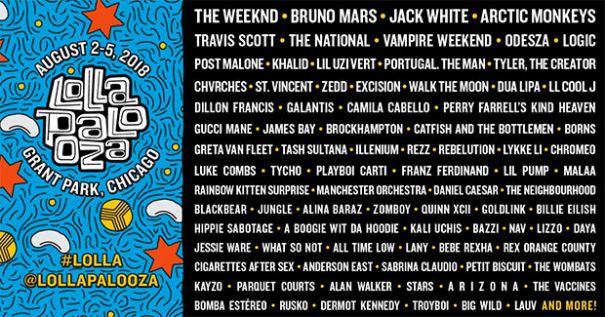 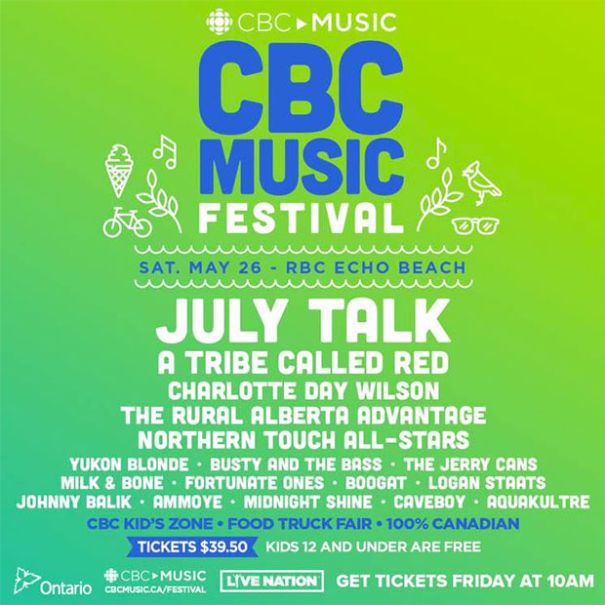 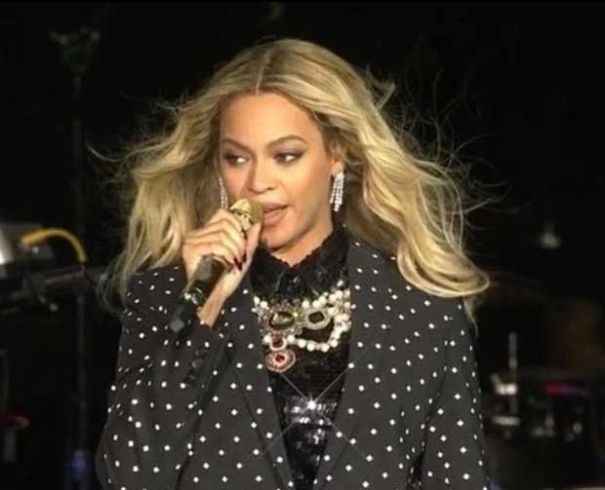 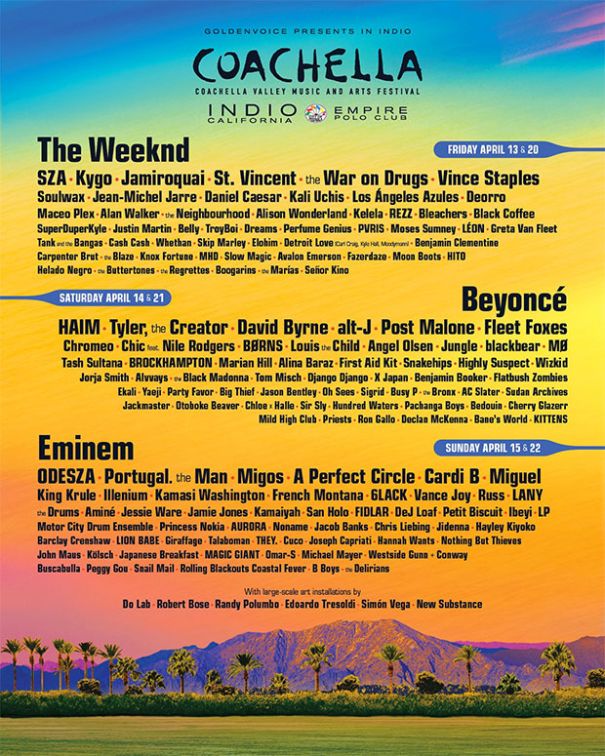 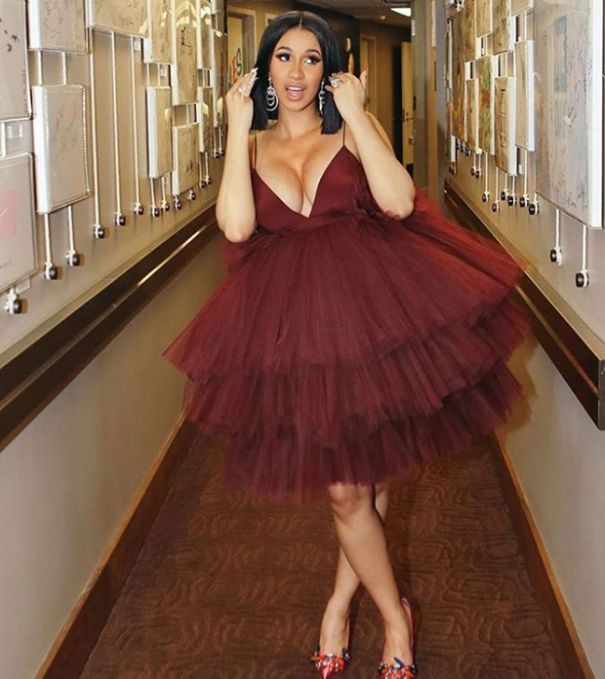 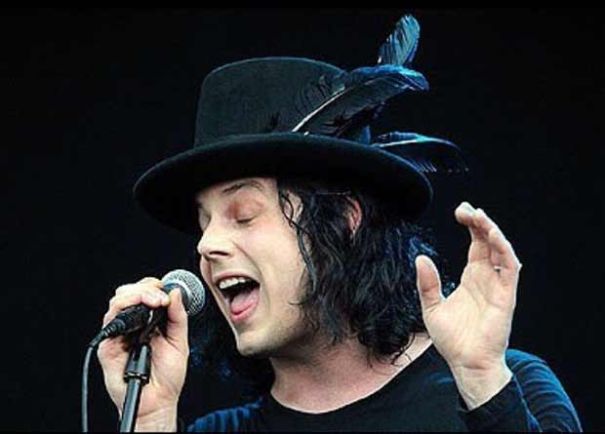 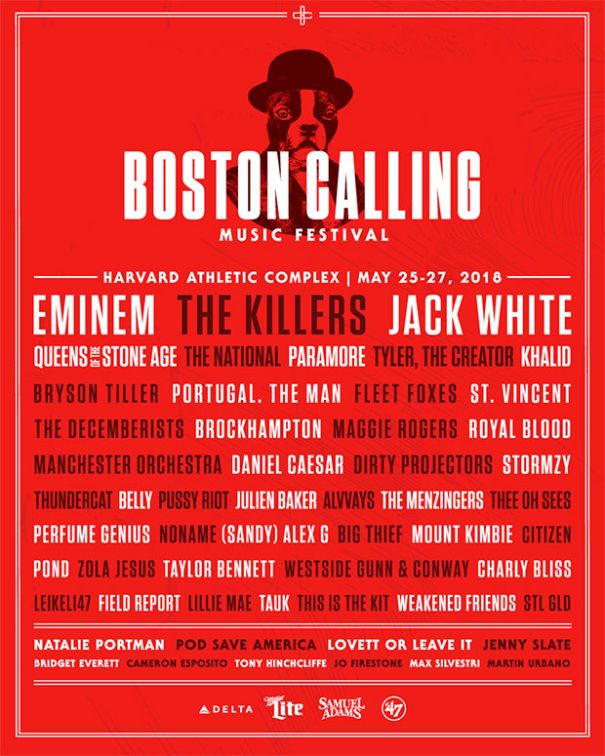 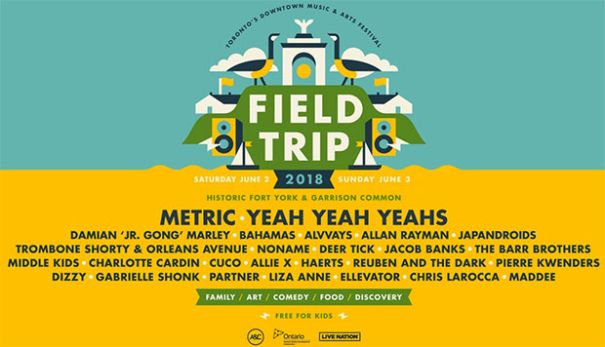 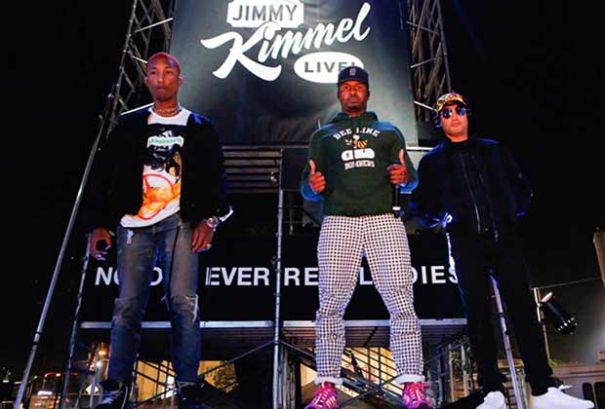 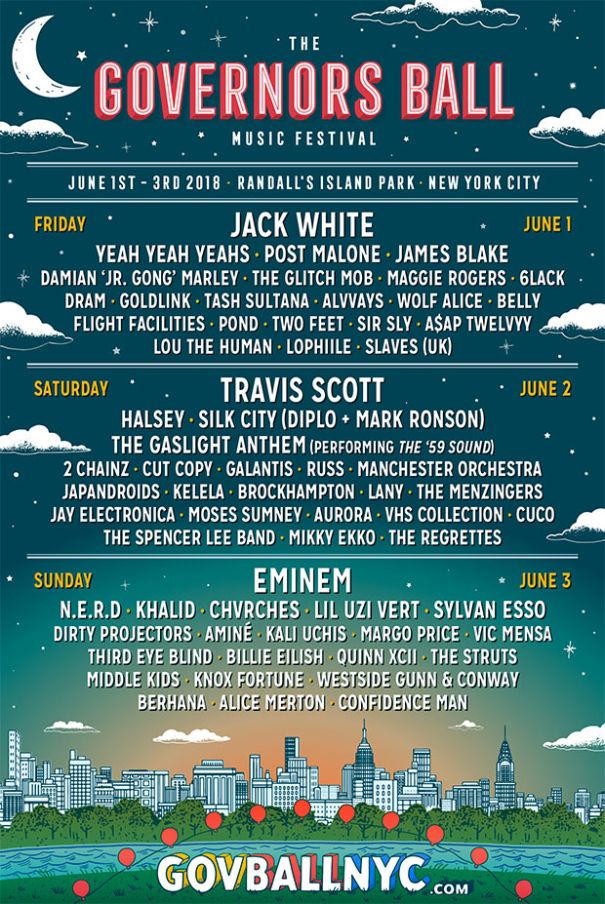 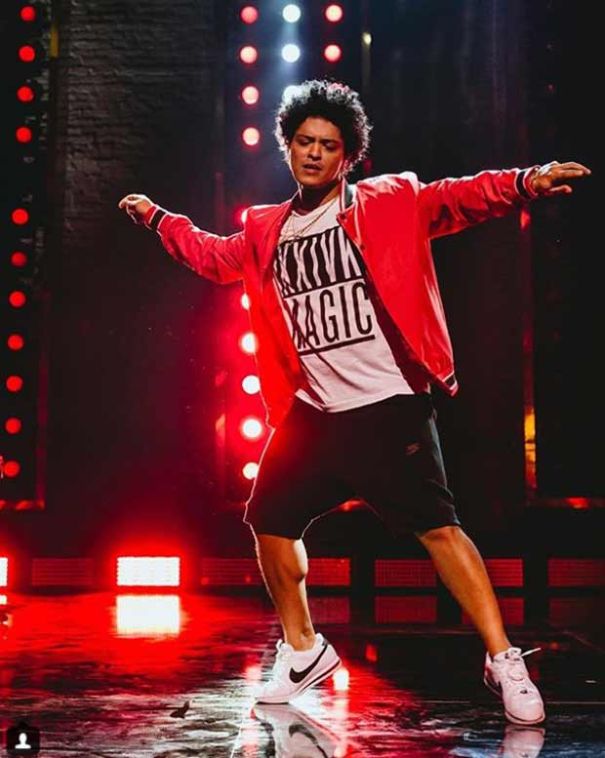 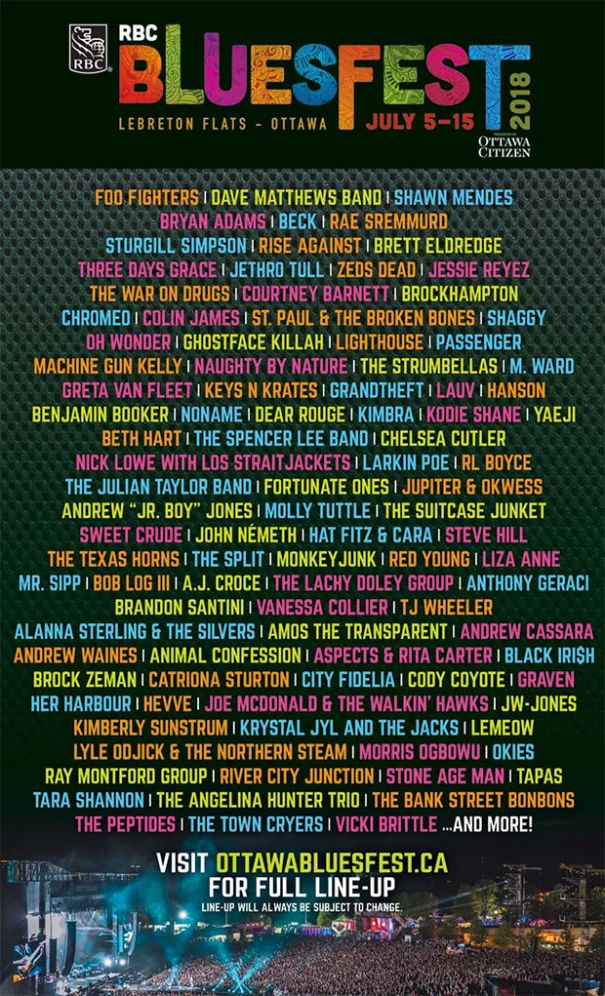 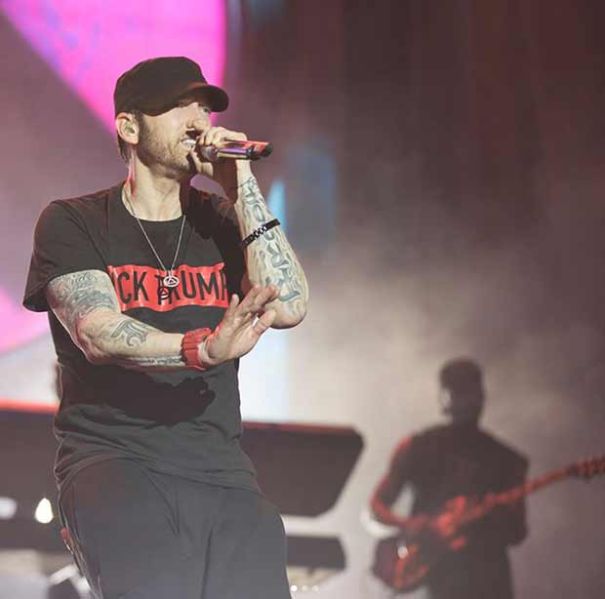 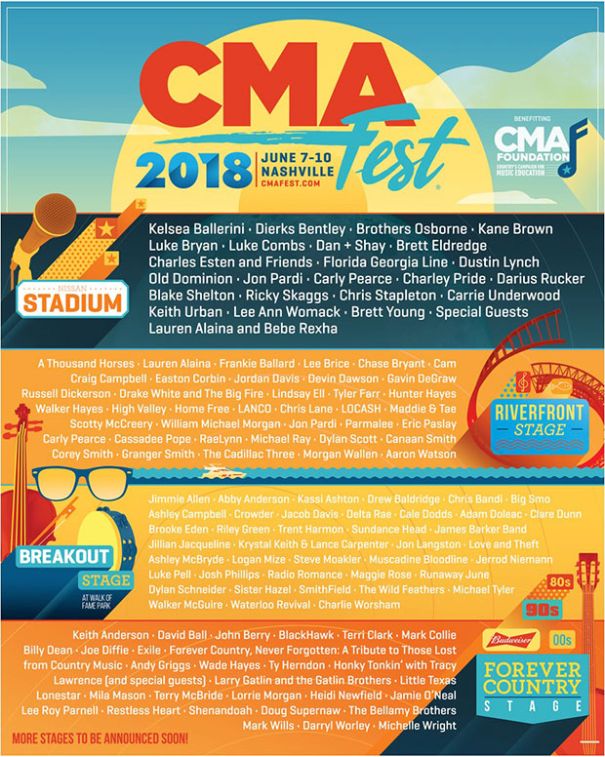 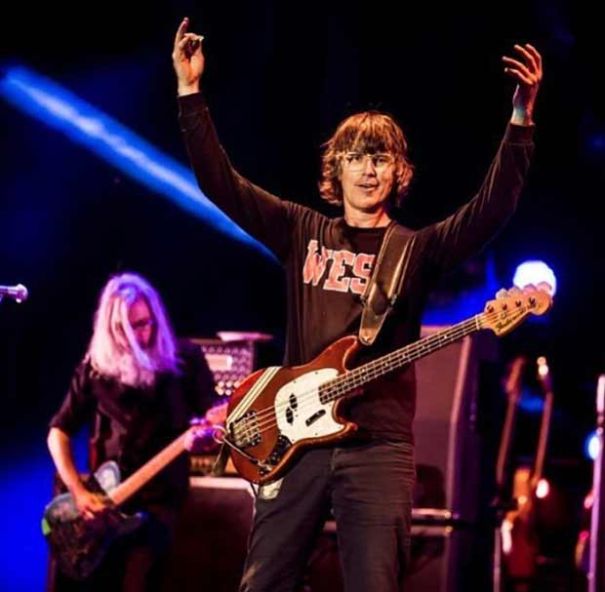 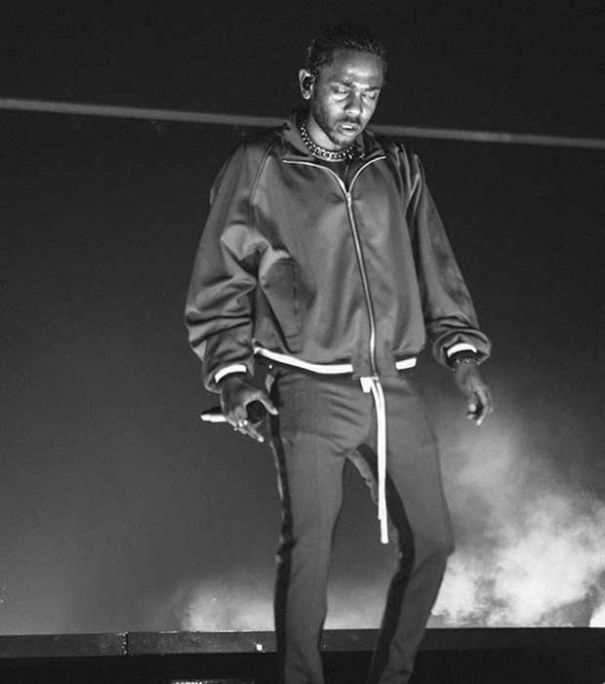 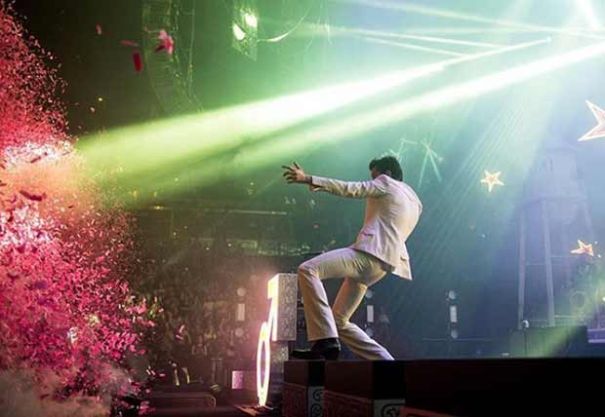 Boots and Hearts
START OVER 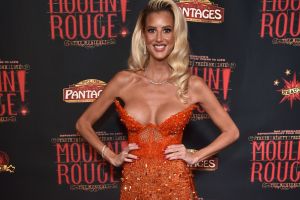