Some Films Gwyneth Paltrow Has Appeared In

If you ever want to feel like you’re doing nothing with your life, check out Gwyneth Paltrow’s 1998. Most actors would kill to have in their filmography four great movies from an entire career — let alone one year. What’s more, she starred in good movies before then and continues to star in good films today. Regardless of what you make of her personal life and all its goopness, there’s no denying the girl can act. Here are some films in which she did just that. 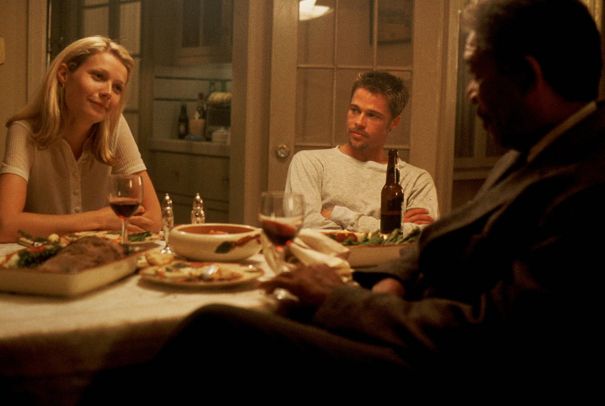 Gwyneth achieved fame and a wedding engagement with this clever (albeit gruesome) crime drama from David Fincher. She played opposite soon-to-be boyfriend/fiancé/ex- fiancé Brad Pitt as a cop’s wife whose head was central to one of the most memorable scenes in recent cinematic history. 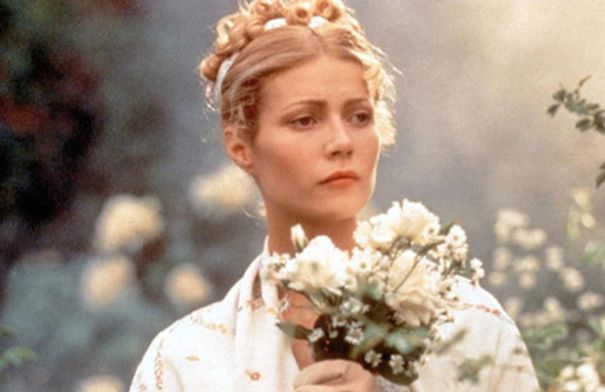 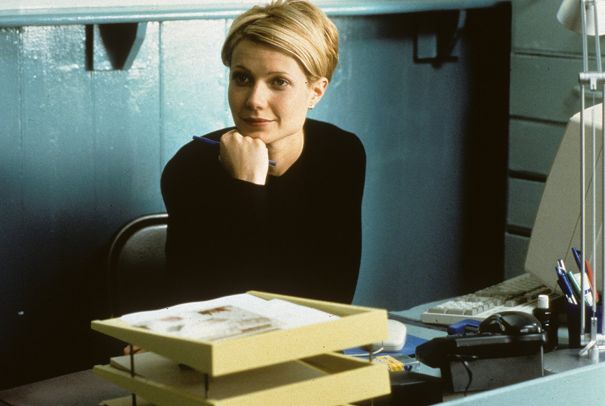 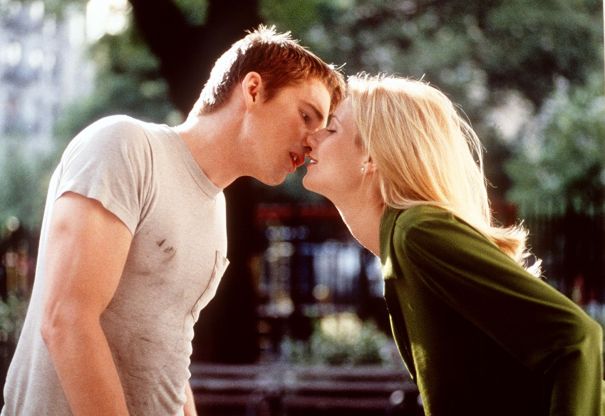 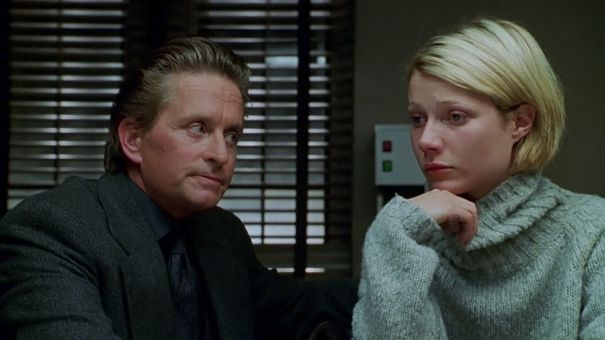 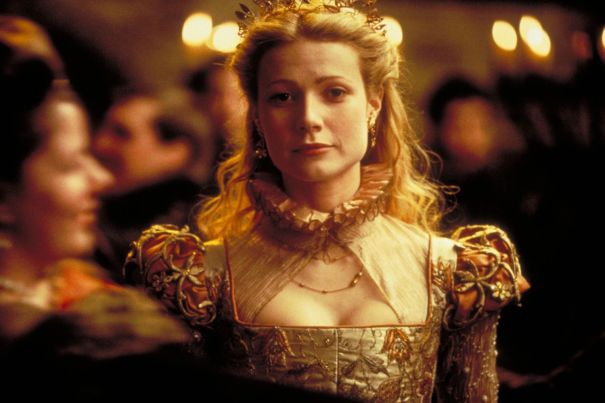 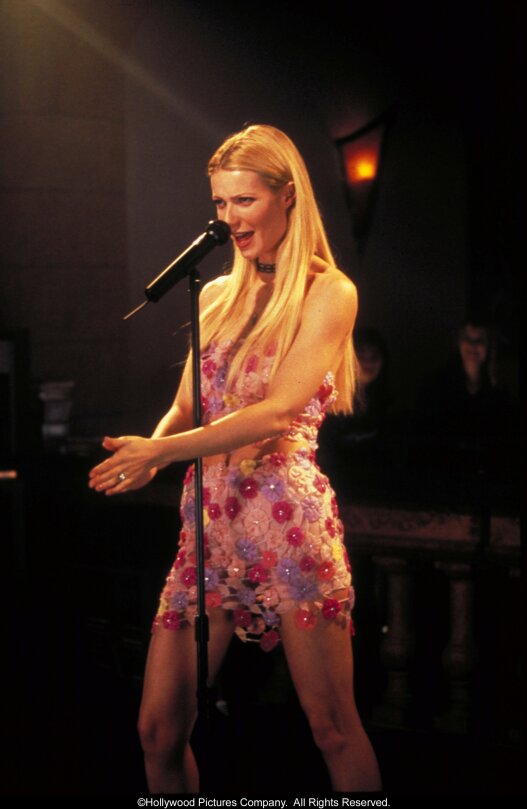 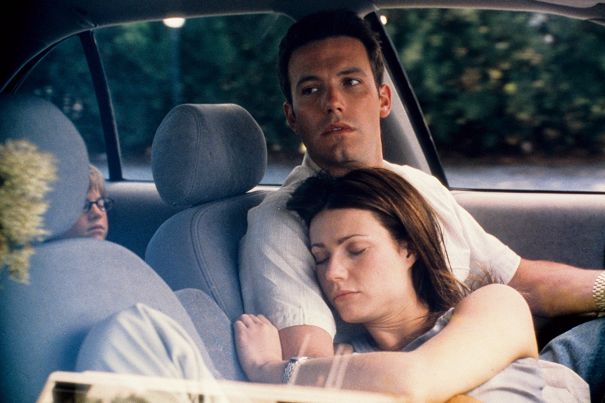 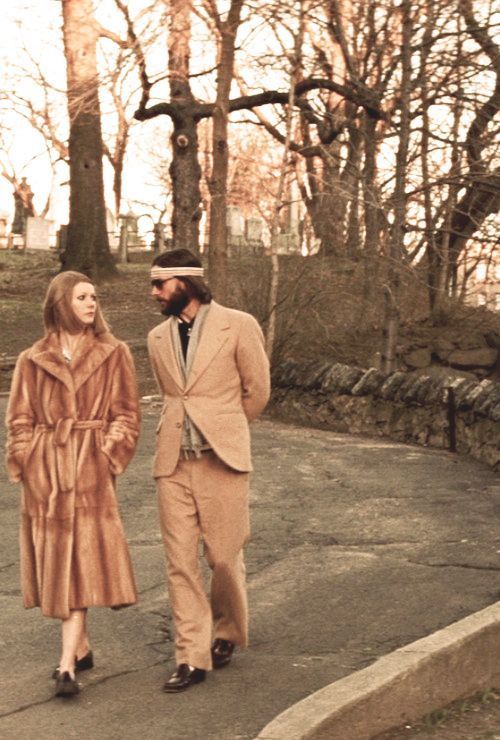 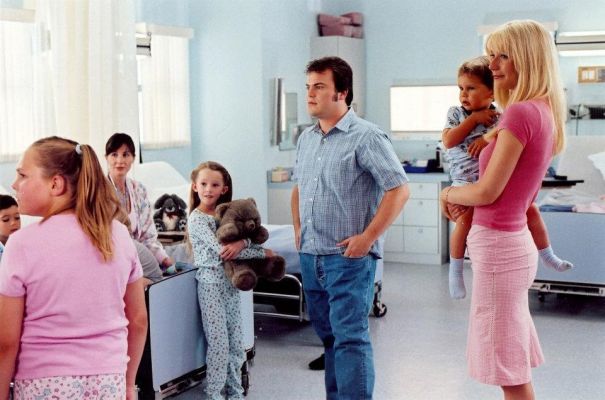 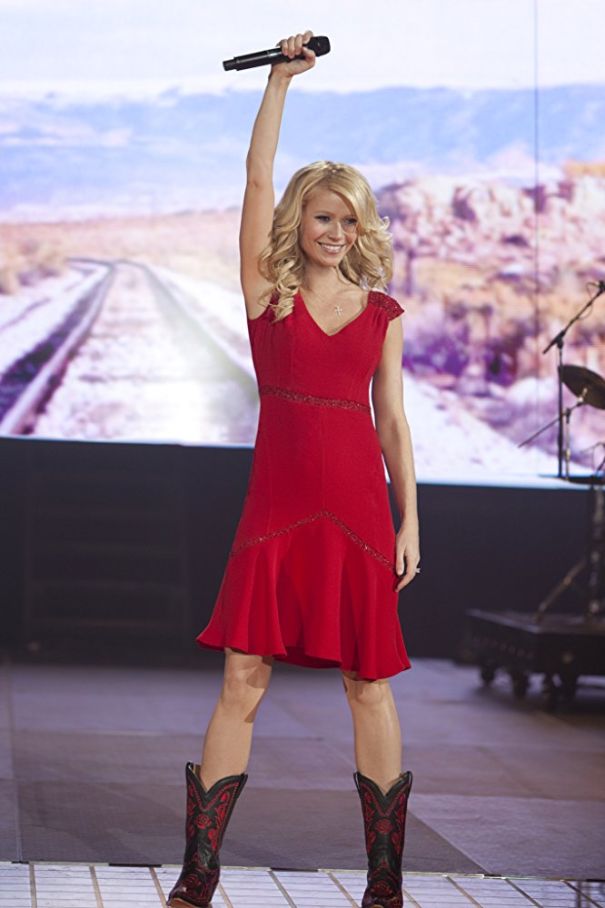 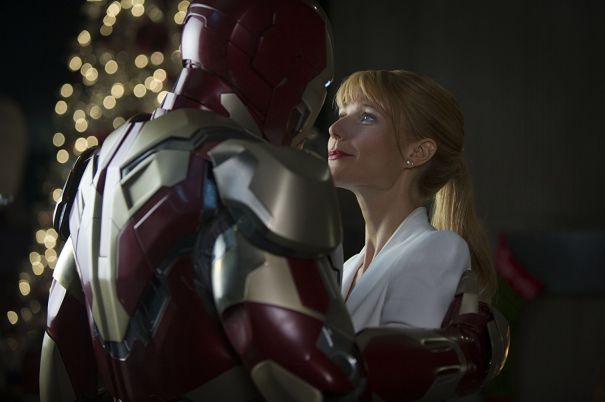