With the introduction of eBay and other auction sites, it’s no wonder many Hollywood stars are reluctant to sign fans’ memorabilia that’s likely to go off to the highest bidder.

If you run into one of these celebrities on the street, don’t bother asking them for an autograph. 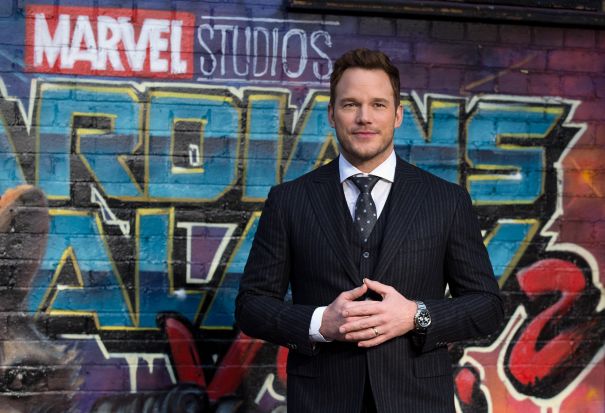 Chris Pratt won’t sign an autograph for just anyone, real fans only. 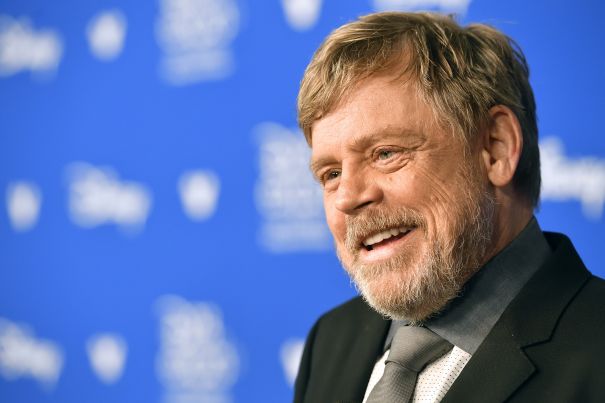 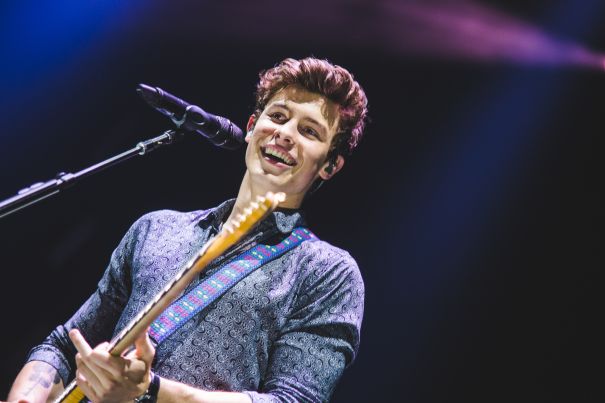 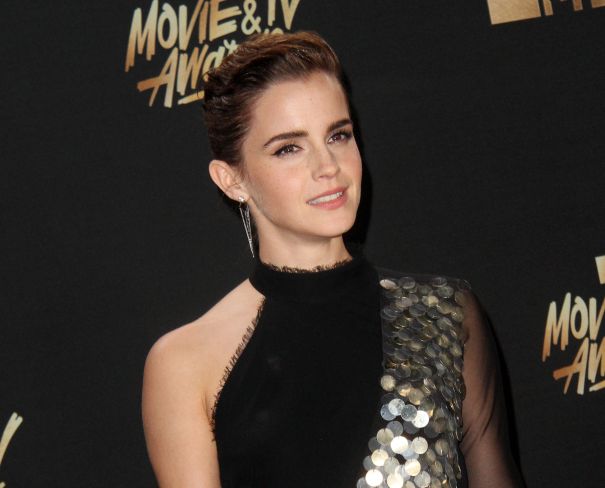 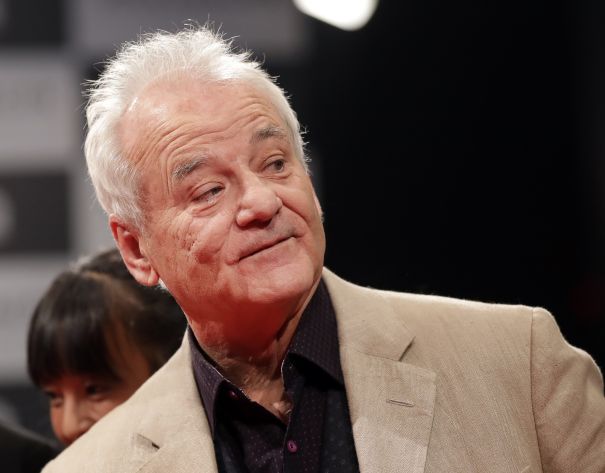 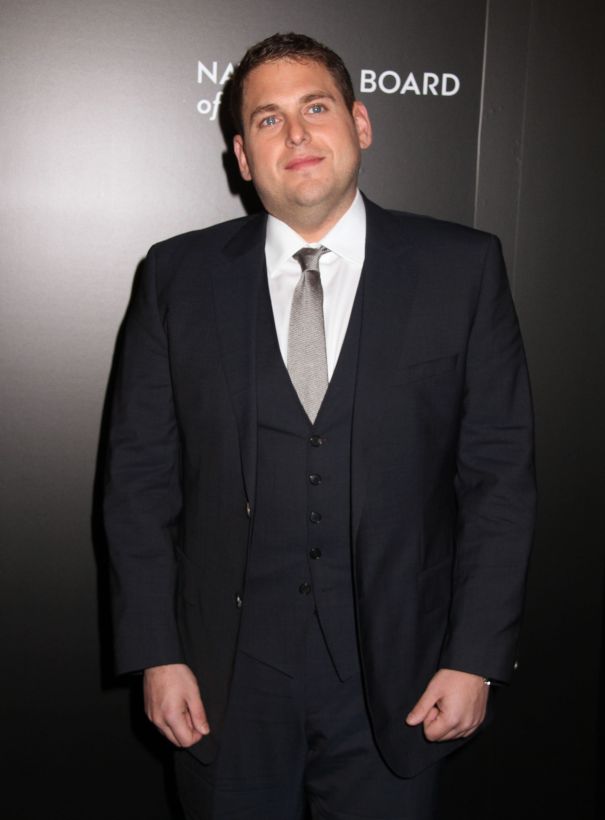 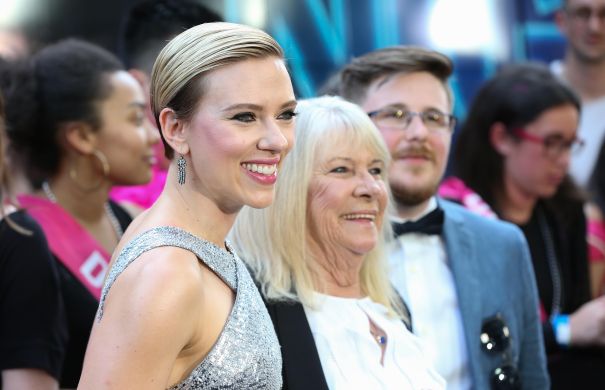 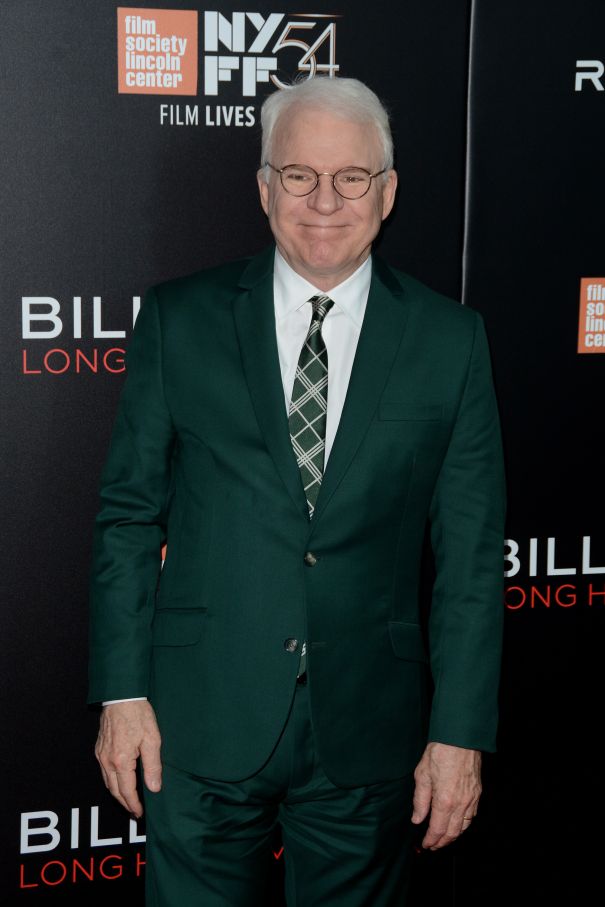 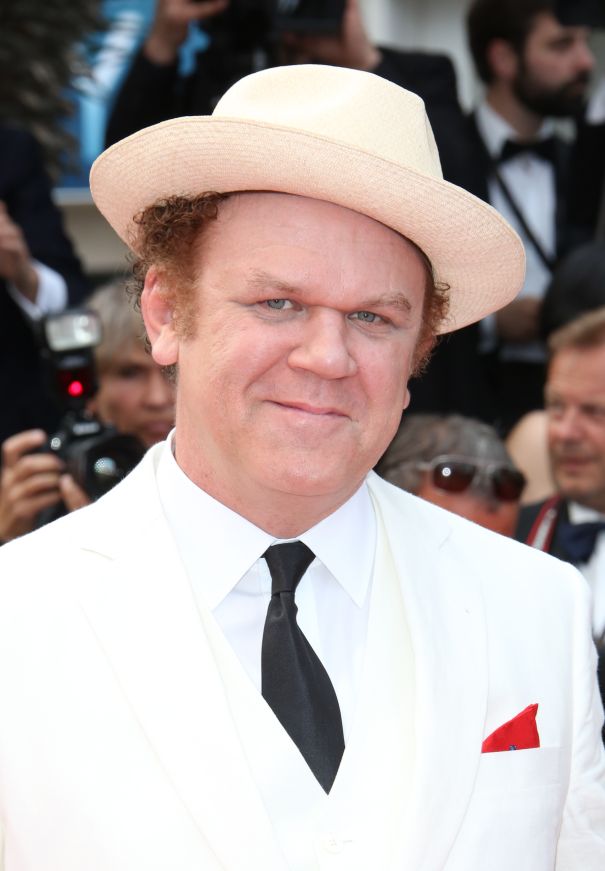 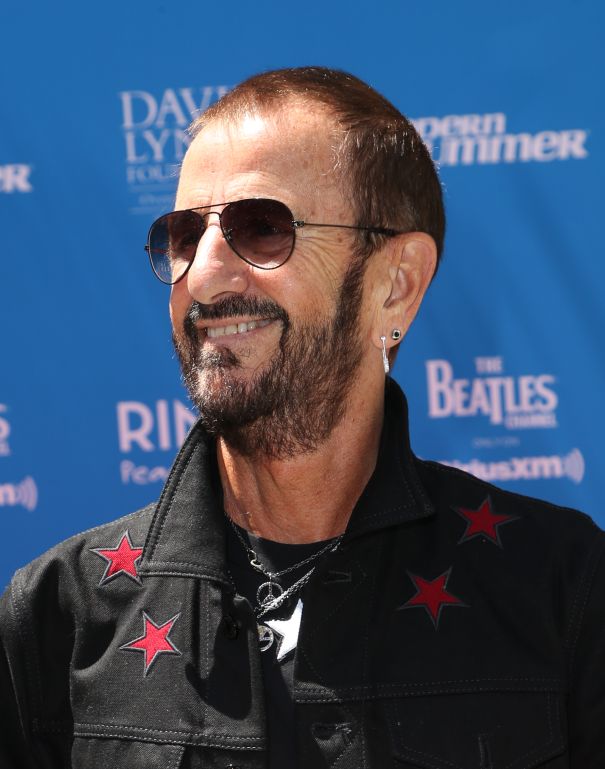 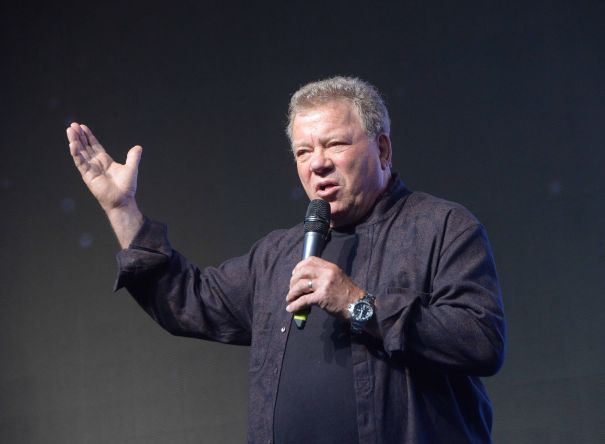 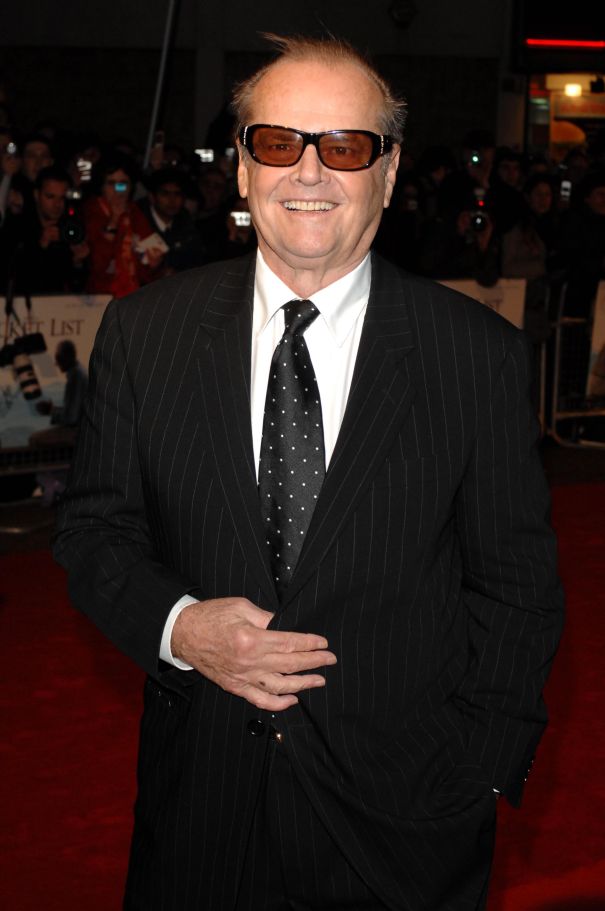 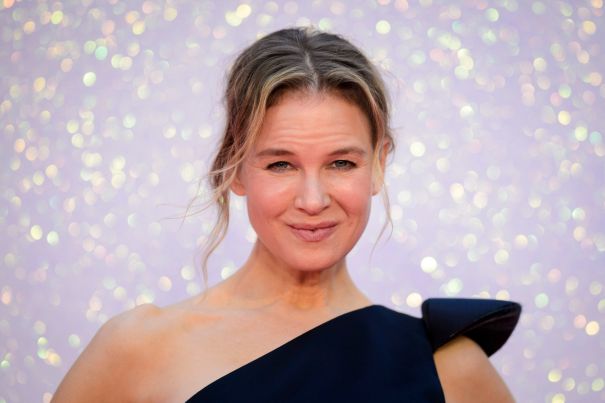 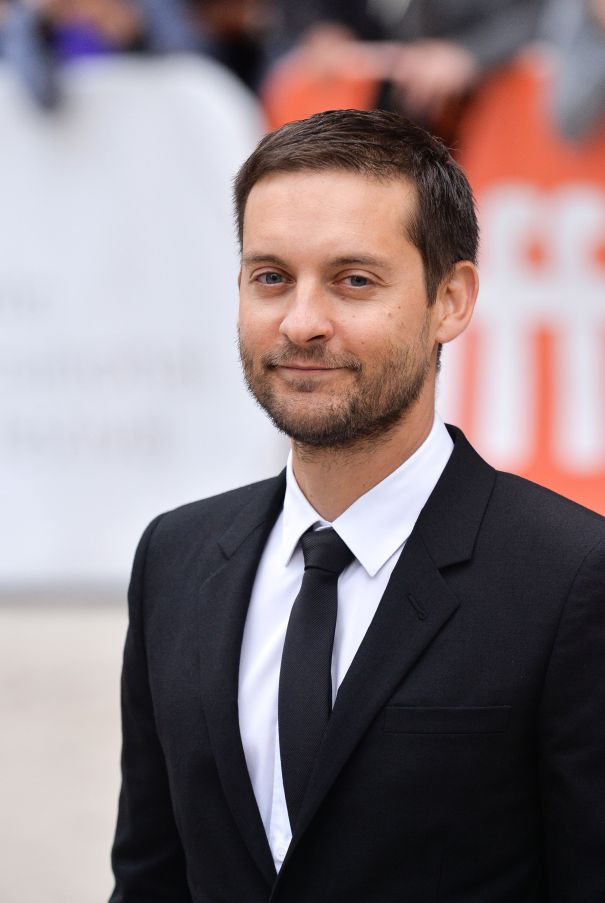 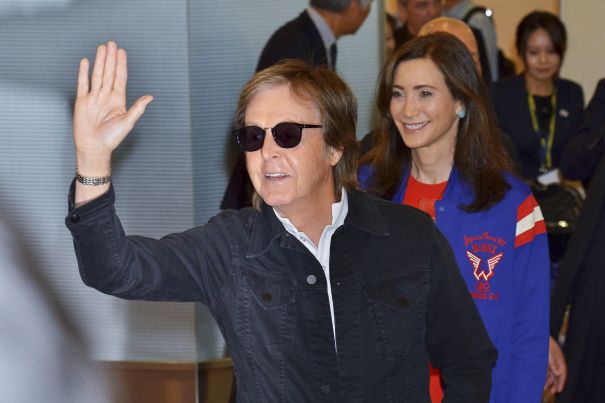 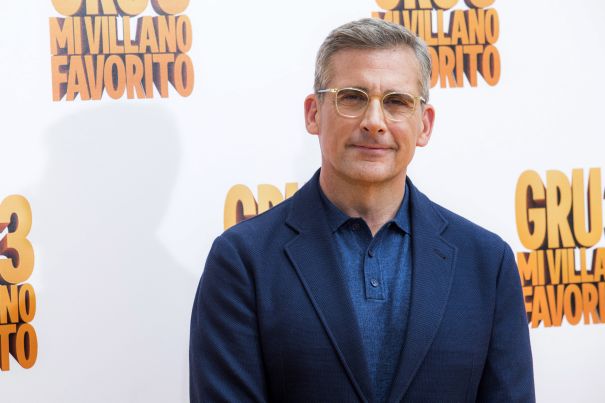 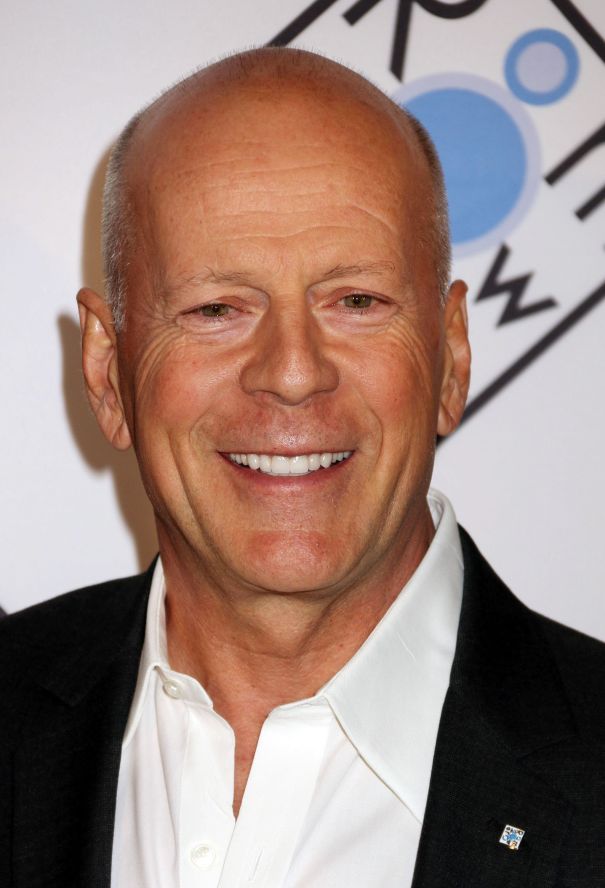 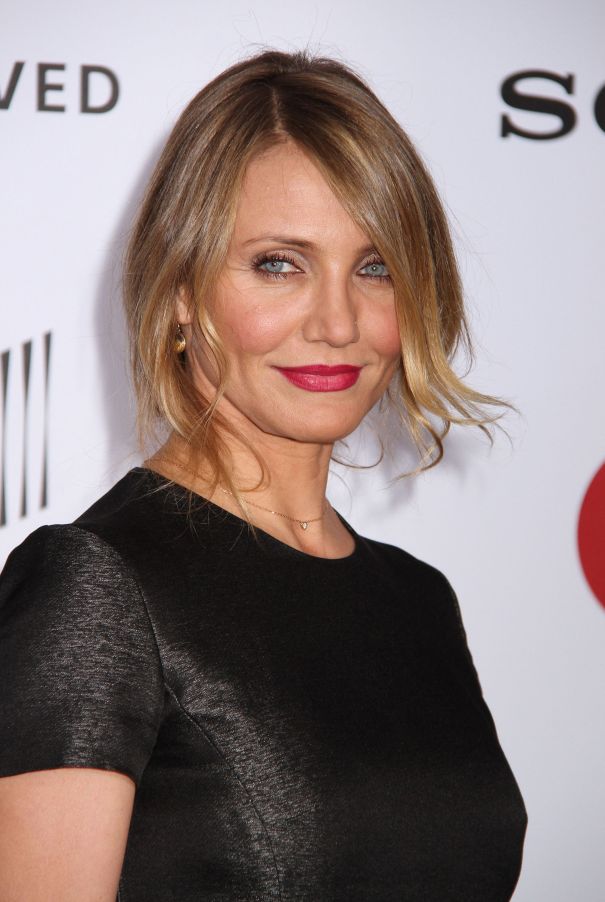 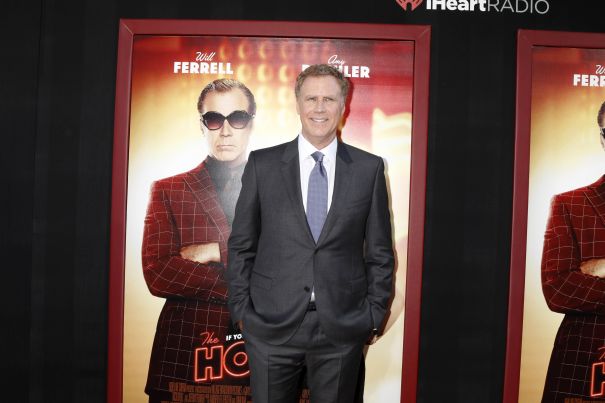 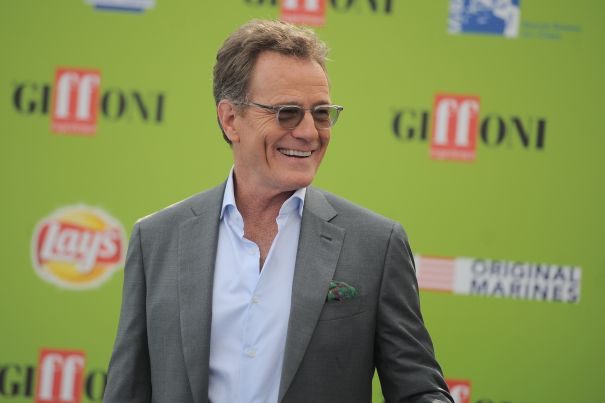 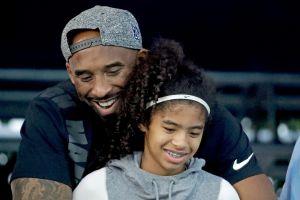