15 Albums Coming Out In March That Look Amazing

Post-Weiland STP! A follow up to “S.O.B.”! The next David Bowie? They’re all here in this amazing list of the neatest new records this month. 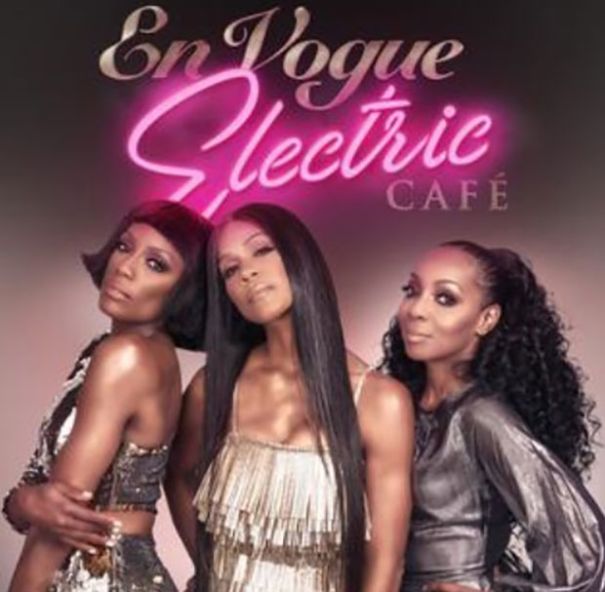 These '90s R&B superstars have sold more than 20 million records worldwide and they're back with their first album since 2004. 'Electric Cafe' drops on March 30 and it features a Snoop Dogg collab. (And that's not the last you'll hear of Snoop on this list!) 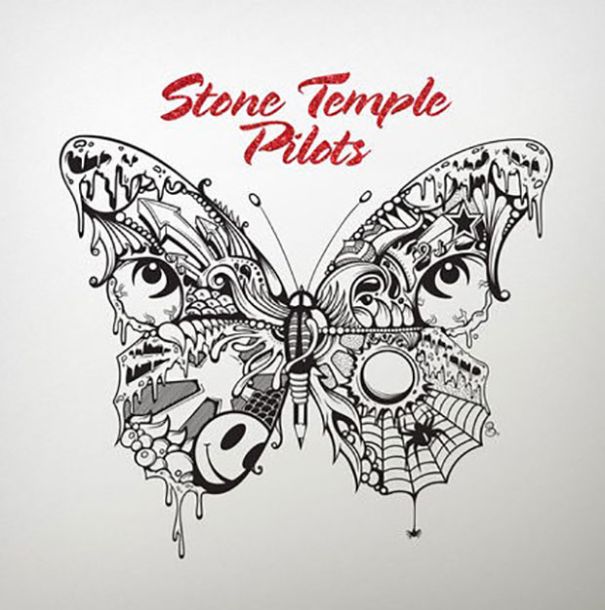 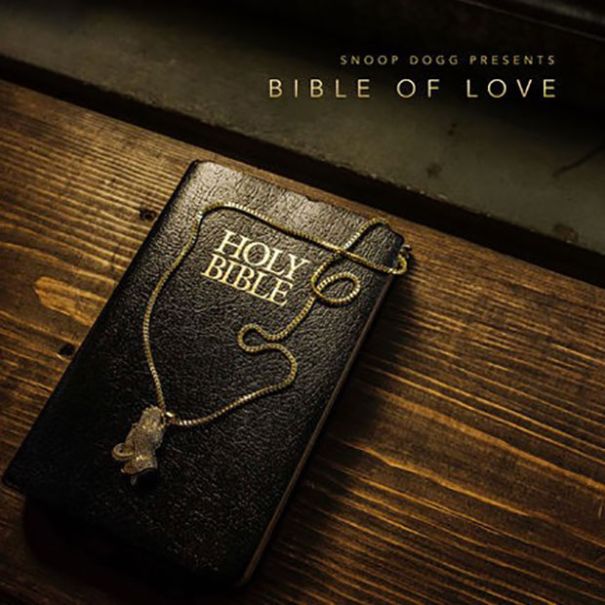 All the Time Entertainment 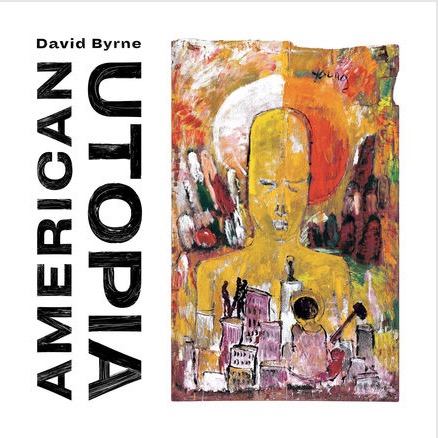 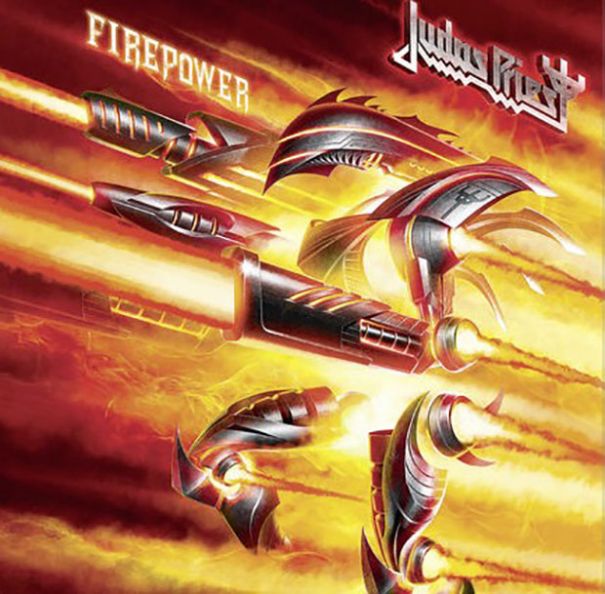 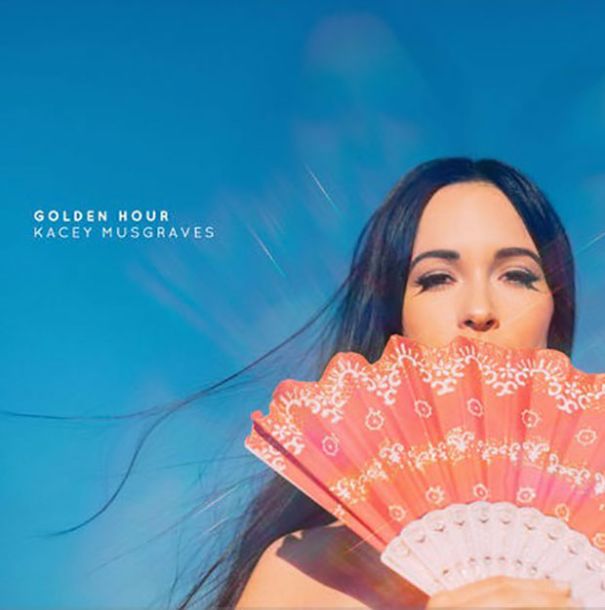 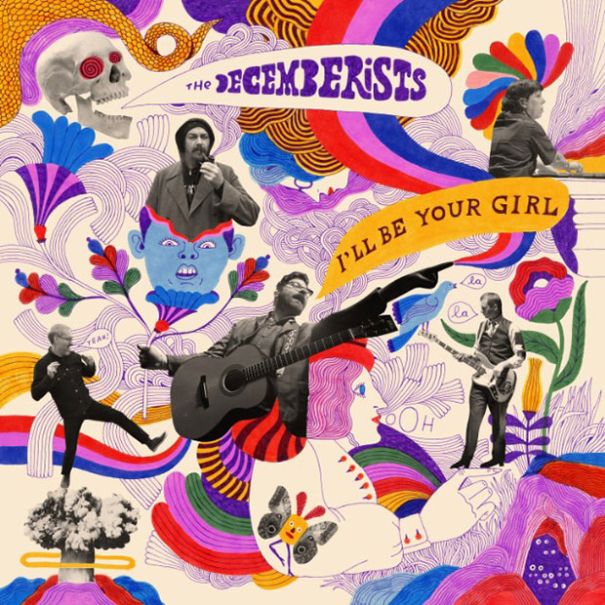 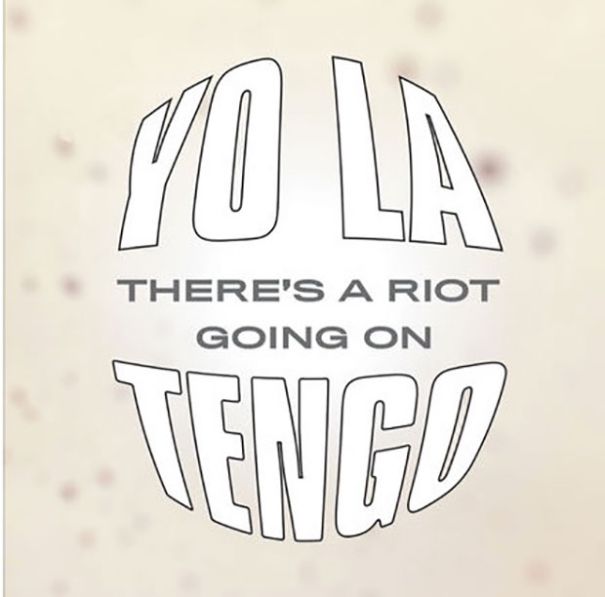 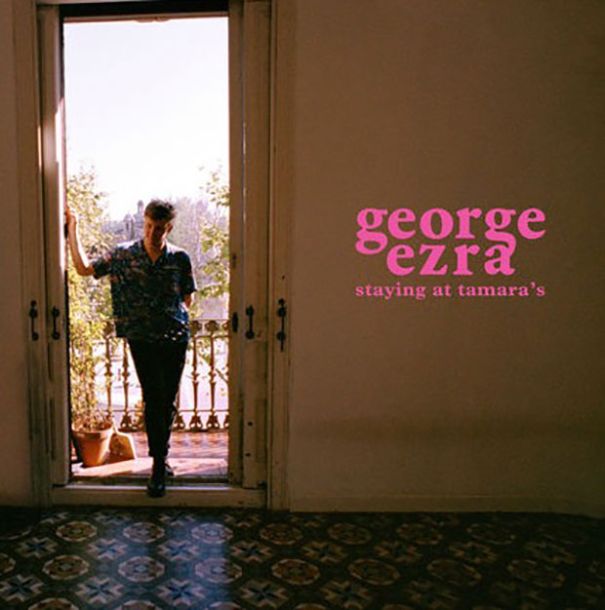 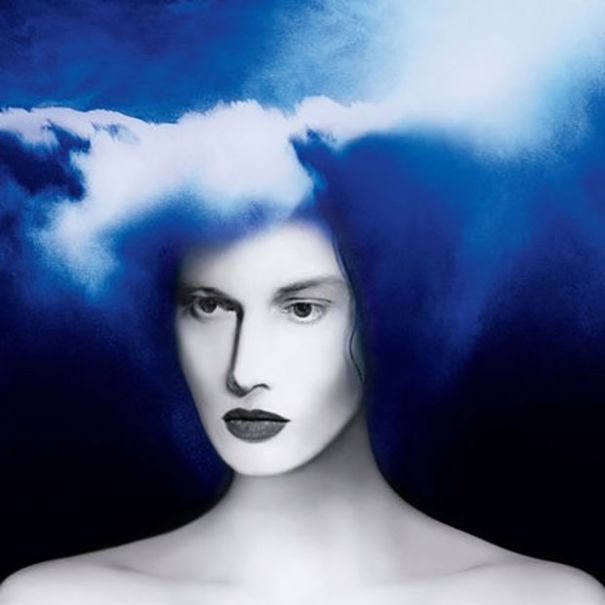 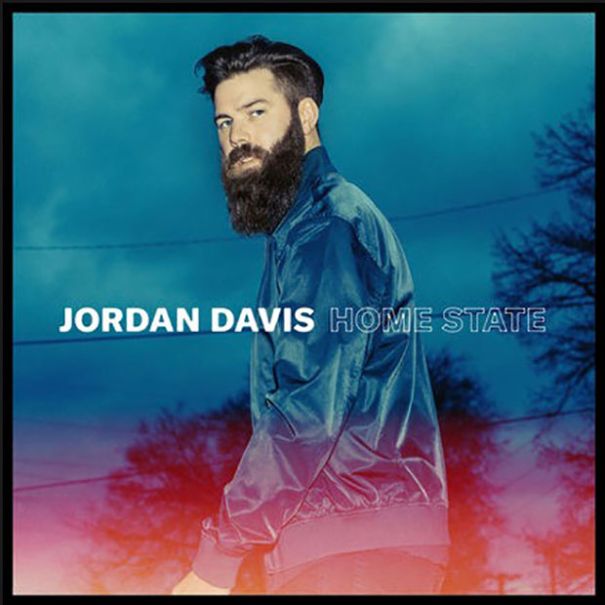 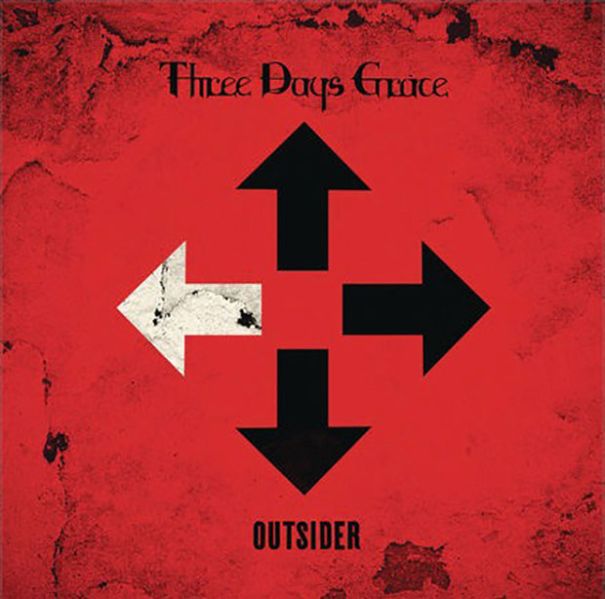 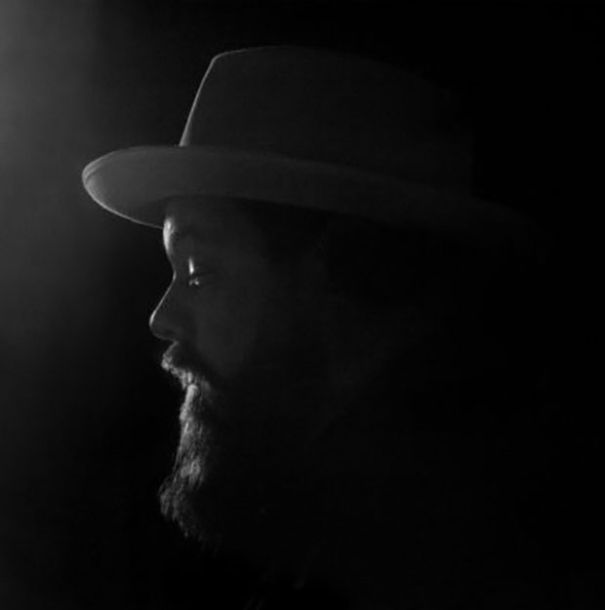 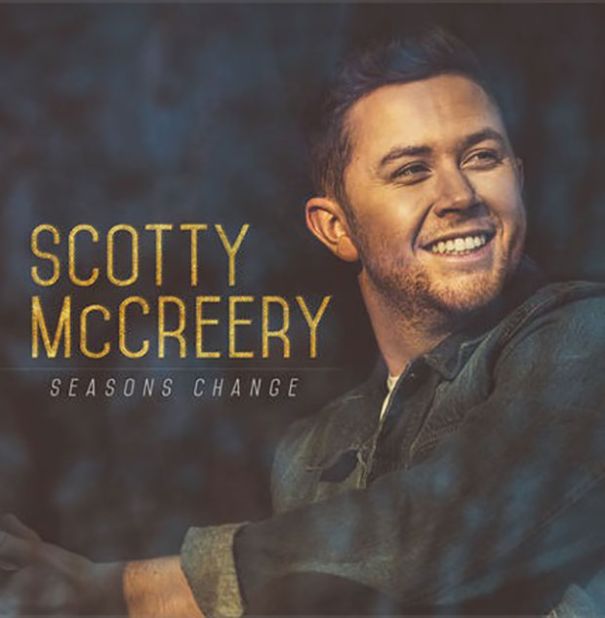