Stars Who Got Their Start On Y&R

From Eva Longoria to David Hasselhoff, believe it or not, many of Hollywood’s biggest actors kicked off their careers with stints on “The Young and the Restless“. Now, as the iconic soap celebrates its 45th anniversary, see which stars mingled with the locals of Genoa City. 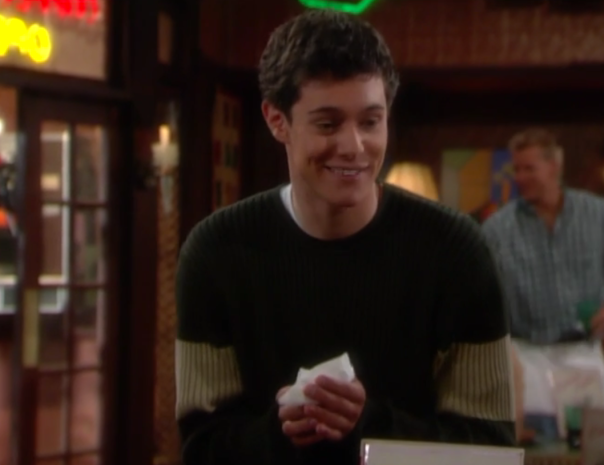 At the tender of age of 19, “The O.C.” alum appeared briefly on the CBS soap opera. "It was so fast…I was 19… but I sound like I'm 13." Brody appeared briefly in a scene with Joshua Morrow (Nick Newman) and Heather Tom (Victoria Newman). 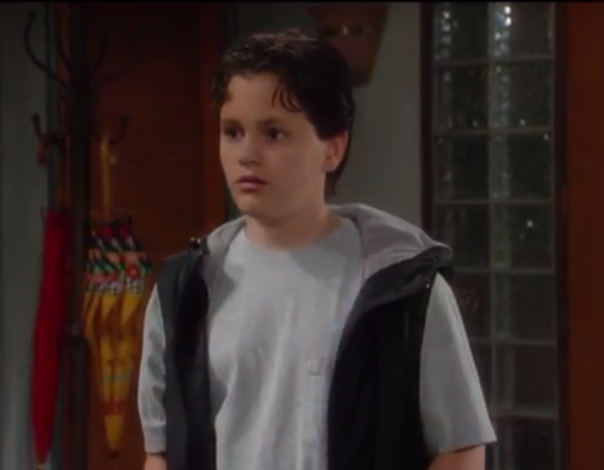 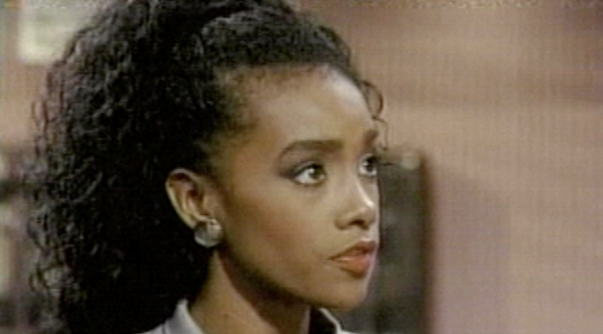 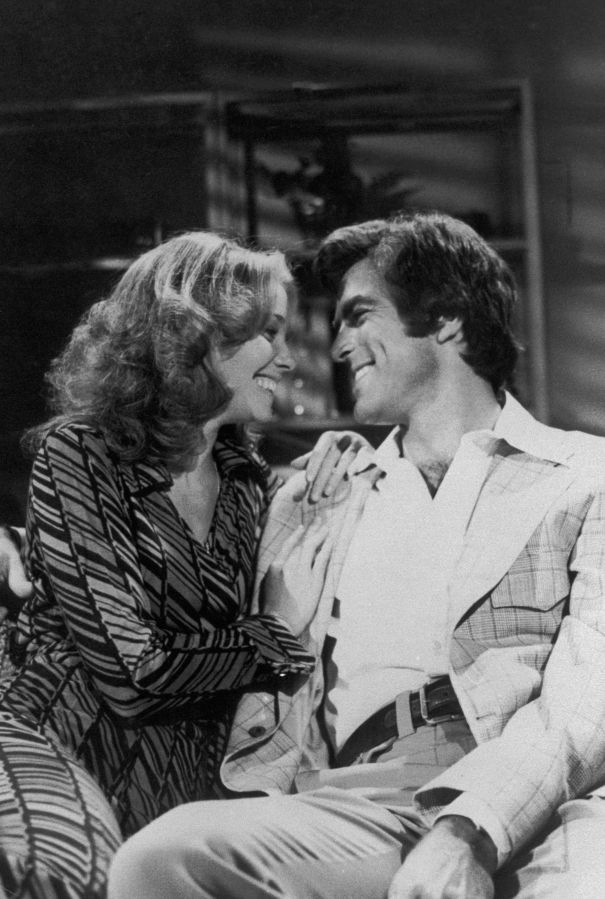 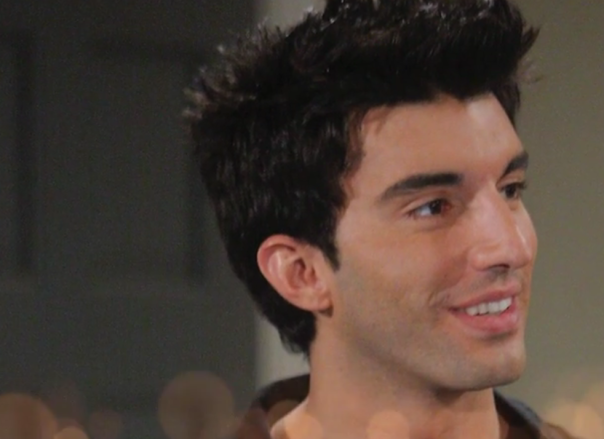 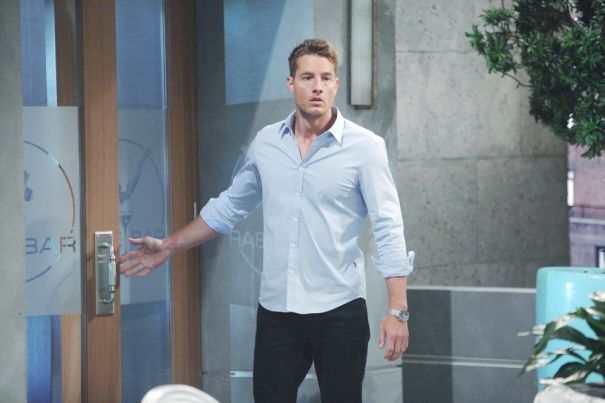 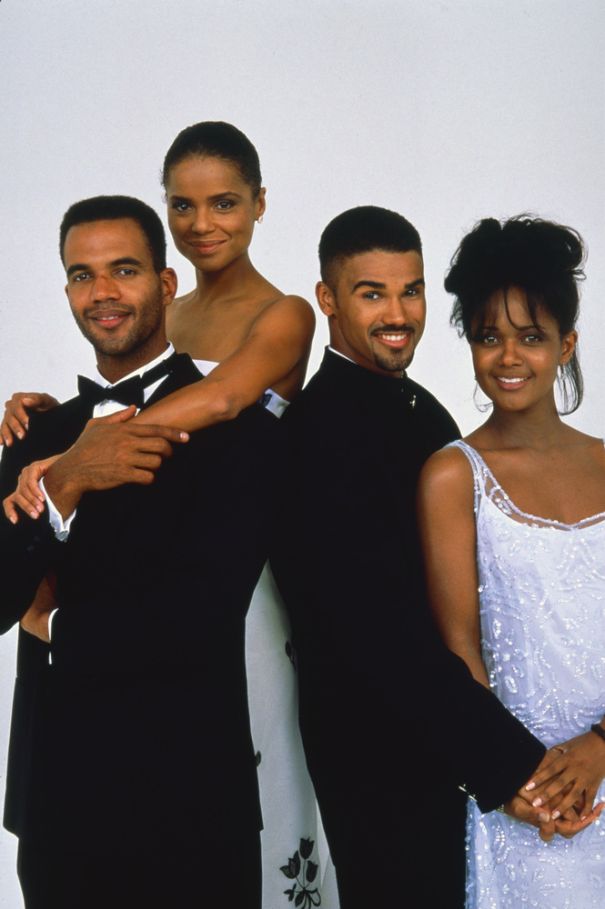 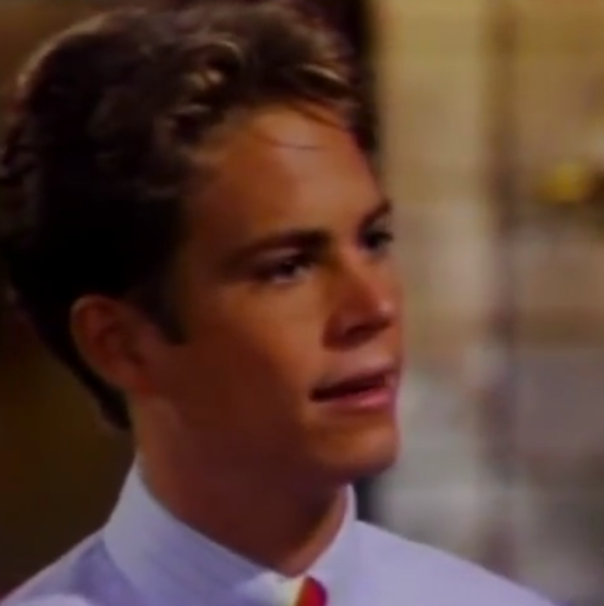 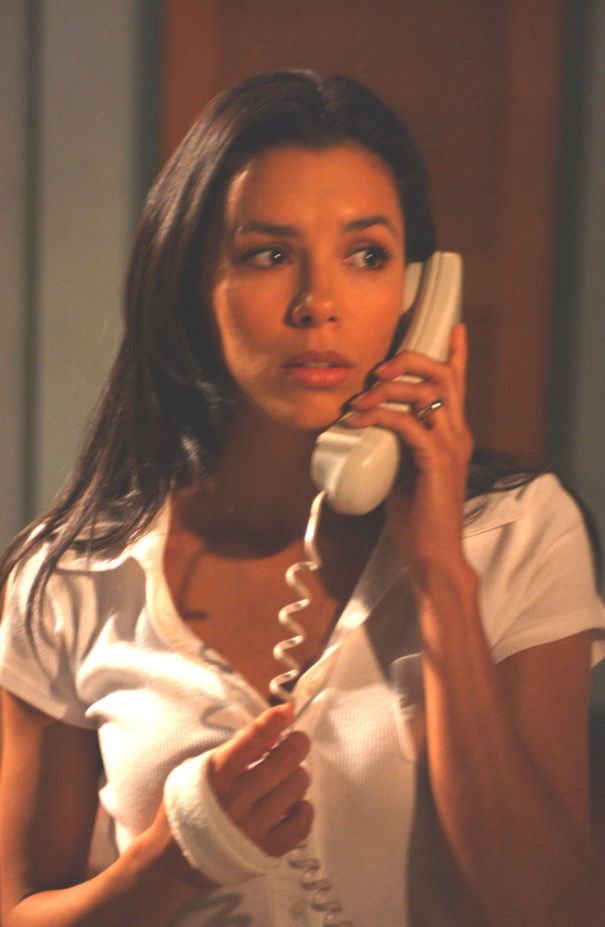 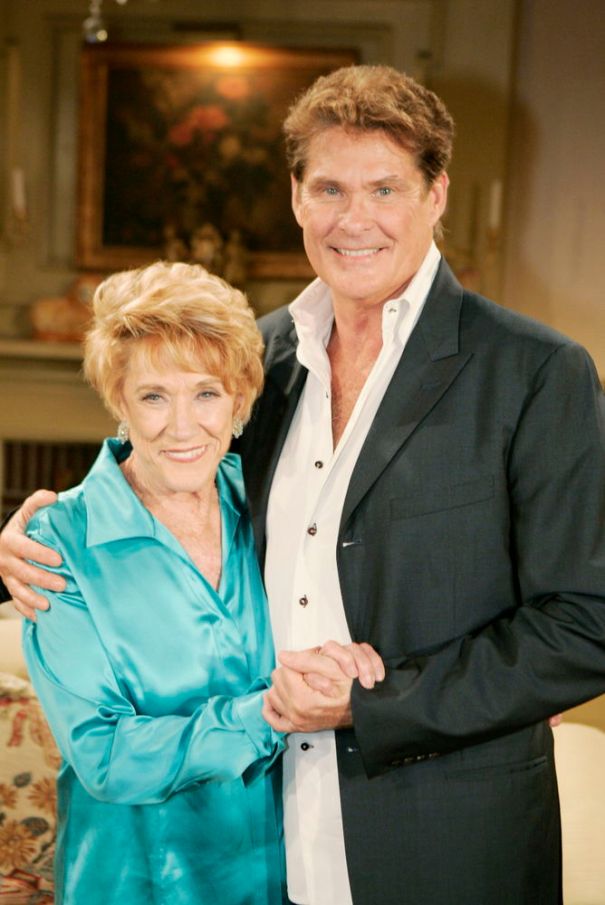 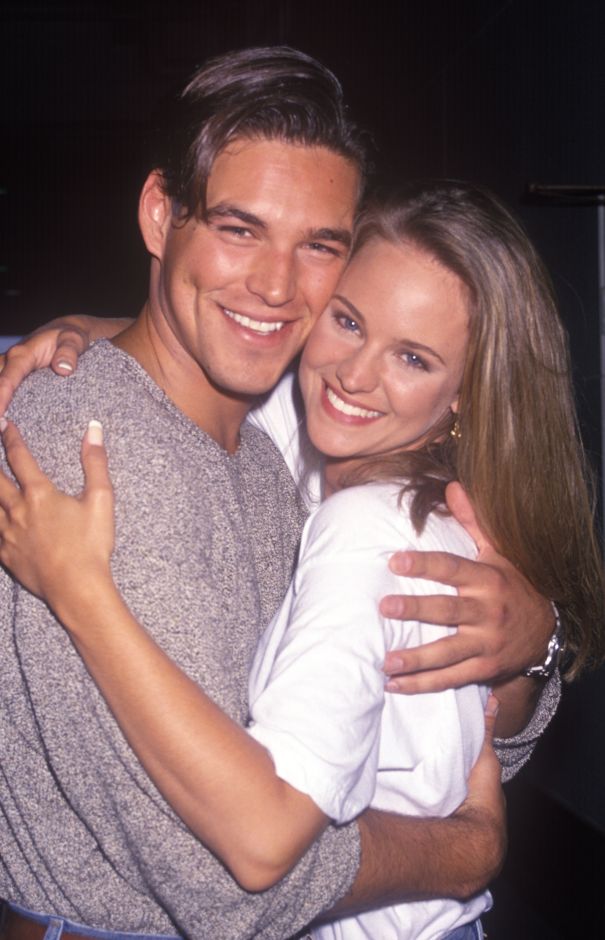 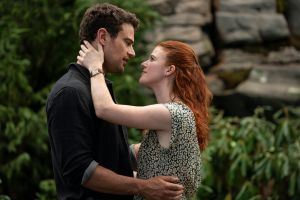