Total Rebound: Stars Who Have Found Fame Despite Flopping on ‘American Idol’

You won’t believe how many stars-to-be have auditioned for “American Idol” over the years but weren’t able to make headway in the famed singing competition. Everyone deserves a second chance, and sometimes the most golden of tickets is the one not won, so here we go with a feel-good gallery for everyone who’s ever been shot down but still hoped for their very own bright and shiny happy ending among the stars. 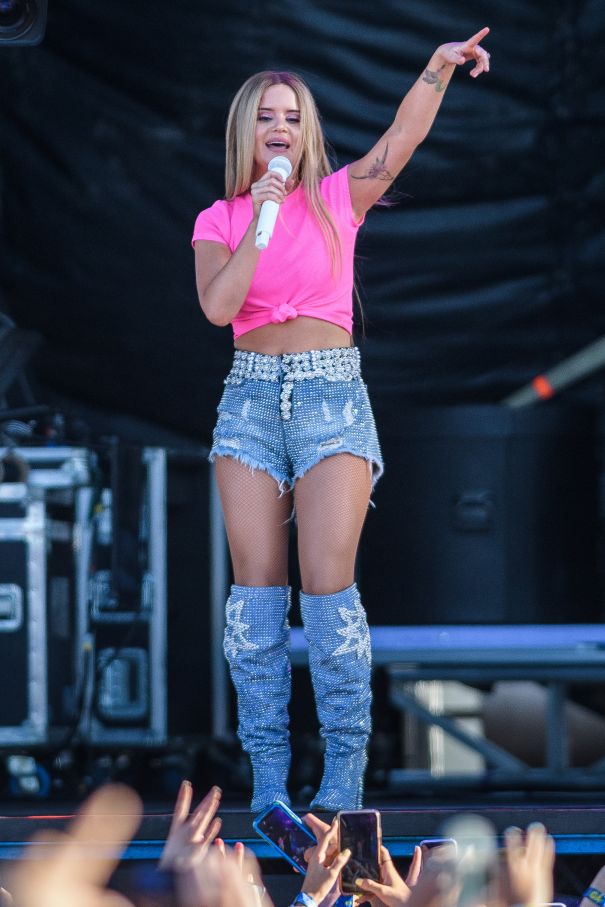 Poor, poor Maren Morris. She was rejected not only by "American Idol" but by "The Voice" too. Good thing she has a Grammy Award, smash hits like "Girl" and "My Church" and a headlining tour in full swing. 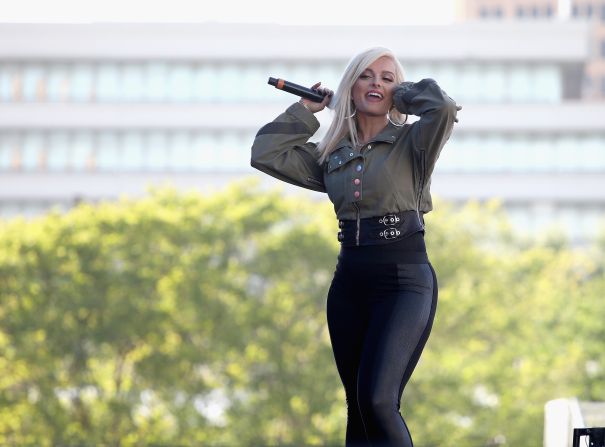 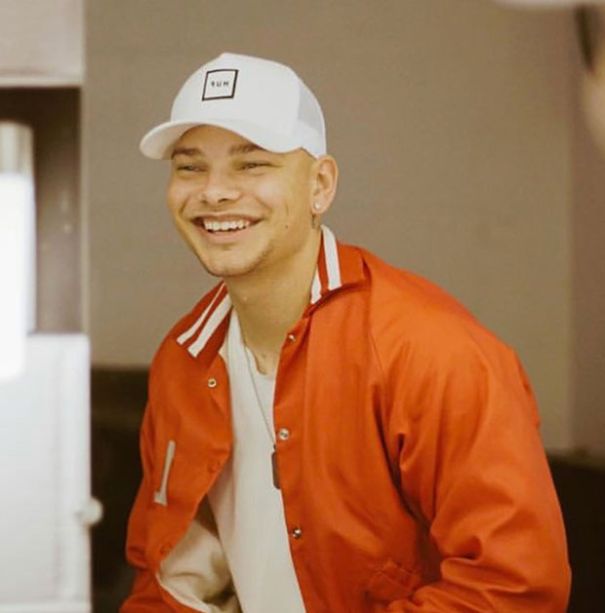 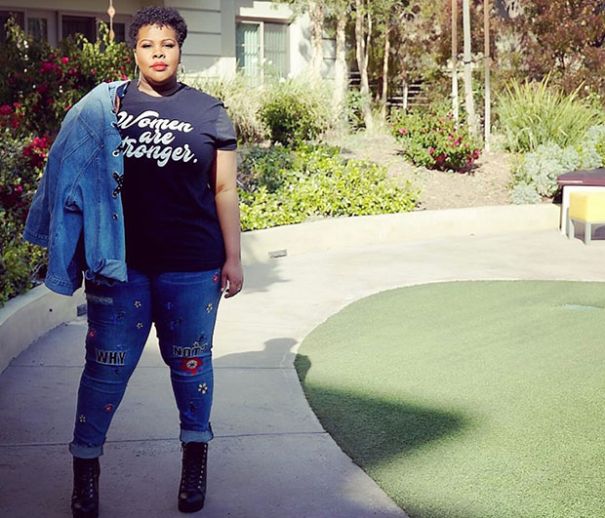 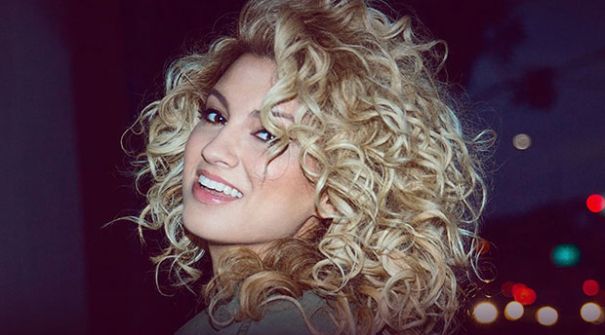 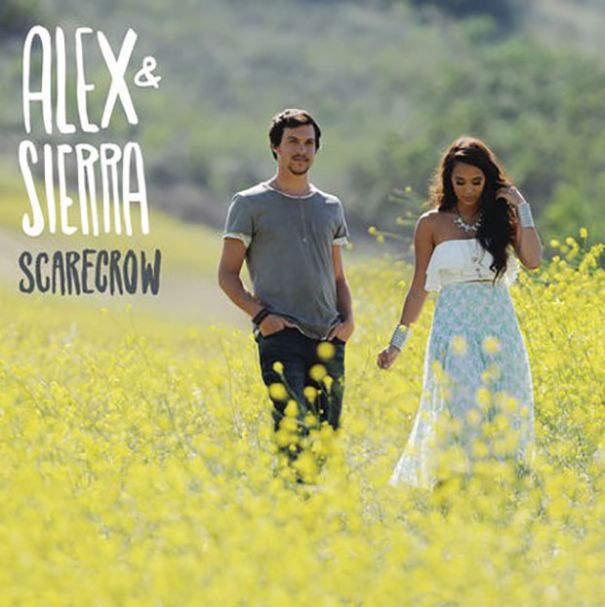 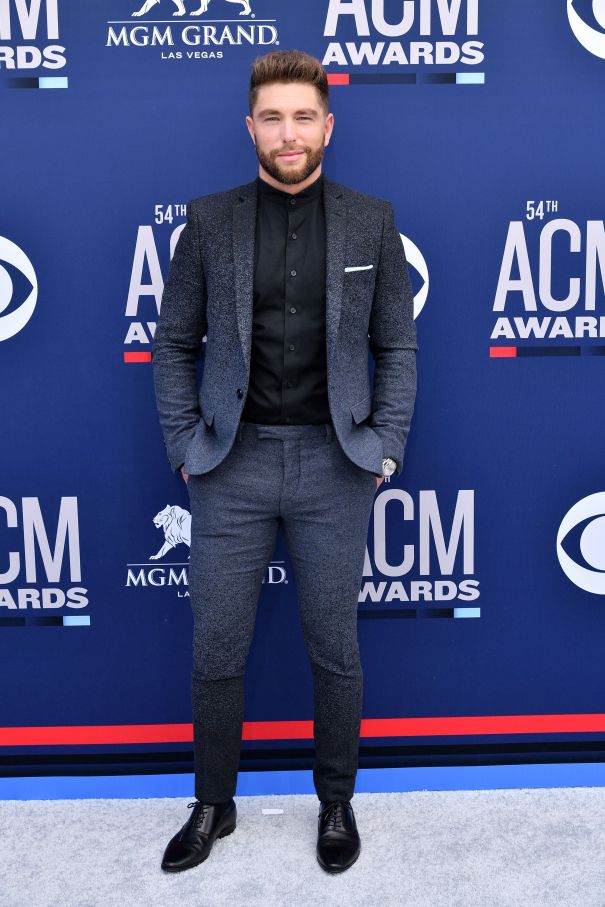 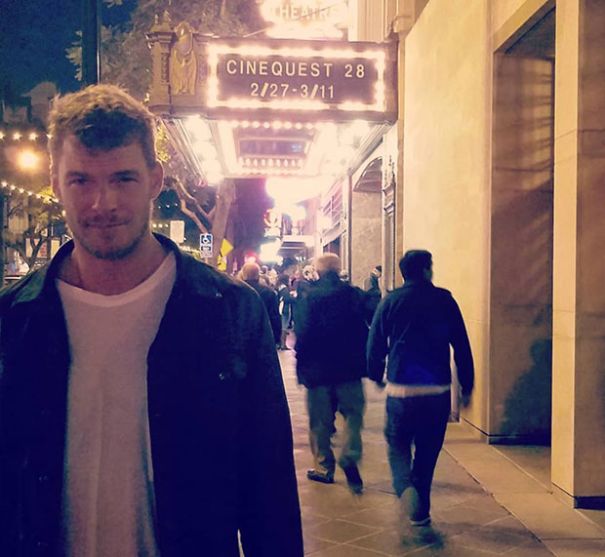 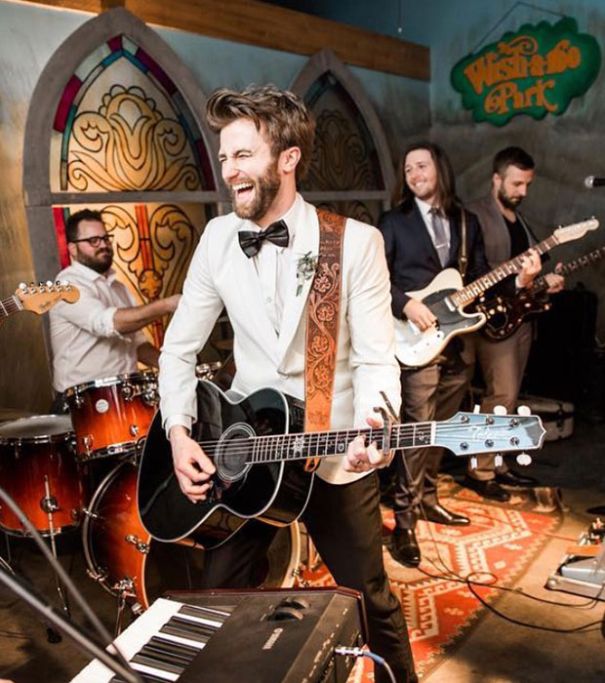 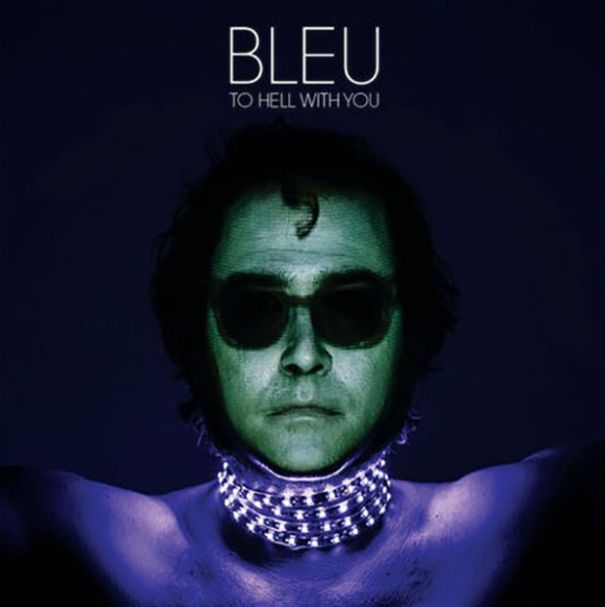