As the countdown to Meghan Markle and Prince Harry’s upcoming nuptials continues, the royal couple have asked for donations to charities in lieu of presents as wedding gifts.

Check out the Harry and Meghan have chosen to feature together and those marking the couple’s big day in a special way.

The pair will wed May 19 at Windsor Castle, England.

CHIVA hopes to improve the life and wellbeing of children and young people living with HIV. 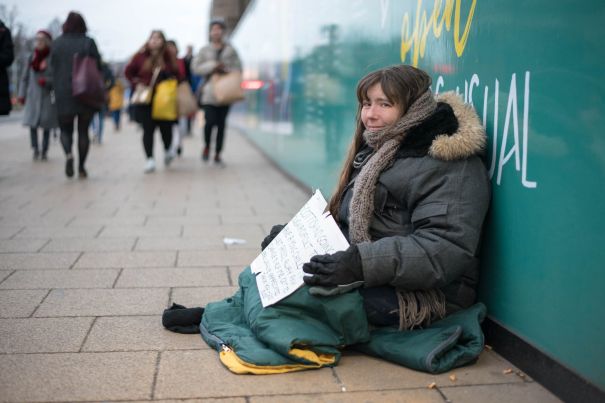 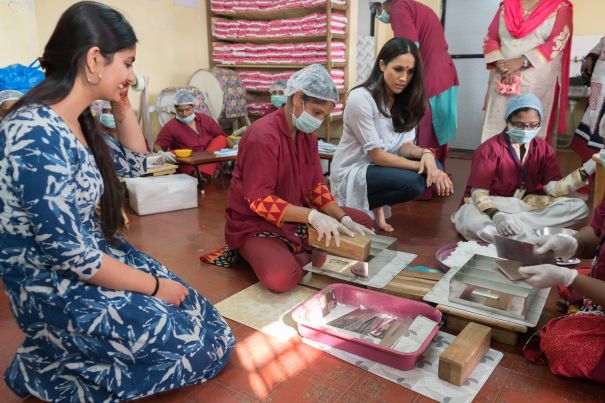 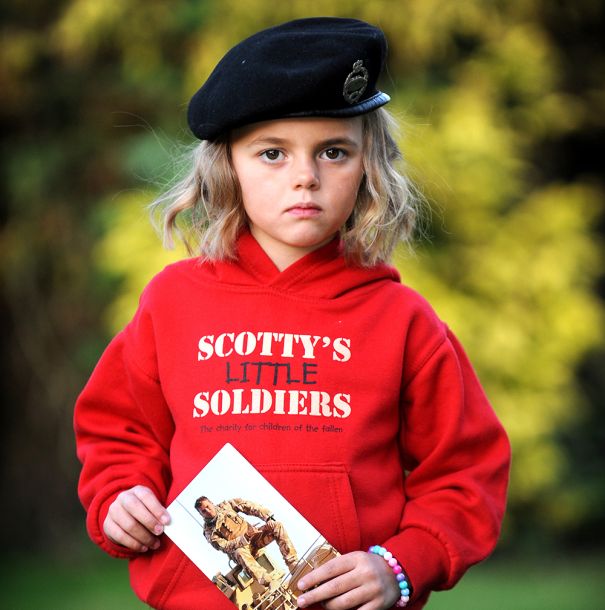 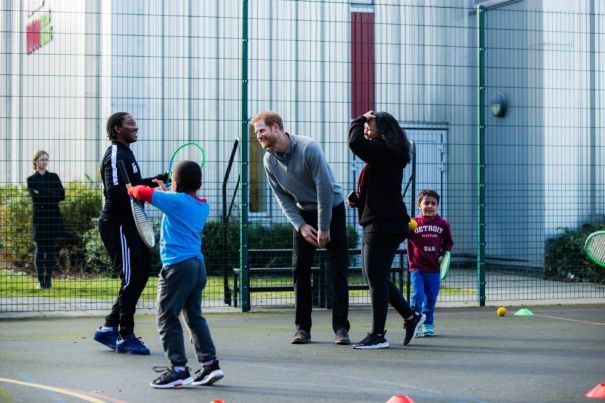 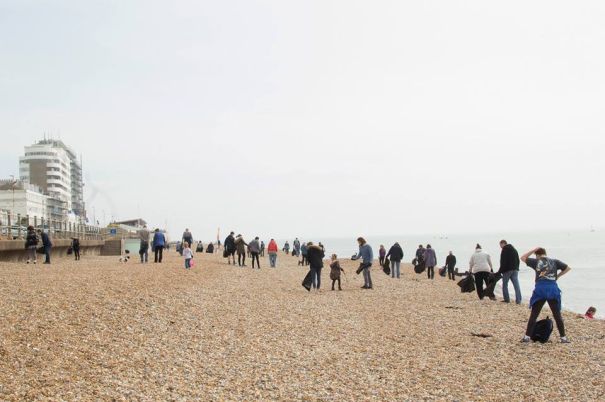 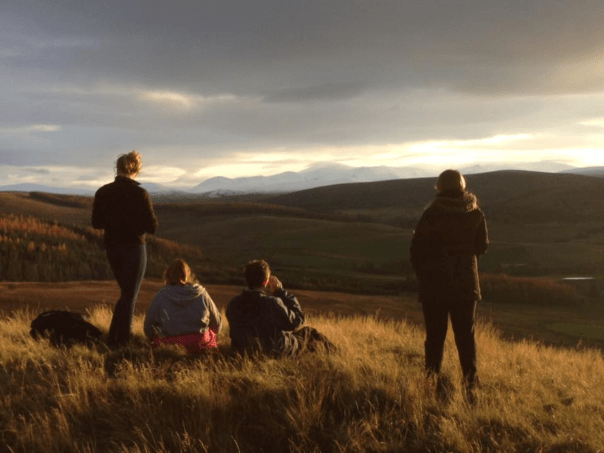 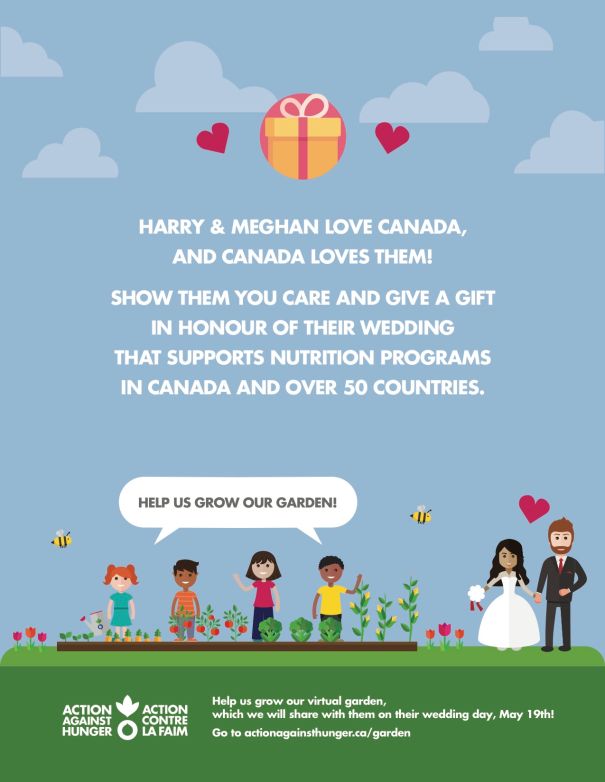 Action Against Hunger
START OVER 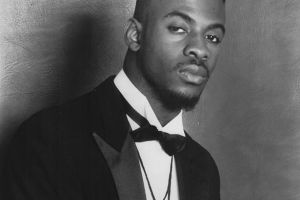 Next Gallery: 17 Black Canadians Who Changed The Music Scene