Taylor Swift’s “Reputation” tour has finally kicked off, and with three stages, seven different microphones, a jam-packed setlist of her old and new favourites, and countless celebrity appearances from her famous squad, it’s bound to be the ticket of the year! 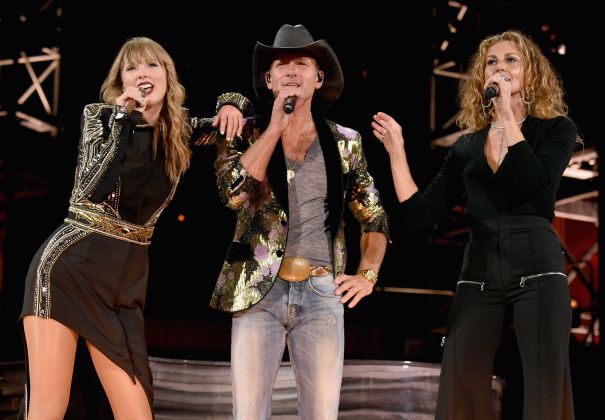 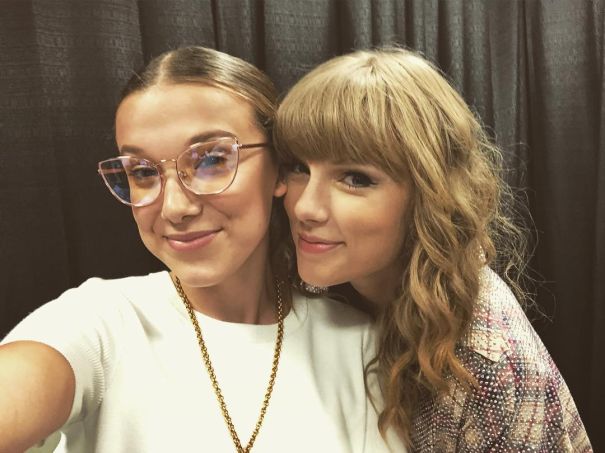 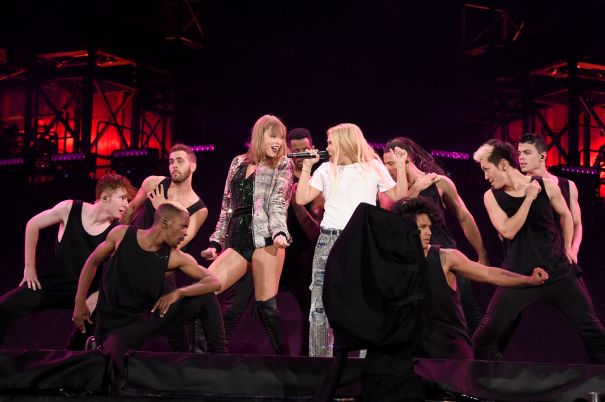 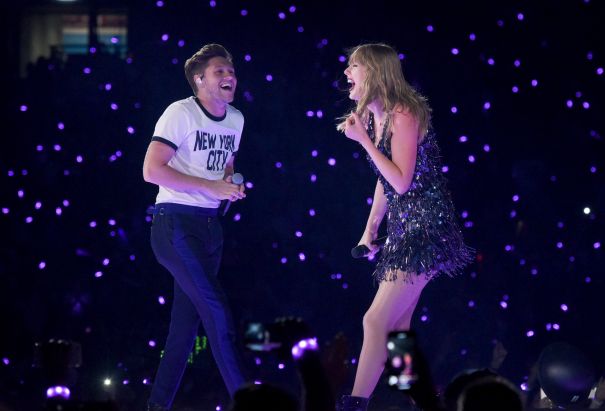 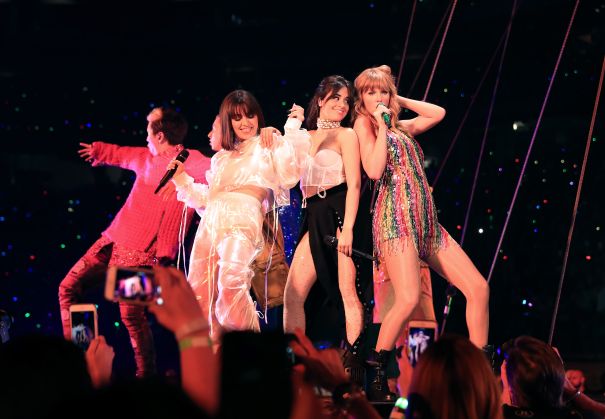 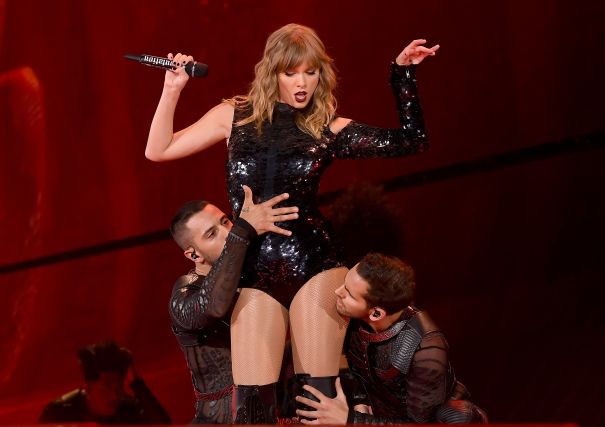 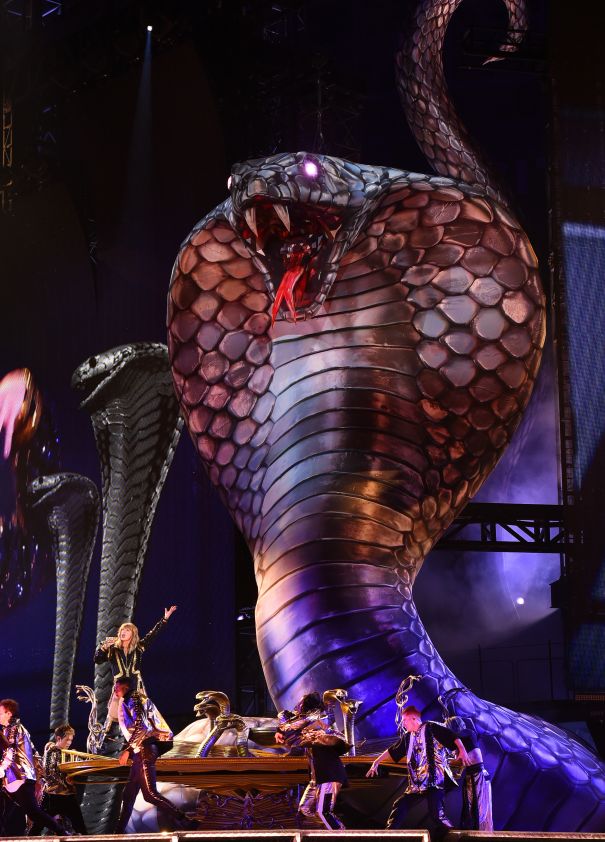 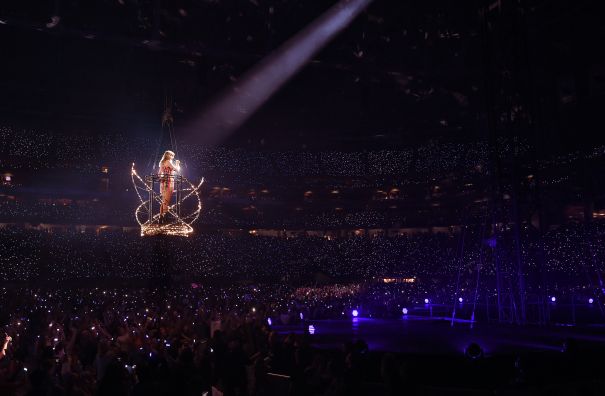 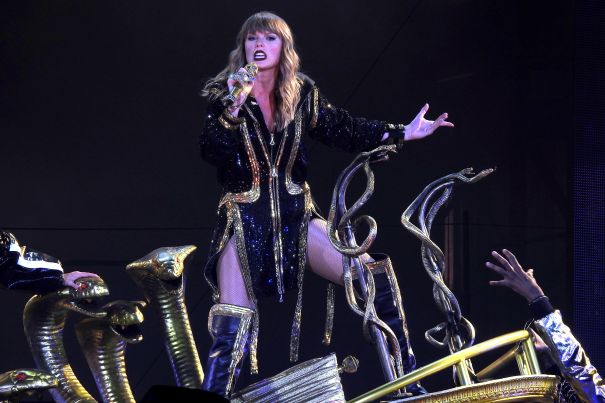 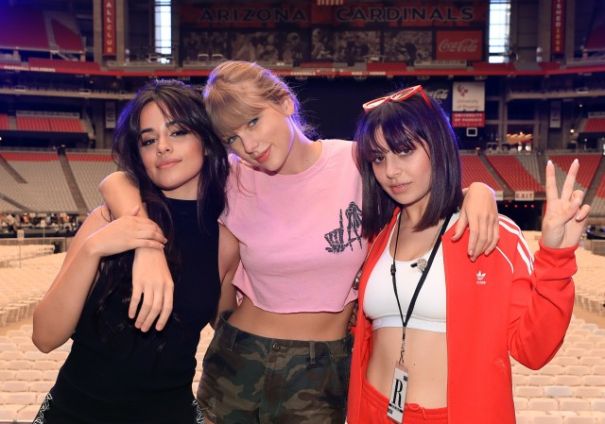