If you spend your hobby time searching through news archives like we do, you’ll know that when Canada’s hockey heartthrob Wayne Gretzky wed doting and devoted American actress Janet Jones, it was billed far and wide as “Canada’s royal wedding.” One report noted it was the closest Canada had come to its own royal wedding since Prime Minister Pierre Trudeau married Margaret Sinclair in 1971. “Hah!” is how we respond to that: the Trudeaus eloped in a tiny Vancouver ceremony attended by only 12 people. The Gretzkys? Well, they did the opposite of that as you’ll see in our look back at the majesty and glamour of Wayne and Janet’s special day. 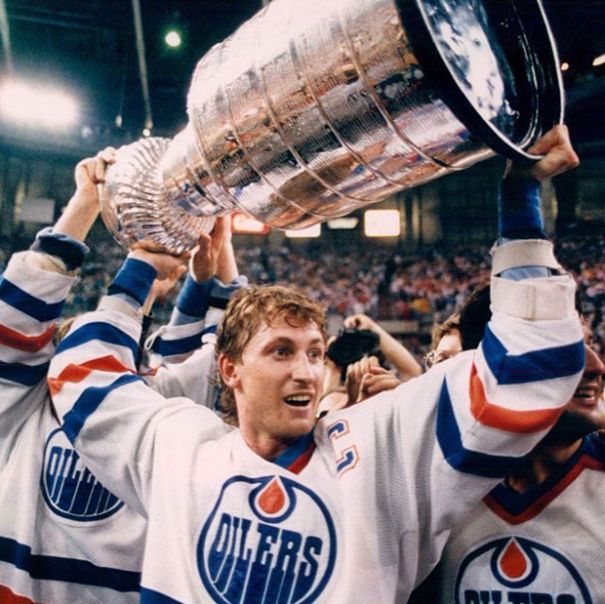 Wayne Gretzky was THE. BIGGEST. DEAL. As the centre and captain of the Edmonton Oilers, Gretzky had led the team to Stanley Cup victories in 1984, 1985, 1987 and 1988. He had a contract with Nike, a company which, at the time, didn’t even make hockey equipment — Nike just wanted the Great One to wear the swoosh at his leisure. 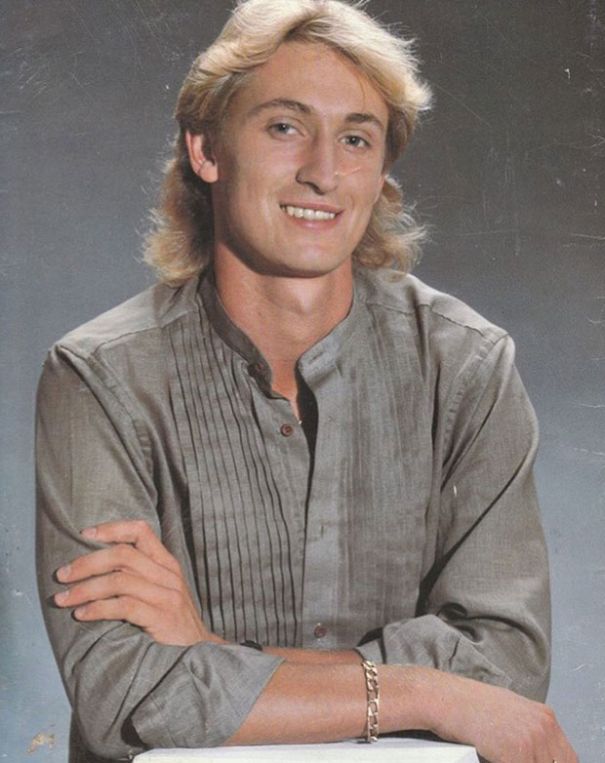 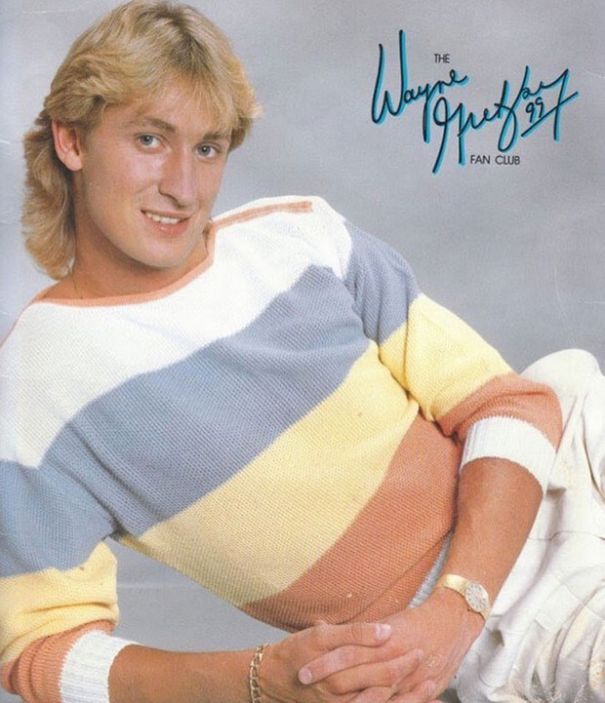 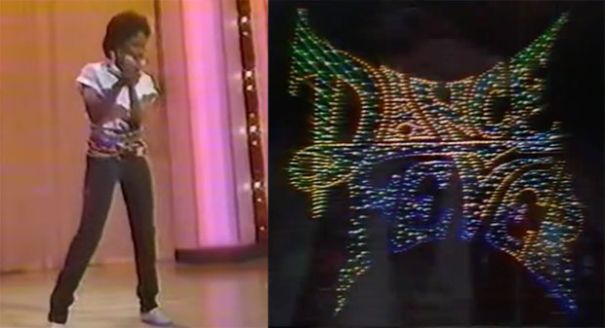 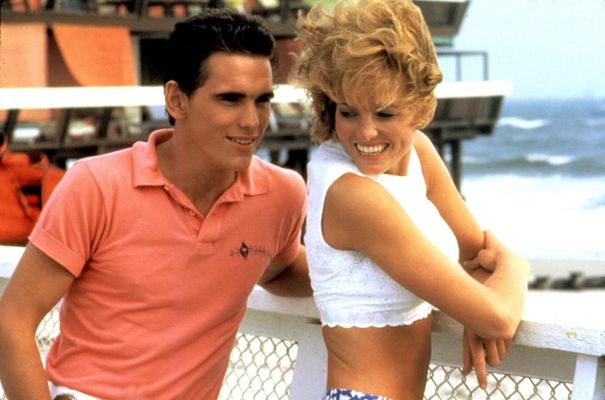 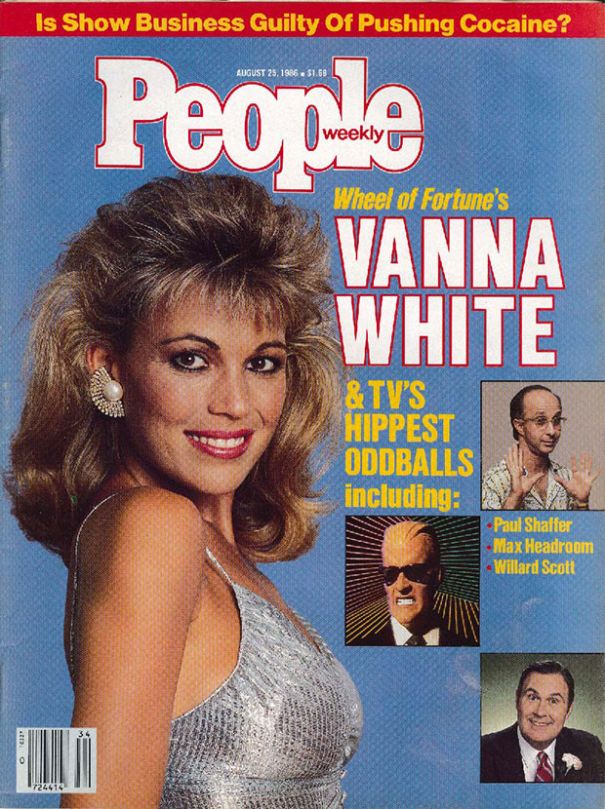 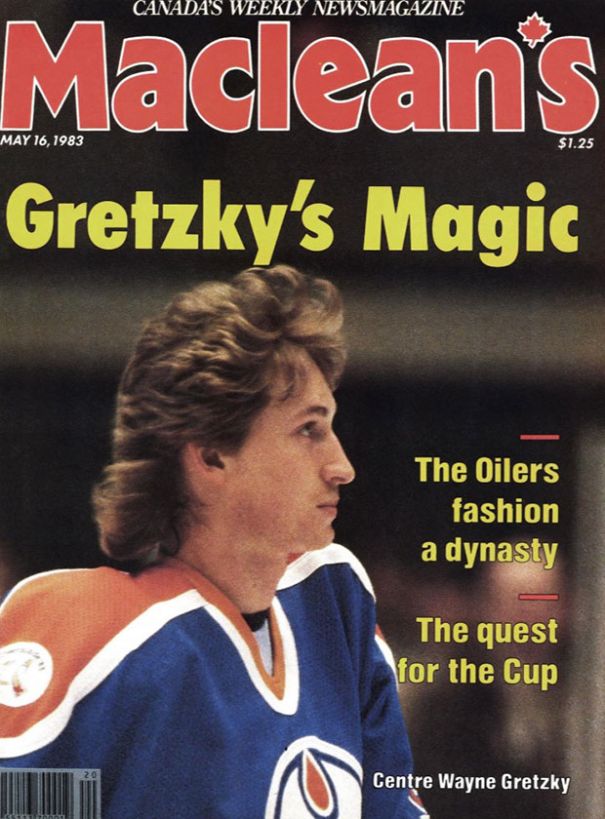 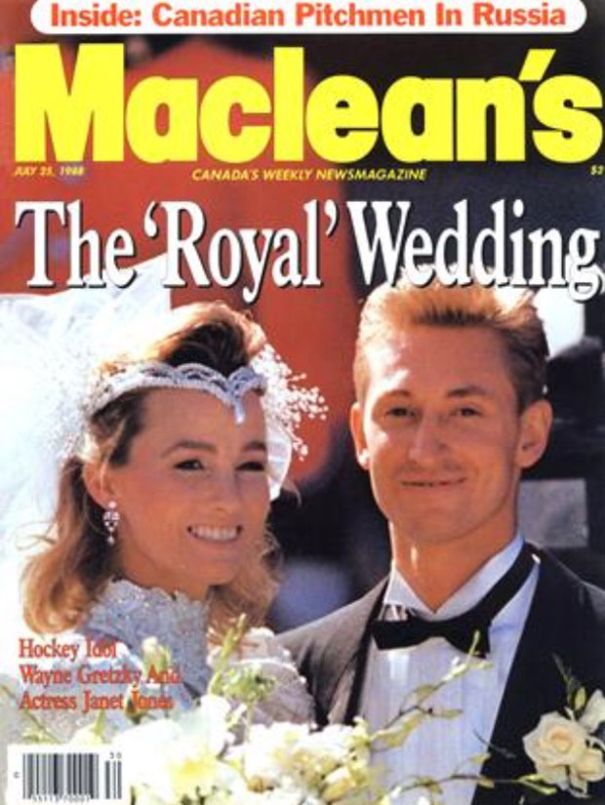 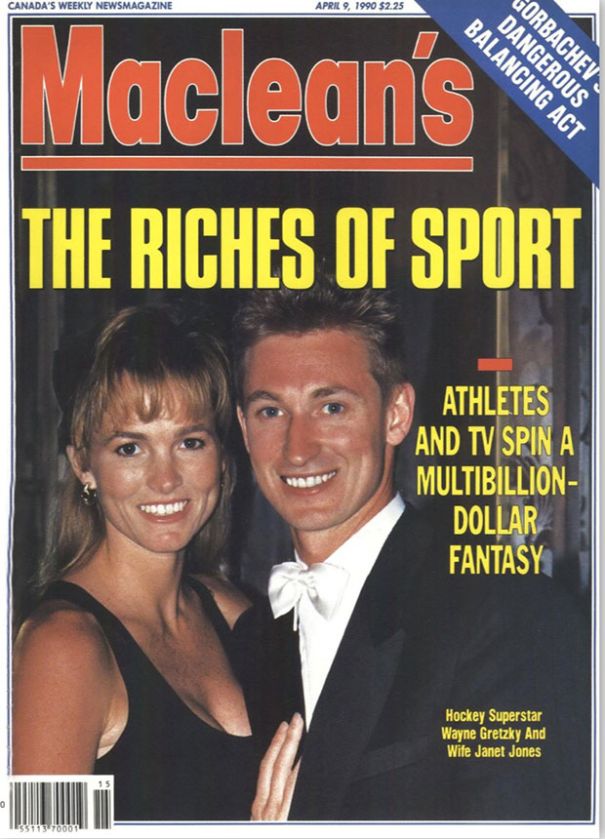 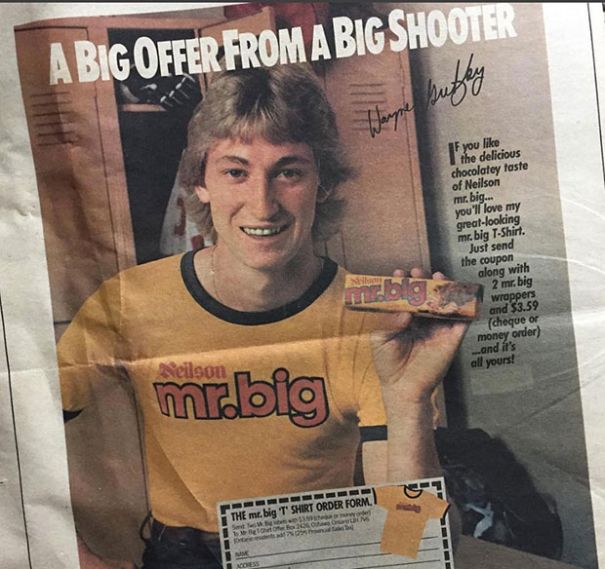 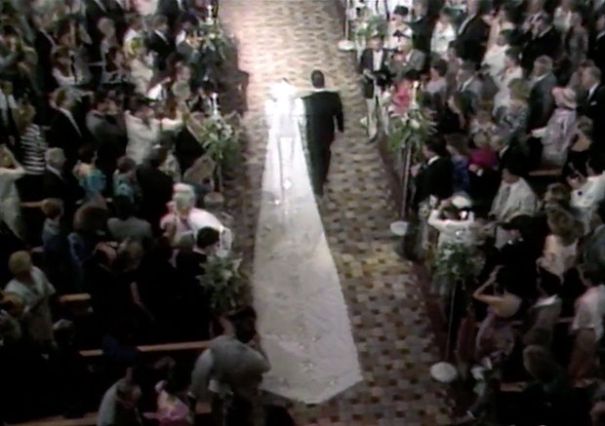 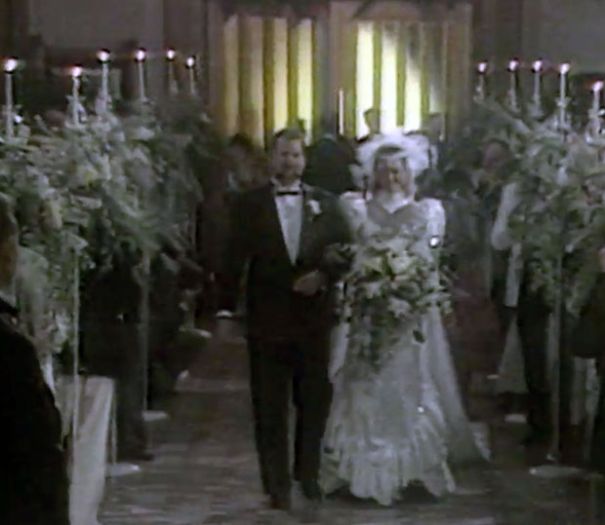 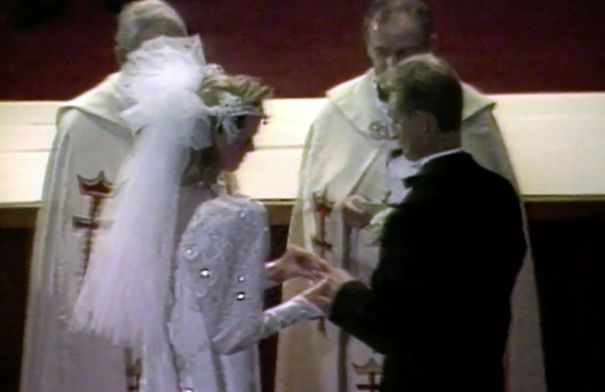 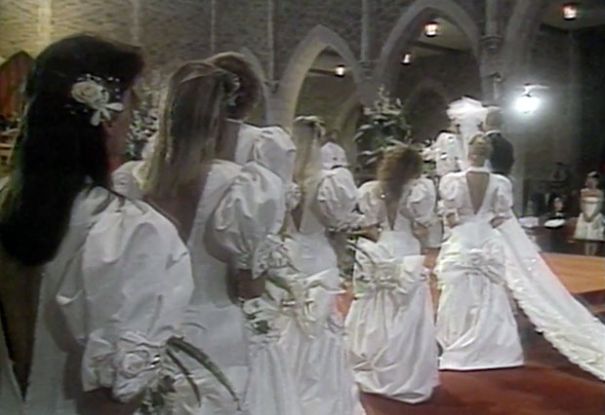 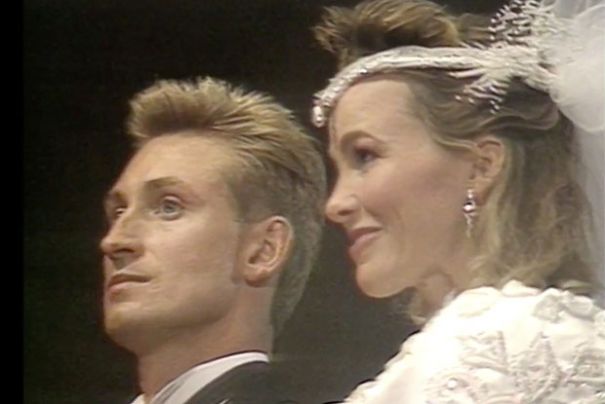 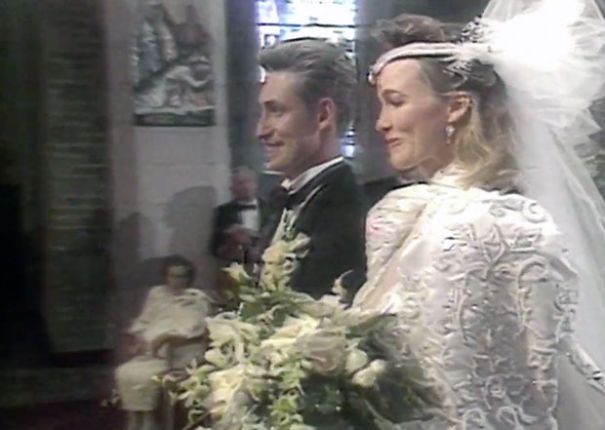 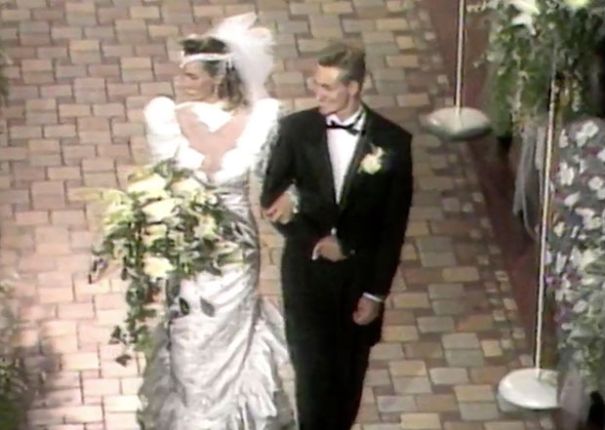 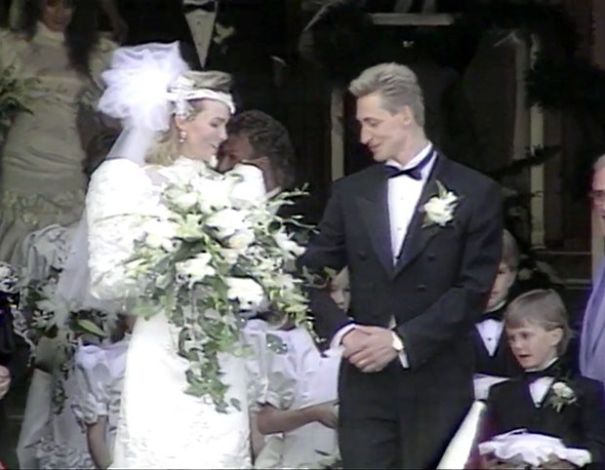 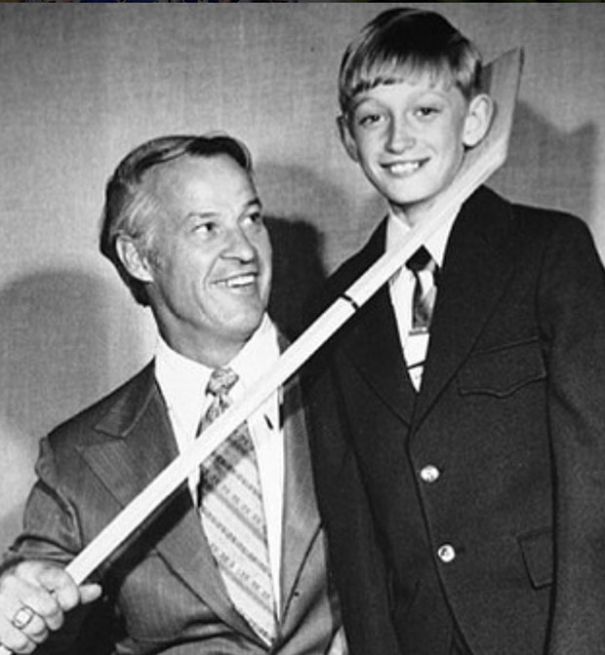 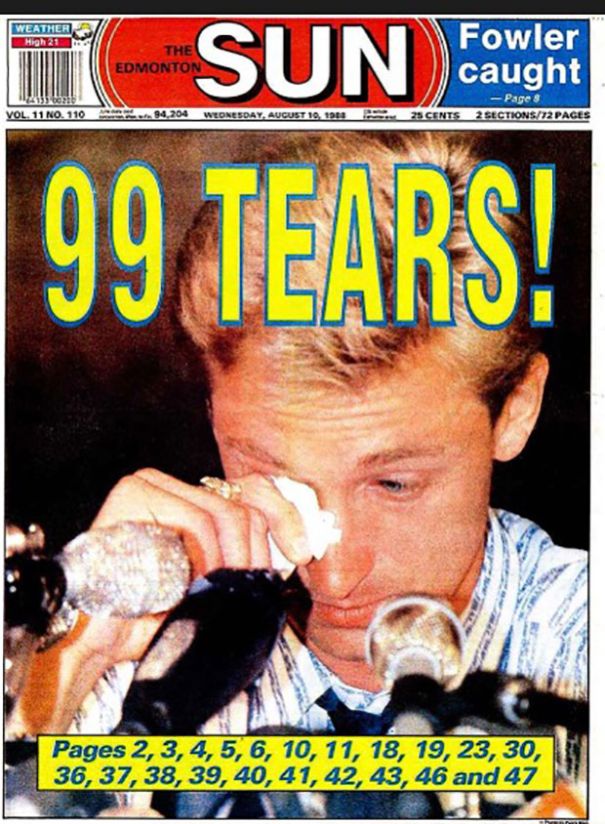 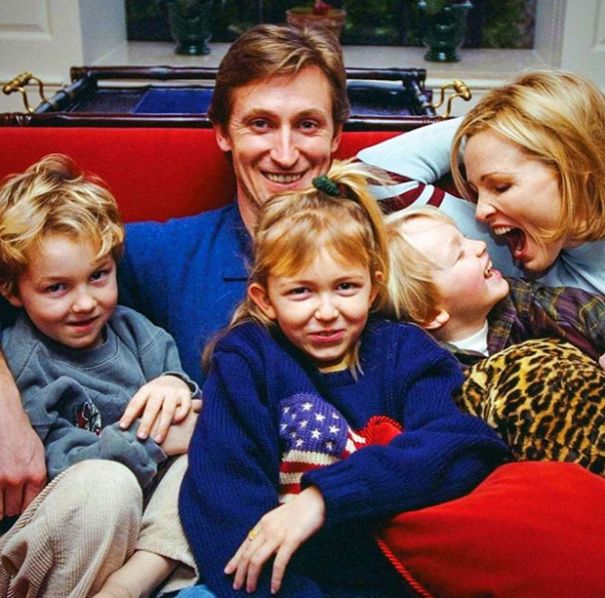