Cher: A Look At The Life Of An Icon

She’s the goddess of pop and that’s not all: Cher (born Cherilyn Sarkisian) has also conquered film and television, earning an Emmy Award, an Oscar, and three Golden Globes, in addition to her Grammy. As this singing/acting/fashion icon celebrates her 74th birthday, let’s look back at some of the many highlights of her epic career. 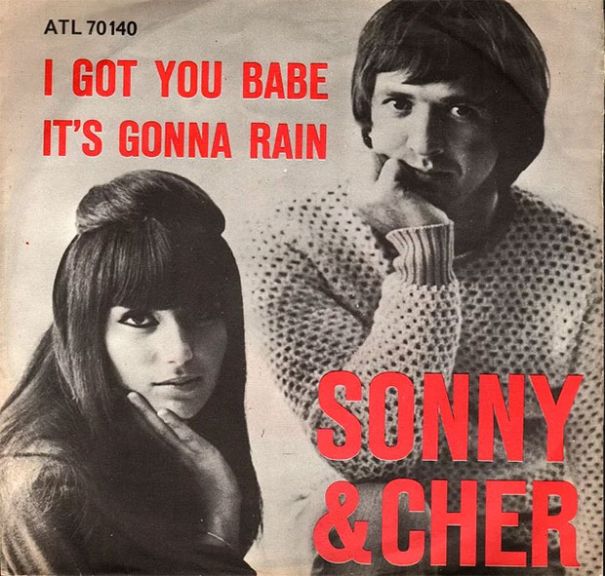 Cher first hit it big in '65 as half of the folk rock couple Sonny & Cher, whose single "I Got You Babe" was a #1 hit. Like, a huge big time massive international #1 hit. In 1966, Cher launched a concurrent solo career with the release of her million-selling solo debut, "Bang Bang (My Baby Shot Me Down)." By 1967, Time magazine had dubbed Sonny and Cher rock's "It" couple (remember, at the time, rock was culture's "It" genre so we think they were loosely the Bey and Jay-Z of their day). By the end of 1967, they had sold 40 million records. 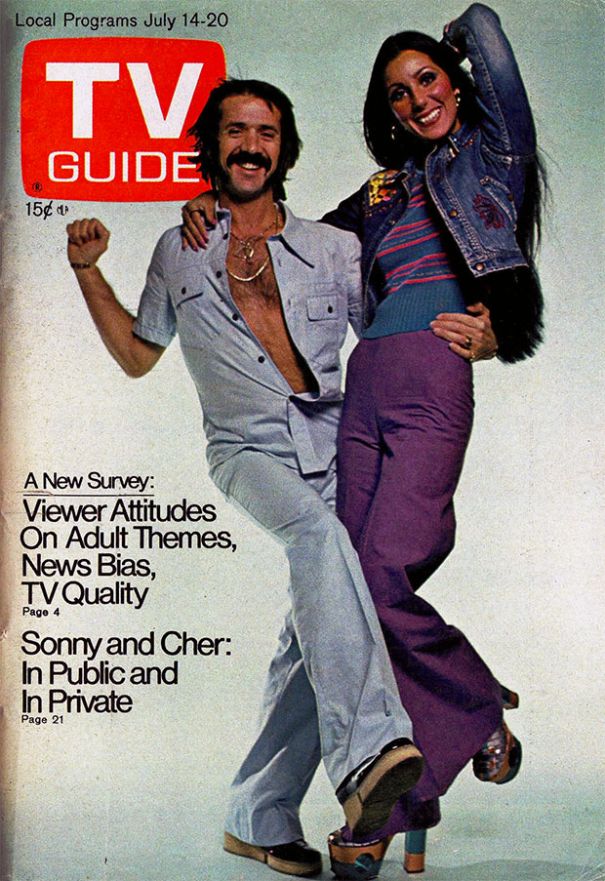 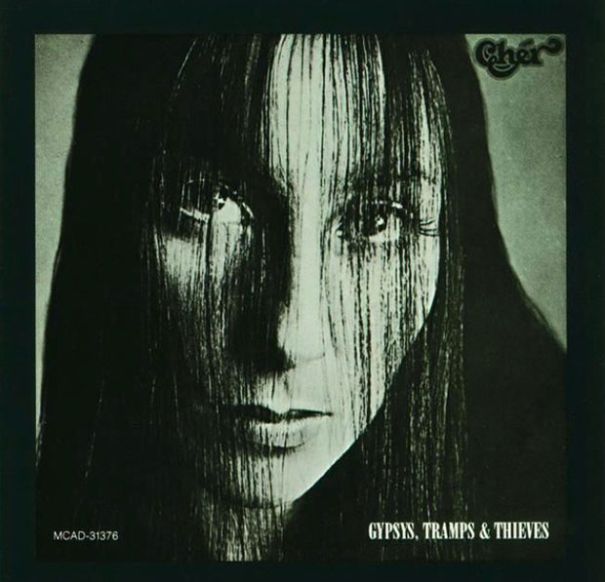 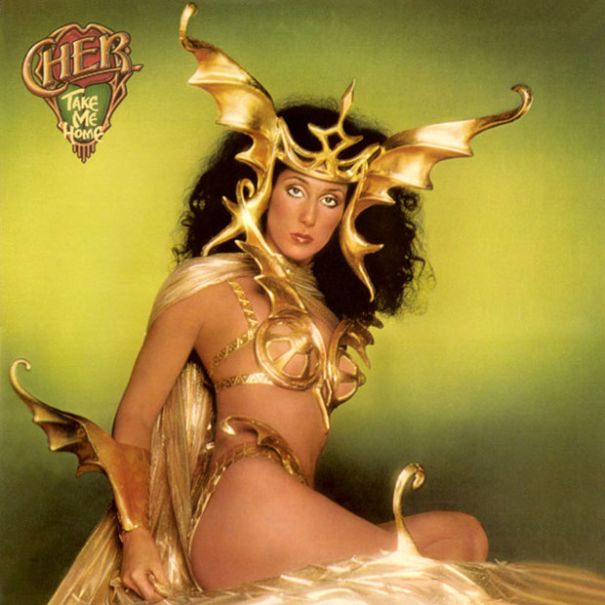 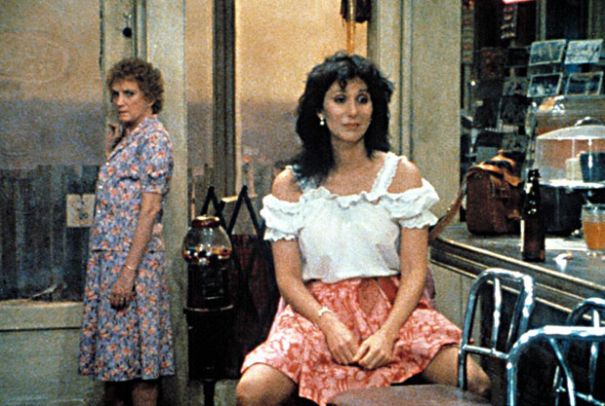 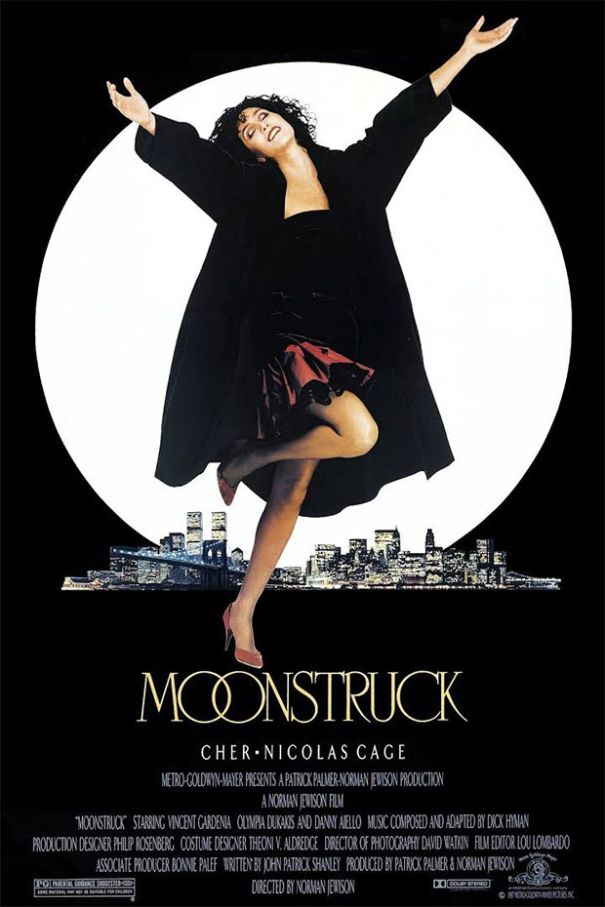 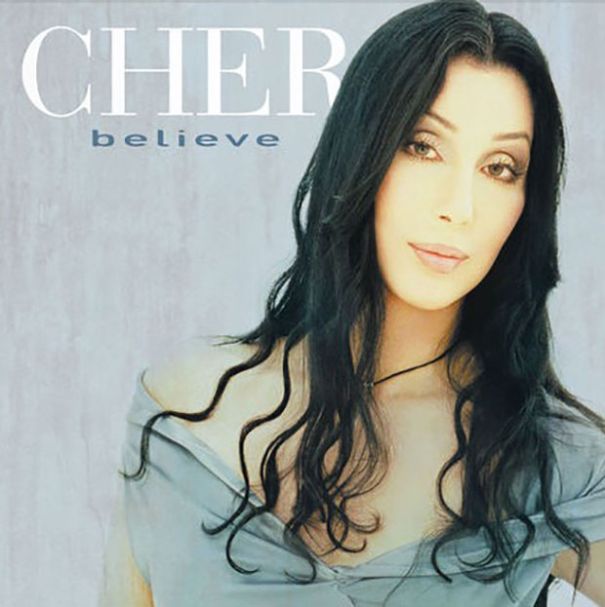 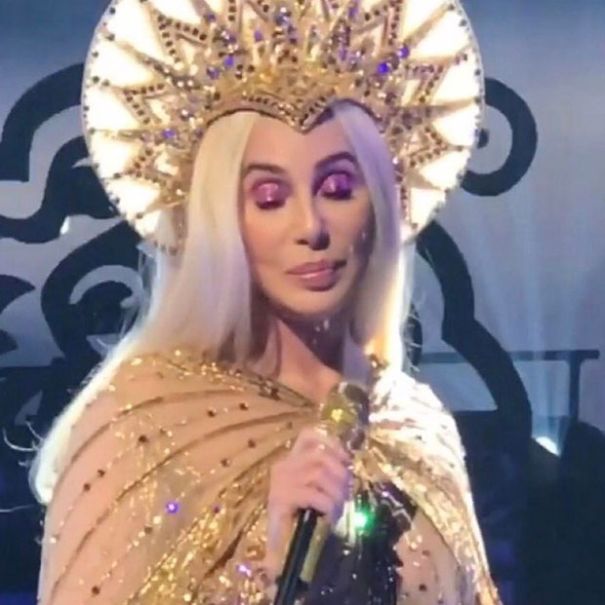 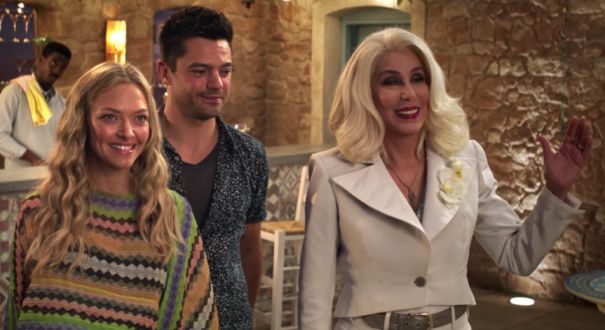 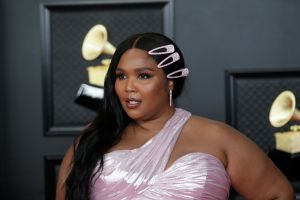