With the 2017/18 television season drawing to a close, we’re looking back at the top shows that captivated audiences throughout the year. Flip through and see whether your favourite show — be it a comedy or crime drama — made the ratings cut! 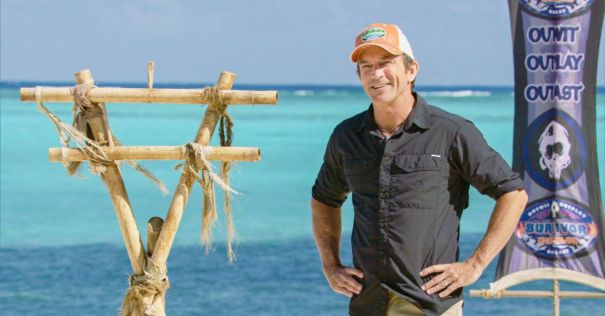 The king of reality competition shows remains a must-see for millions as it nears the end of filming on its 36th season. “Survivor: Ghost Island”, and all its drama, attracted 10.289 million viewers this year. 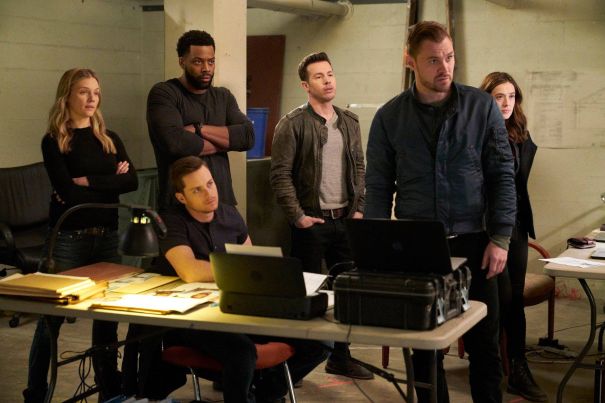 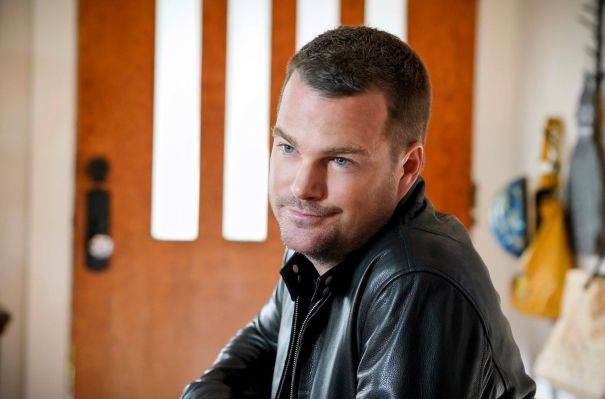 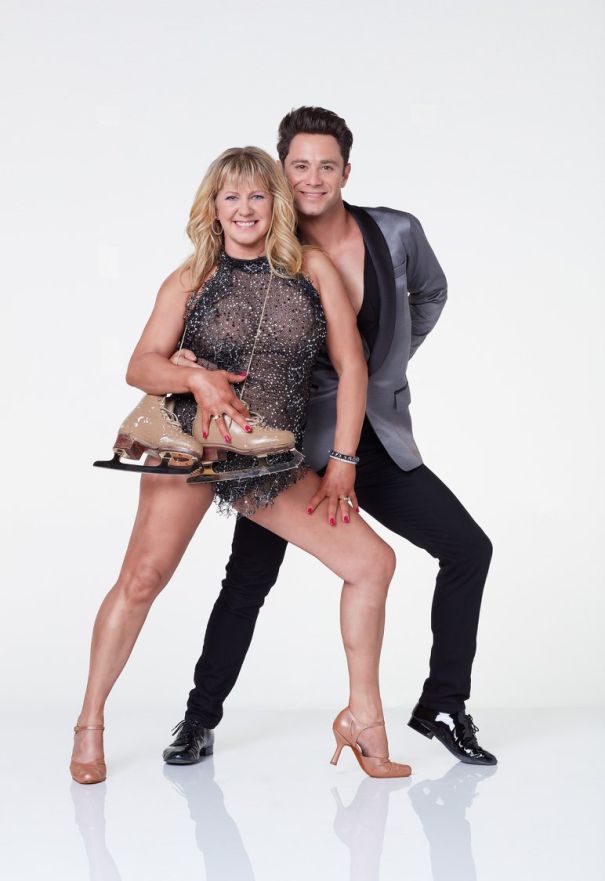 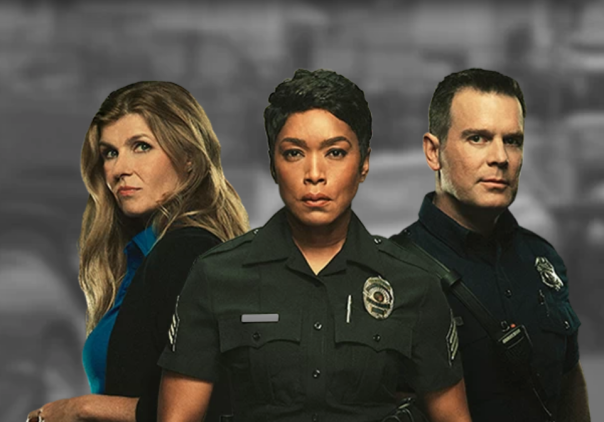 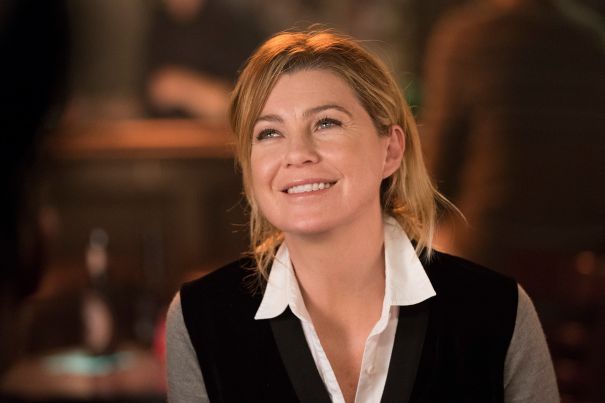 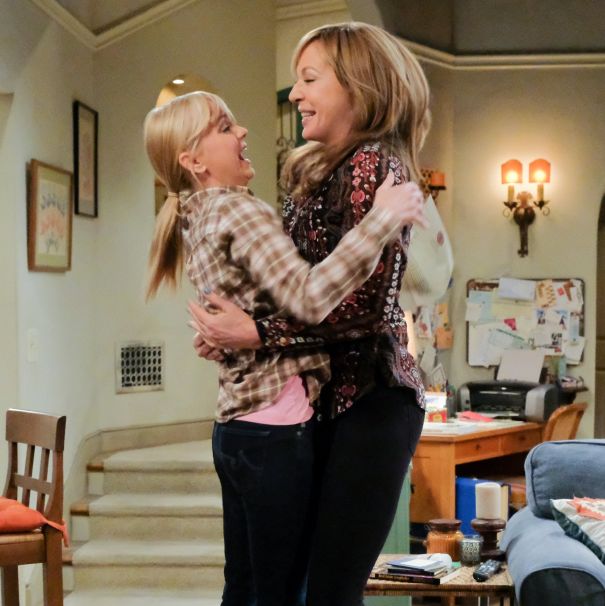 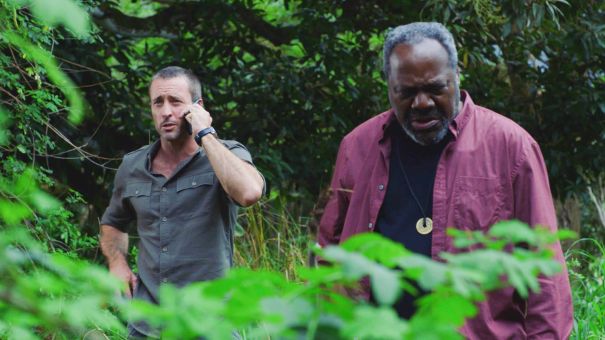 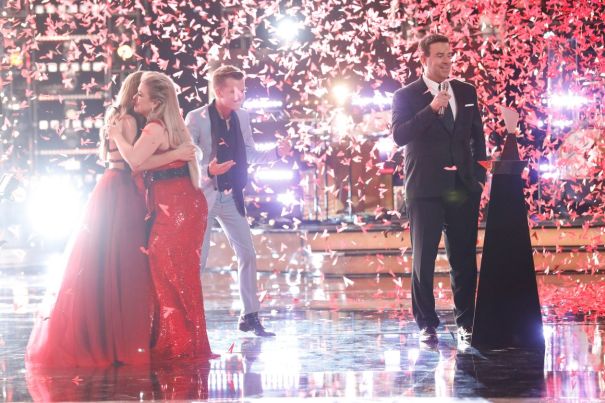 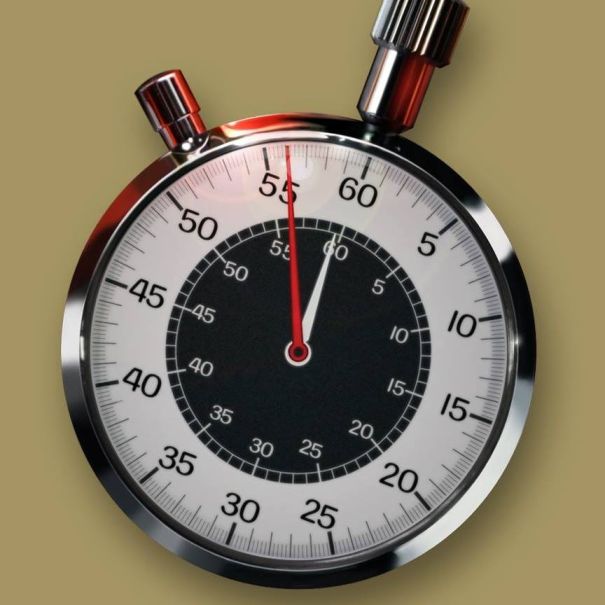 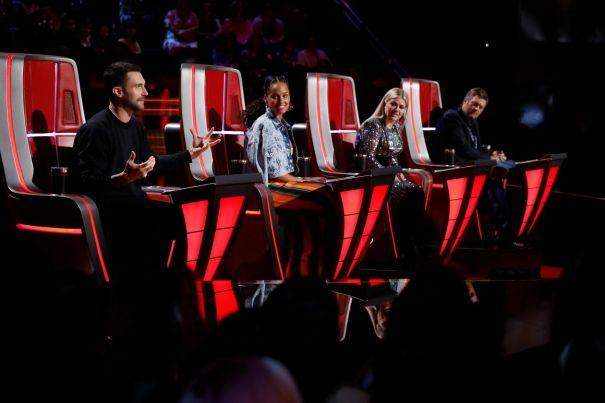 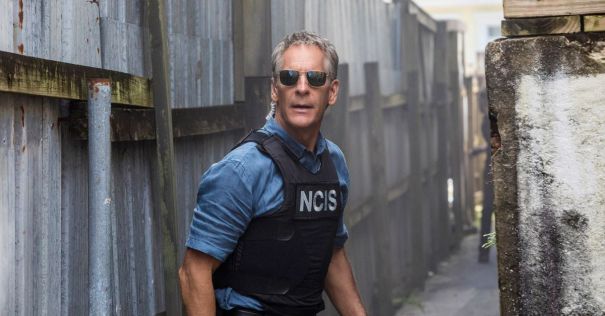 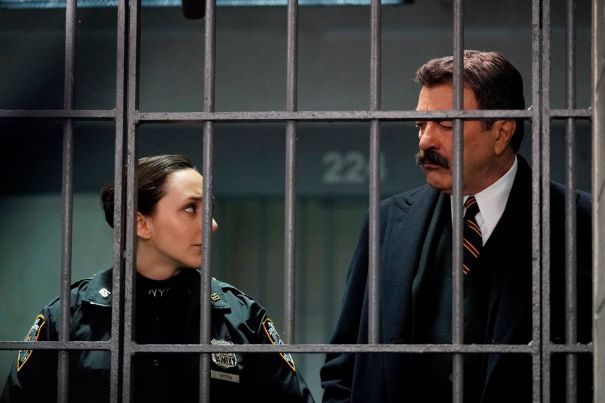 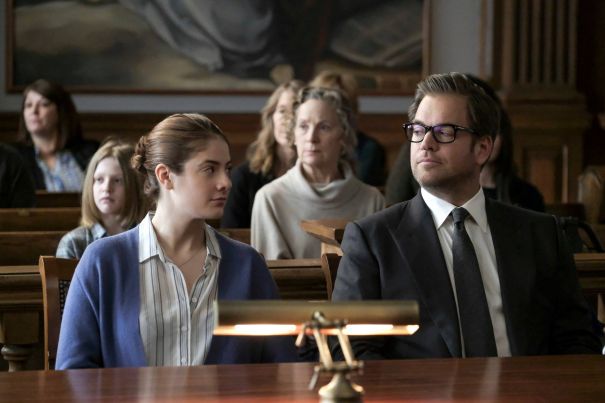 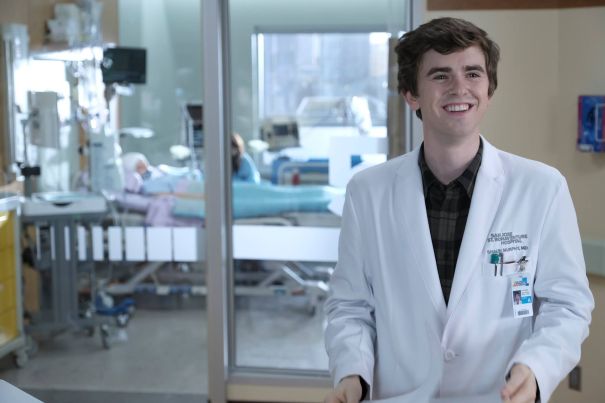 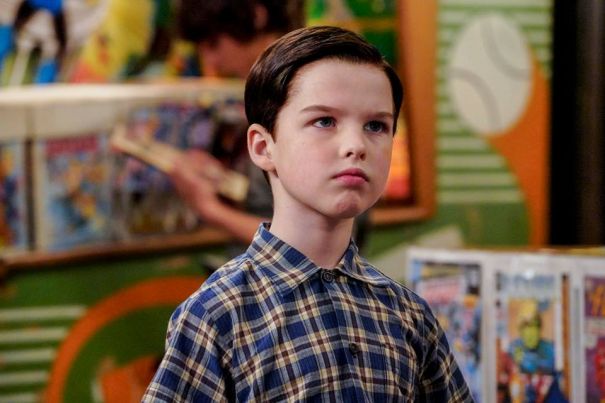 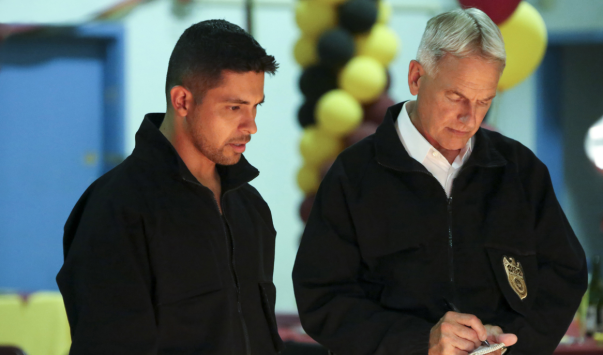 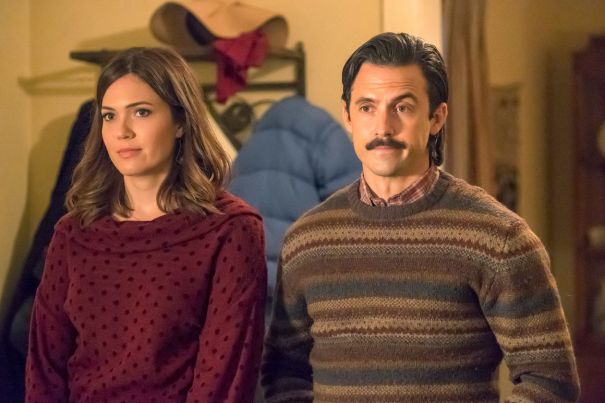 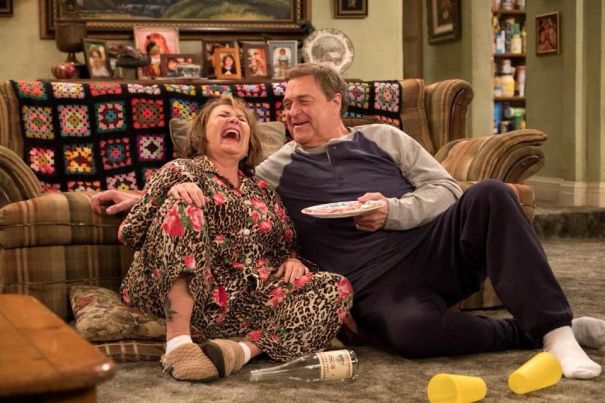 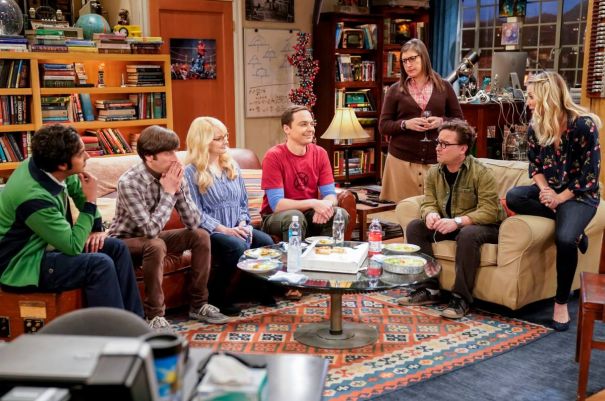