‘Grease’ Turns 40: 14 Things You May Not Know About The Movie Musical

It’s been 40 years since the movie version of the musical “Grease” hand-jived its way into both theatres and our collective hearts. And while it may have been a lifetime since Sandy, Danny, Rizzo, Kenickie, and the gang ruled the halls of Rydell High, to us, “Grease” is still the word and we’re hopelessly devoted to the movie musical all these years later. To celebrate the film’s big 4-0 on June 13, we’re looking back on those summer nights and sharing some things you may not have known about the pop-culture classic. 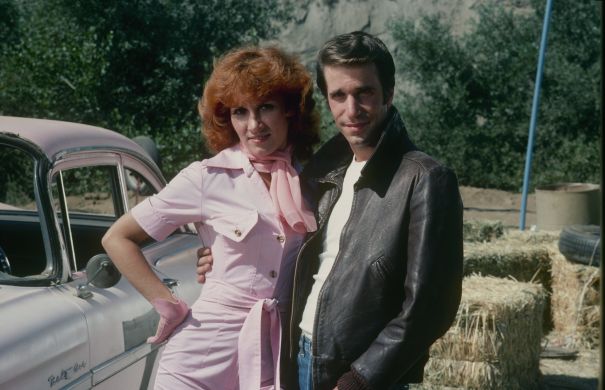 Henry Winkler was originally offered the role of popular leather jacket-clad cool guy Danny Zuko and it's easy to see why. He had been playing the quintessential leather jacket-clad cool guy, Fonzie on "Happy Days", for years. But turns out what made him a great fit for the part in "Grease" is also why he turned it down -- the actor feared playing Danny would typecast him. 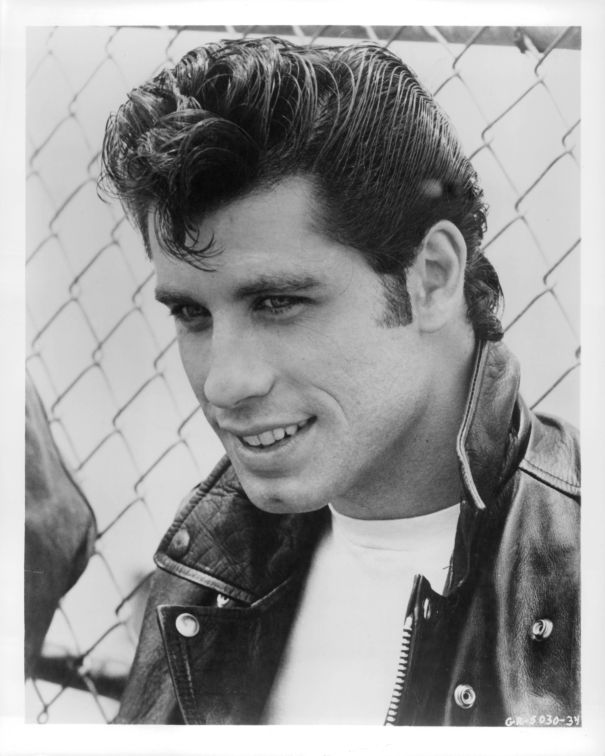 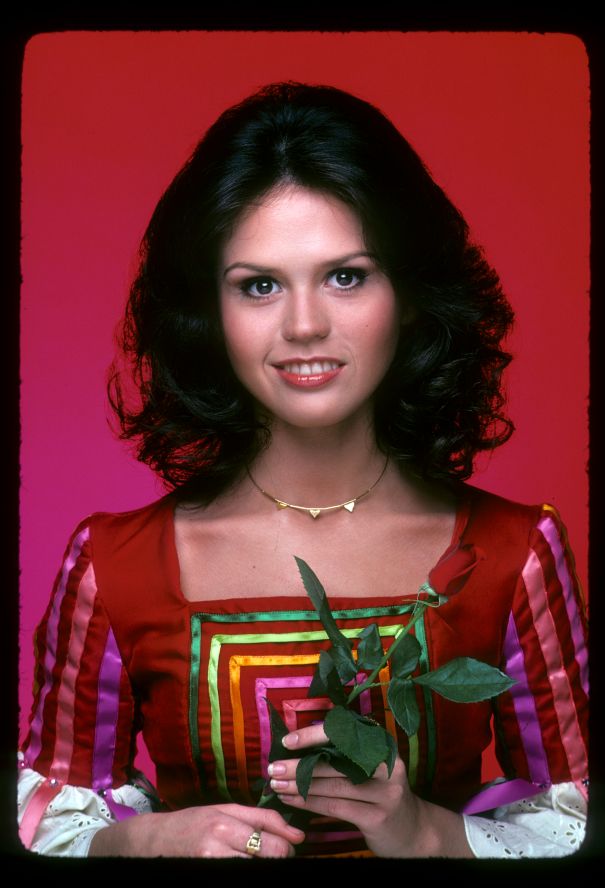 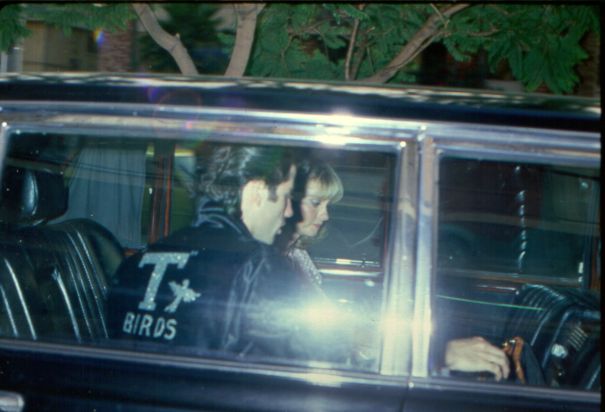 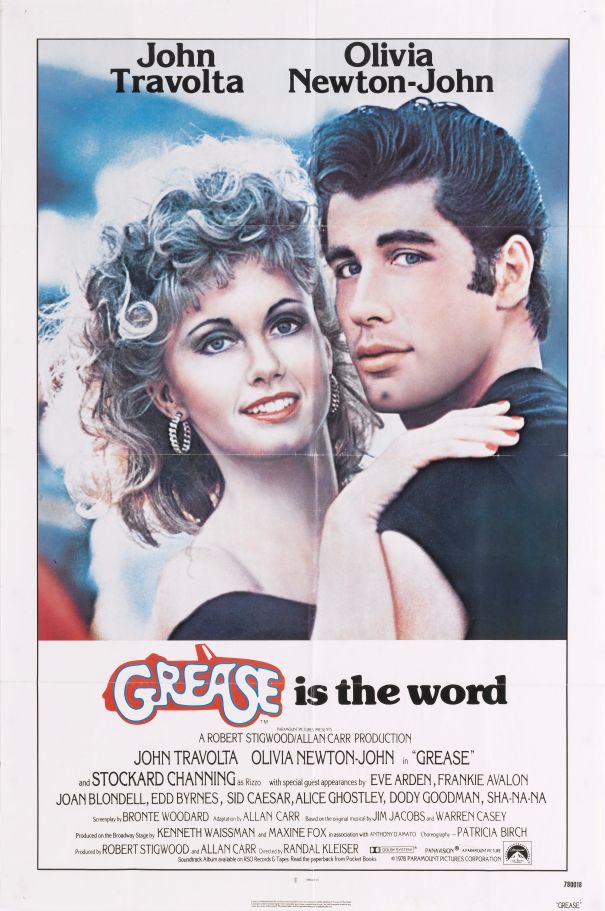 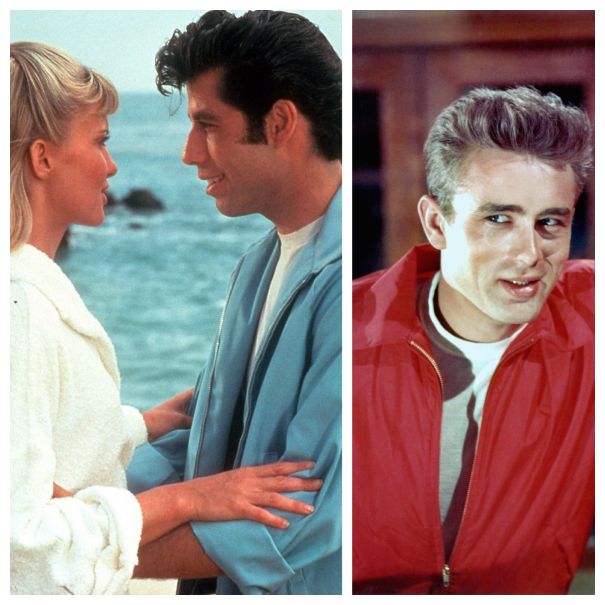 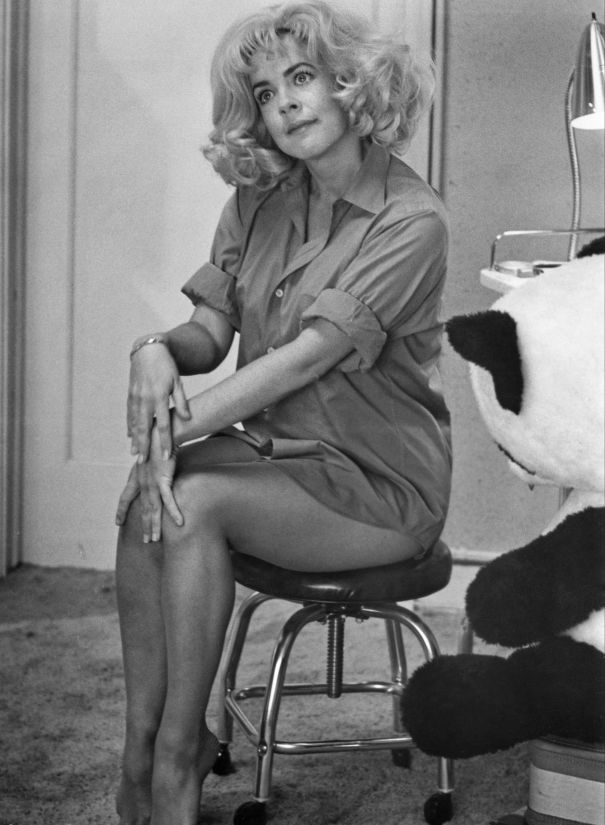 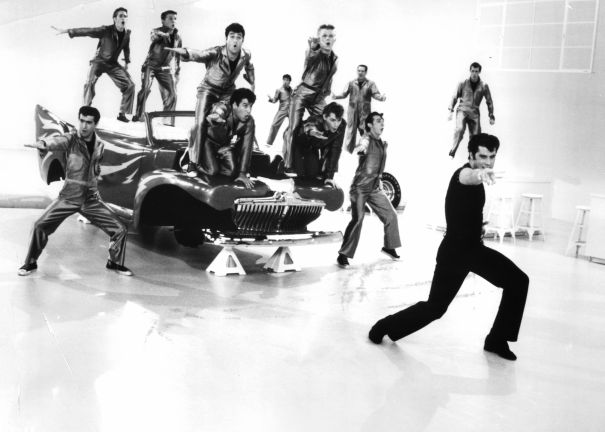 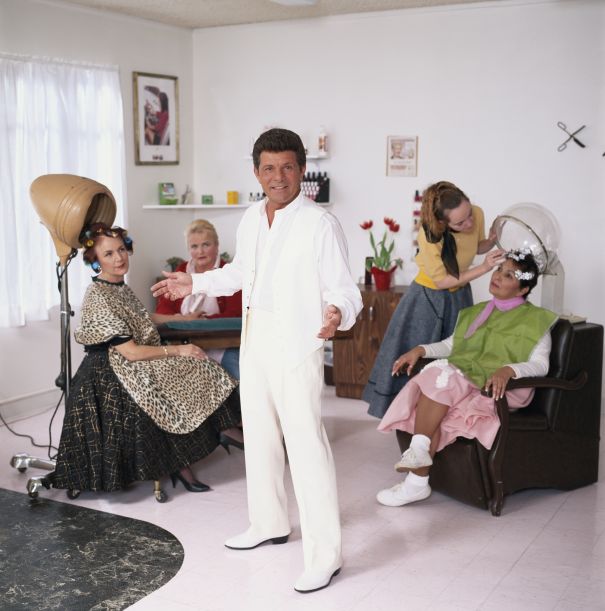 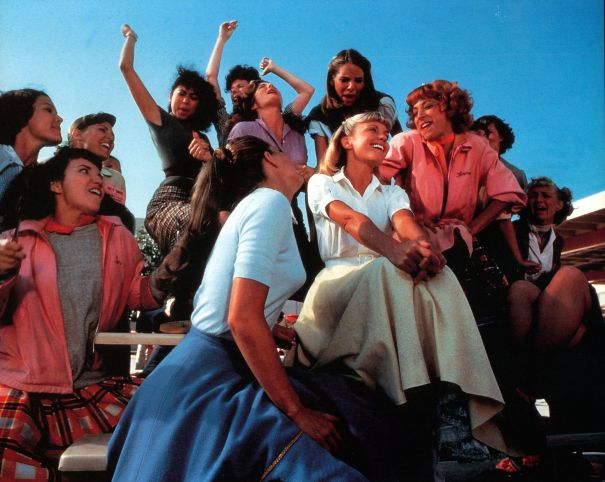 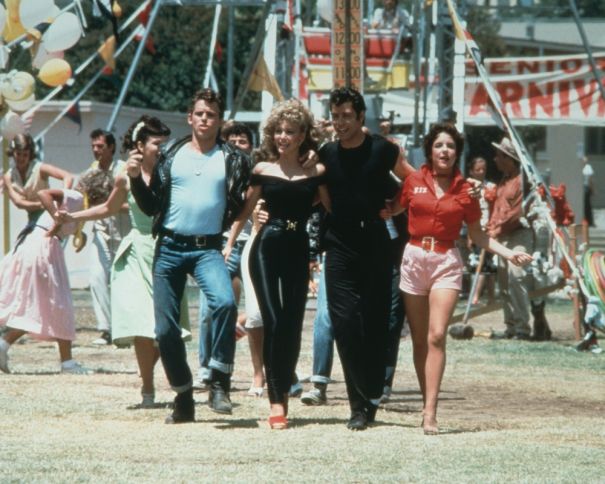 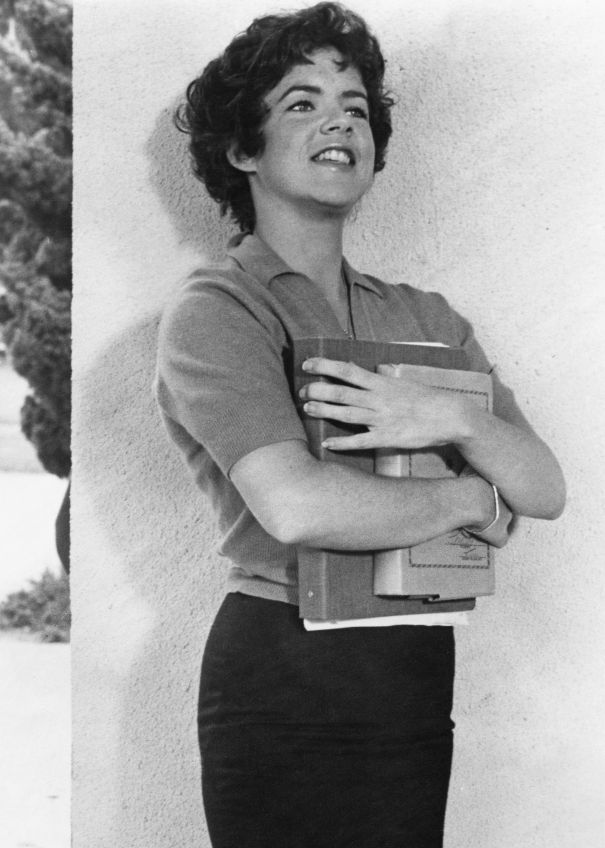 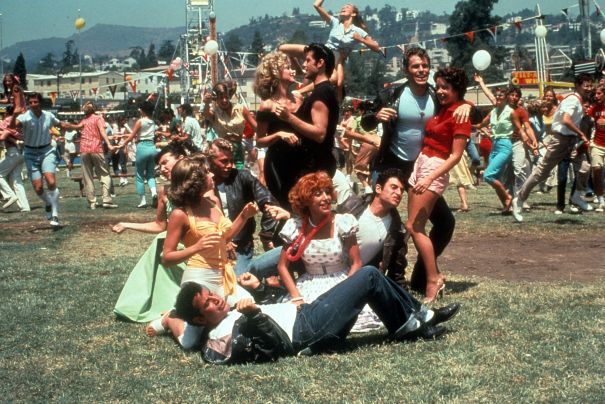 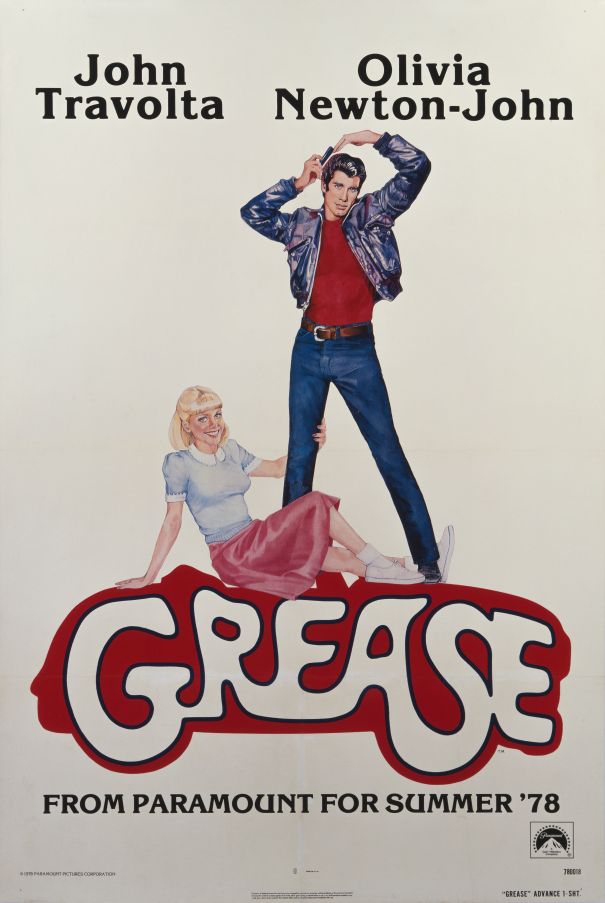 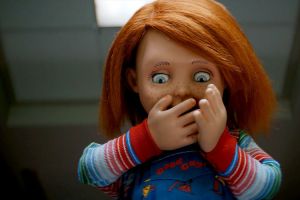