You Say It’s Your Birthday: Celebrating Paul McCartney’s Accomplishments Since The Beatles

As the legend prepares to turn 77 on June 18, we look at “The Cute One”‘s post-Beatles legacy. 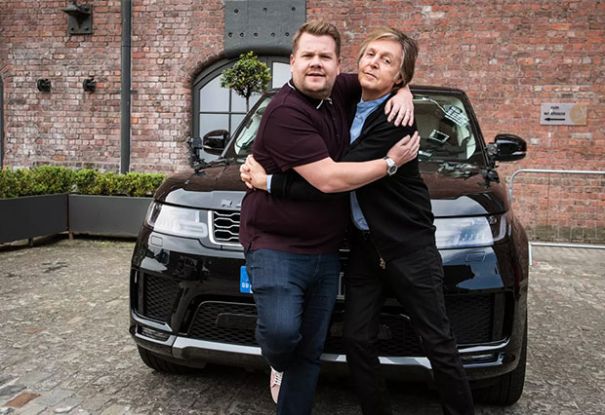 Everyone's looking forward to Sir Paul McCartney's sure-to-be-epic turn on James Corden's smash hit 'Carpool Karaoke.' It's a great chance to introduce young music lovers to the Macca ('the Macca' is his nickname in England — we know, so weird, right?!). 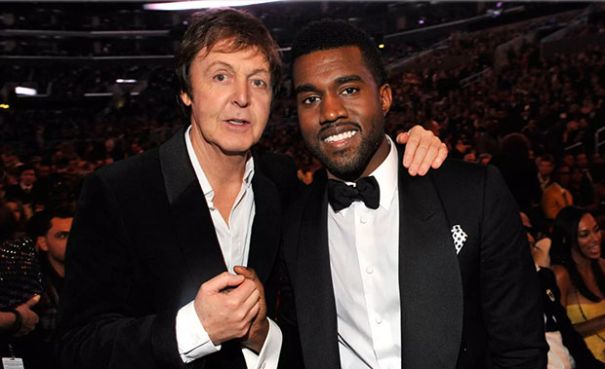 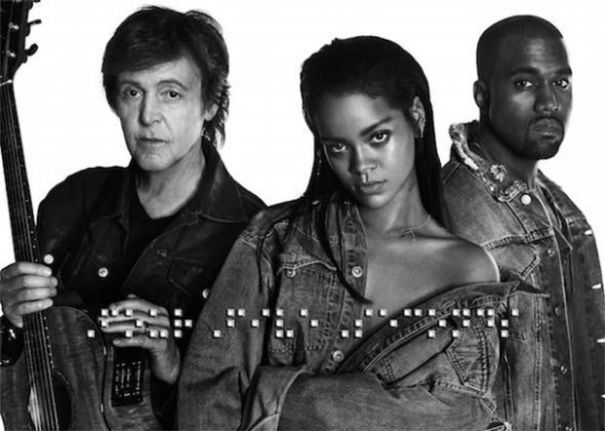 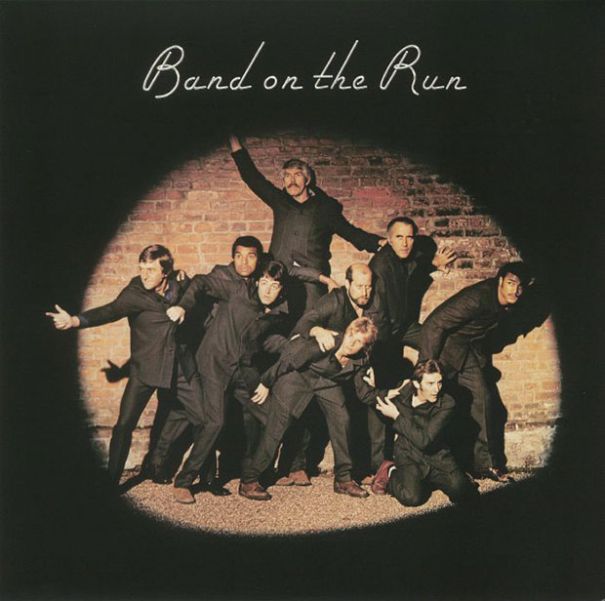 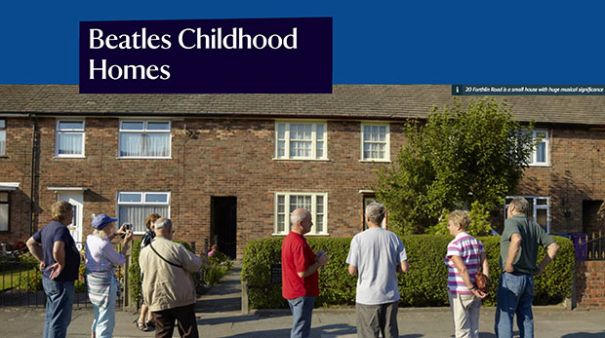 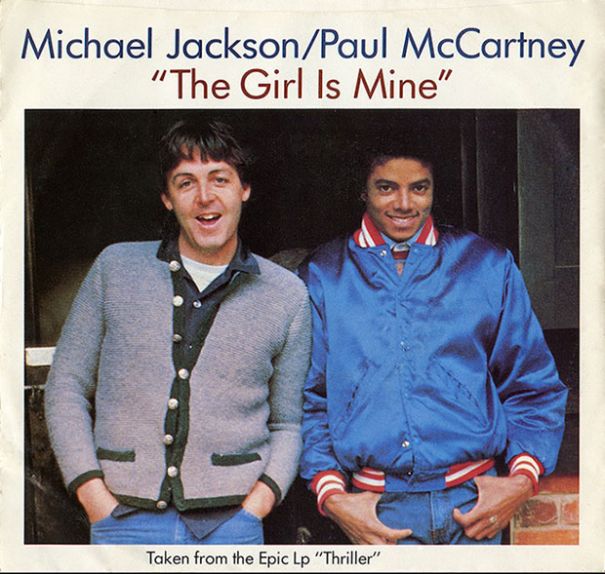 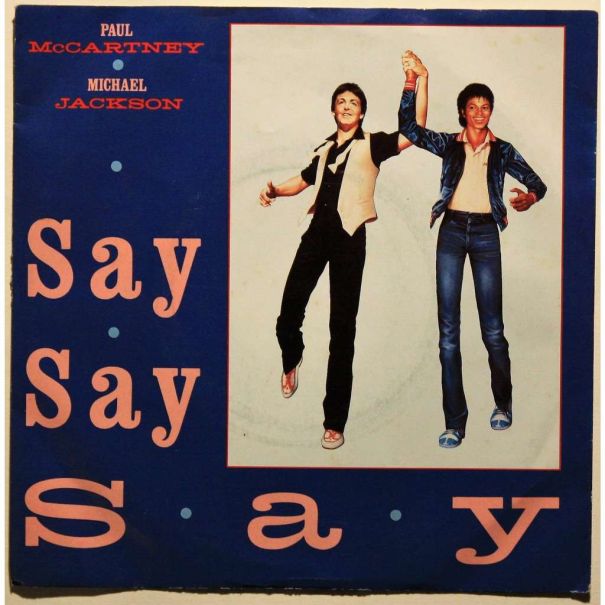 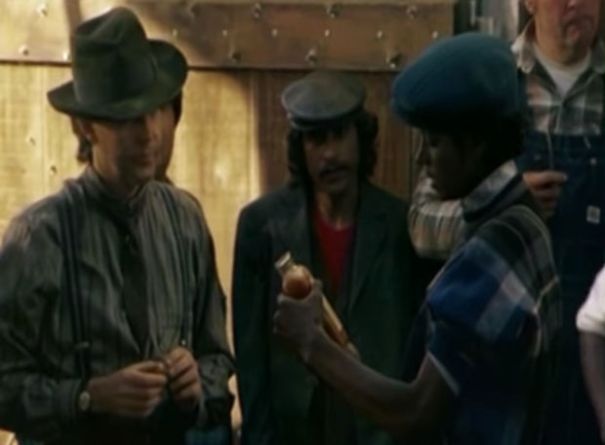 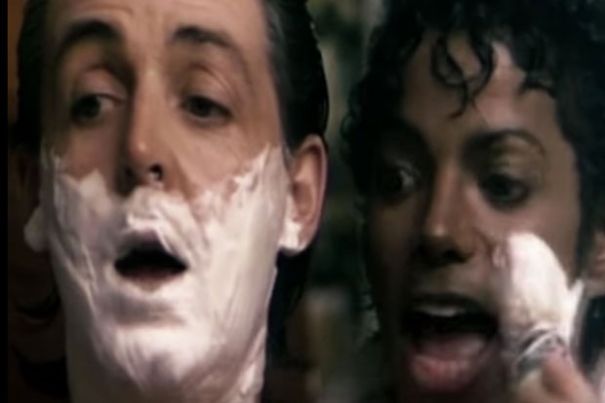 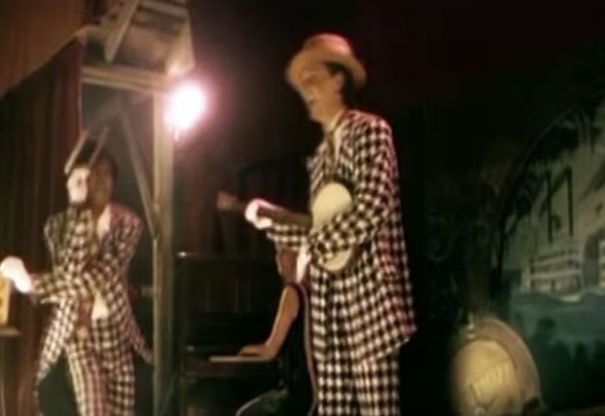 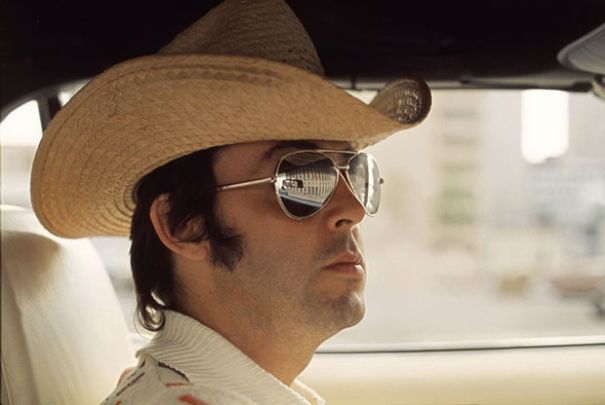 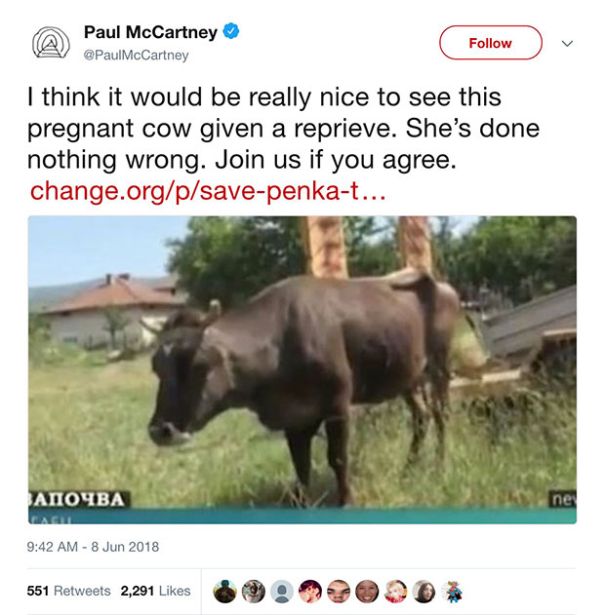 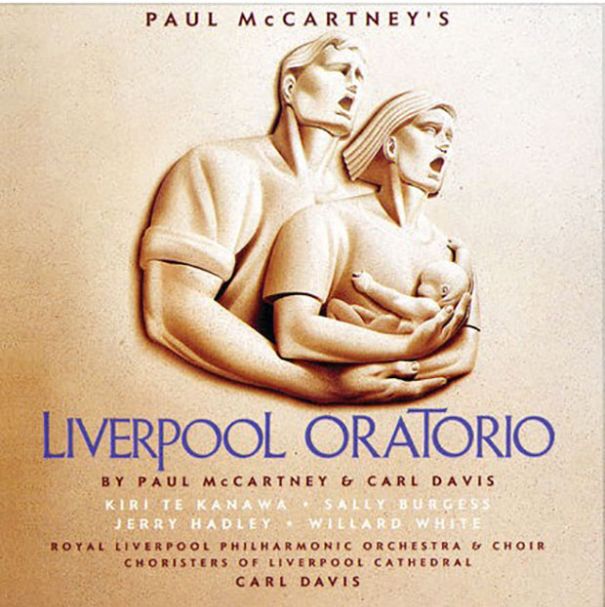