Spotted In The Frow At Men’s Paris Fashion Week SS19

It is men’s fashion week in Paris! See what your favourite actors, artists and fashion icons are wearing in the front row. 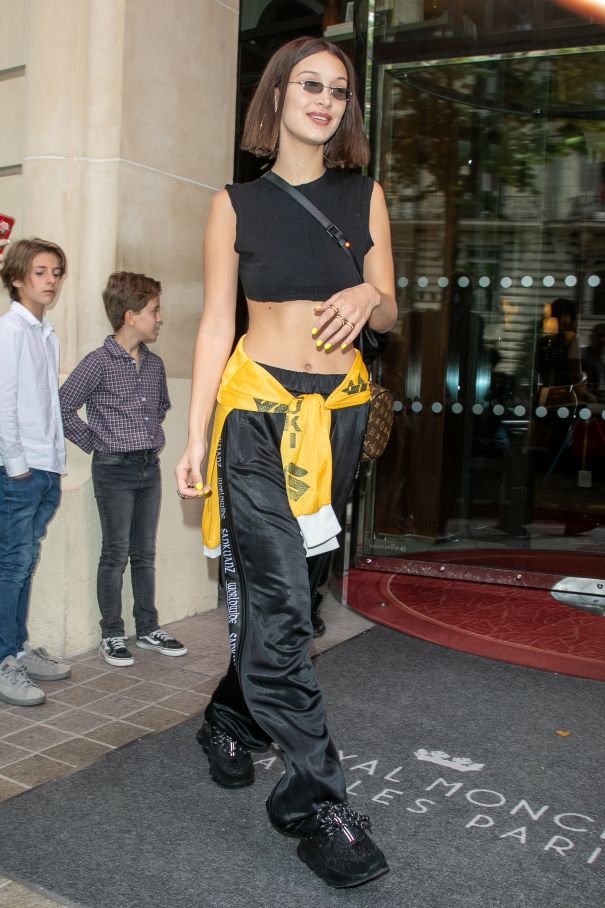 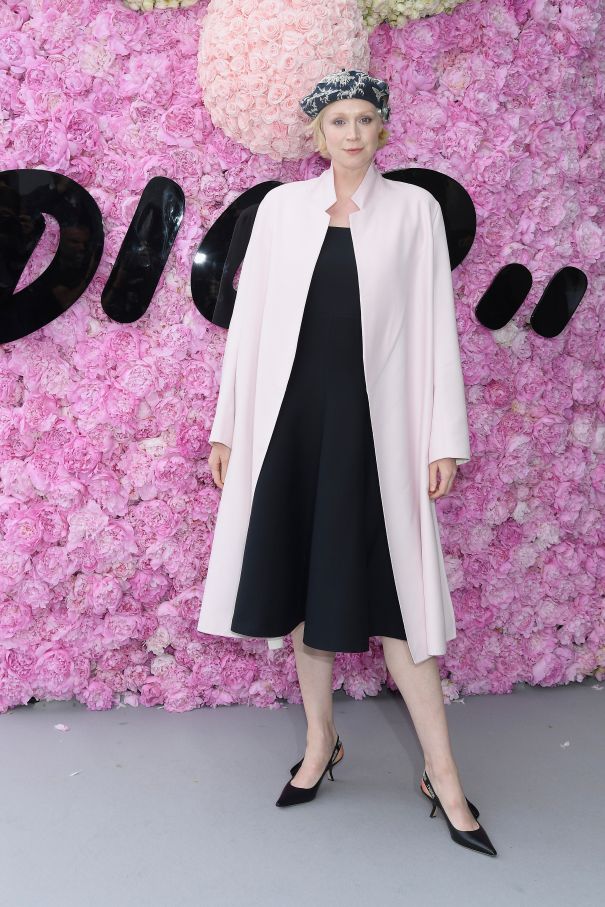 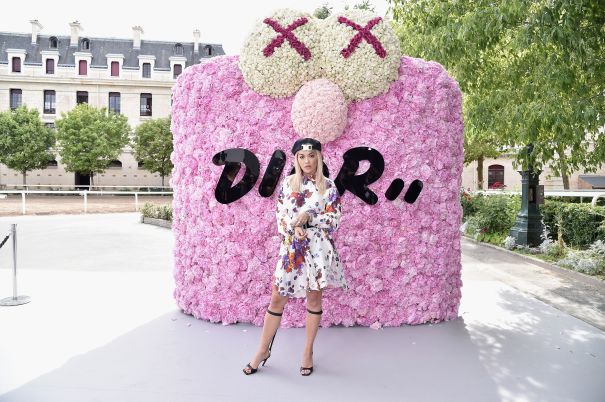 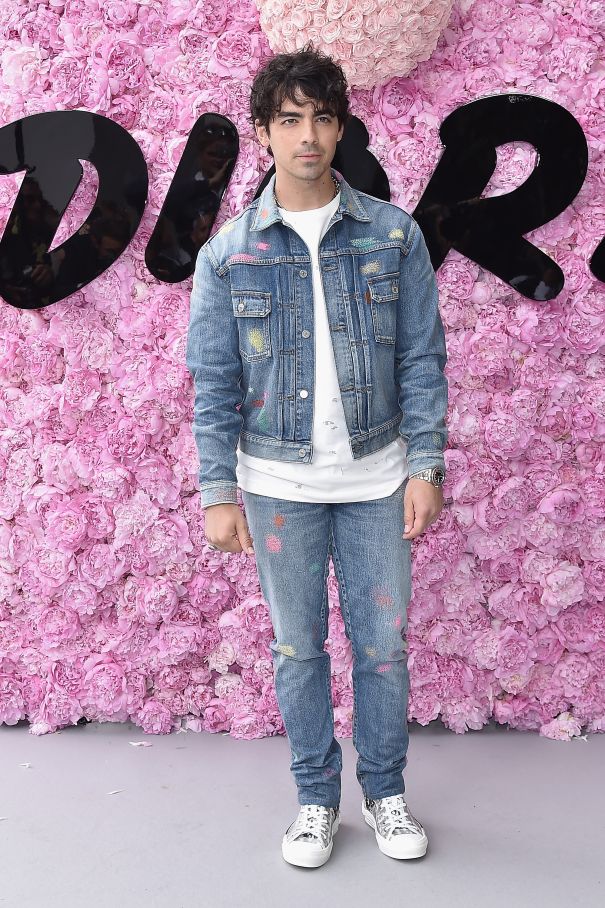 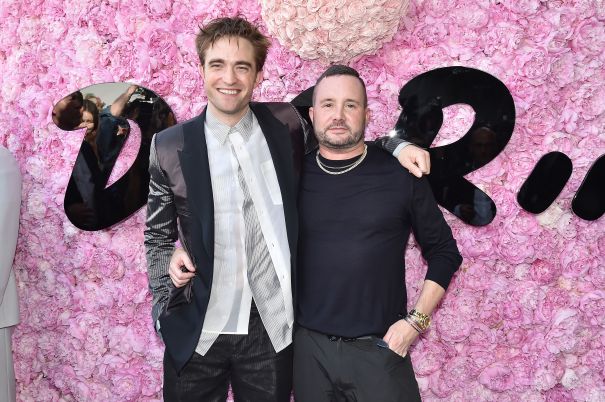 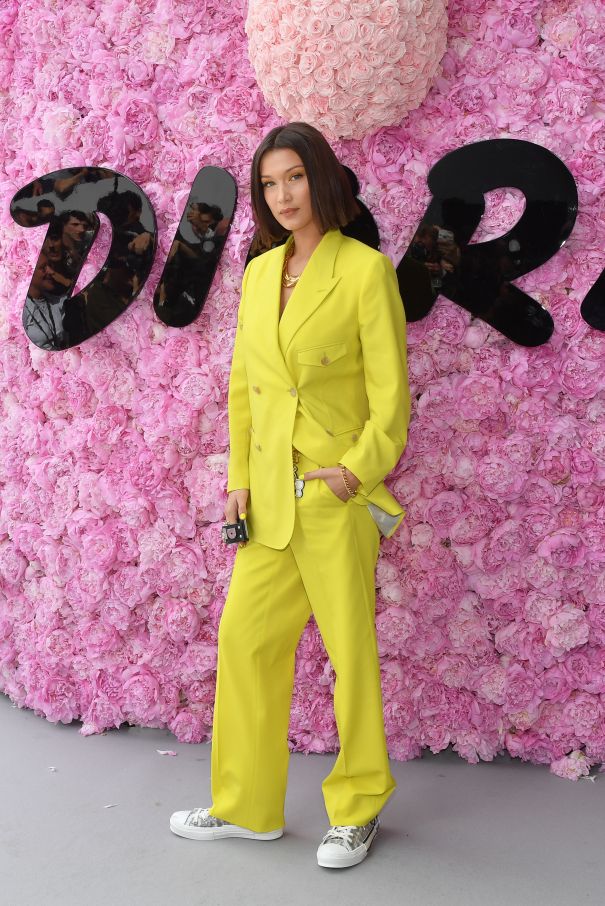 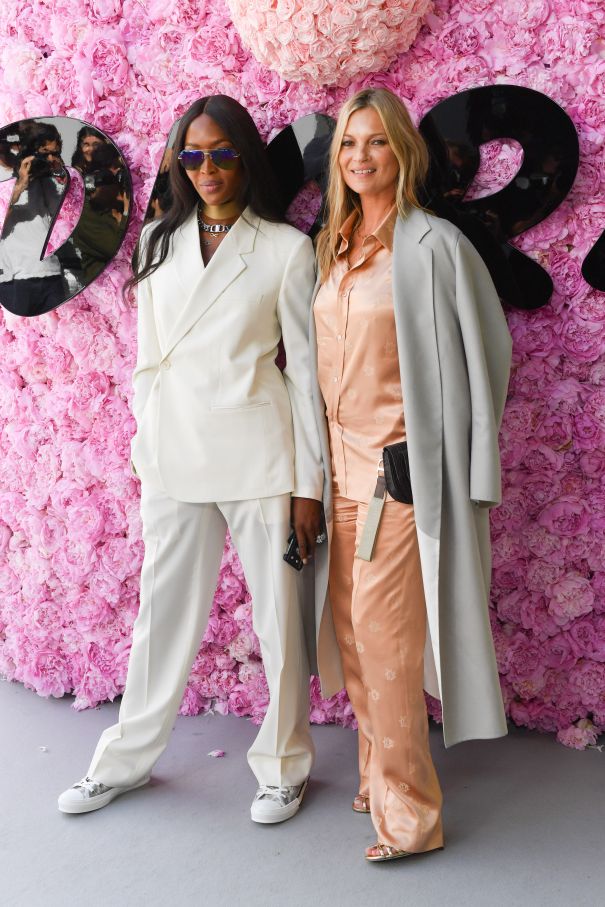 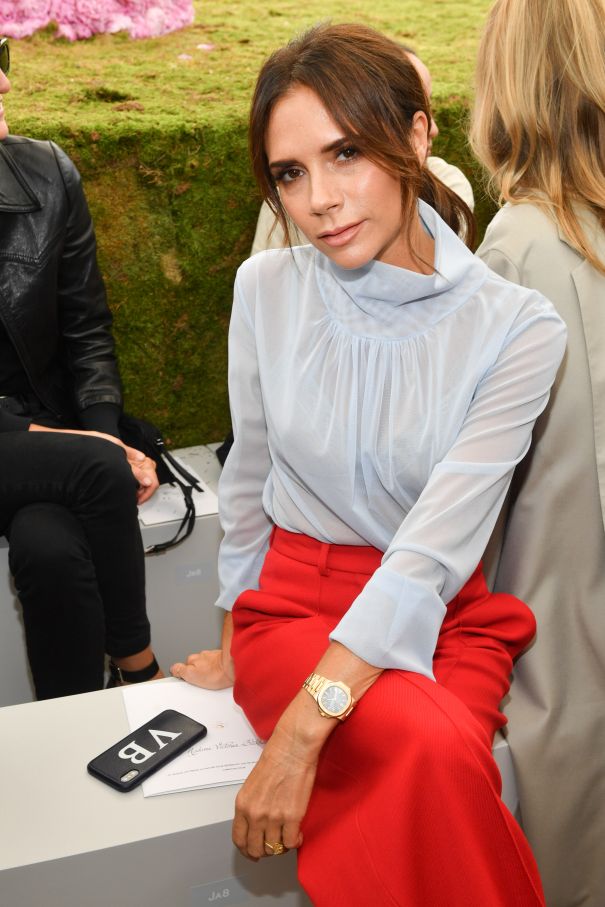 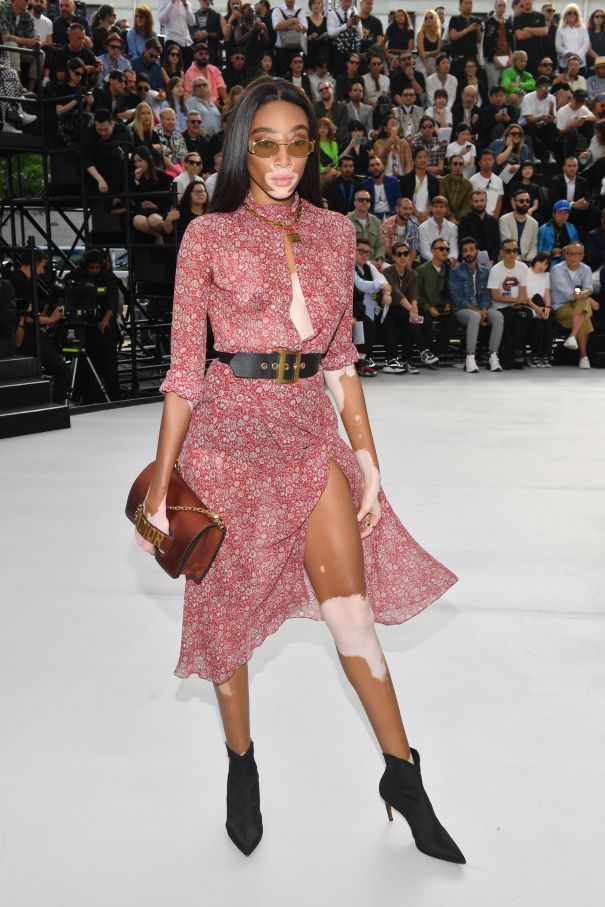 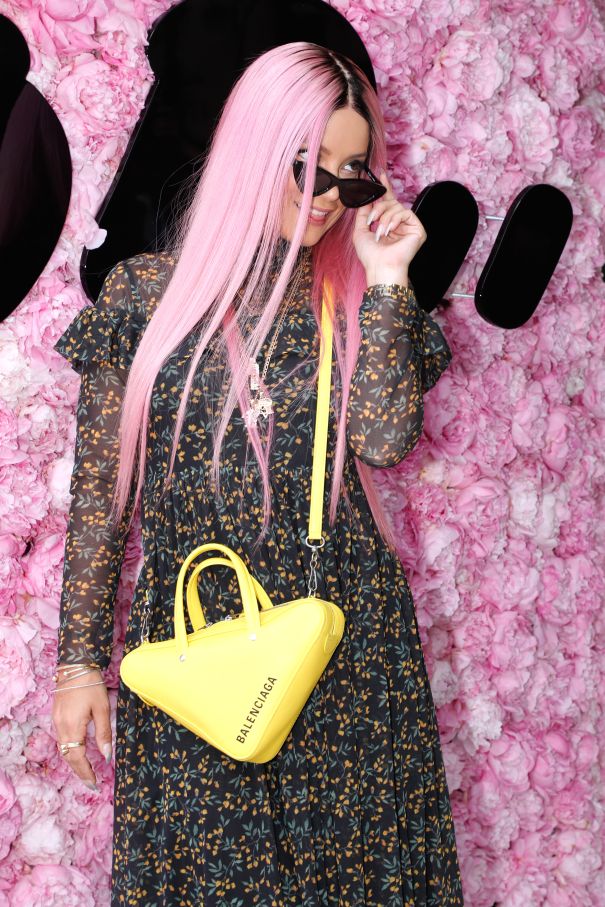 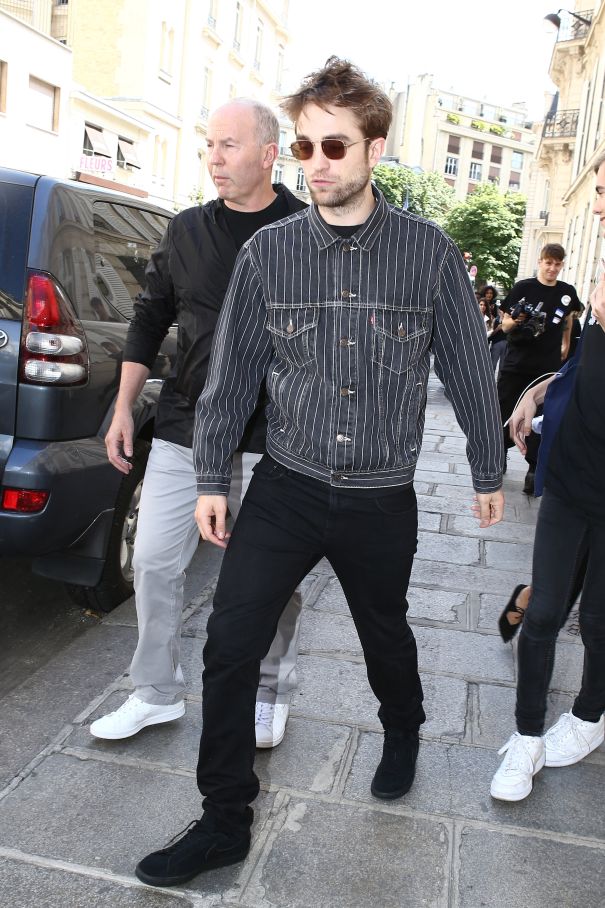 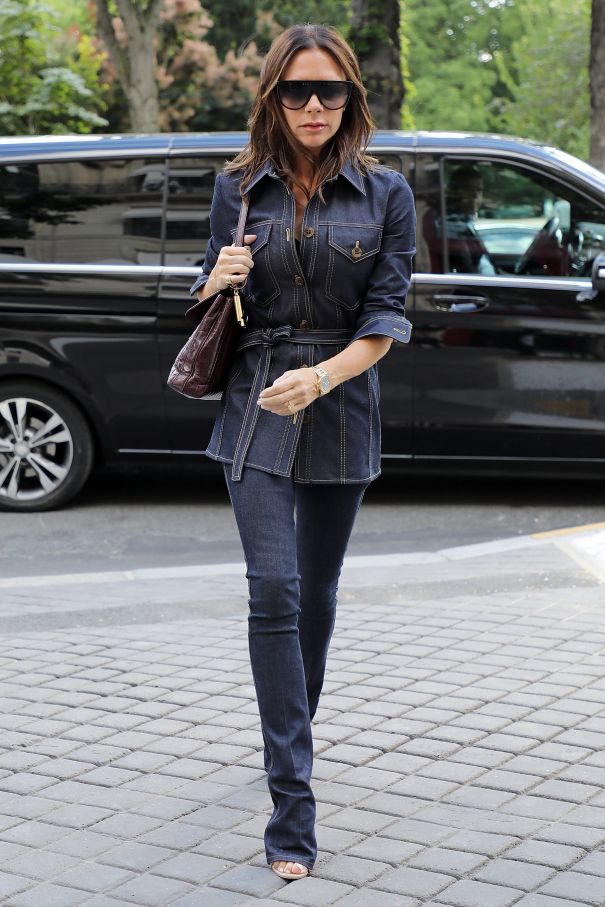 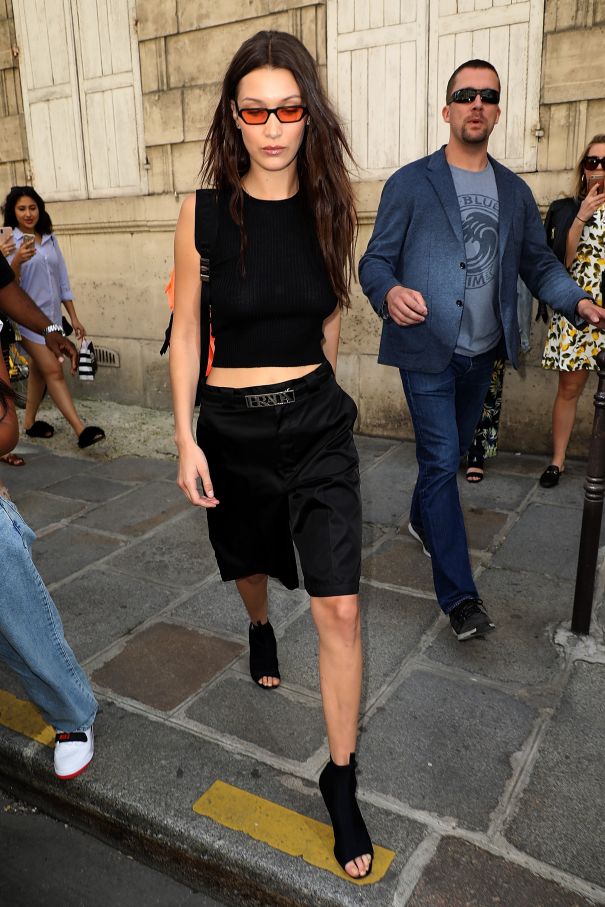 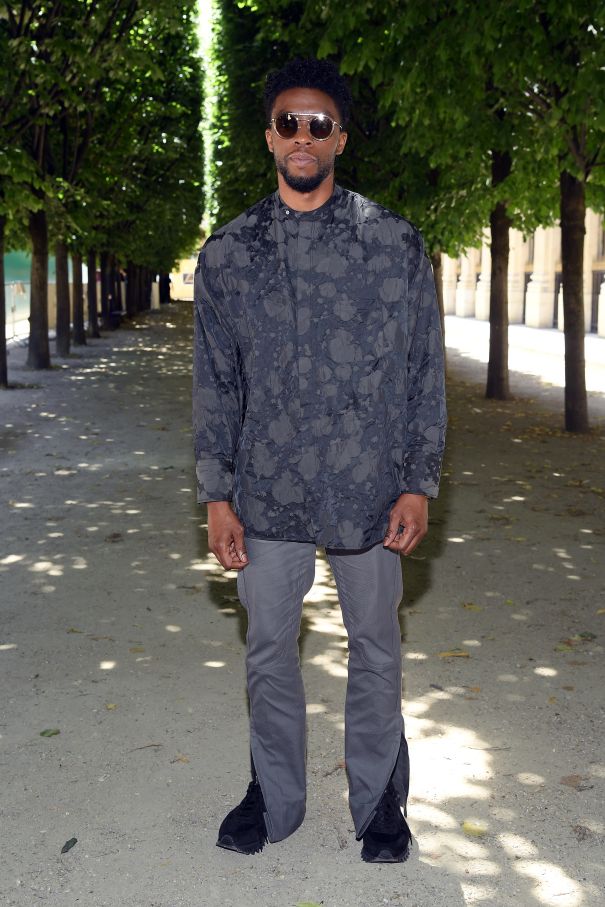 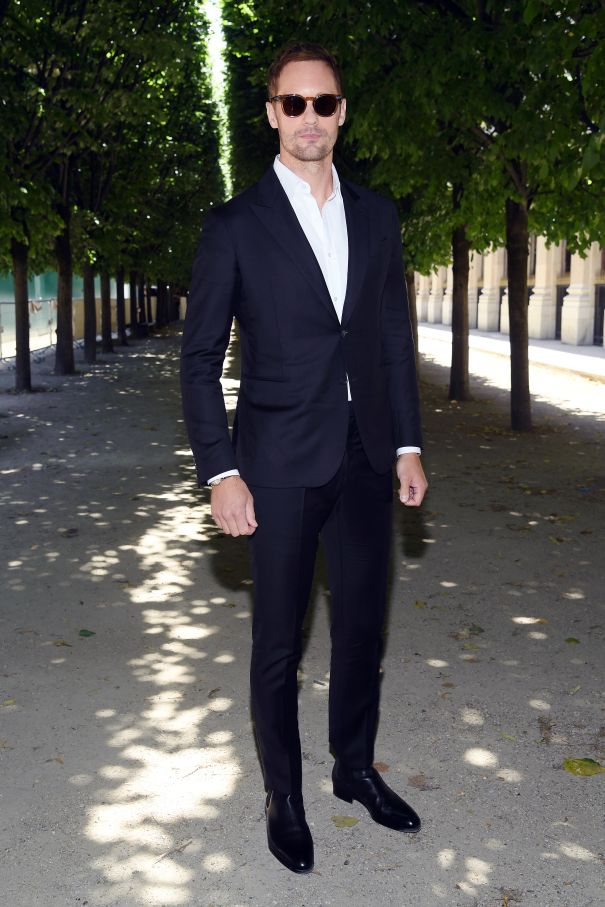 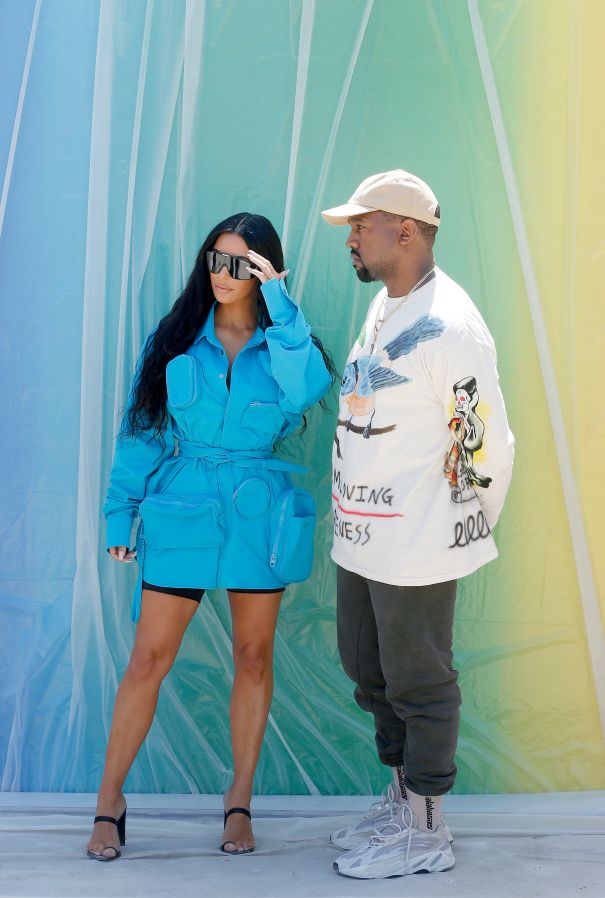 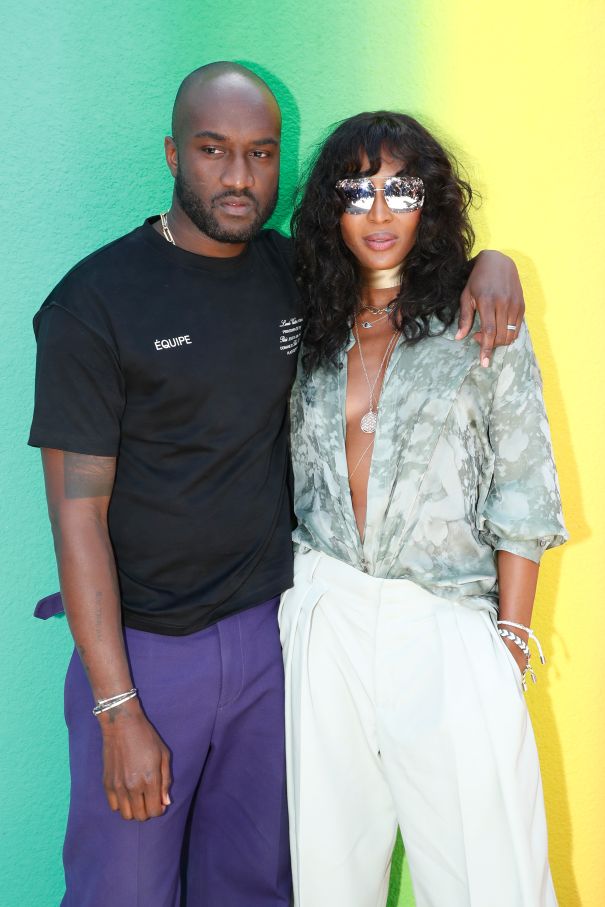 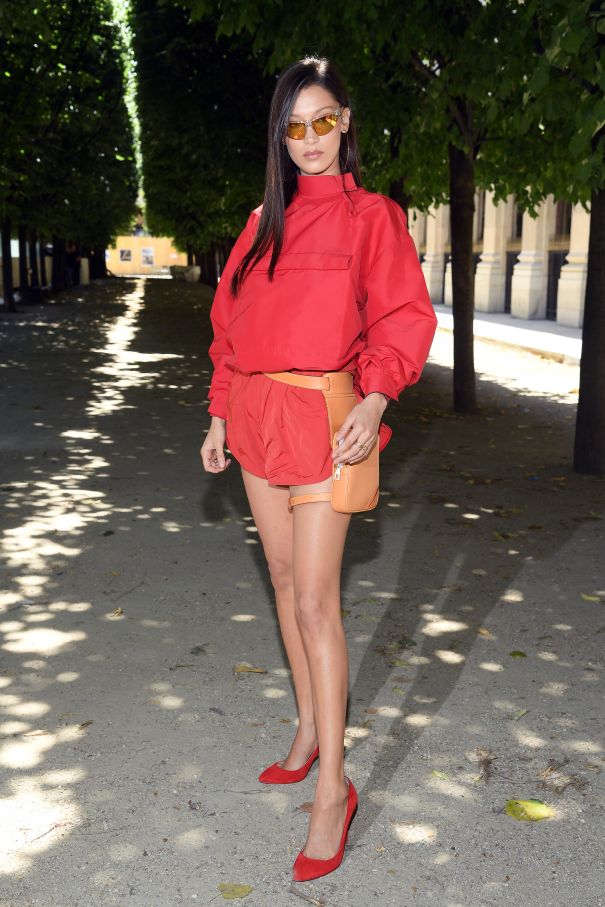 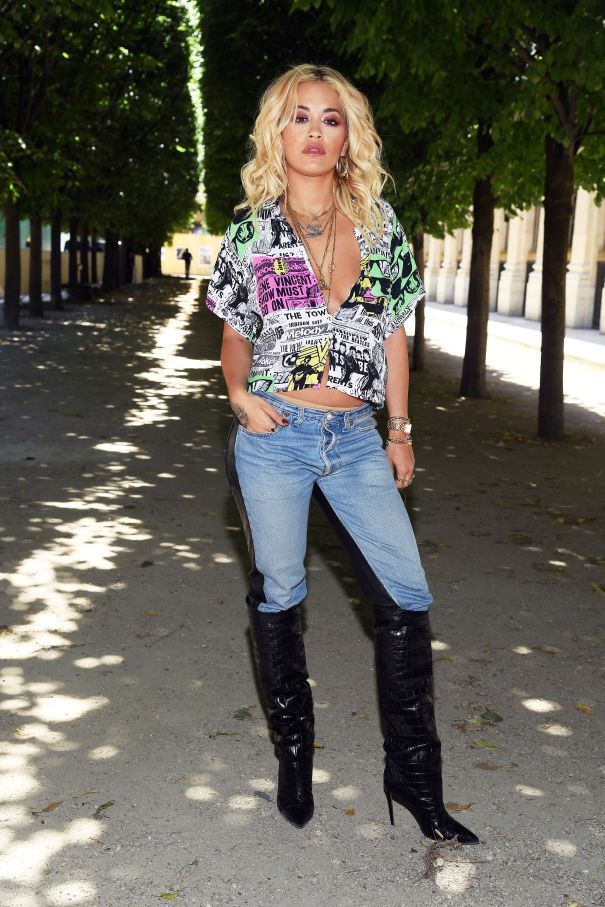 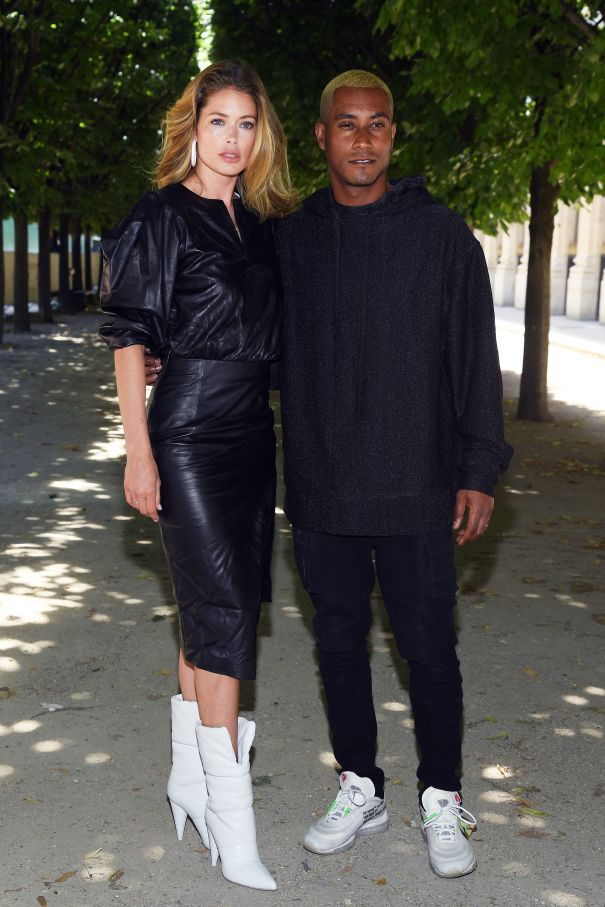 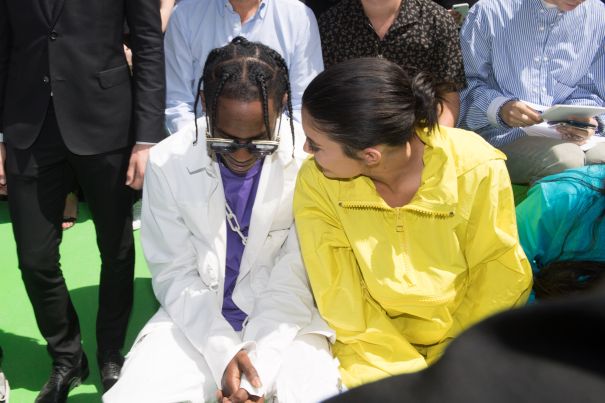 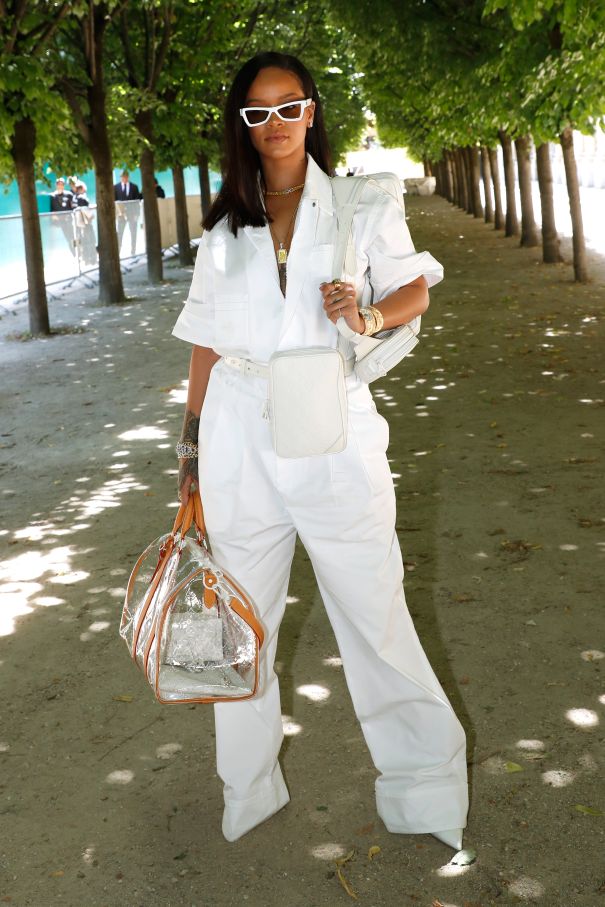 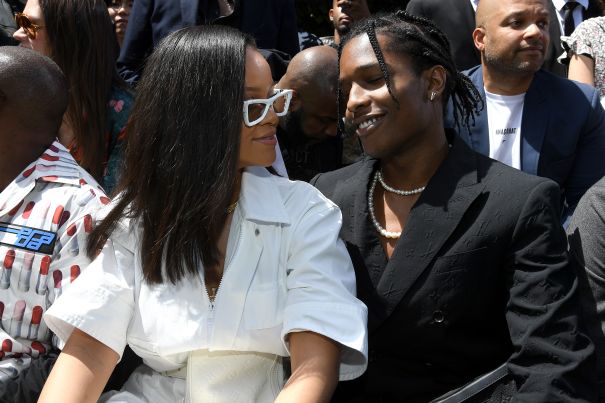 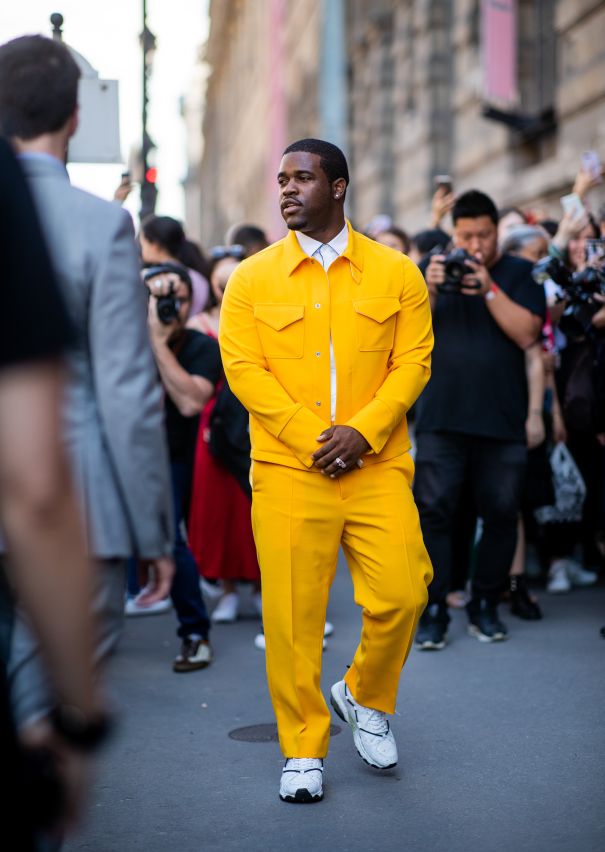 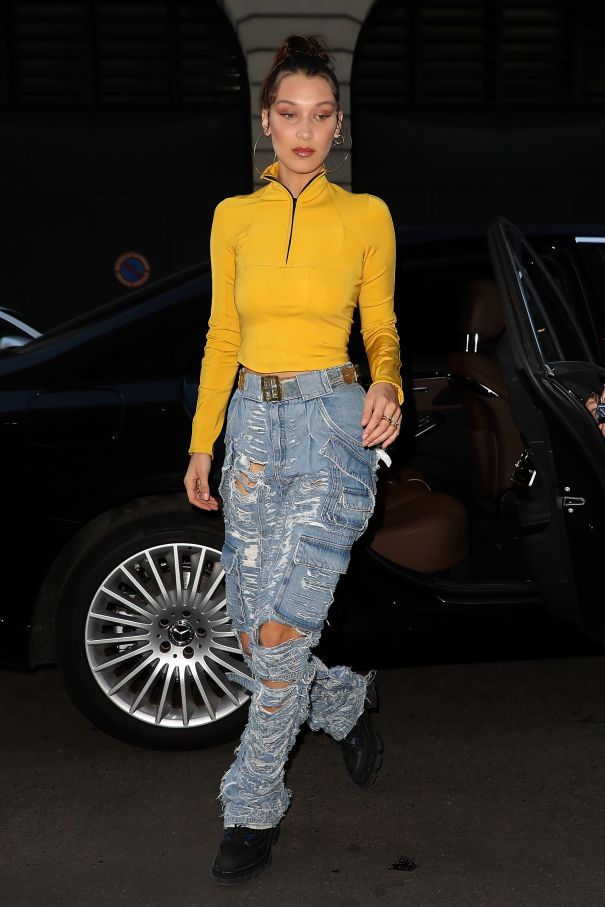