Not every celebrity wants an over-the-top ceremony or extravagant magazine cover to commemorate their nuptials. In fact, many stars like to keep their wedding details on the down-low.

From Cardi B and Offset, to Blake Lively and Ryan Reynolds, here just some of the stars who have pulled off getting hitched out of the public eye. 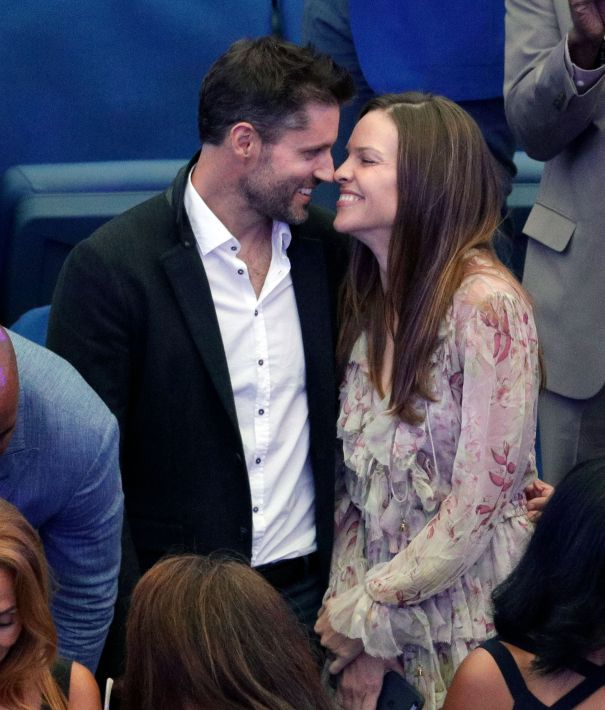 Hilary Swank and Philip Schneider are husband-and-wife. The two wed in an intimate ceremony on at "a stunning private community surrounded by 20,000 acres of conservancy and an intimate redwood grove populated with trees that are over 800 years old" in California. 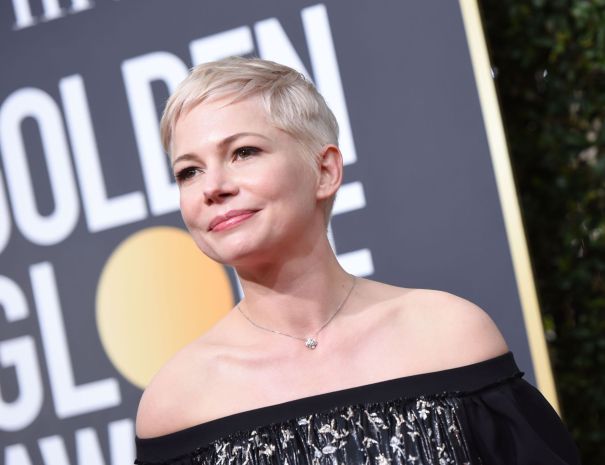 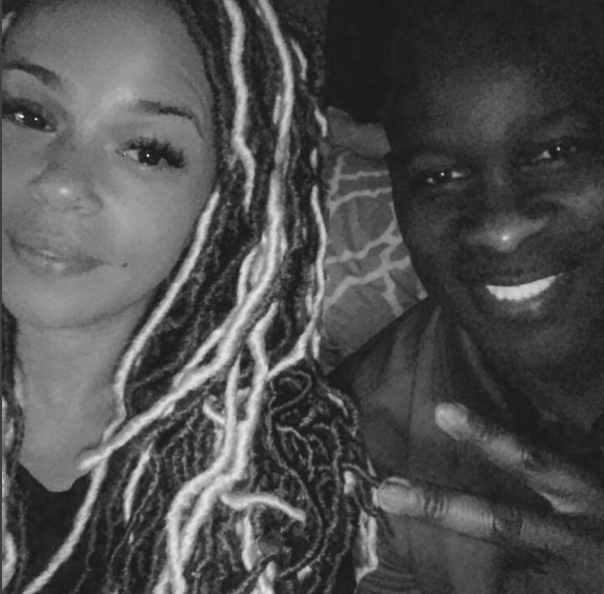 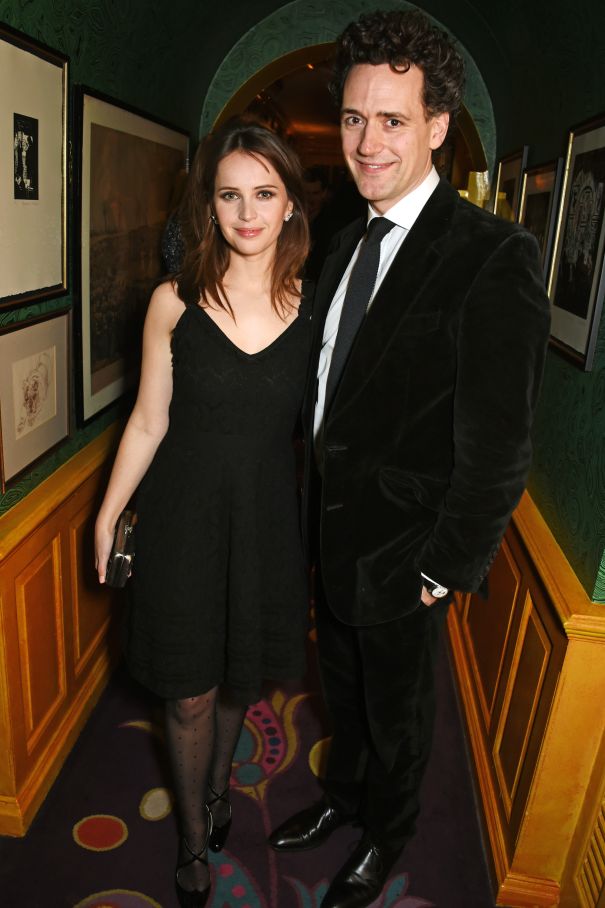 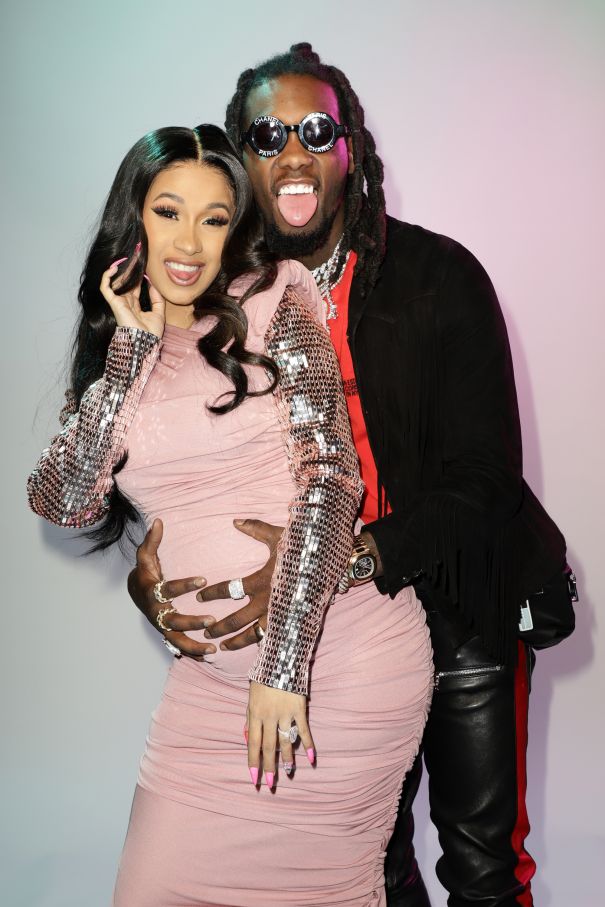 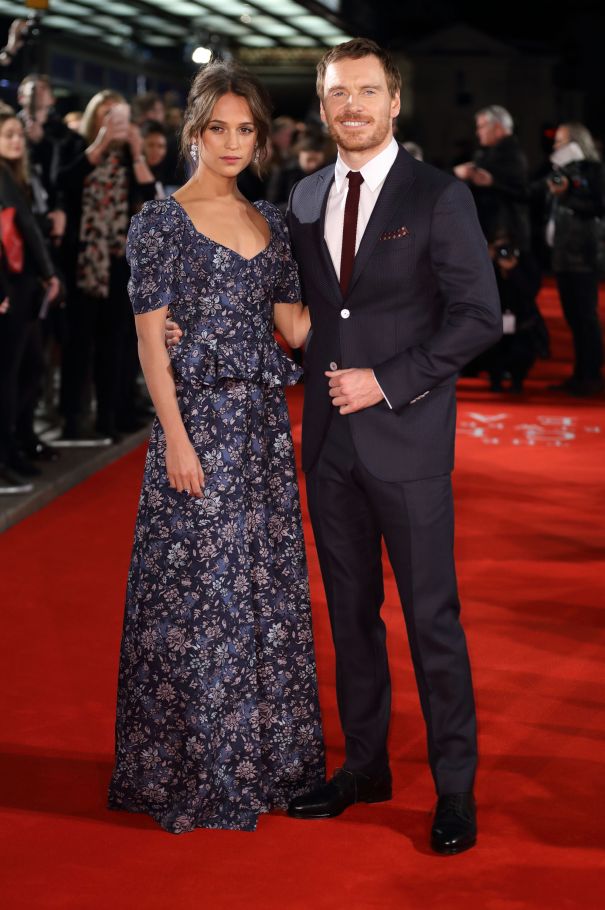 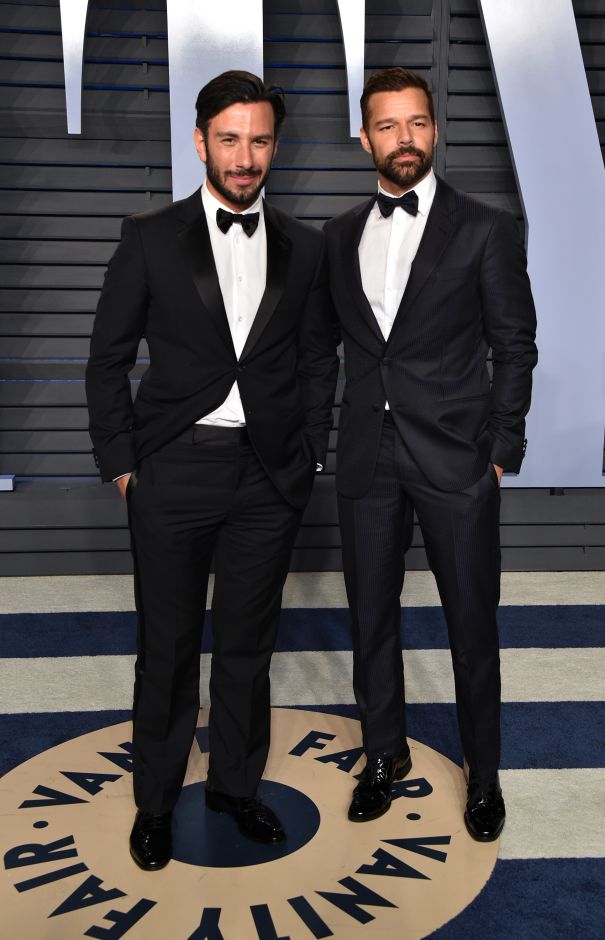 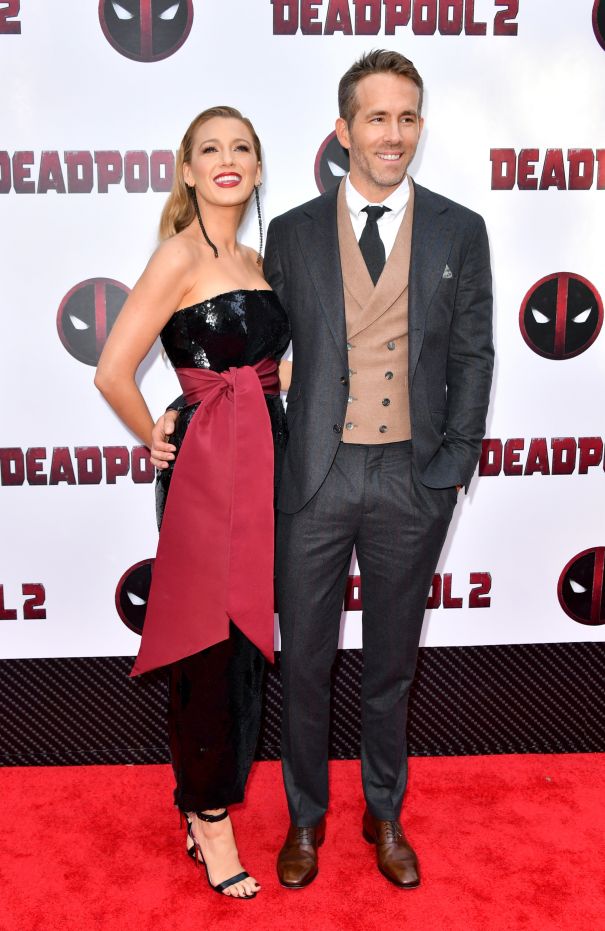 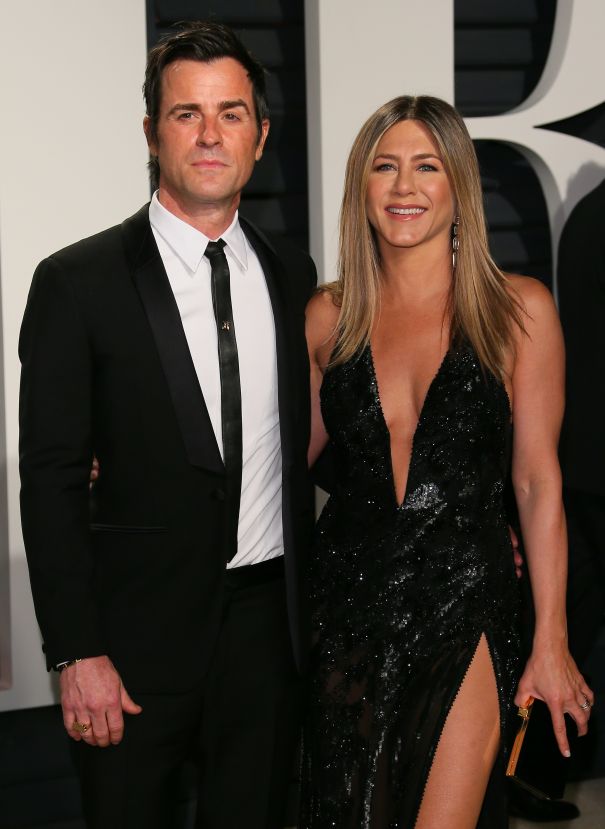 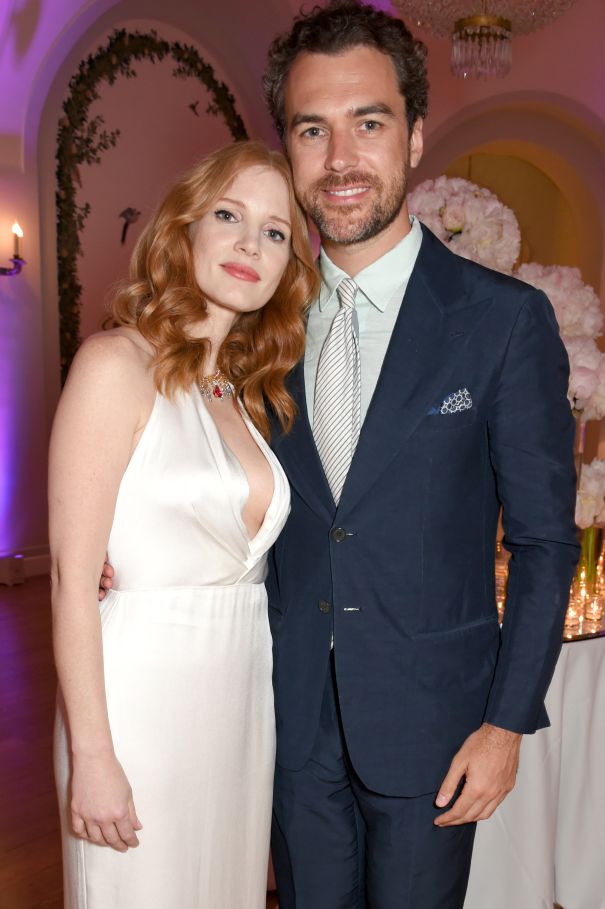 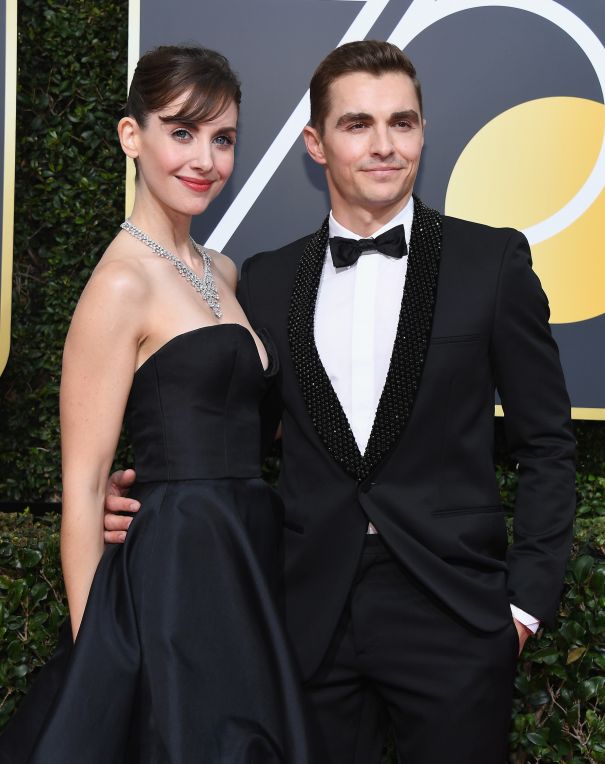 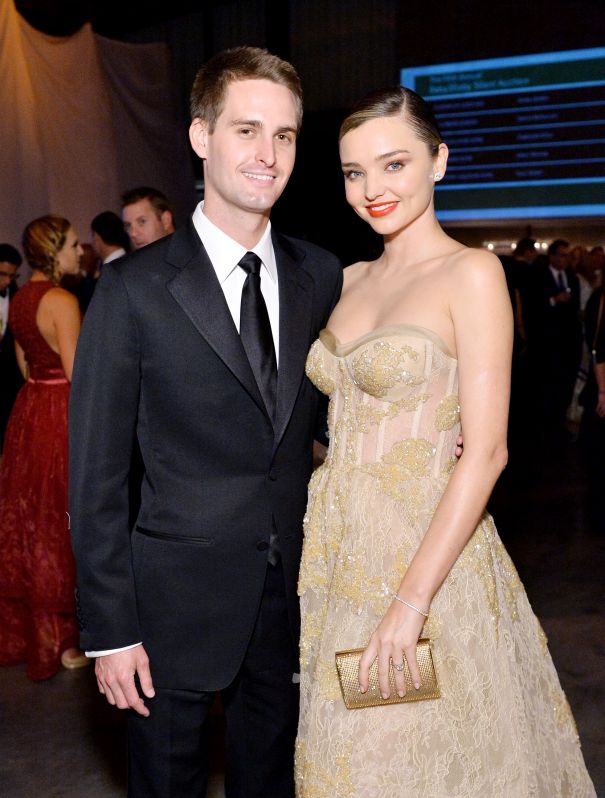 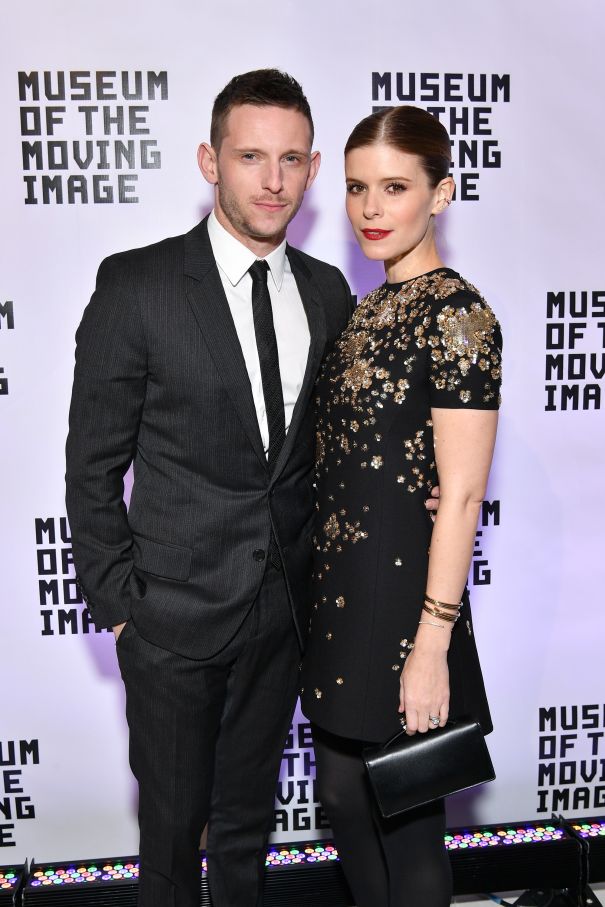 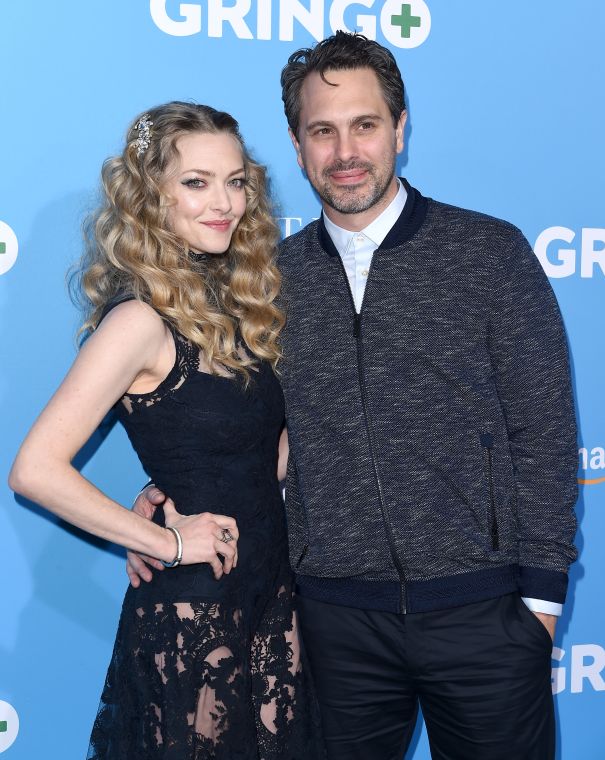 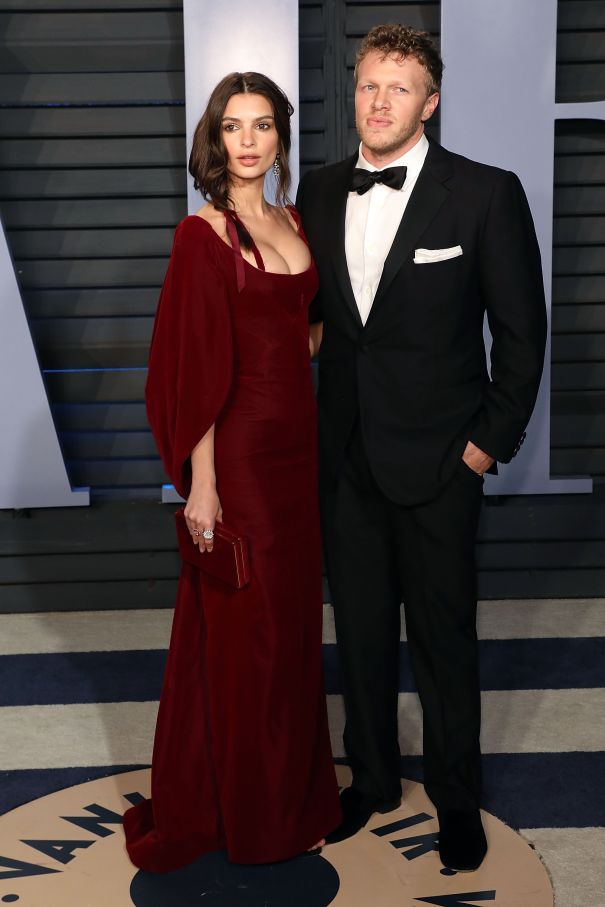 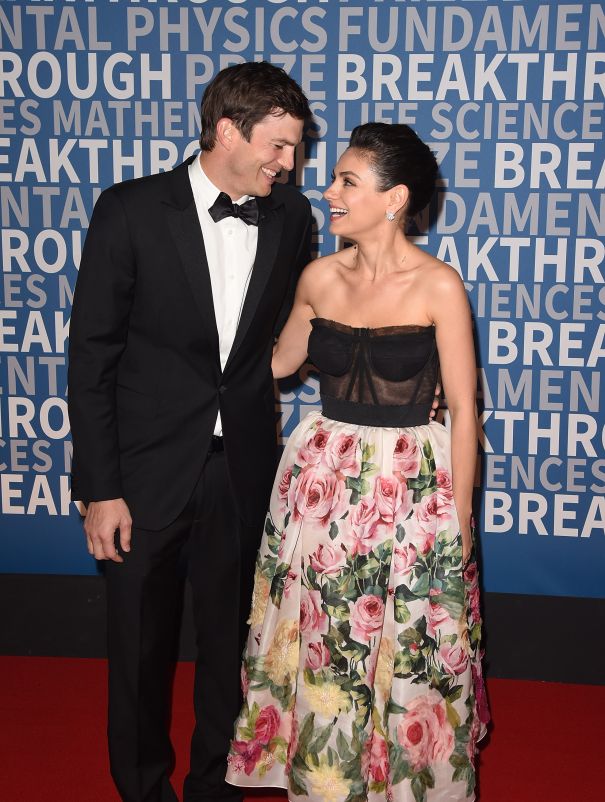 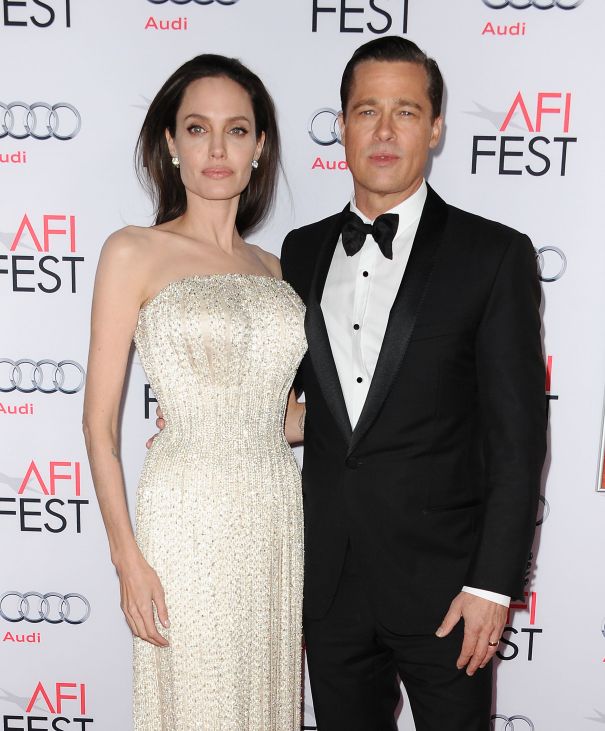 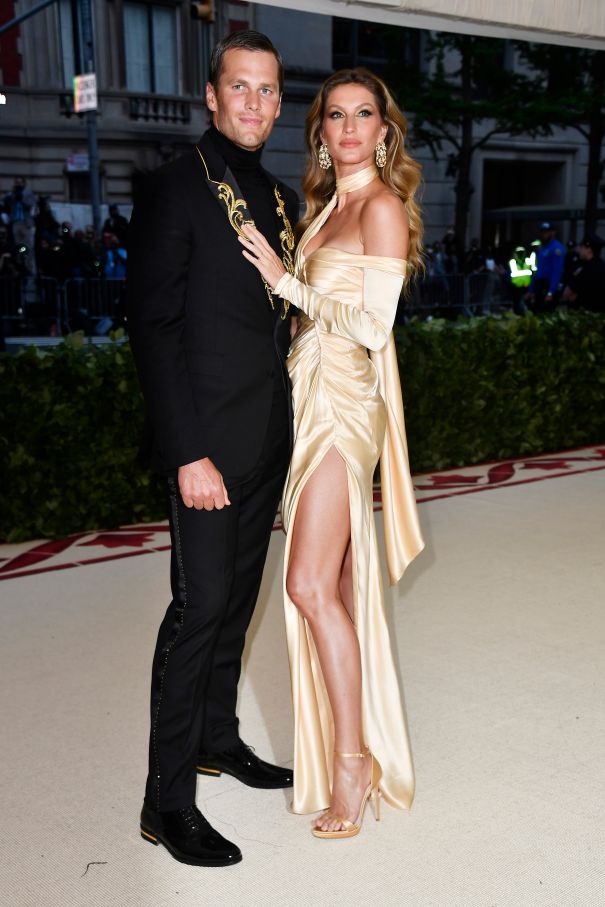 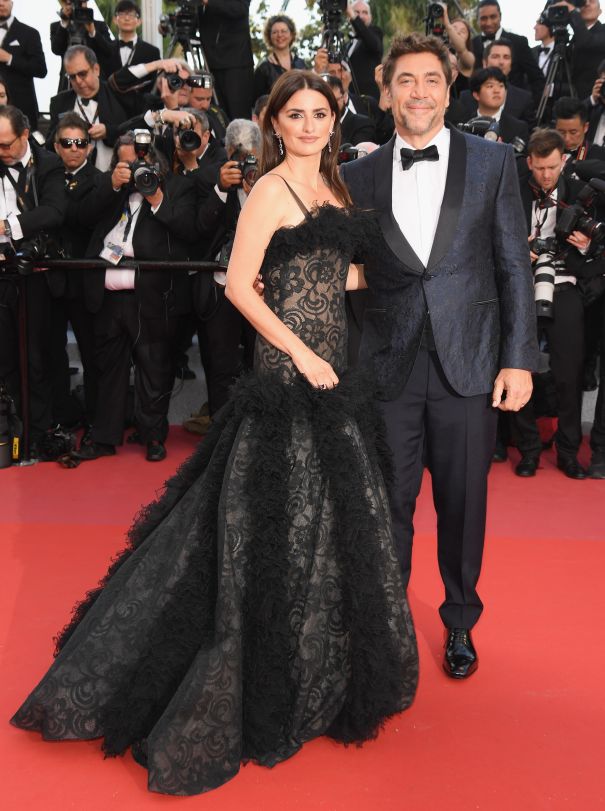 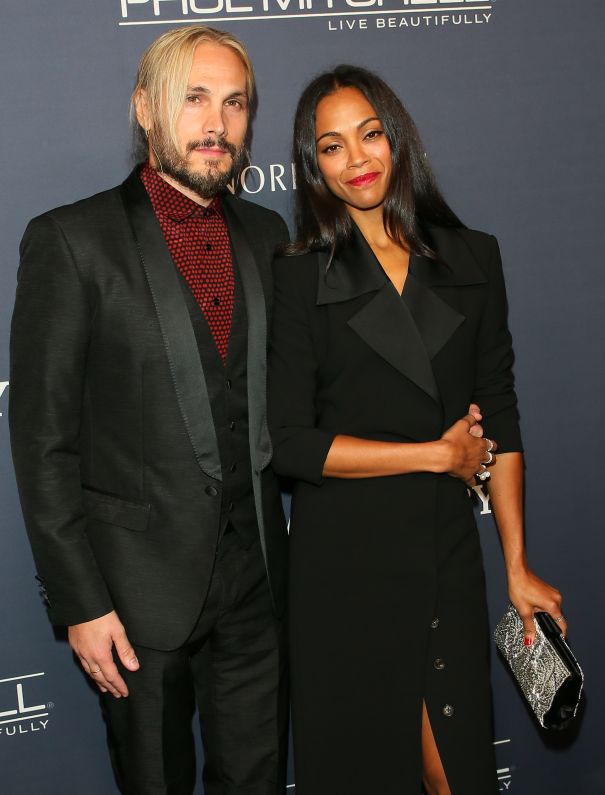 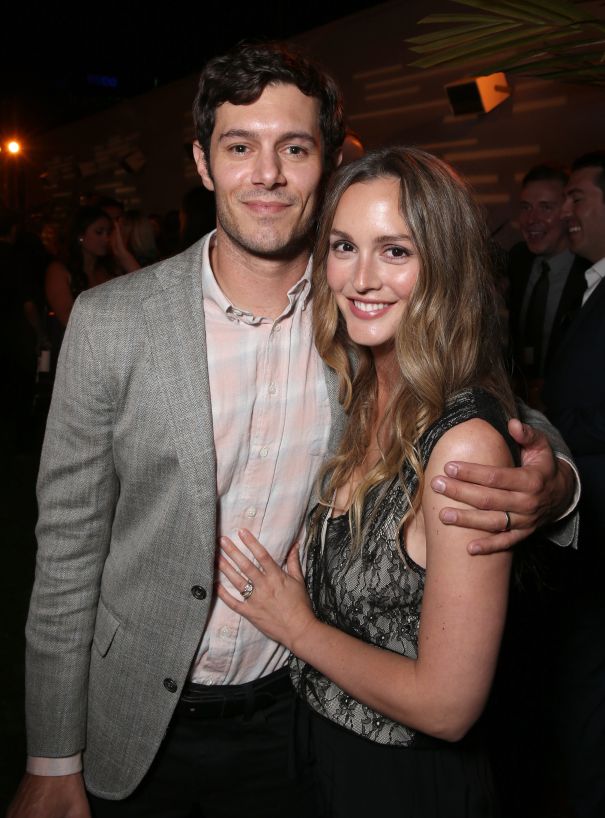