The 2018 Emmy Award nominees have been decided, and with any awards show there come surprises and more than a couple snubs, find out who had us surprised and who we think might have been over looked! 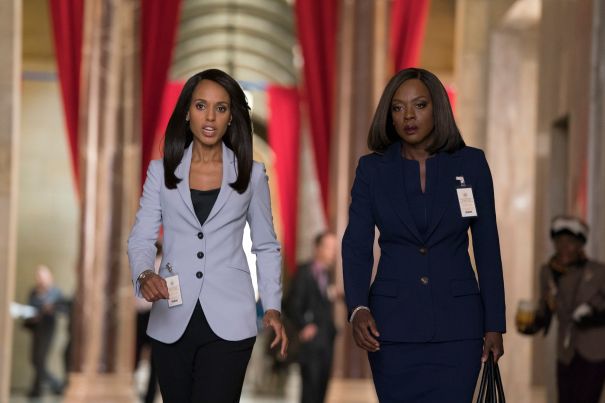 FACEBOOK/How To Get Away With Murder

It tells you how cutthroat the Best Actress In A Drama category is if Viola Davis doesn’t make it in! She was nominated for the first 3 seasons of “How To Get Away With Murder” (and she made history when she won for season 1), but she fell off the list for season 4. It’s not that surprising really as the show seems to have less buzz than ever, but still - it’s Viola Davis. You’d think she’d be a rubber stamp nominee, but nice to see that The Academy decided to look elsewhere. 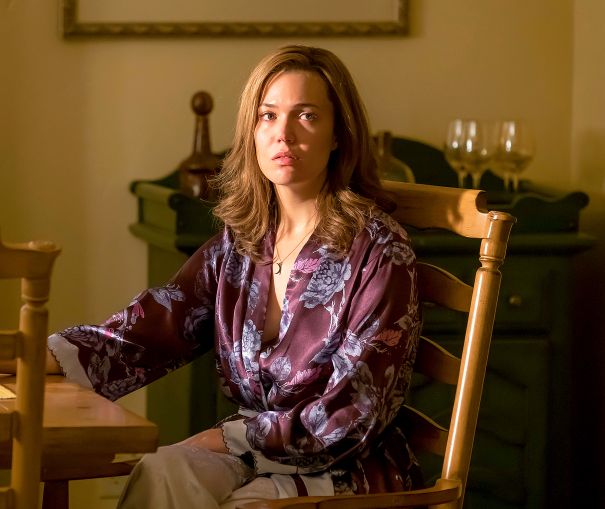 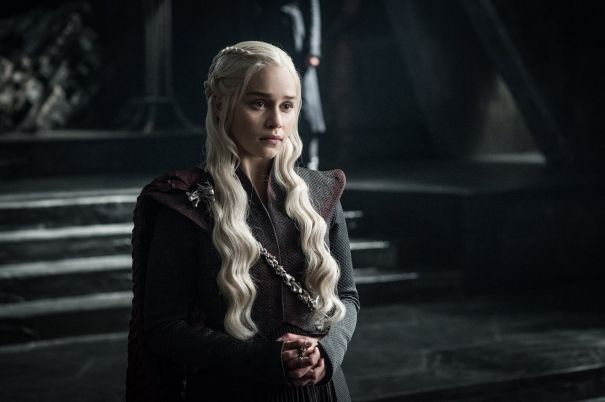 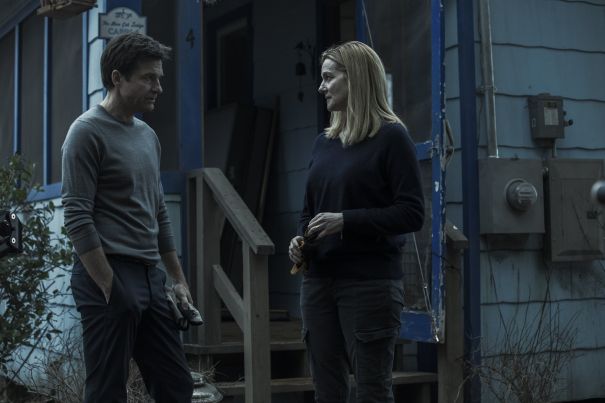 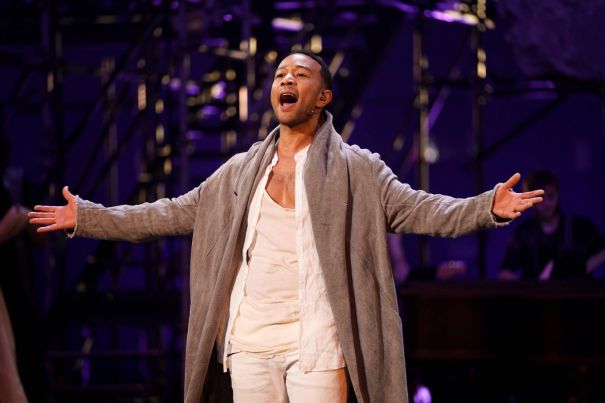 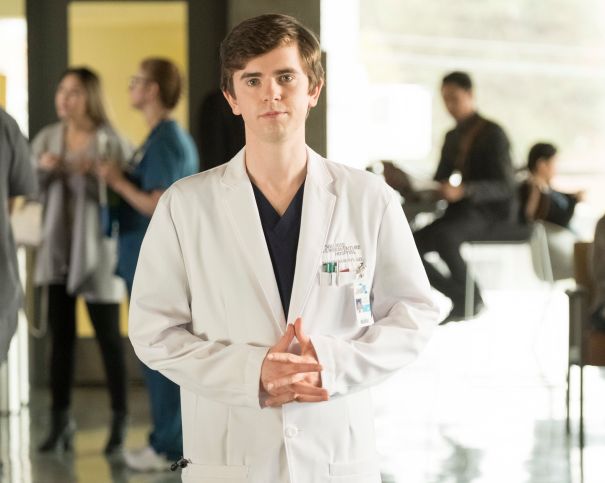 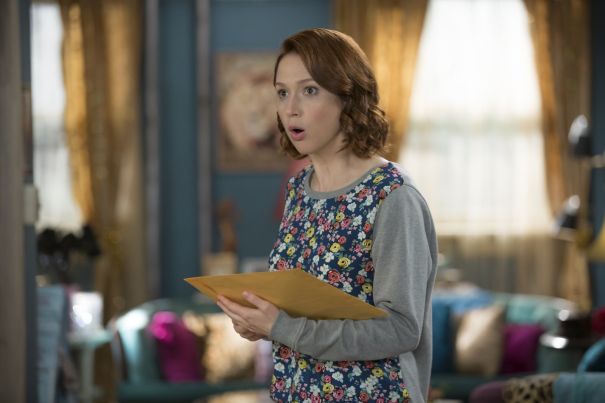 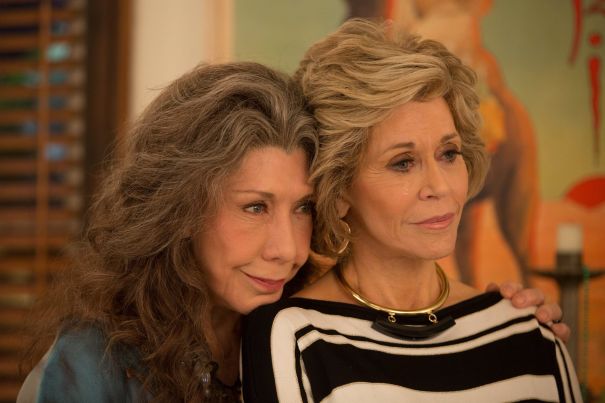 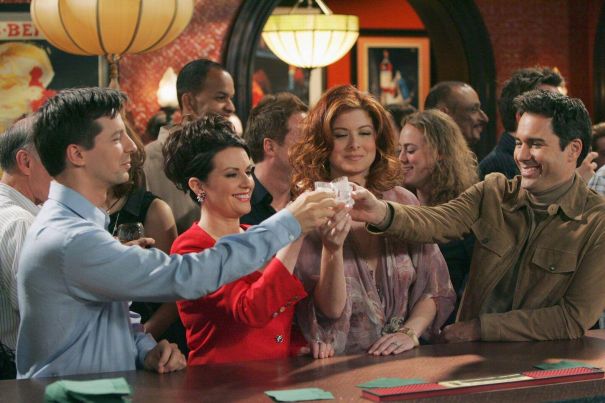 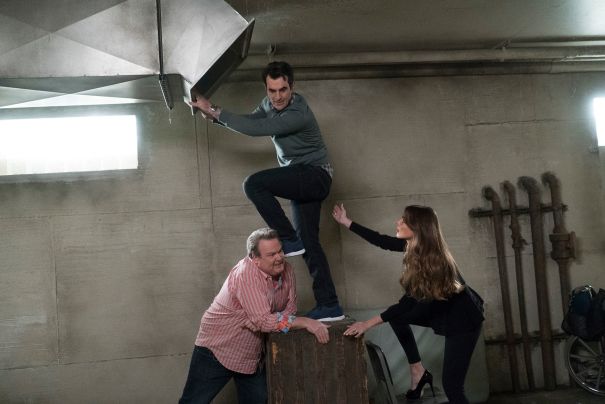 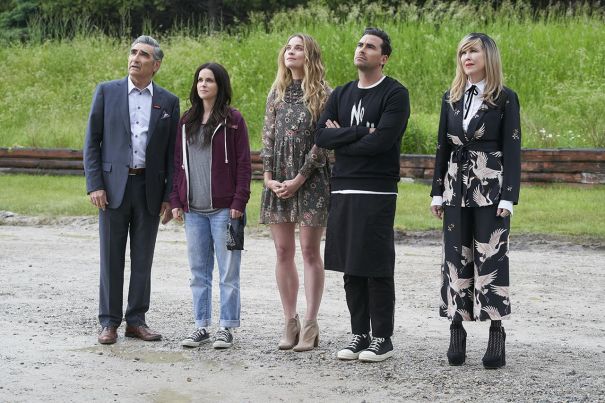 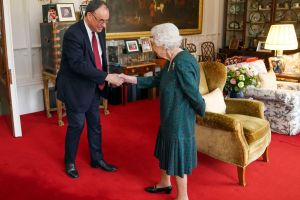