From her beginnings as a child actor alongside TV’s favourite purple dinosaur to her Disney Channel breakthrough in “Camp Rock” to her chart-topping music success, take a look at some of the highlights in Demi Lovato’s amazing career. 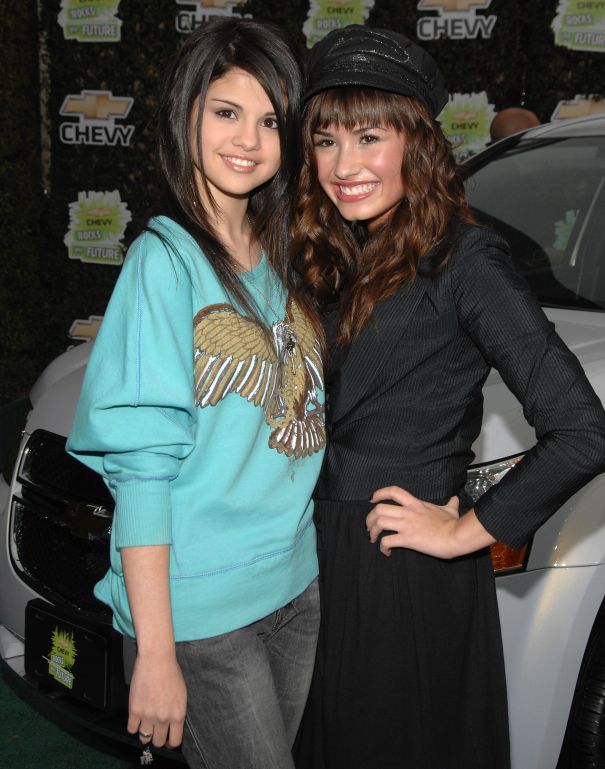 Demi Lovato was just 10 years old when she was cast in wildly popular children's TV show "Barney and Friends", one of several youngsters who danced and sang alongside a large purple dinosaur. Little Lovato became fast friends with another child in the cast, fellow child actor Selena Gomez, whose career followed a similar path to pop stardom via Disney. 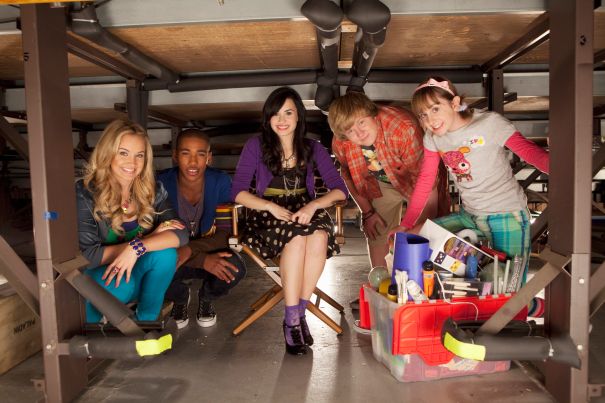 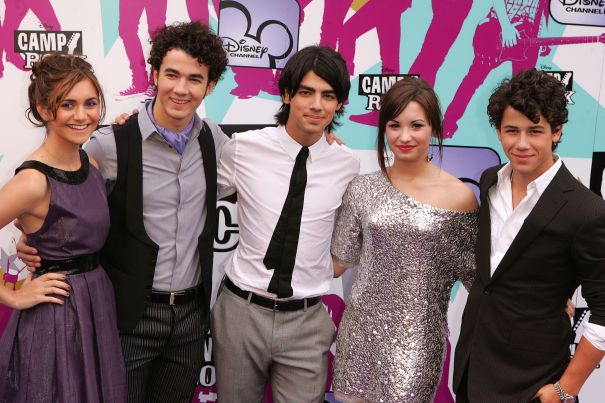 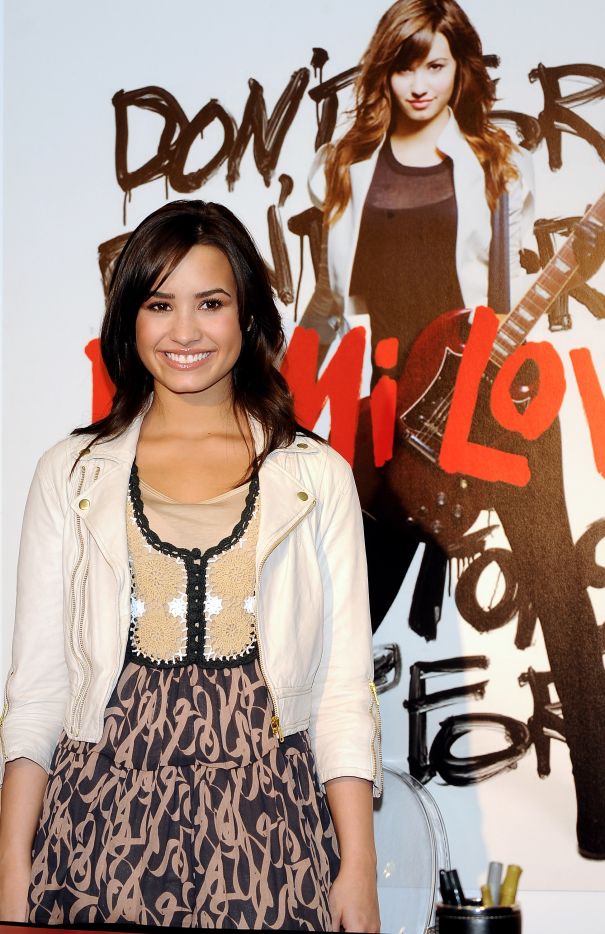 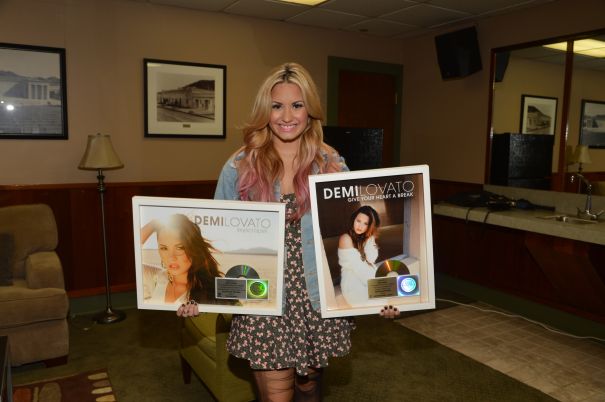 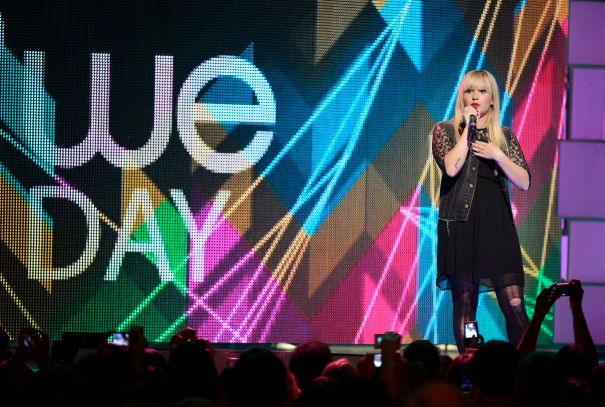 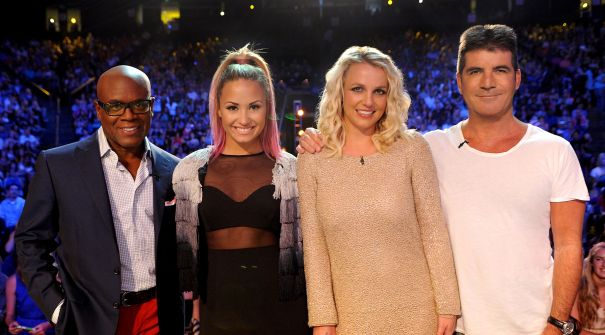 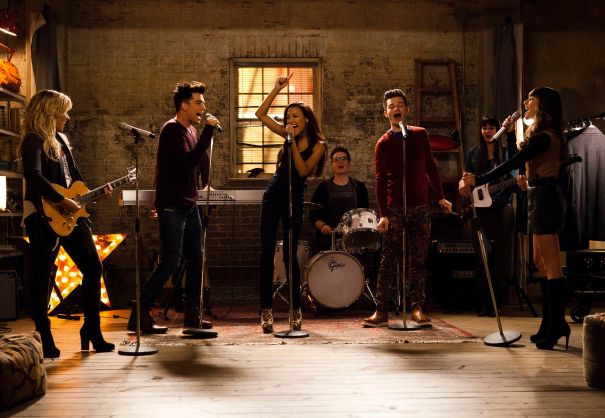 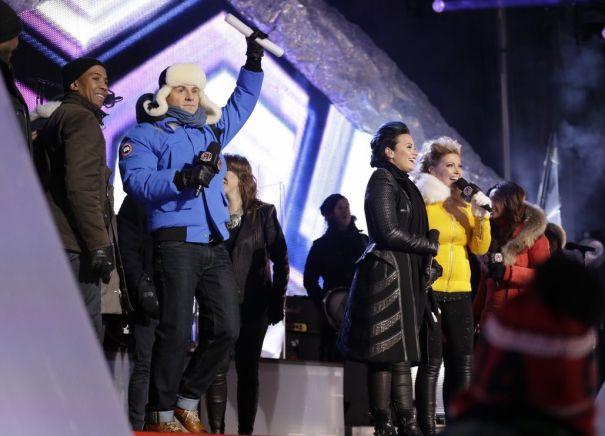 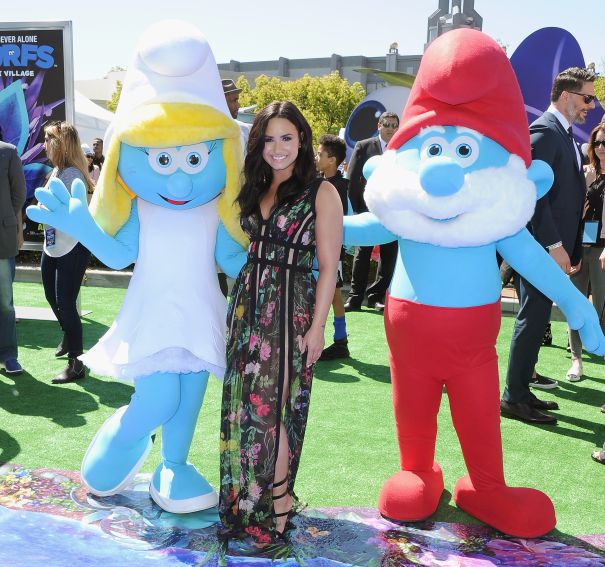 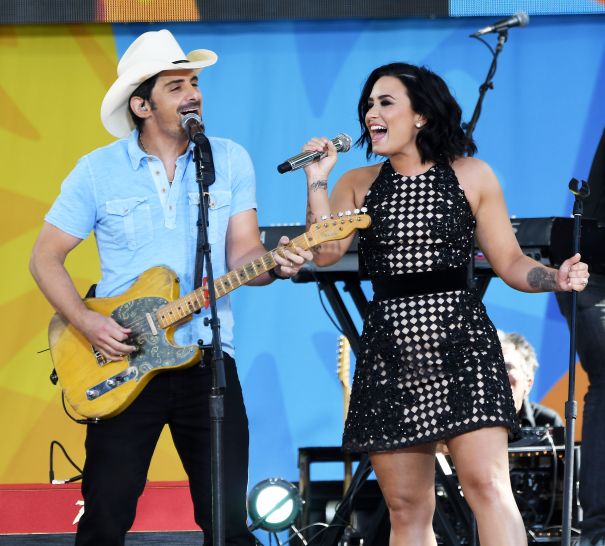 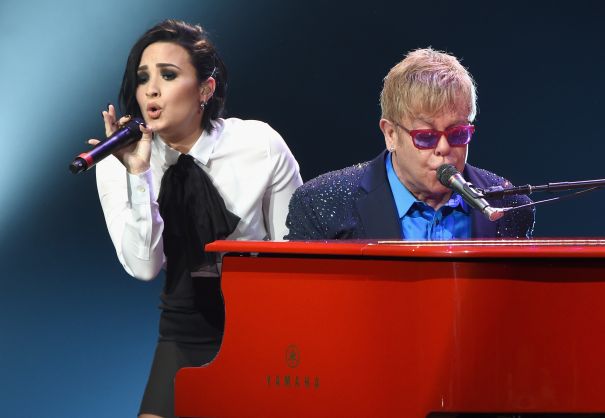 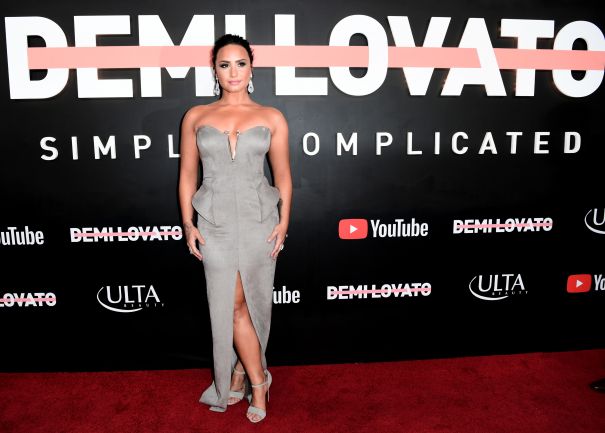 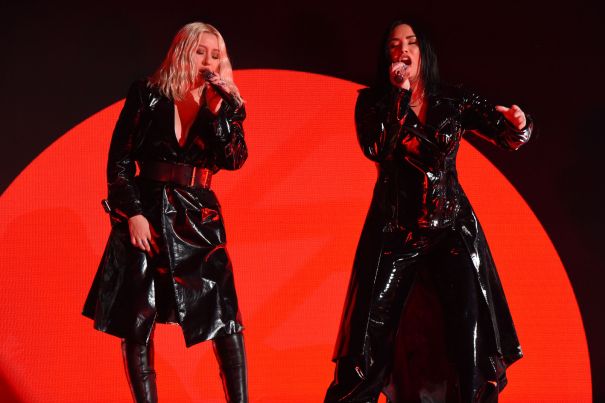