Kylie Jenner, The Making Of A 25-Year-Old Billionaire

In honour of Kylie Jenner’s 25th birthday (Aug. 10), we’re taking a look back at what made the beauty mogul the “self-made billionaire” Forbes magazine named Jenner in 2019.

While her title has been called into question, there is no disputing the rising star of this successful young woman. 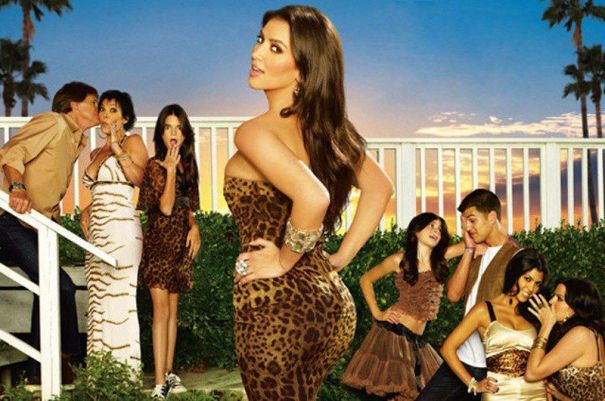 The first look at a young Kylie Jenner was in season 1 of the hit reality show "Keeping Up With The Kardashians". 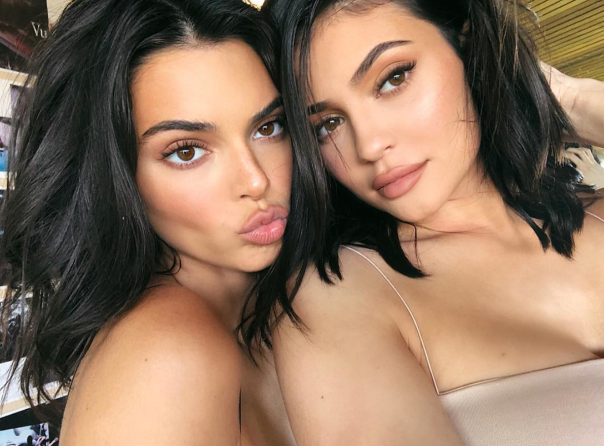 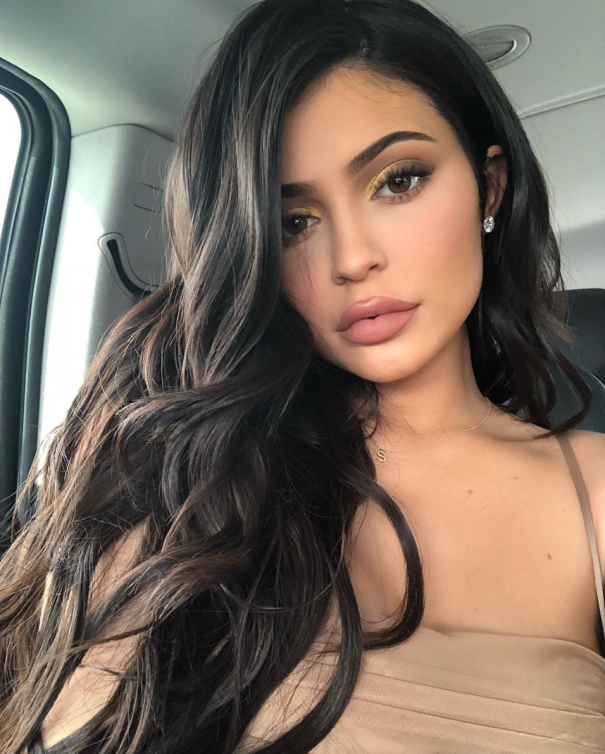 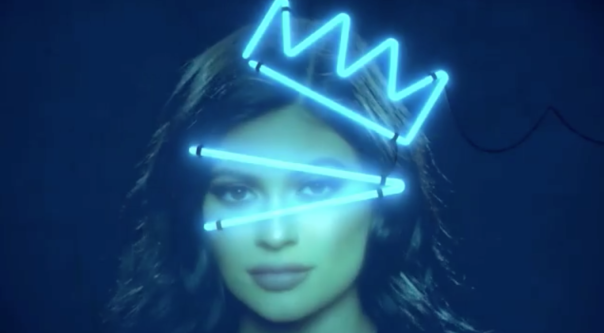 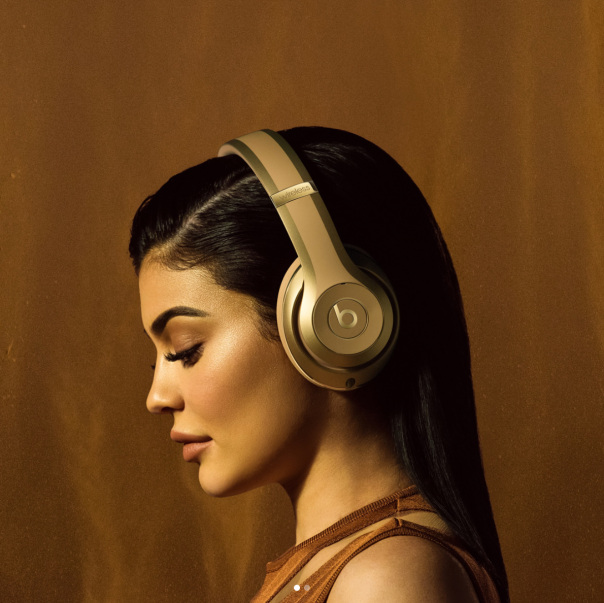 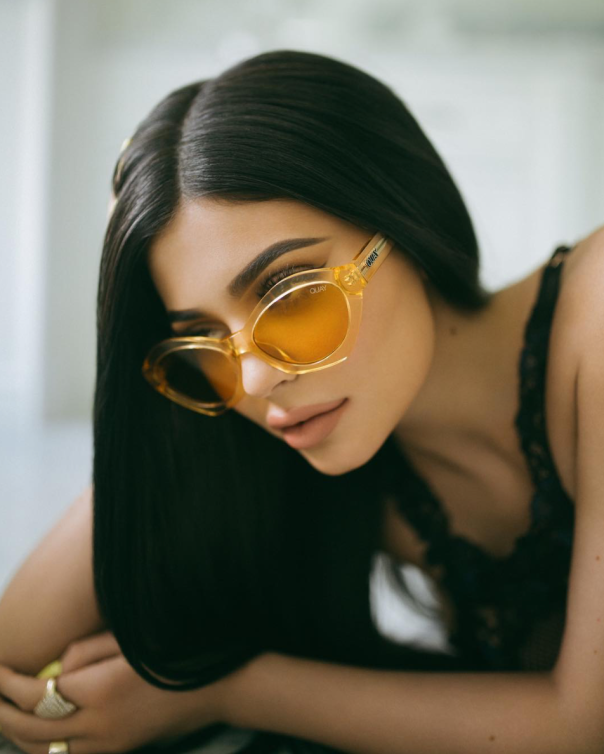 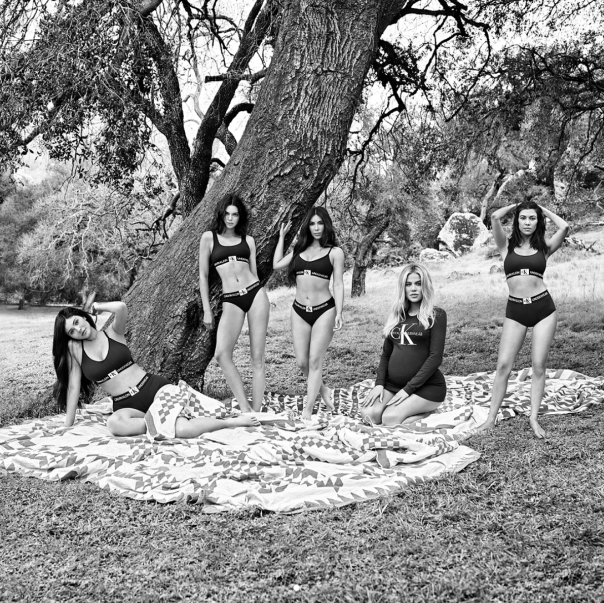 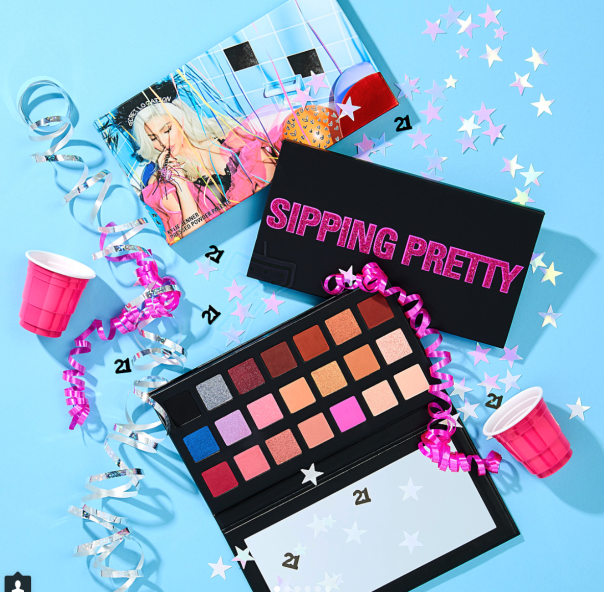 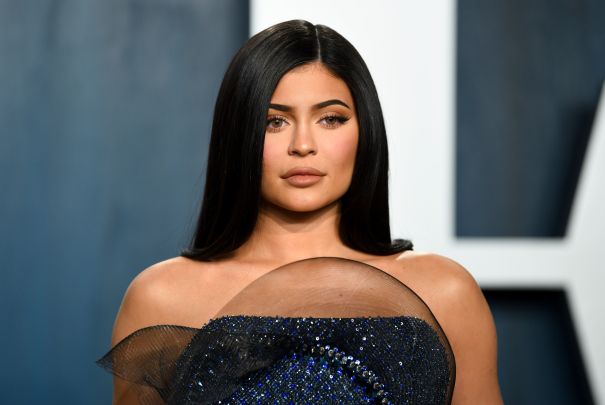 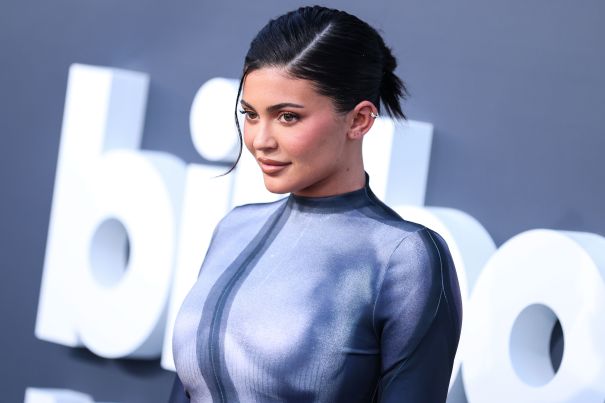 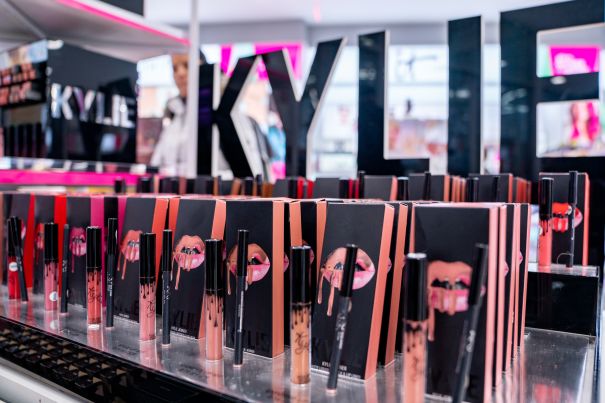