10 Things You May Not Know About Kristen Wiig

Kristen Wiig is easily one of the most versatile comedic actresses working today. Whether it’s her “Saturday Night Live” characters like Target Lady or Gilly, or her big-screen turns in movies like “Bridesmaids” or “Ghostbusters”, Kristen Wiig brings the lolz. So, in honour of her 45th birthday, we’re bringing you 10 things you may not know about the funny lady. 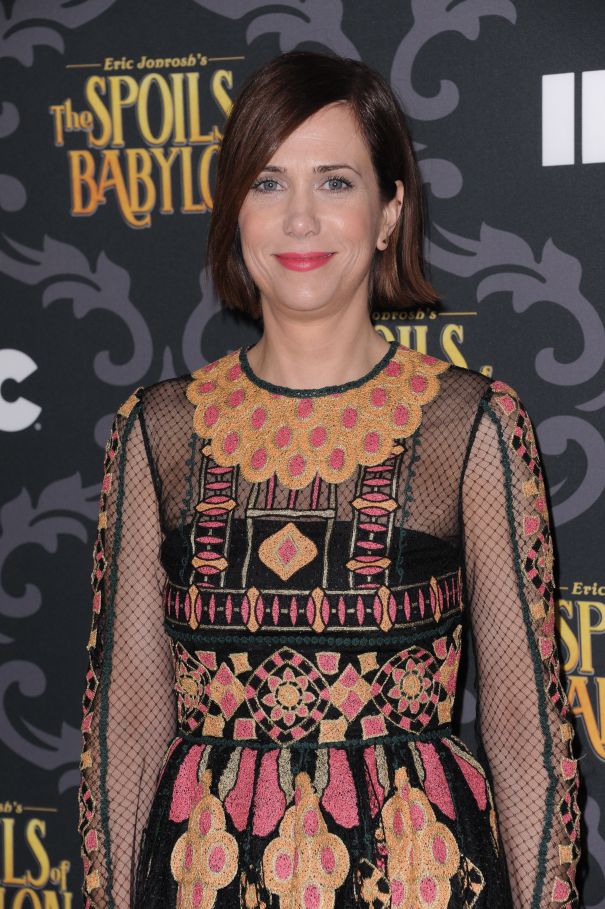 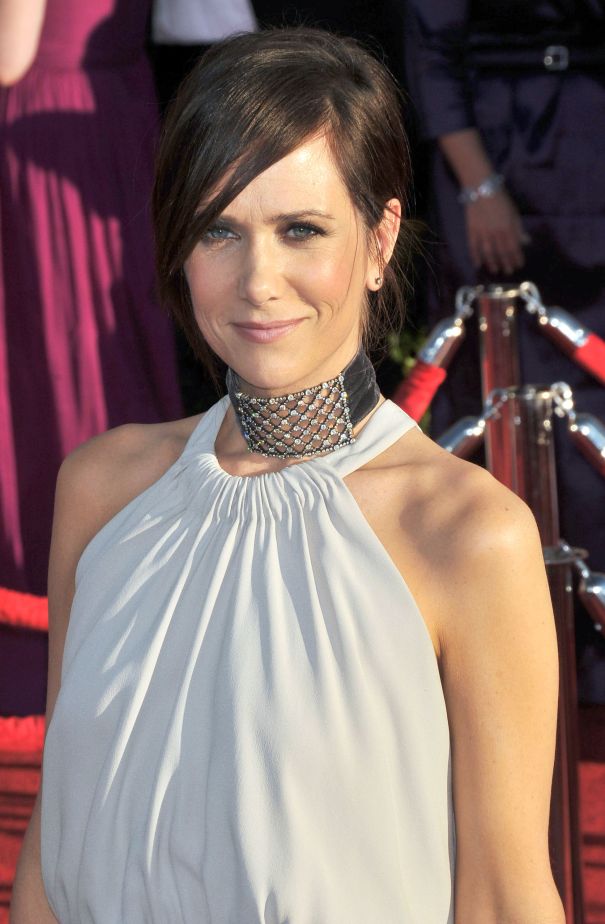 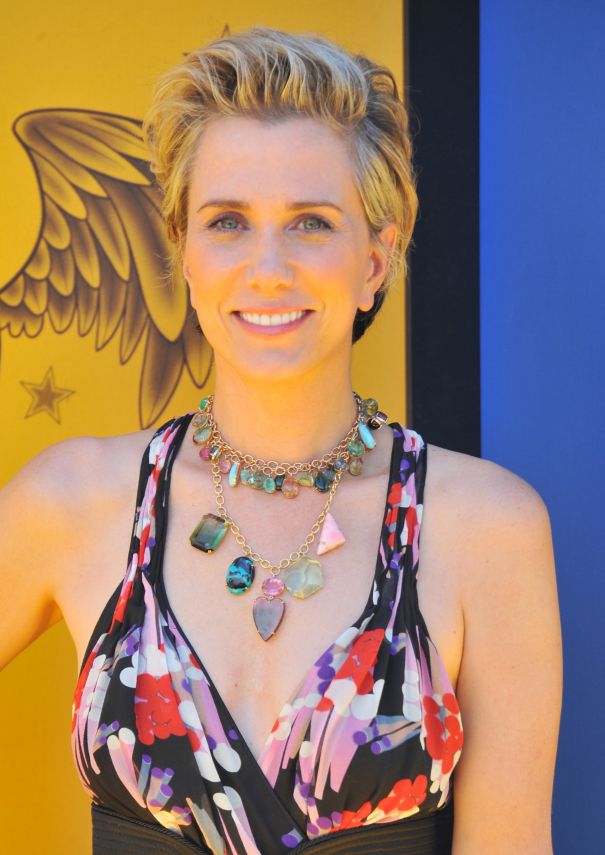 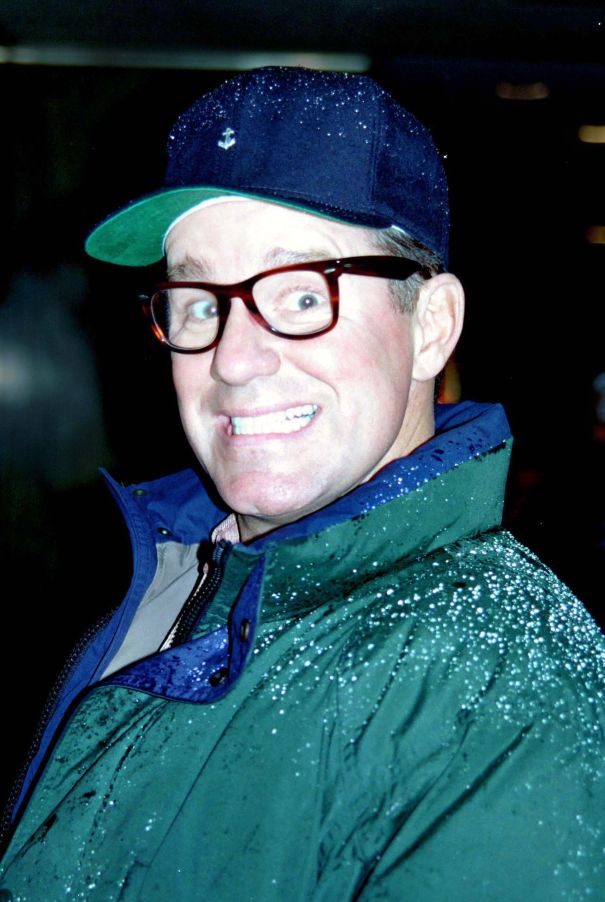 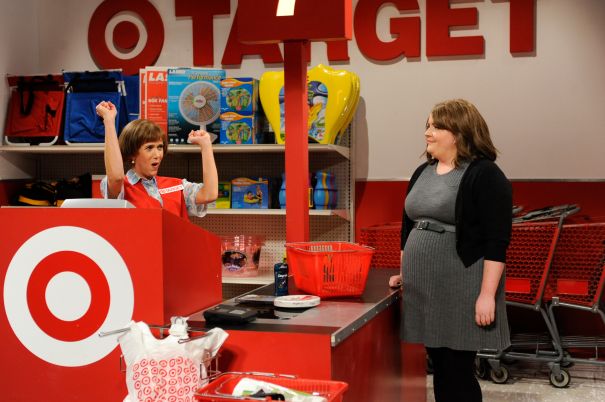 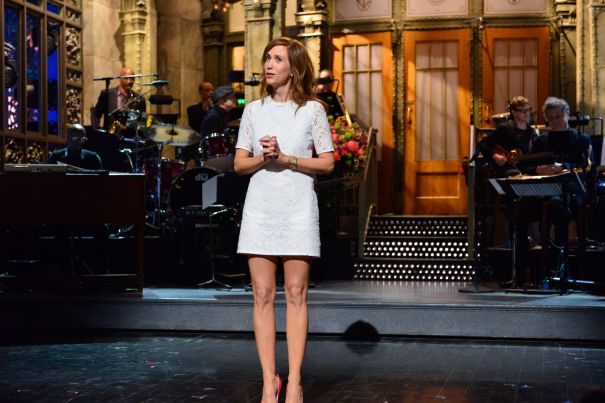 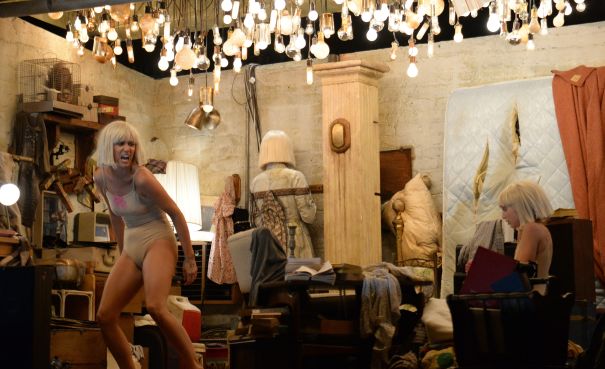 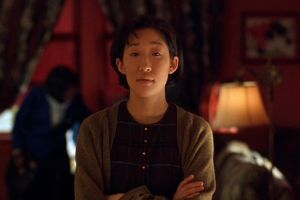 Next Gallery: 20 Movies To Stream During Asian Heritage Month