This Week: New lifestyle offerings from HGTV Canada and Food Network Canada, a bad situation gets worse in the second season of “Ozark” and John Krasinski takes on an iconic action role in “Tom Clancy’s Jack Ryan”. 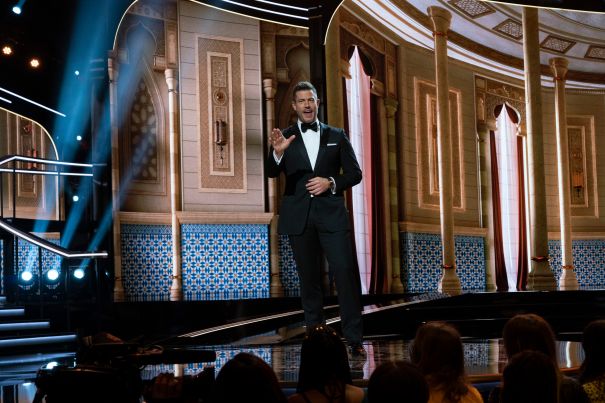 Host Jesse Palmer welcomes one final suitor/suitress that may wind up in an engagement (although it probably won't). * Monday, Aug. 27 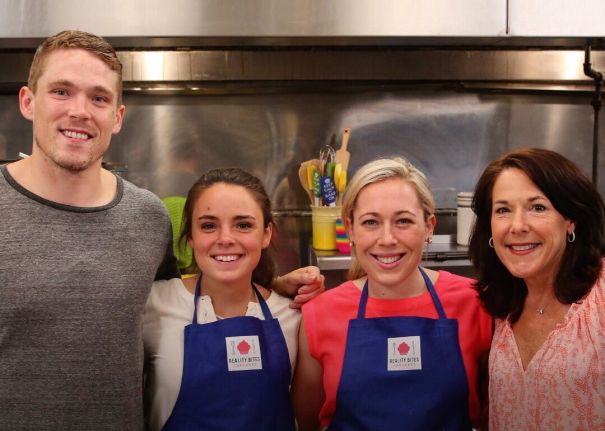 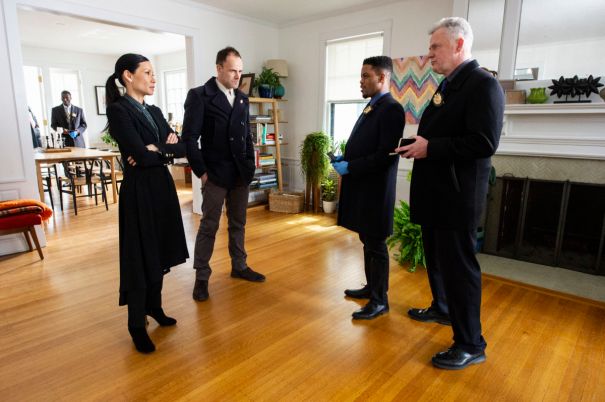 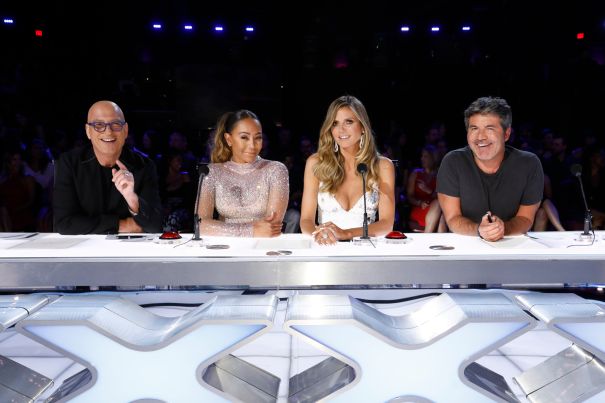 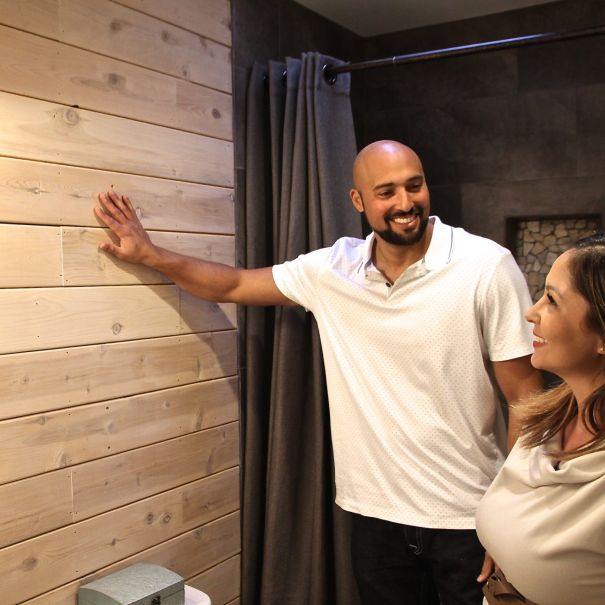 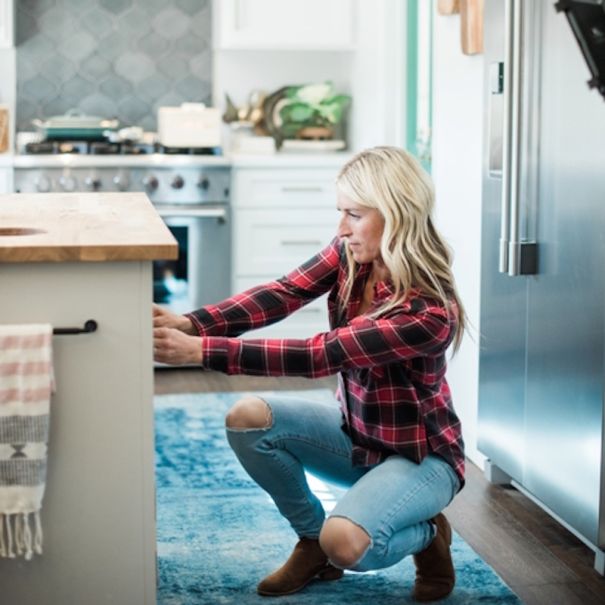 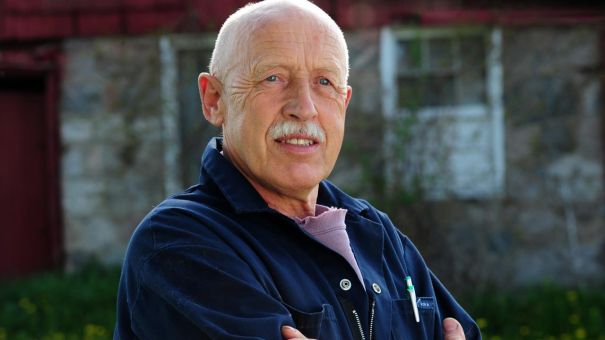 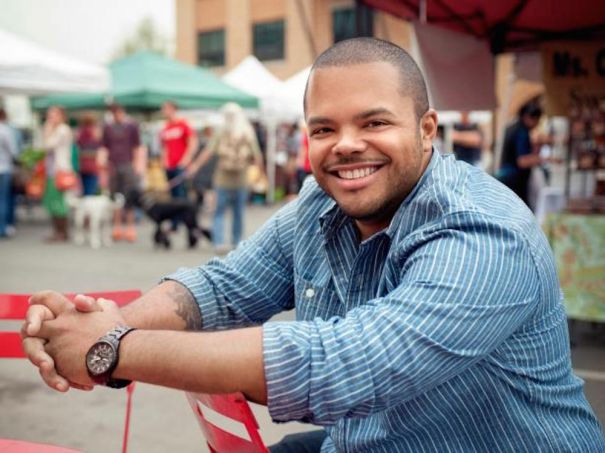 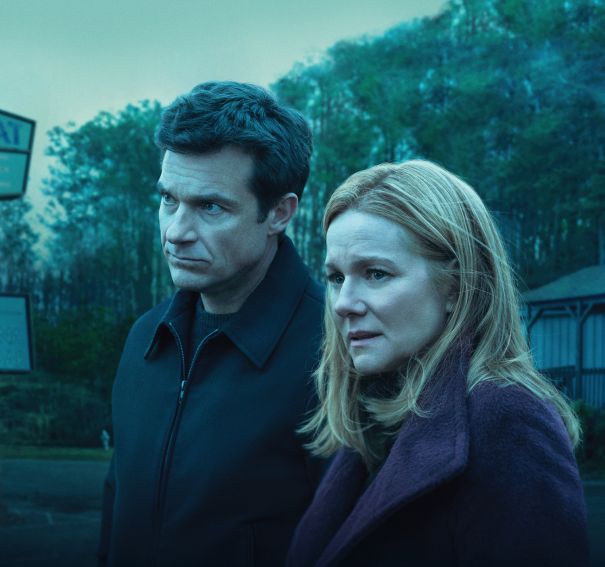 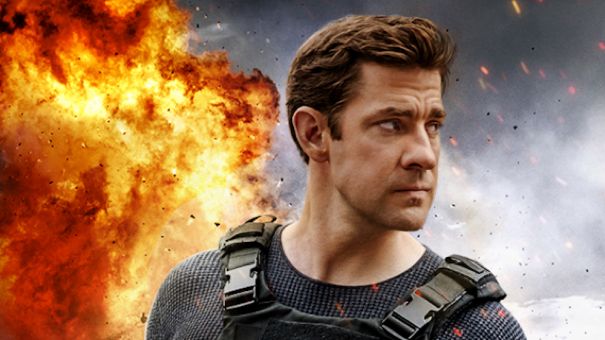 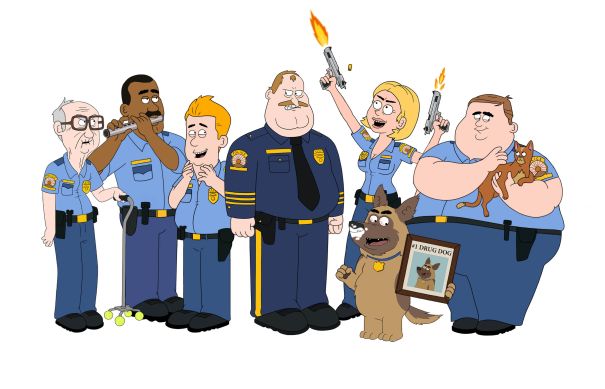 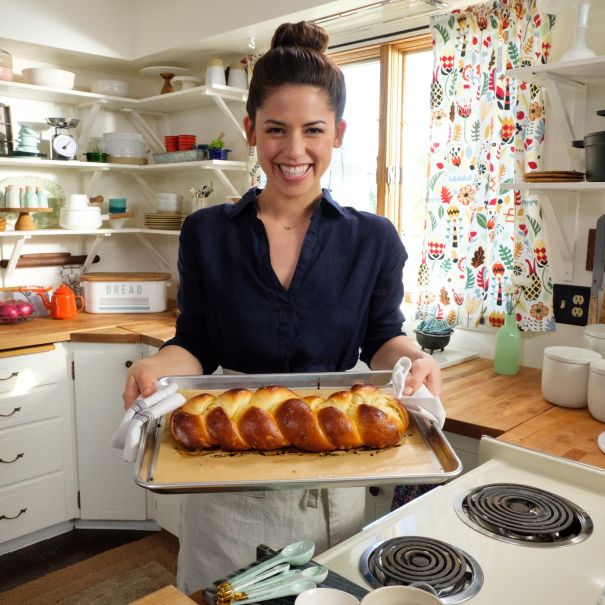 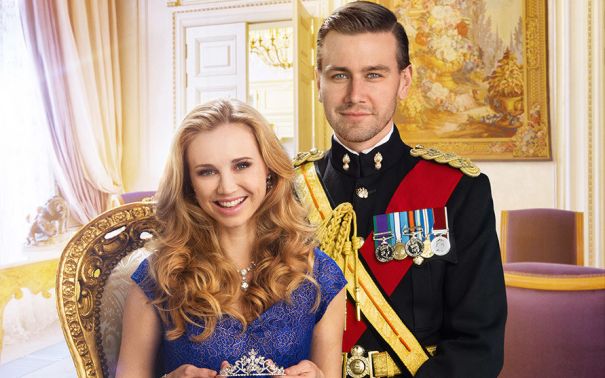 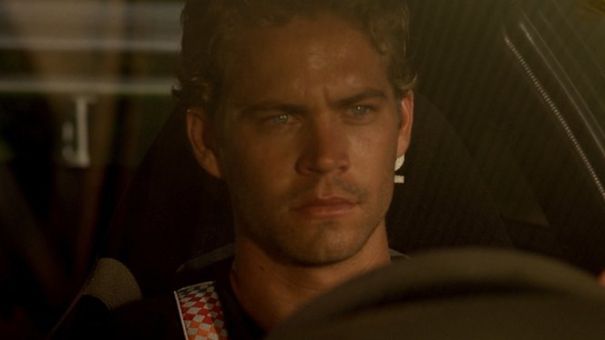