This Week: The terror returns with “American Horror Story: Apocalypse”, Zachary Quinto goes “In Search Of”, one of the all-time great Weekend Update anchors is back in “Norm Macdonald Has a Show”, and “SNL” alums Fred Armisen and Maya Rudolph play a couple who shake up their marriage in “Forever”. 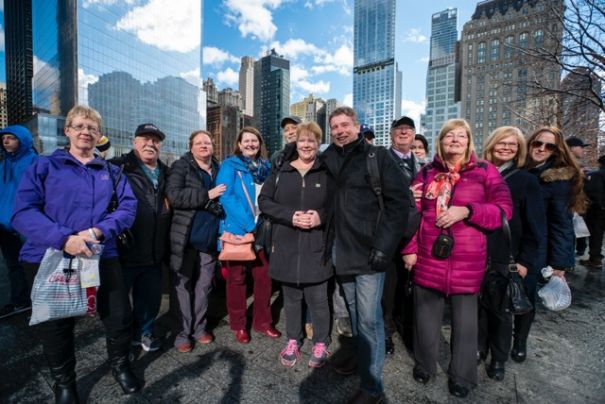 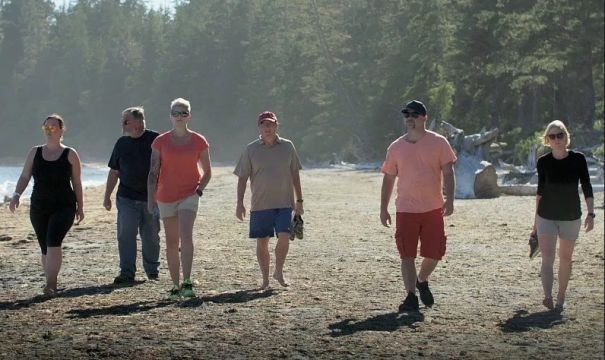 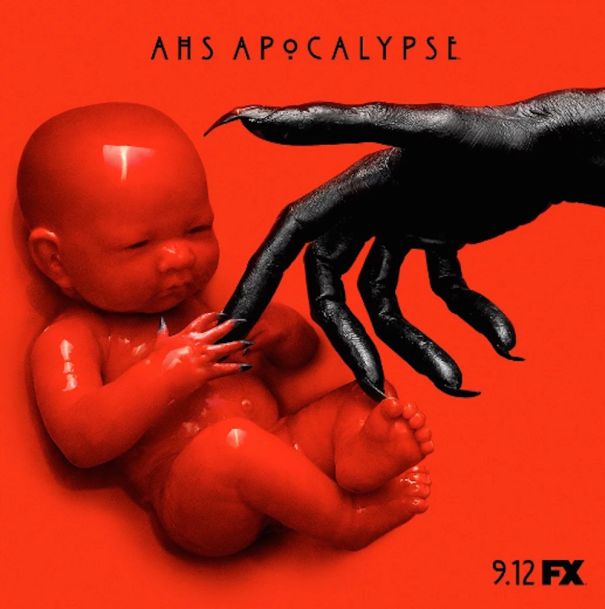 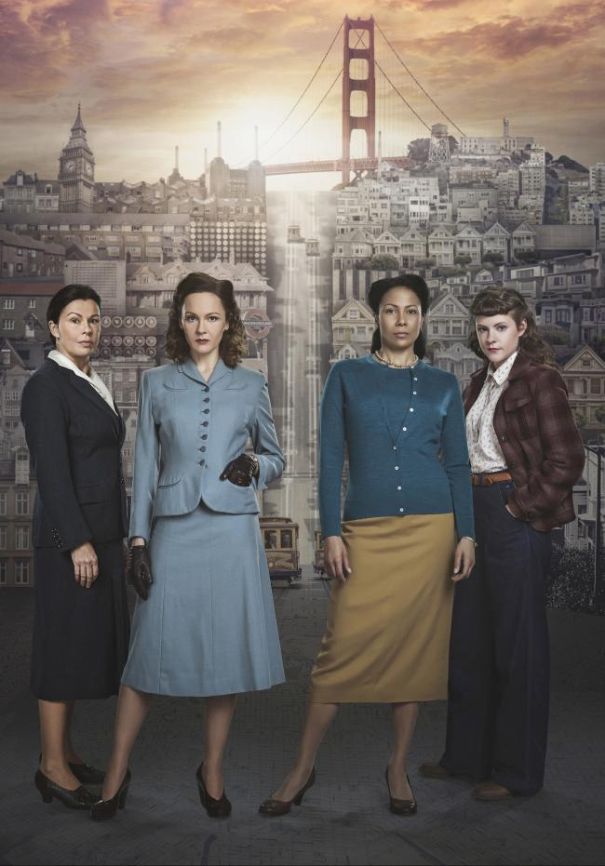 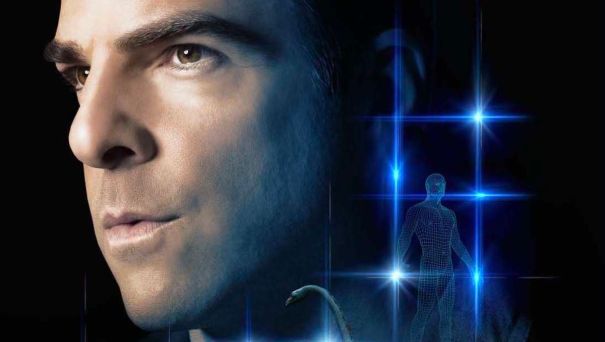 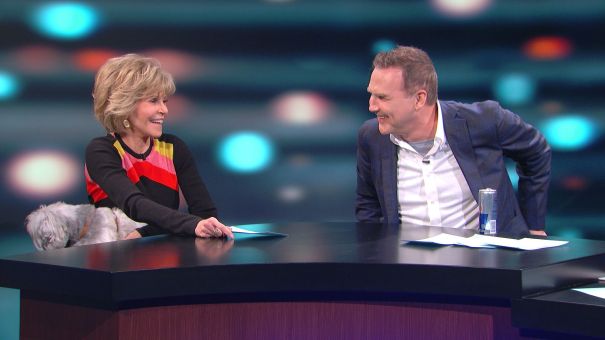 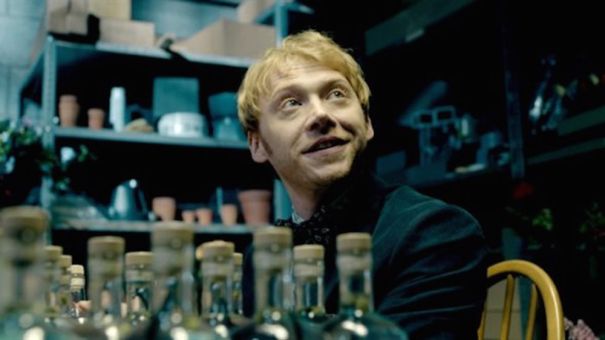 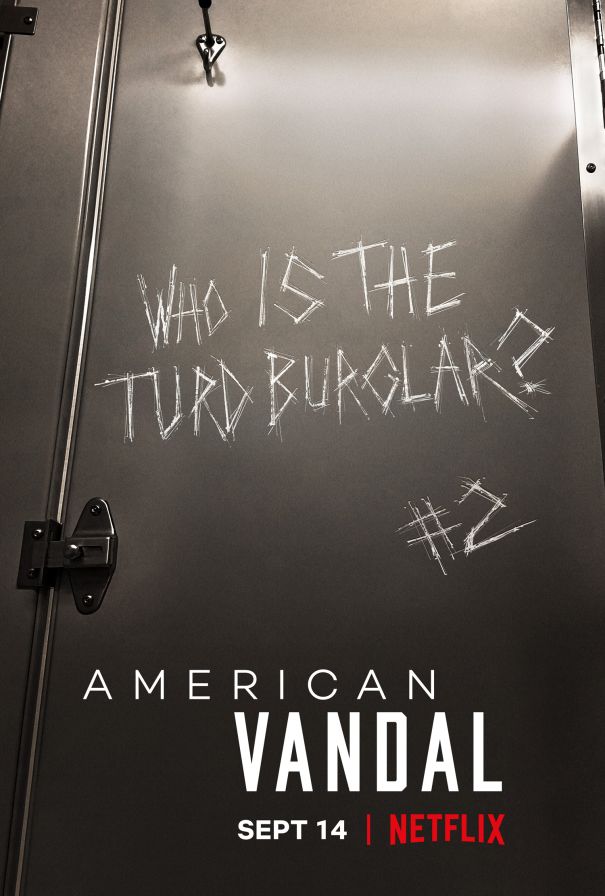 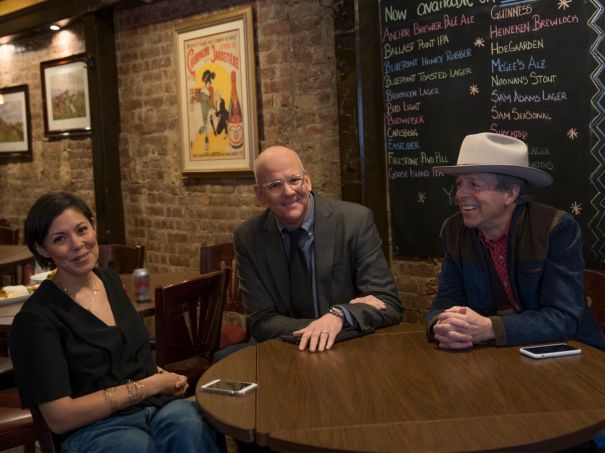 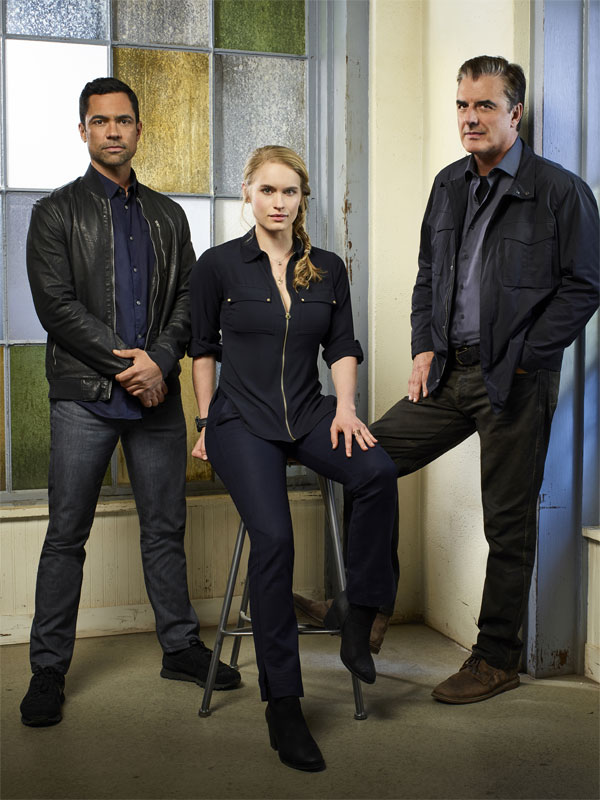 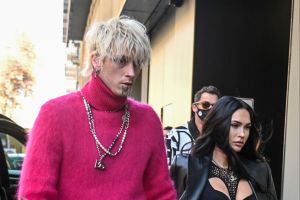