The 2018 Emmys have come and gone and everything from a real-life marriage proposal to a “Rick & Morty” cameo was sprinkled in. Read up on all the highlights from this year’s show. 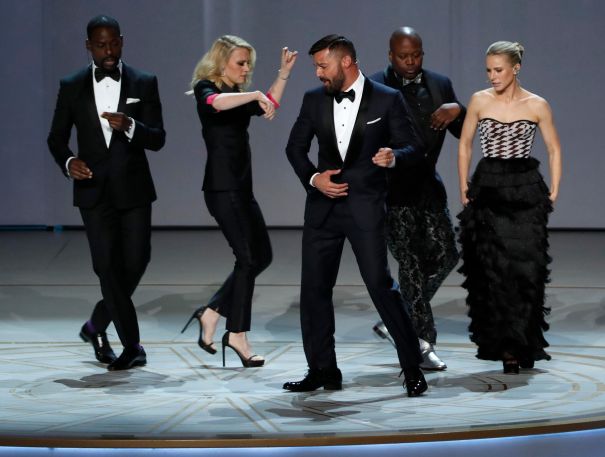 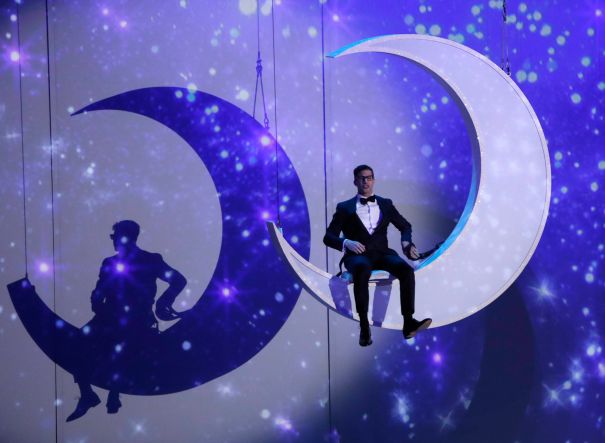 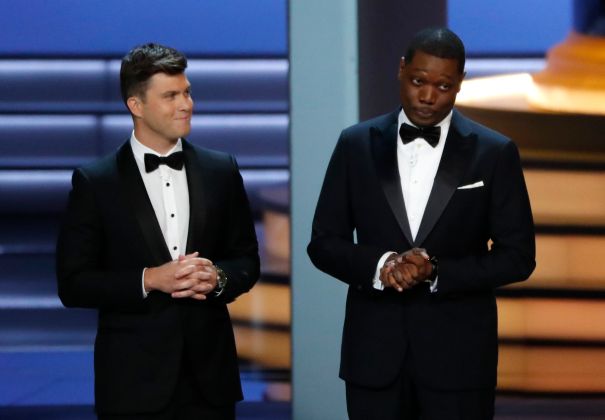 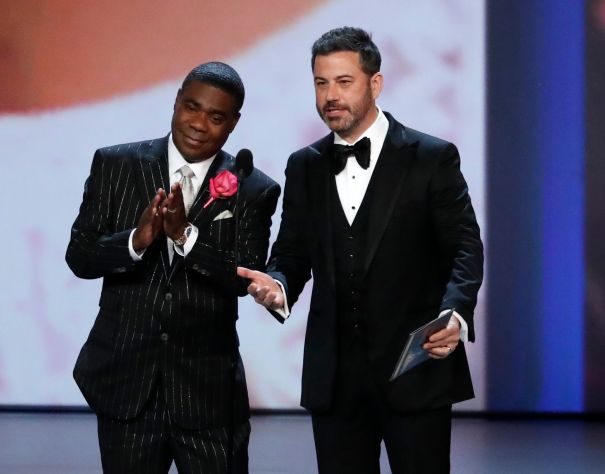 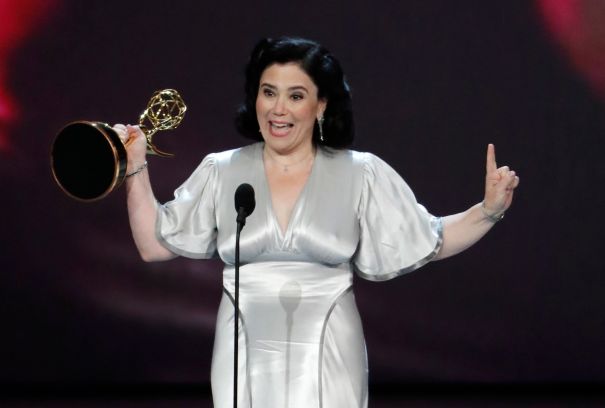 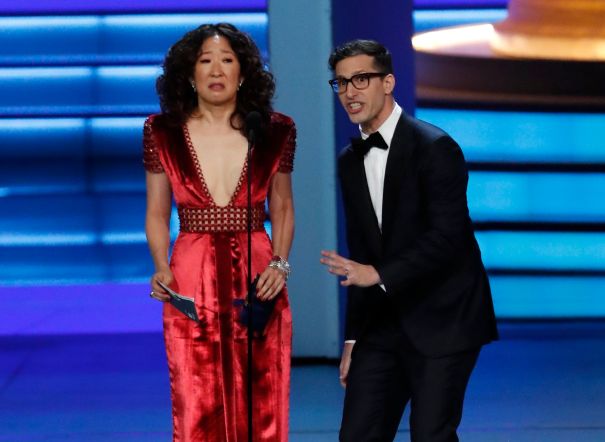 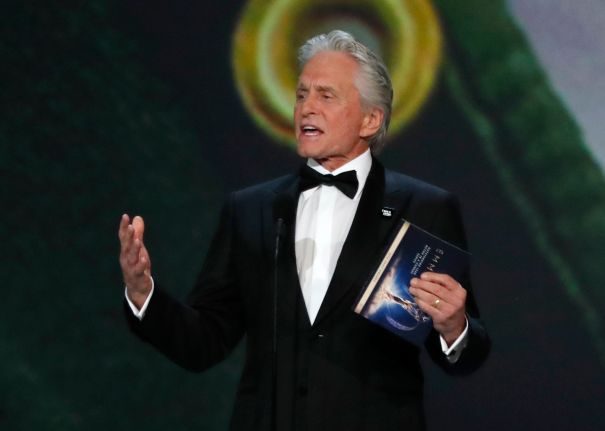 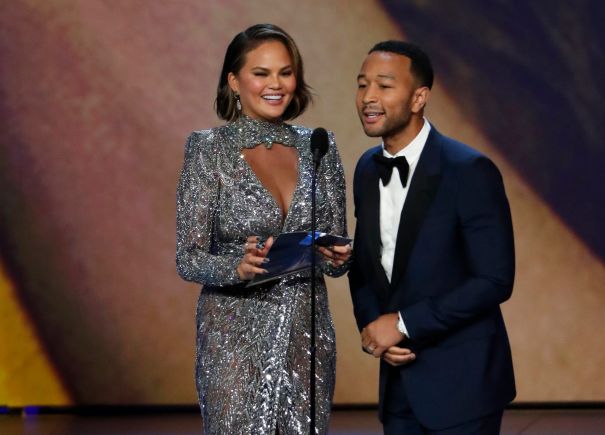 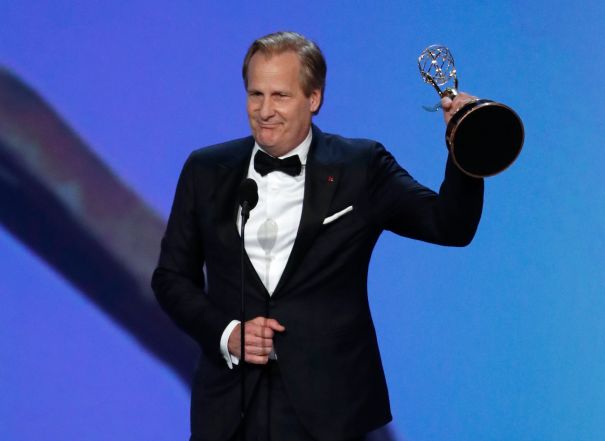 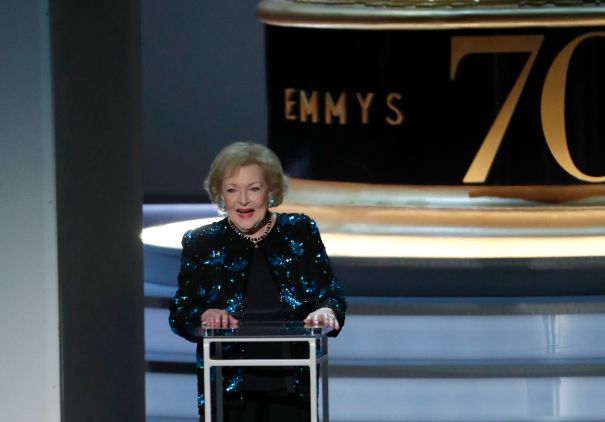 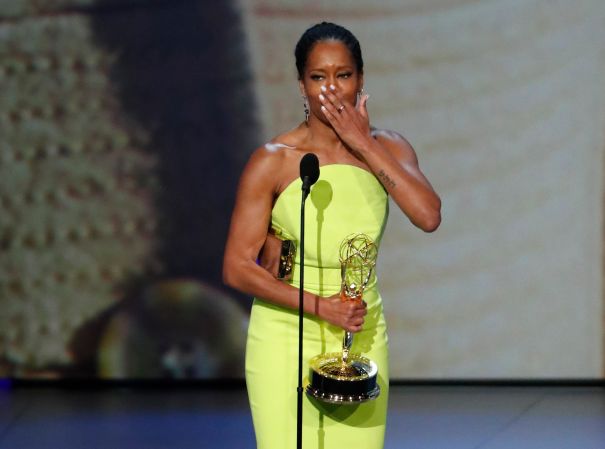 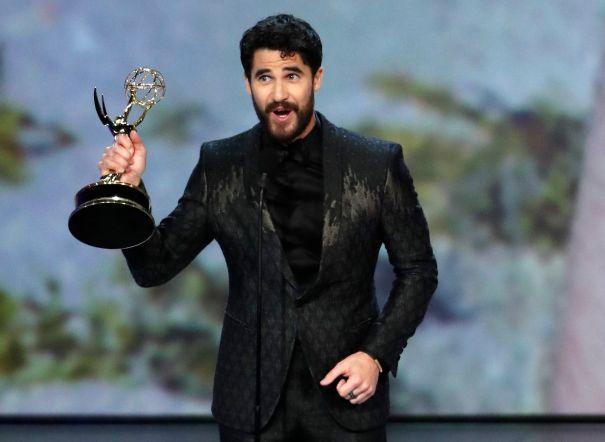 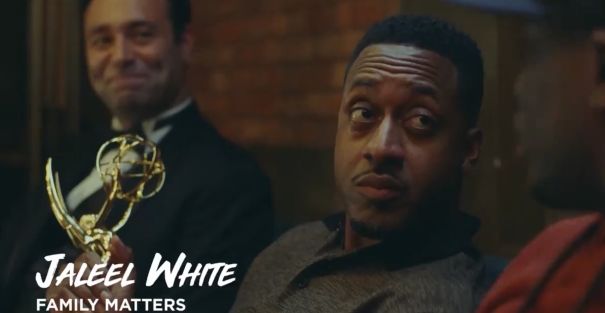 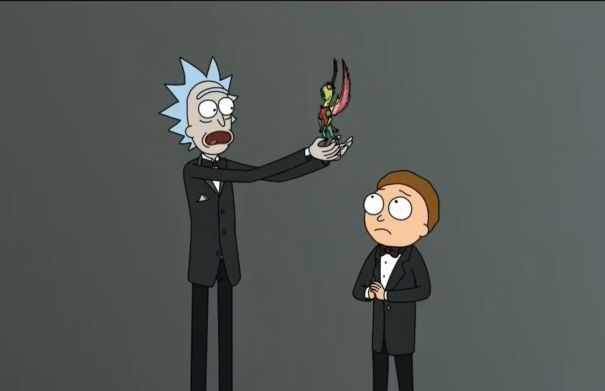 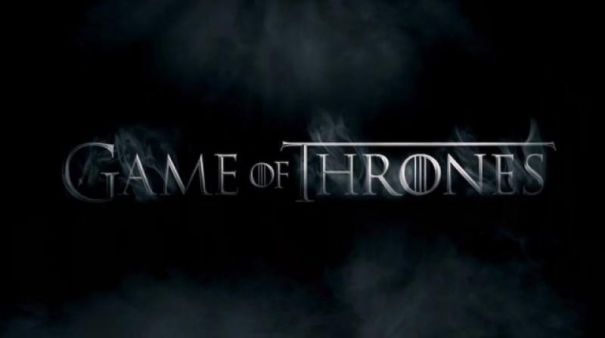 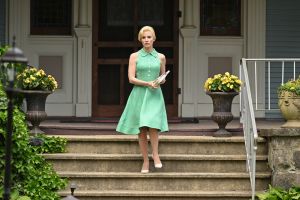