“A Star Is Born” welcomes two musical debuts – the first singing role for the film’s star and director Bradley Cooper and Lady Gaga’s first acting role. While we all know the mega-talented Hugh Jackman, Kristen Bell and Neil Patrick Harris are equally at home belting out a song as they are on screen but who else has done a little role reversal and proved they can sing as well as act, and act as well as they can sing? We look back at some of the best on-screen singing debuts by actors, and acting debuts by singers. 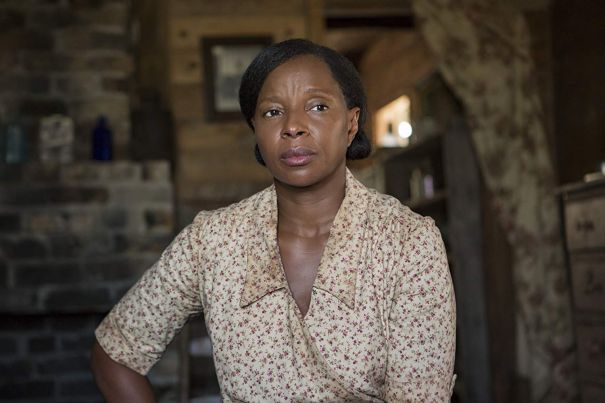 Mary J. Blige became the first person to receive both acting and song nominations at the Oscars for the movie “Mudbound”. Though she didn’t take home either award, Blige’s nominations cement her status as one singer who can definitely act. 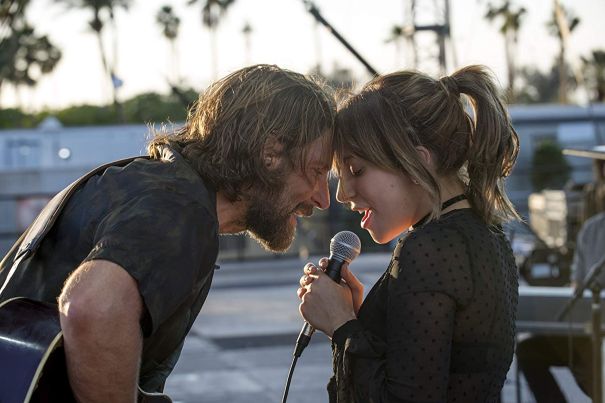 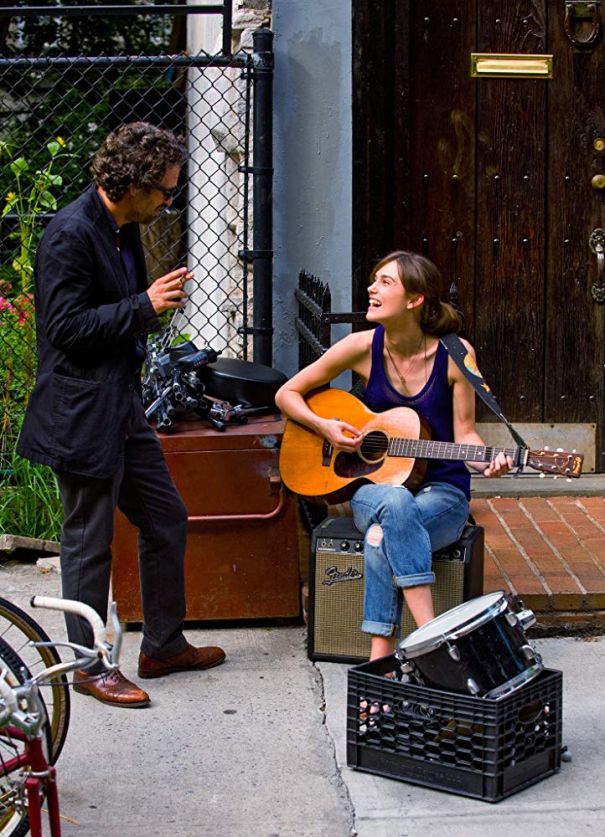 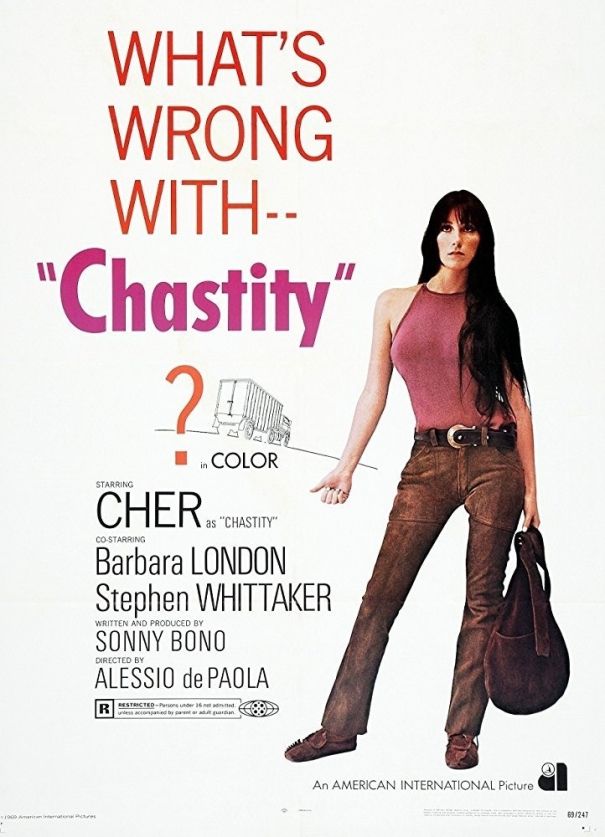 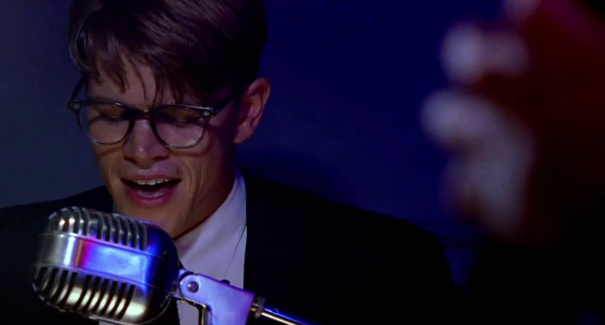 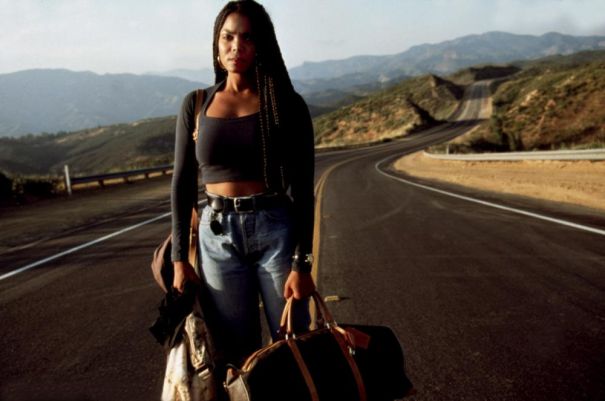 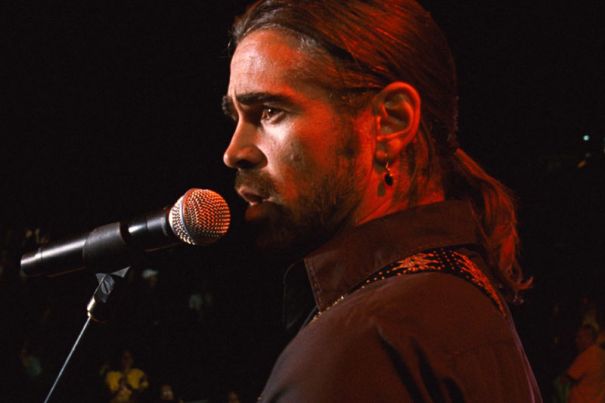 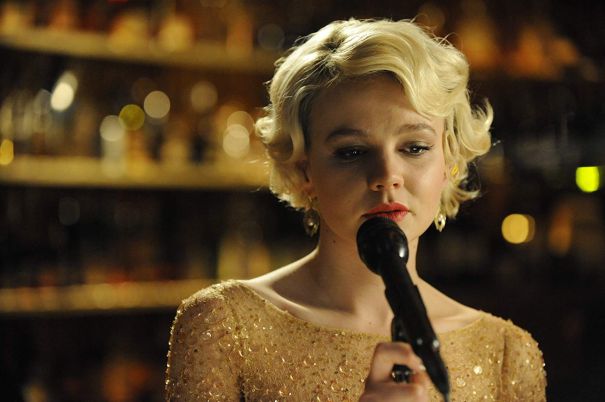 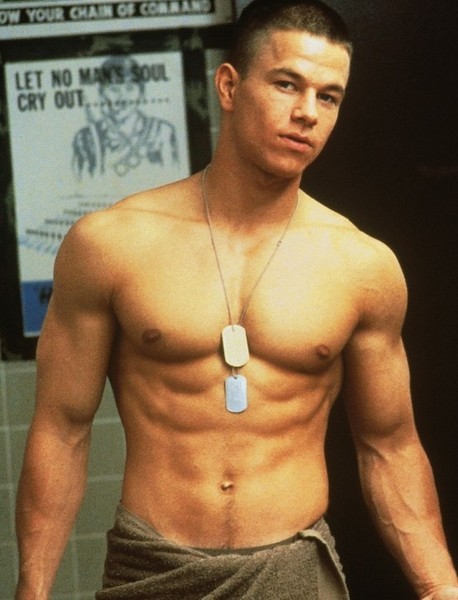 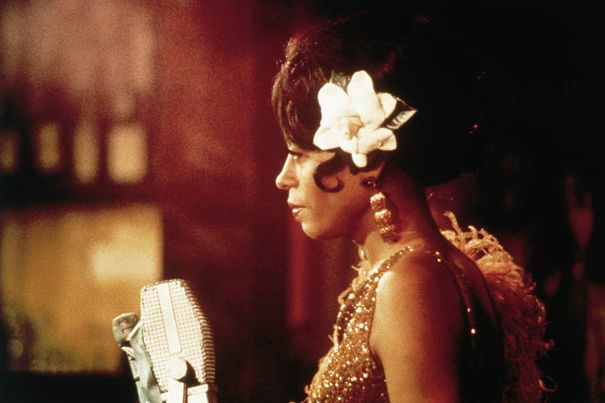 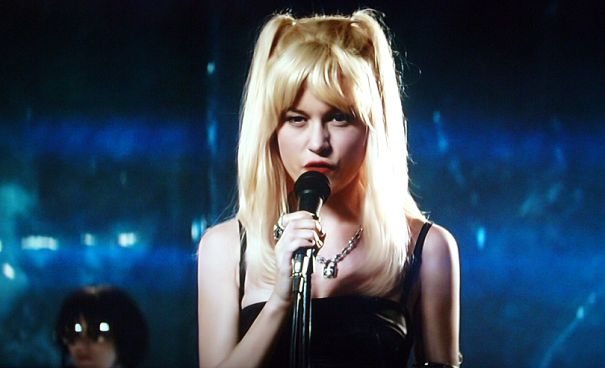 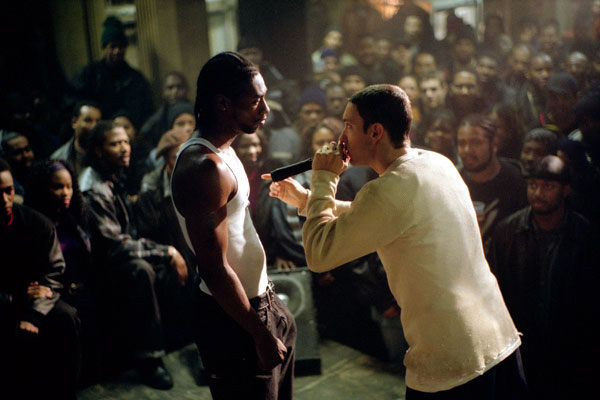 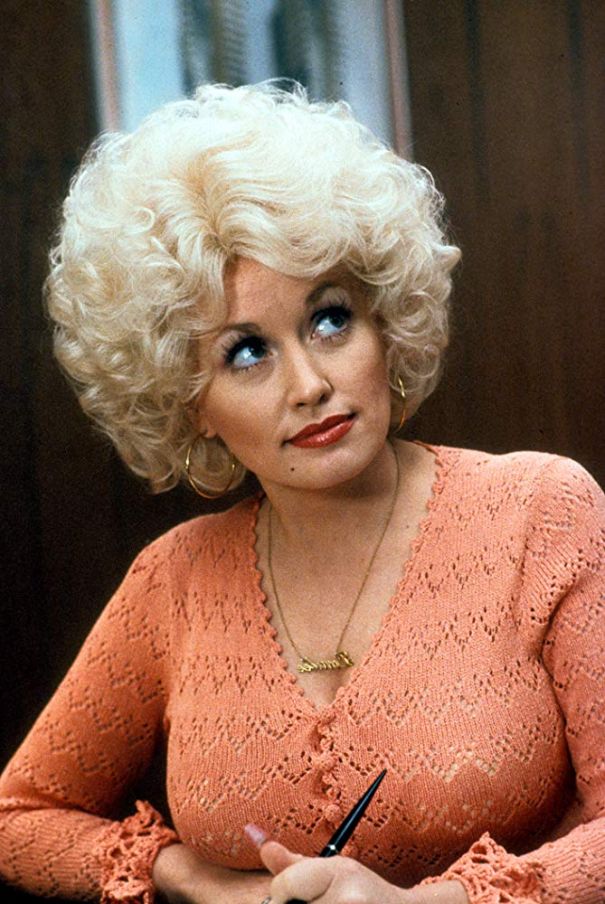 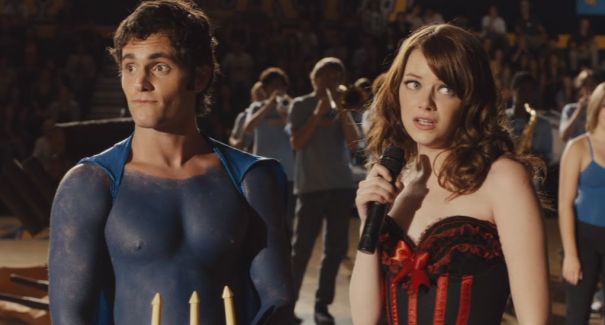 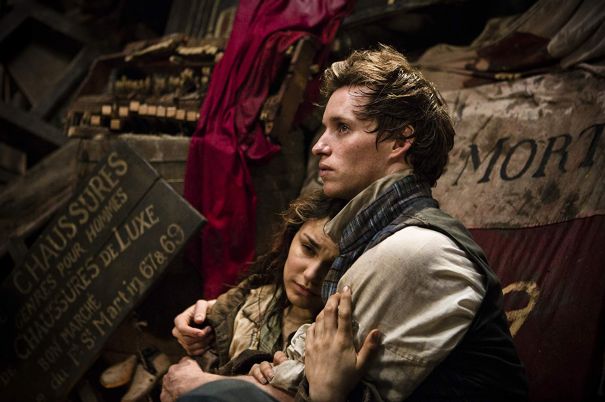 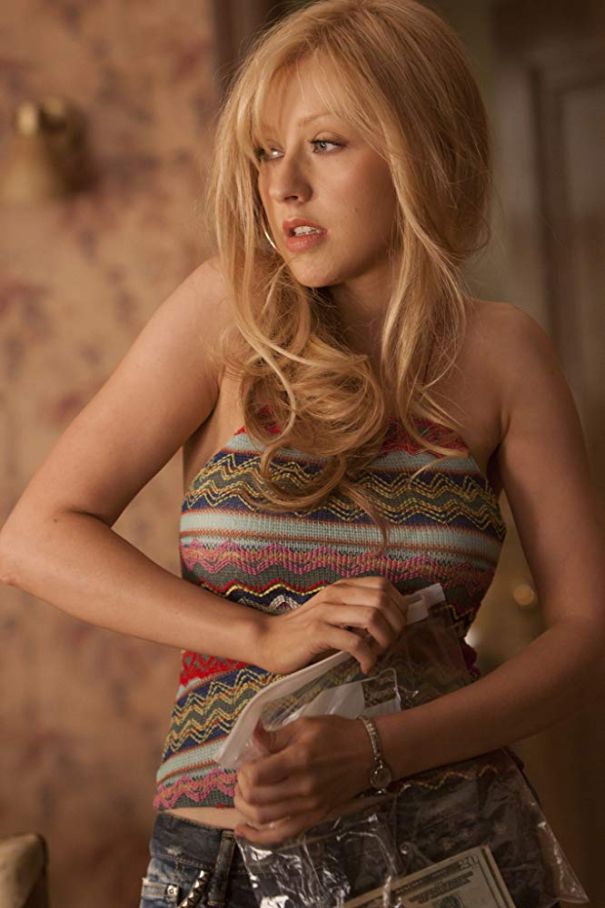 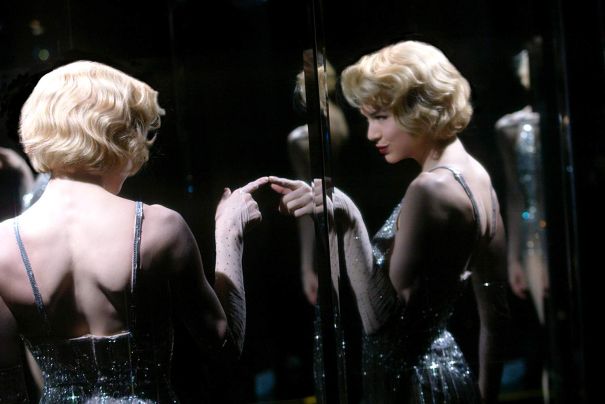 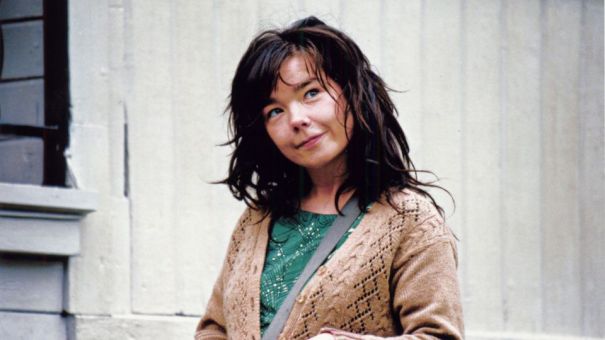 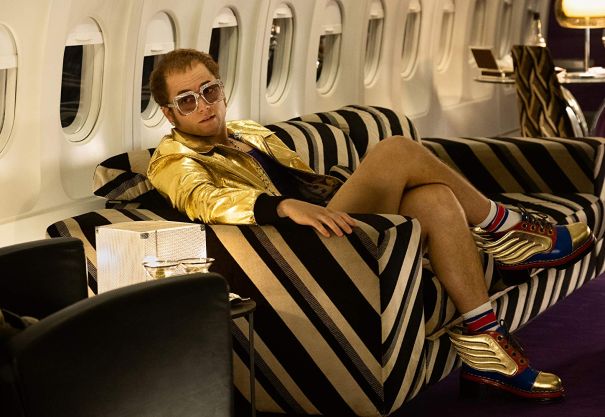