The Most Shocking Moments From ‘Riverdale’ So Far

Relive all of the shocking moments from Netflix’s “Riverdale” ahead of the season 3 premiere on Wednesday, Oct. 10.

Early in season 1, we find out that Archie Andrews (KJ Apa) isn't the sweet boy we believed him to be. In fact, Archie has embarked on a forbidden, summer romance with his high school music teacher, Ms. Grundy (Sarah Habel); the two quickly are entangled in the murder of Jason Blossom (Trevor Stines). 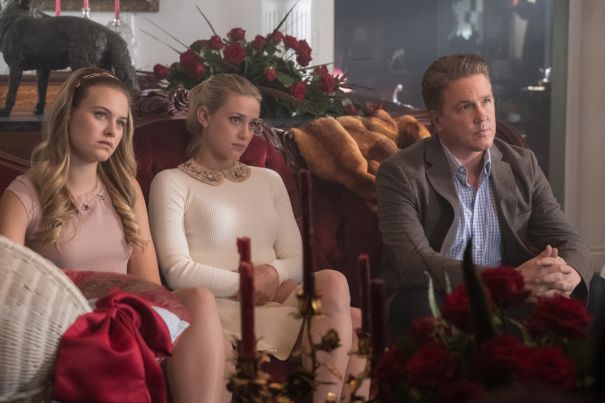 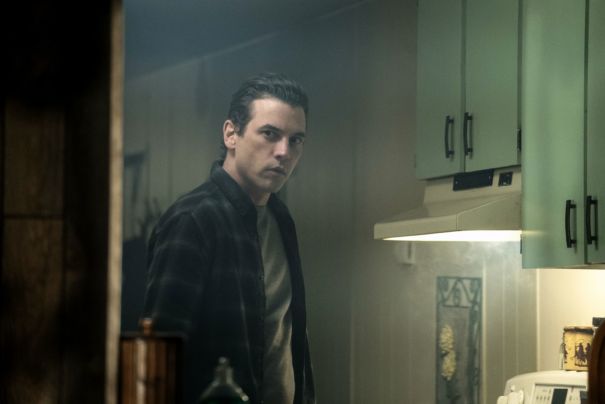 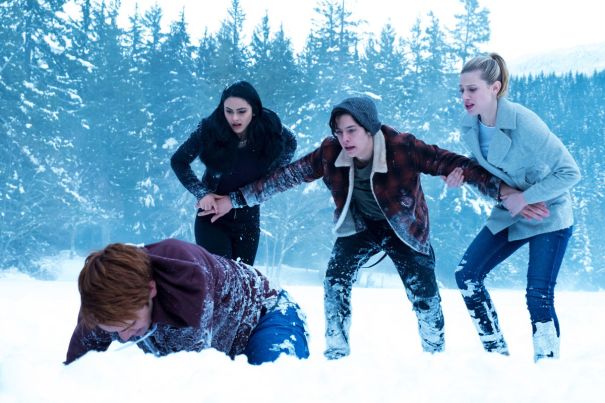 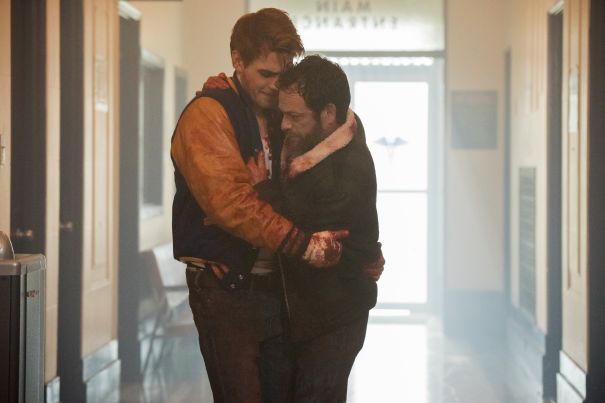 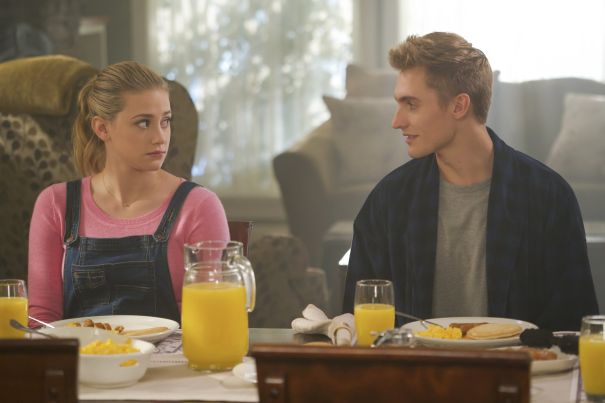 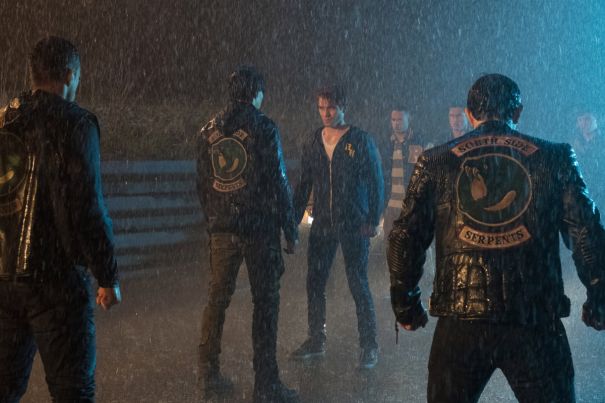 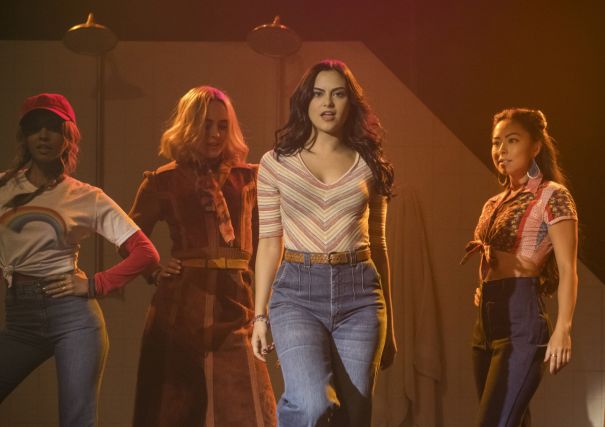 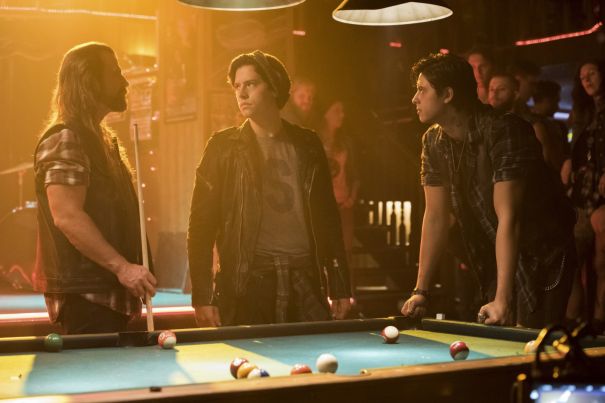 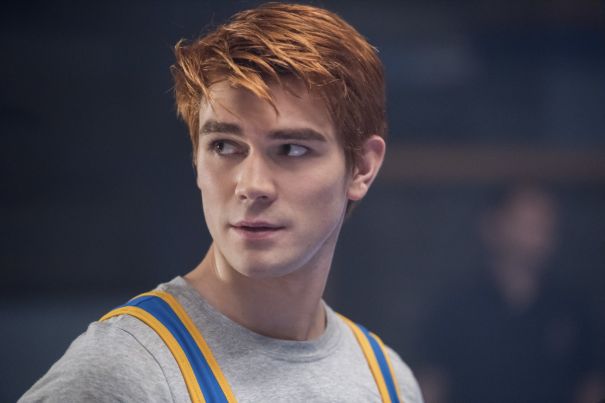 Photo: The CW
START OVER 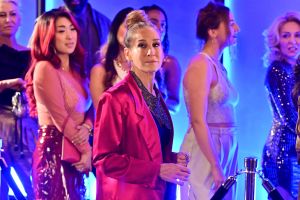