Happy Birthday Hugh Jackman! The actor is celebrating turning the big 5-0 on Oct. 12 and in honour of his special day, we’re breaking down his 10 best movie roles. 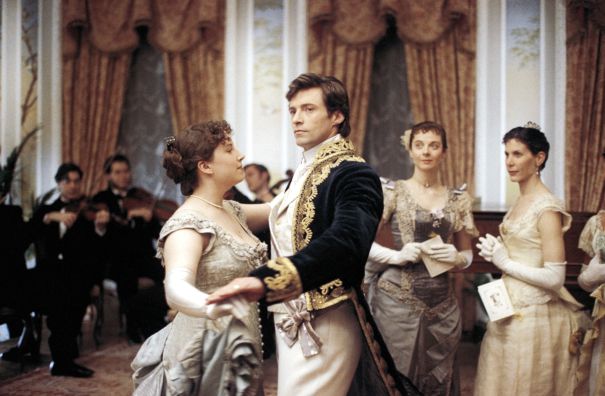 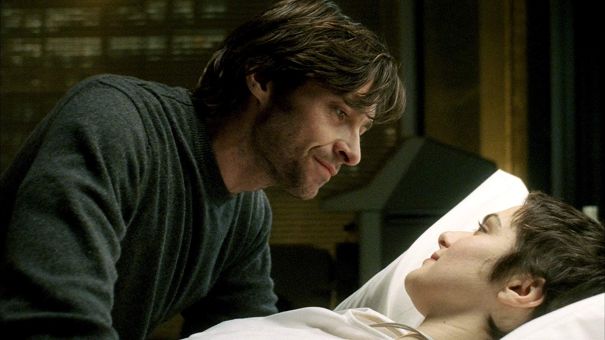 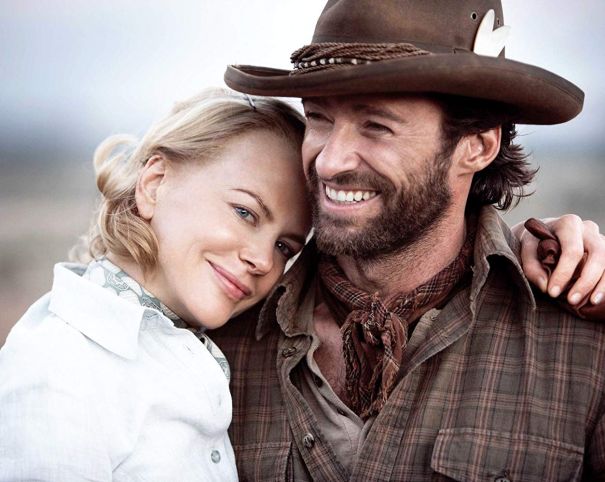 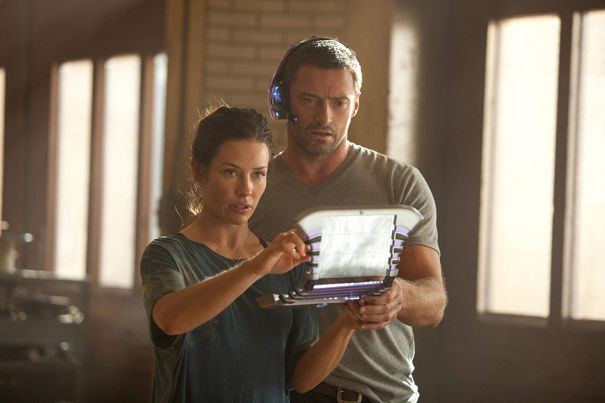 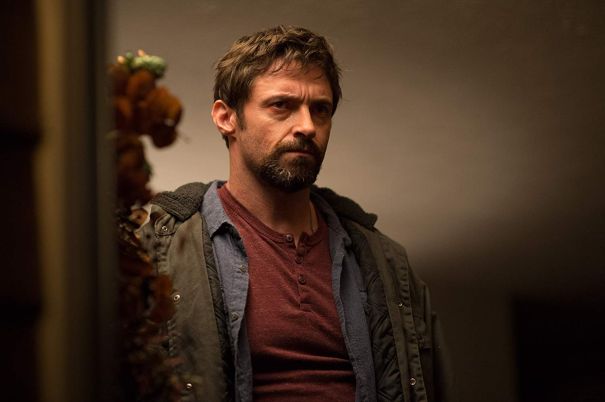 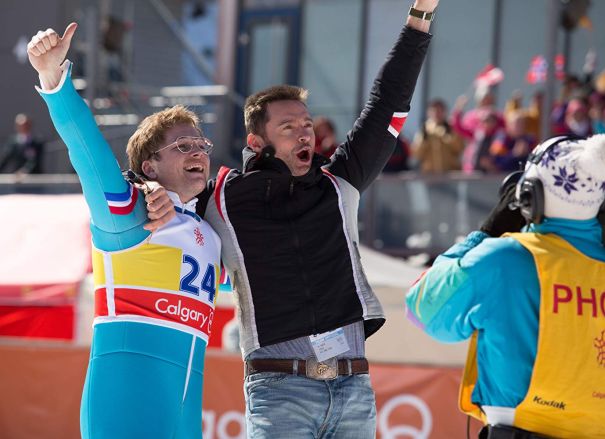 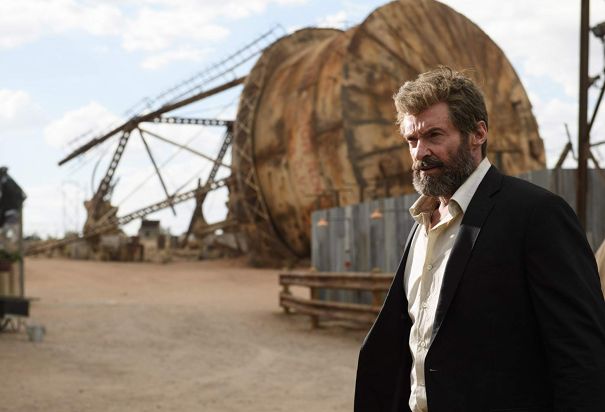