The ‘Happy Birthday Drake!’ Guide To Understanding Just How Famous Drake Is

Drake, who turns 32 on October 24, is the biggest entertainer on the planet — and this is a planet that really, really values entertainers. In terms of their impact, entertainers make up about a third of Time magazine’s list of 2018’s Most Influential People, alongside politicians, sports stars, and innovators. But even among influential entertainers, Drake is elite. The Toronto rapper is big in a whole new way, in a way that’s so big that it’s hard to wrap your head around — so we’re here to help you try with this handy guide to Drake’s spectacular success at being super successful — and all before his 32nd birthday.

Remember when Jack Nicholson made it look glamorous to sit court-side? Drake's basketball access makes Nicholson's seem positively D-List — which is unthinkable, but such is the power of Drake! In 2013, Drizzy became the Toronto Raptors’ global ambassador and in this capacity, he opened an exclusive sports club at the Air Canada Centre named Sher Club in honour of his maternal grandparents, the Shers. Anyone who was surprised by the Raptors deal was surprised only in that it took so long to happen. After all, the Toronto Blue Jays saw sales of their caps soar stateside after Drake wore one on the cover of Vibe magazine in 2009. When a newsworthy sales spike occurs because you're pictured with an item, that is Drake-level influence. 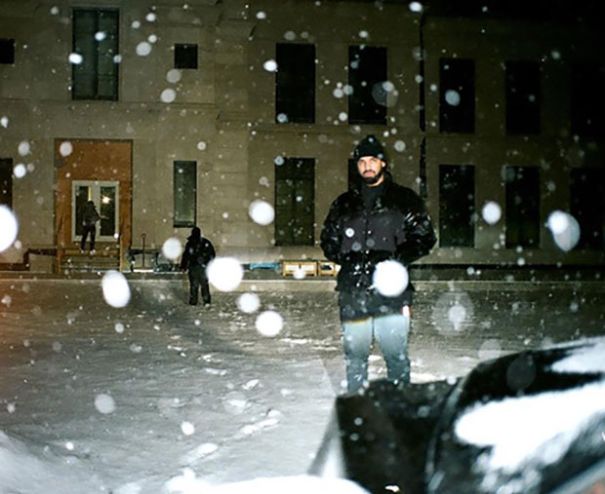 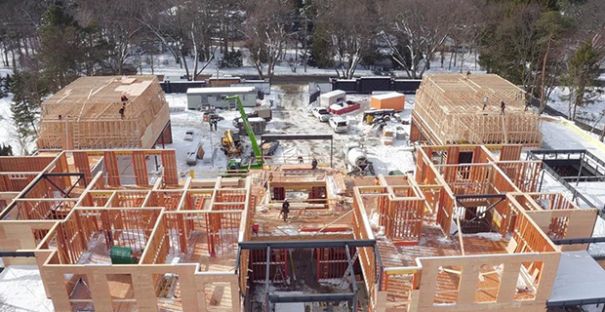 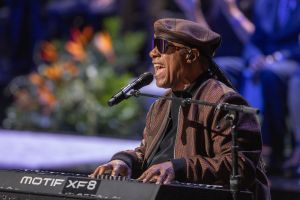