Ryan Reynolds and Blake Lively are one of Hollywood’s most treasured couples. Not only do they have adorable moments on the red carpet but they know never to take life too seriously – especially when it comes to social media.

In honour of Lively’s latest project, “The Rhythm Section”, hitting big screens Jan. 31, we’re breaking down the most hilarious trolling moments between the couple on Instagram and Twitter. 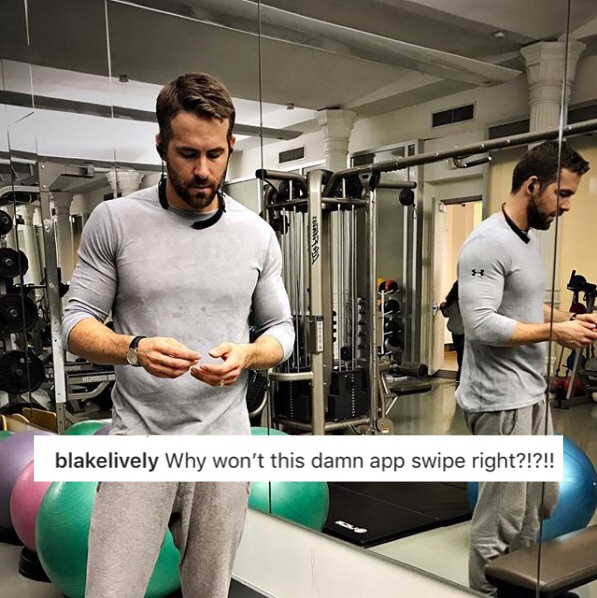 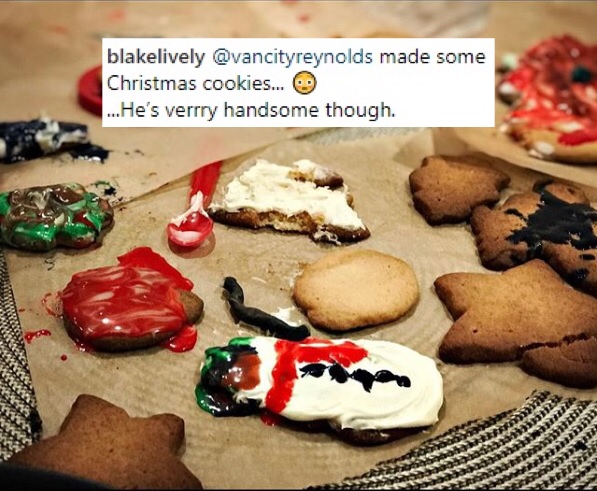 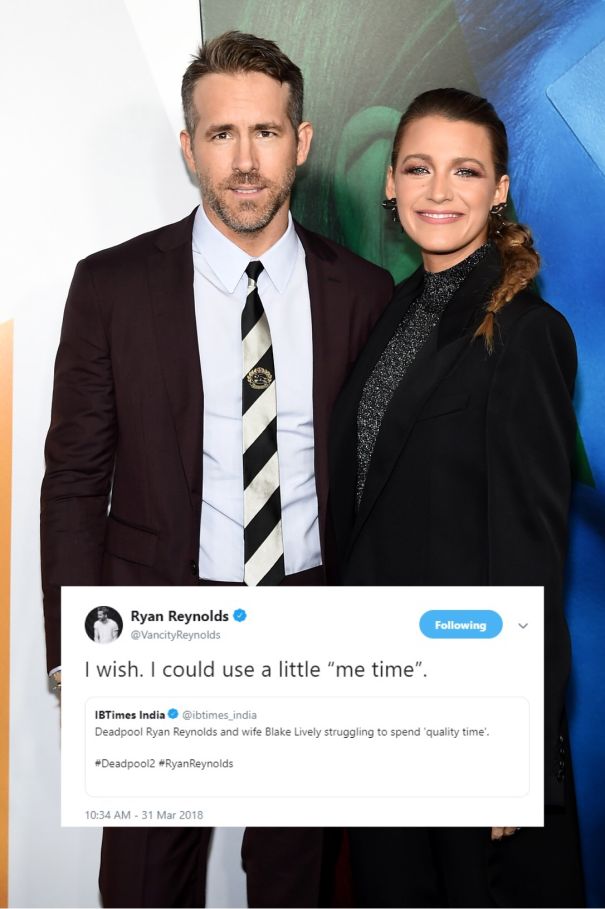 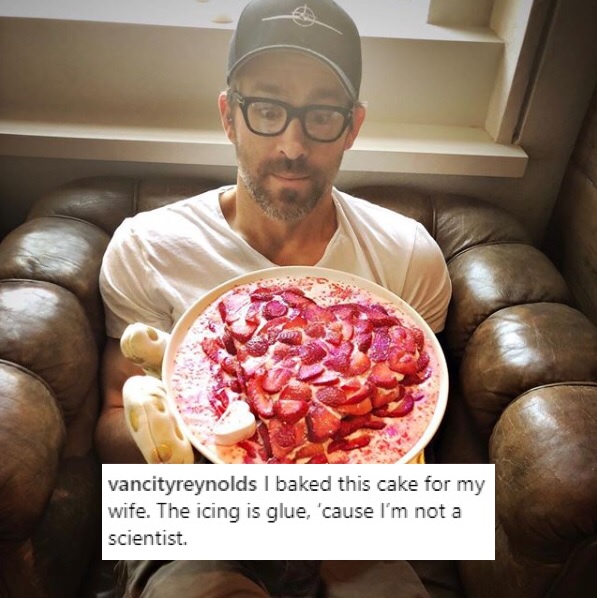 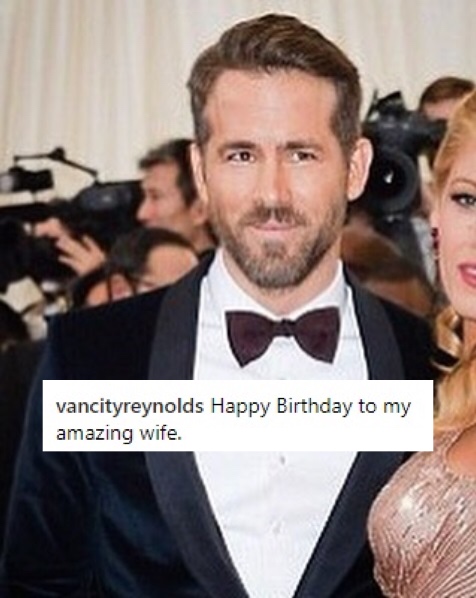 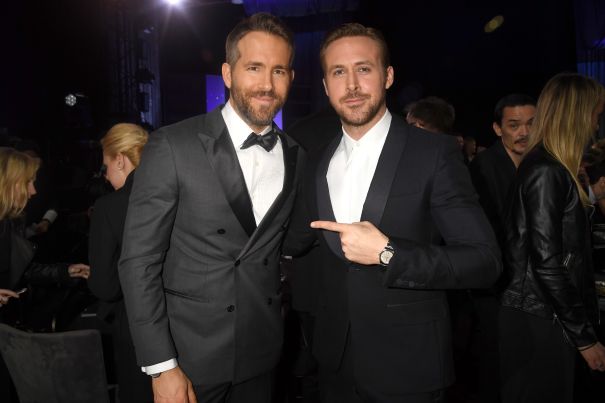 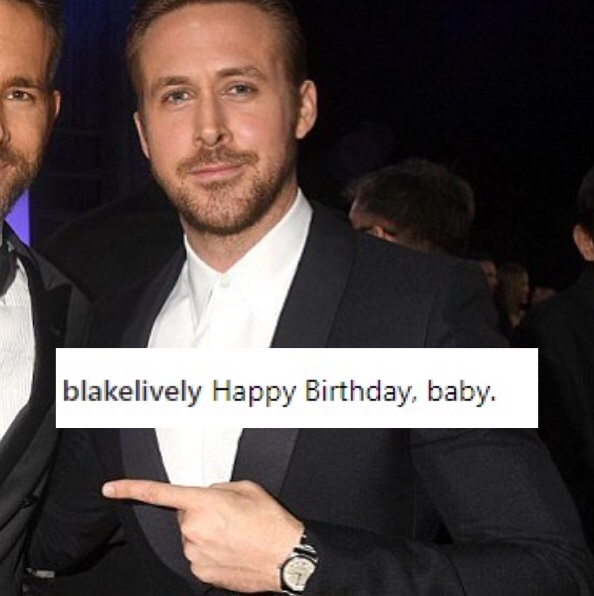 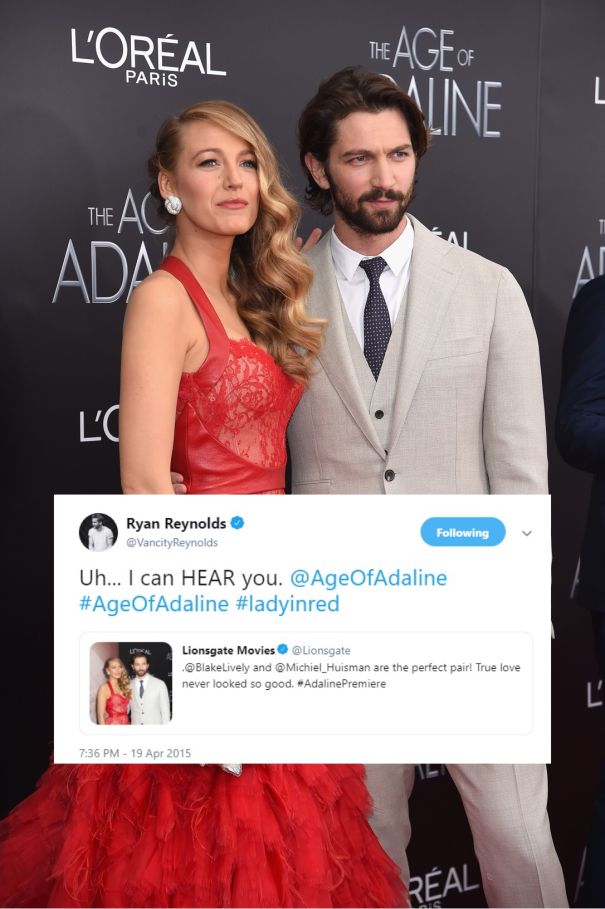 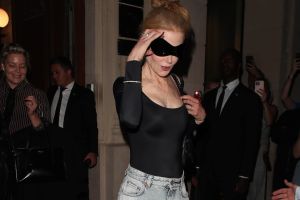