With U2’s “Rattle & Hum” music documentary celebrating 30 years on November 4, we’re looking back at some of the best musical docs to hit screens. 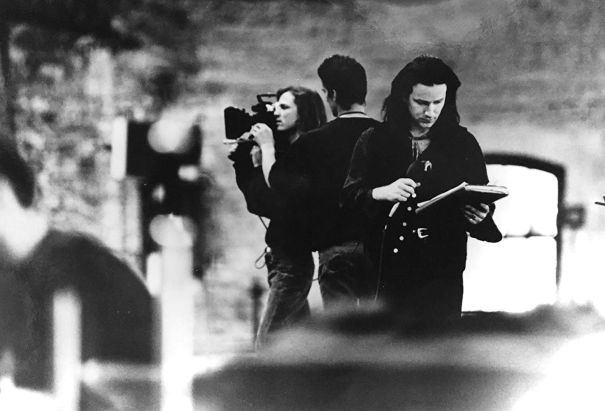 Hot off their smash album 'The Joshua Tree', 'Rattle & Hum' follows the Irish rockers as they explore America’s musical roots, from Elvis Presley and B.B. King to gospel music while on their 1988 world tour. Though not terribly innovative in terms of presentation, the film gave audiences a look behind the music at one of the world’s biggest rock bands. 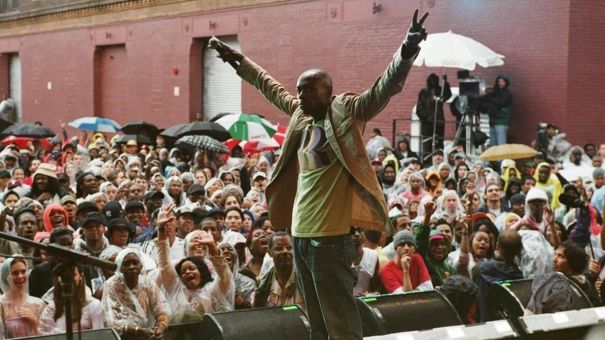 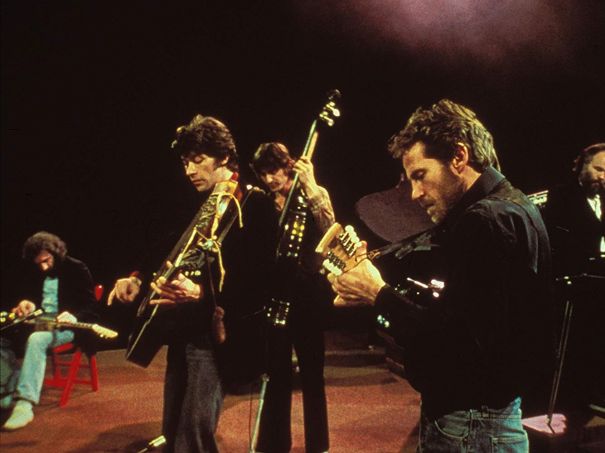 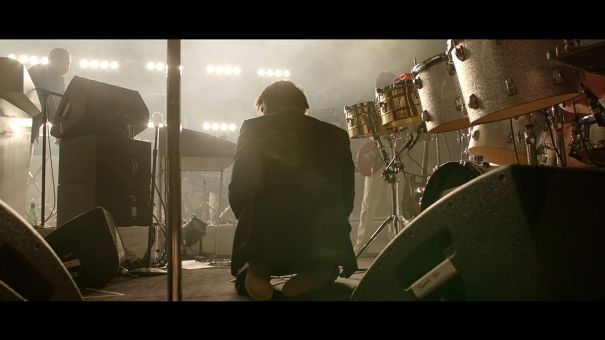 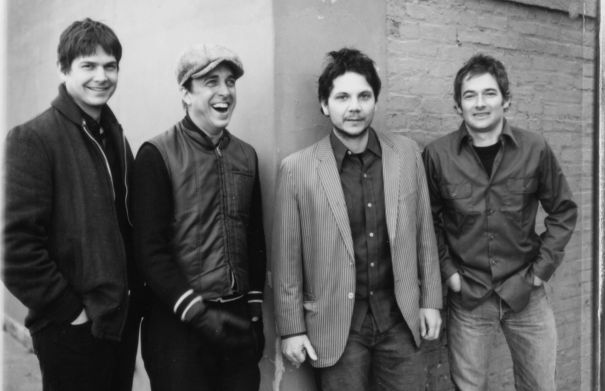 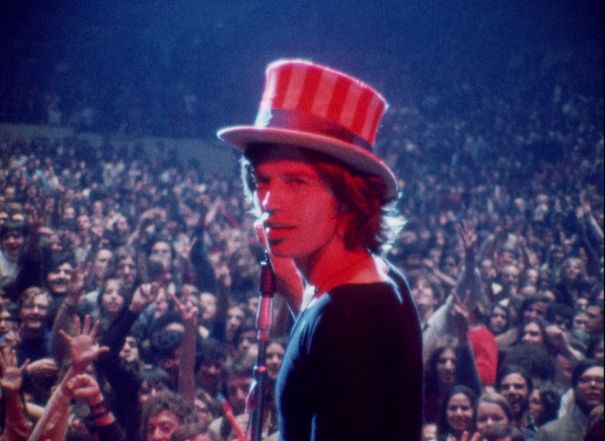 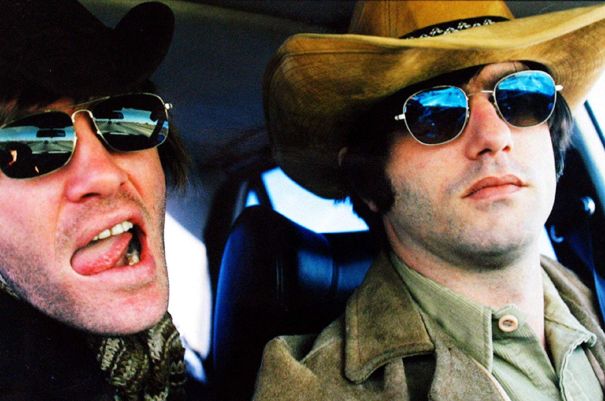 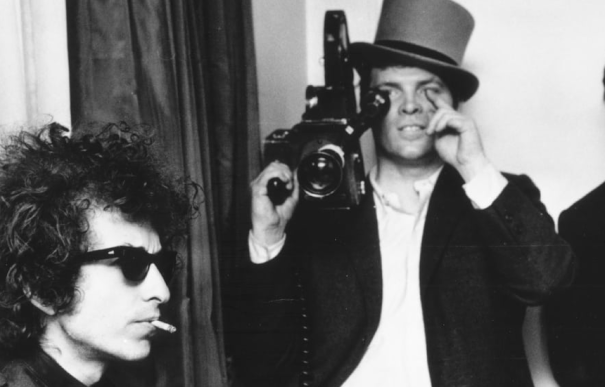 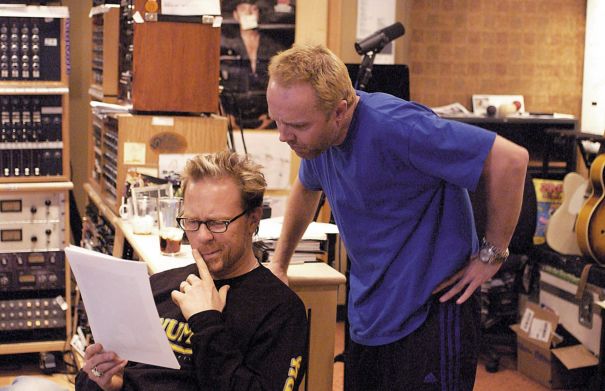 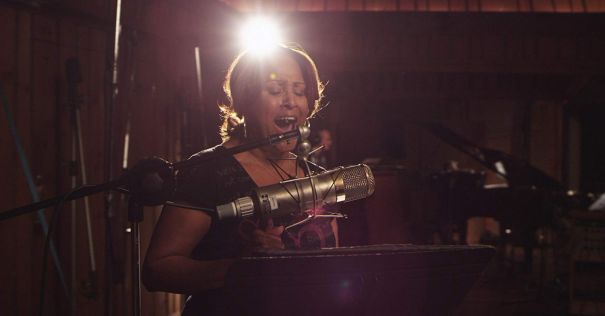 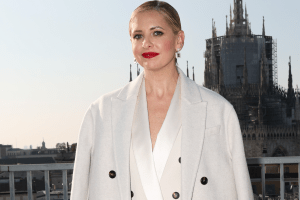