Tina Turner At 80: Her Life In Pictures

Timeless. Ageless. Fearless. Tina Turner is an artist whose raspy-voiced delivery and emotional resonance have captured the attention of audiences for decades. Here, we look back at memorable moments of this music icon’s life. 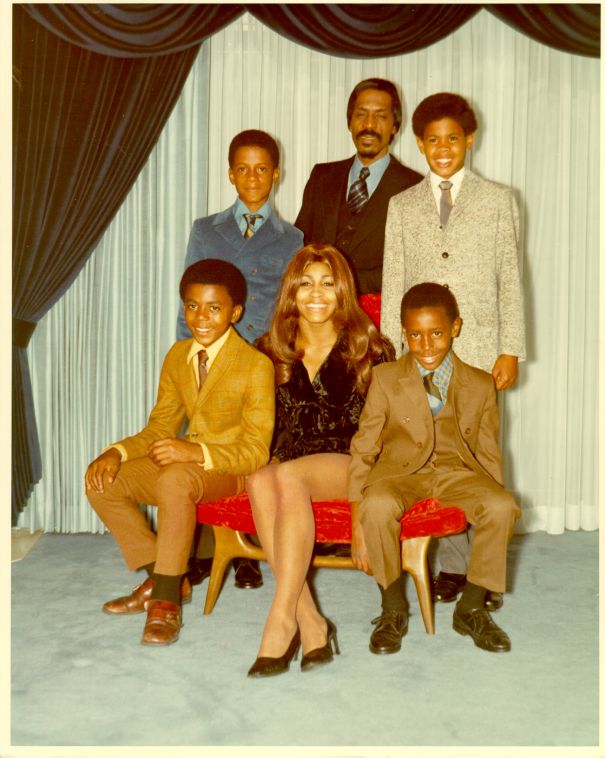 Ike & Tina Turner worked as a husband and wife duo in the 1960s and 1970s before Tina left the marriage citing abuse. This 1972 portrait shows Tina and Ike with their son and stepsons. 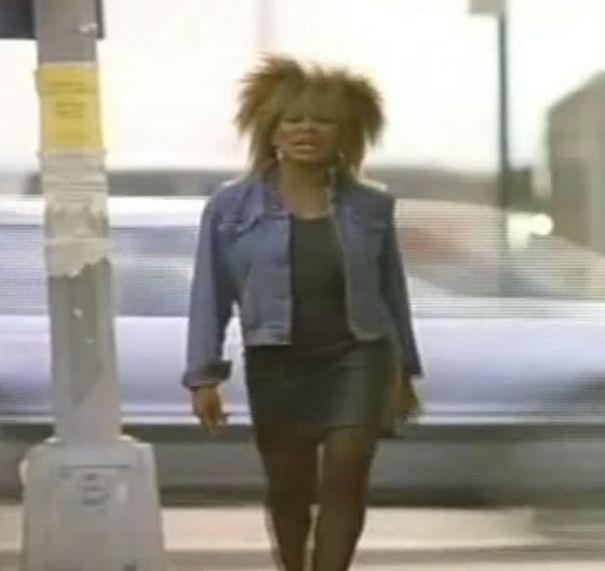 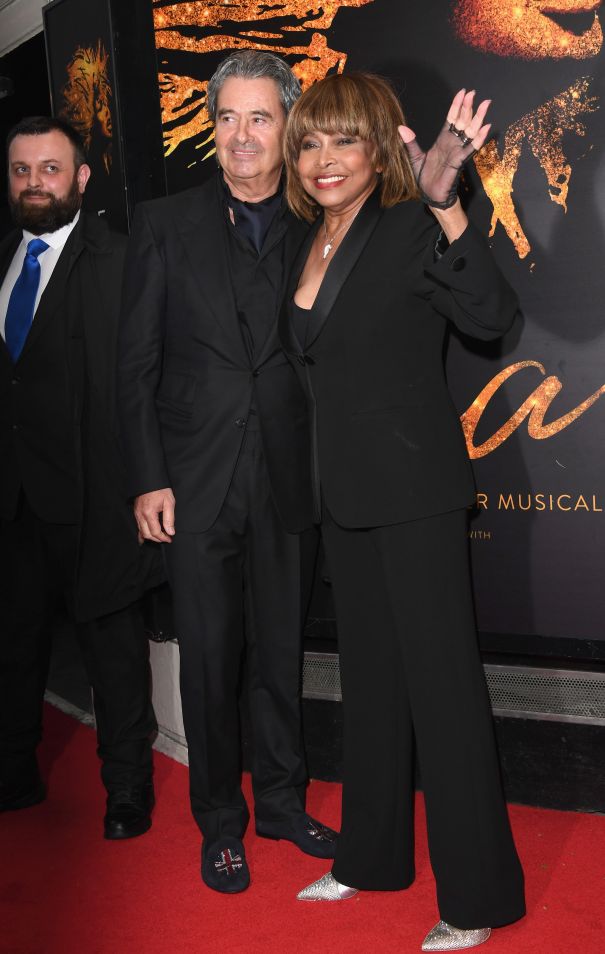 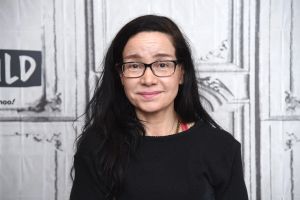