The Cast Of ‘Twilight’: Where Are They Now?

Can you believe it? The first “Twilight” film is officially 10 years old!

Since the book’s initial release on October 5, 2005, fans quickly latched on to the complicated – yet intriguing – stories of the Cullen family, Bella Swan and Jacob Black. So, when Robert Pattinson, Kristen Stewart and Taylor Lautner brought the teen series to life on the big screen, people went crazy! But where is the cast now?

In honour of the film’s 10-year anniversary, we’re taking a deep dive into what the vampires and their friends have been up to over the past several years. 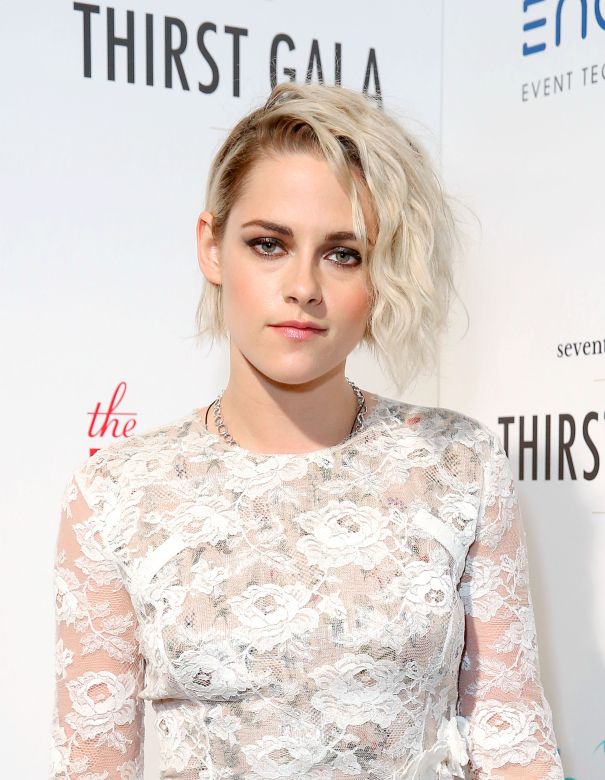 Kristen Stewart is obviously known for her role as the shy and awkward Bella Swan but life post-"Twilight" has been pretty good for the now 28-year-old actress.

Since 2008, Stewart has gravitated towards indie and arthouse-driven projects. She has starred in 2009’s “Adventureland,” “Snow White and the Huntsman” and 2018's “Lizzie”. 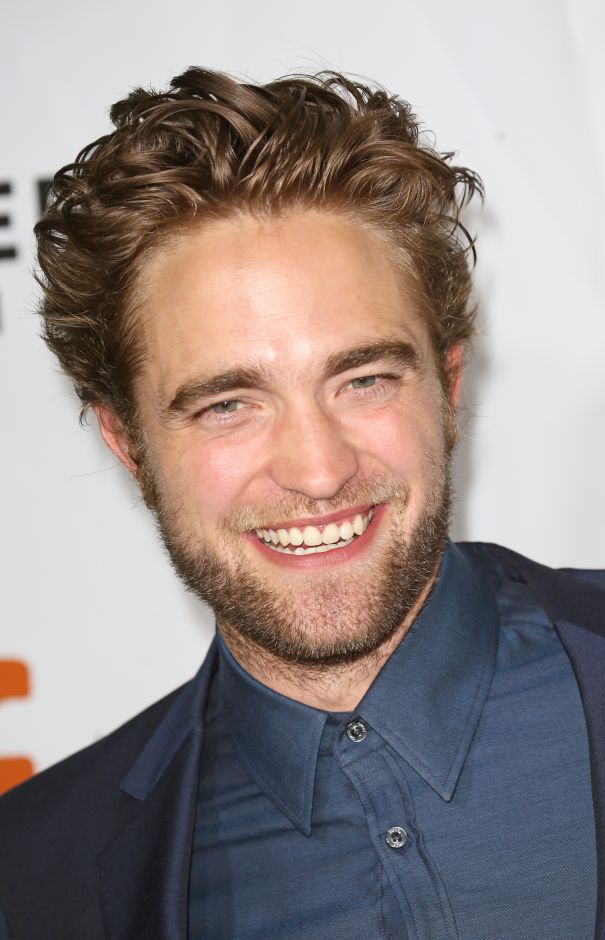 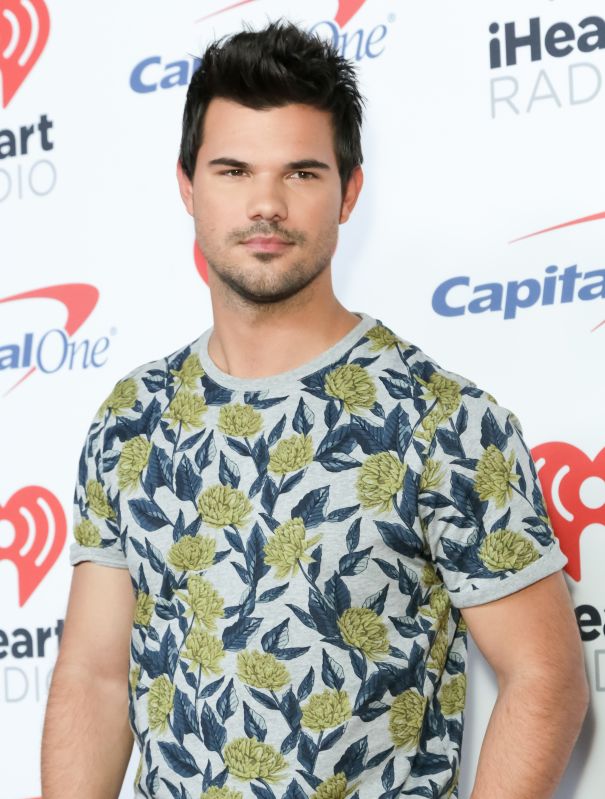 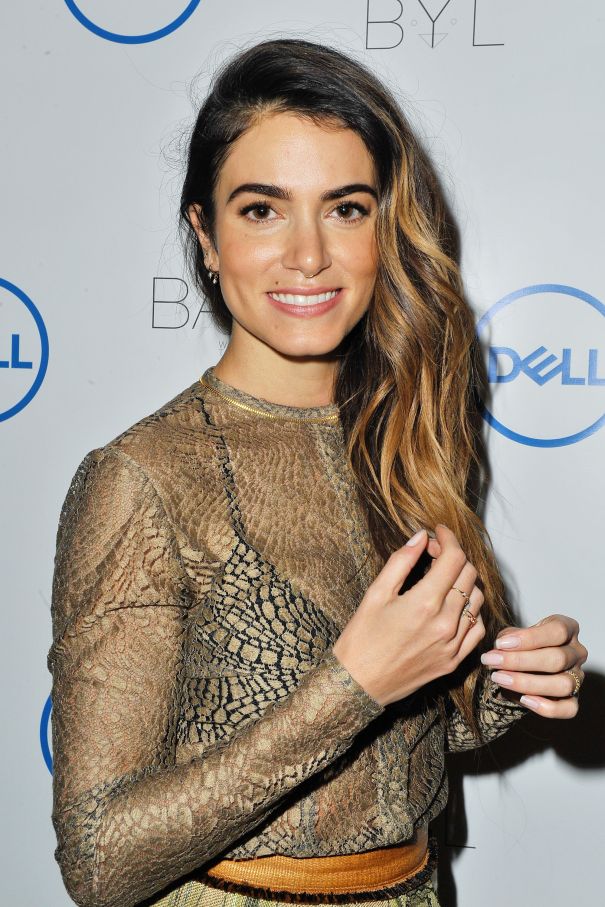 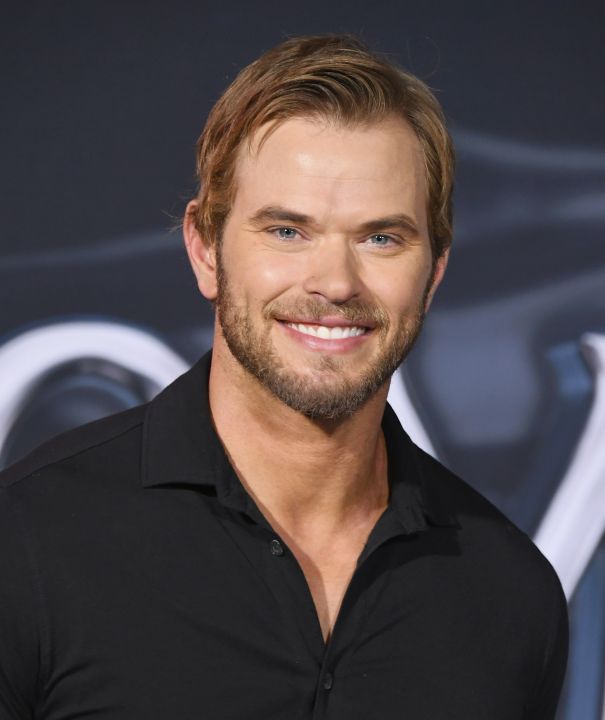 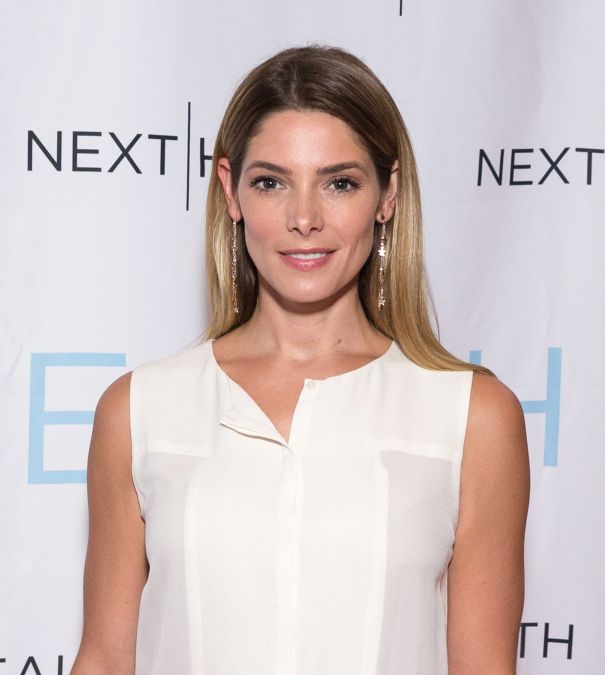 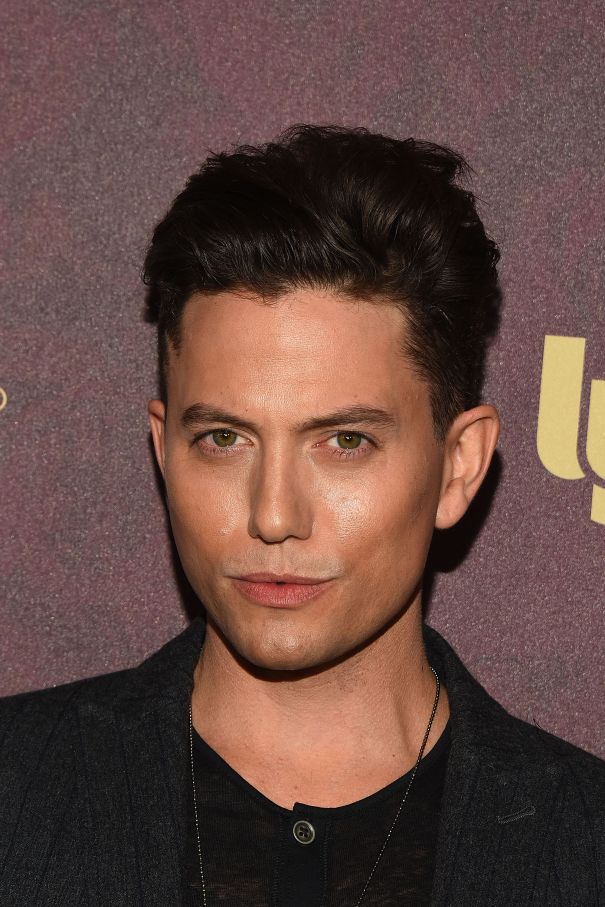 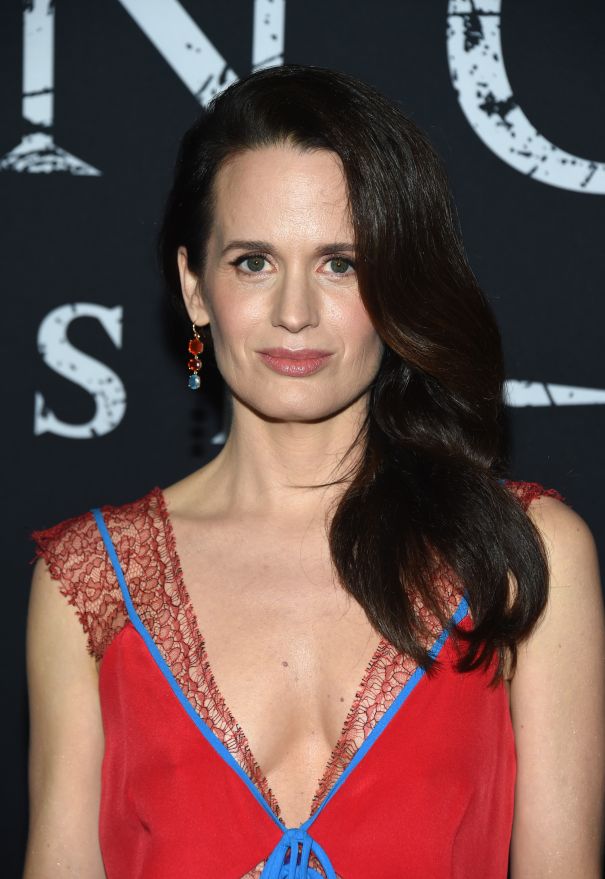 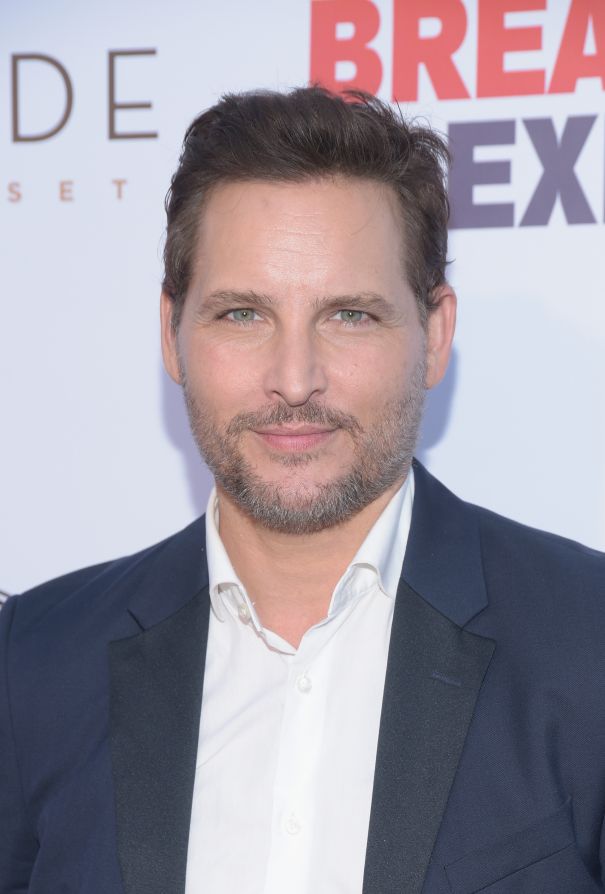 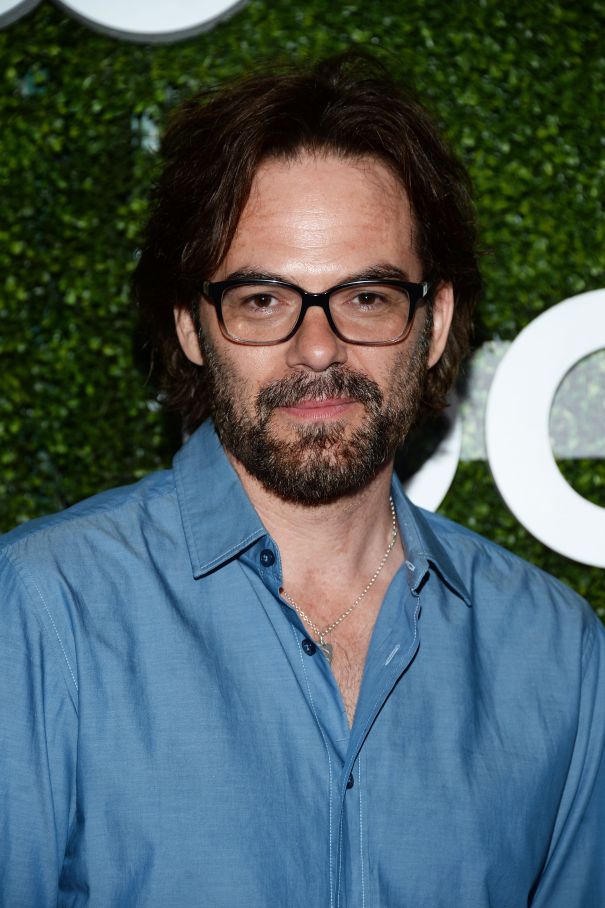