Carrie Underwood is no stranger to co-hosting one of country music’s biggest nights. The “Before He Cheats” hitmaker has shown us her evolving style, pulling off everything from floral dresses to glamorous gowns and short sparkly dresses.

The singer did not disappoint at the 53rd annual CMA Awards, where she slipped into nine different outfits throughout the broadcast.

Take a look back at some of her most memorable fashion moments from the coveted show. 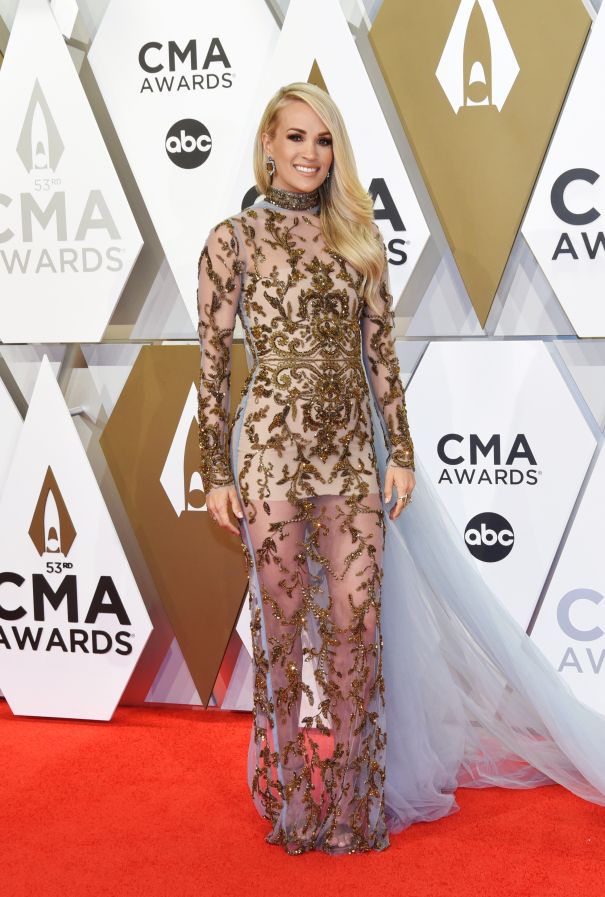 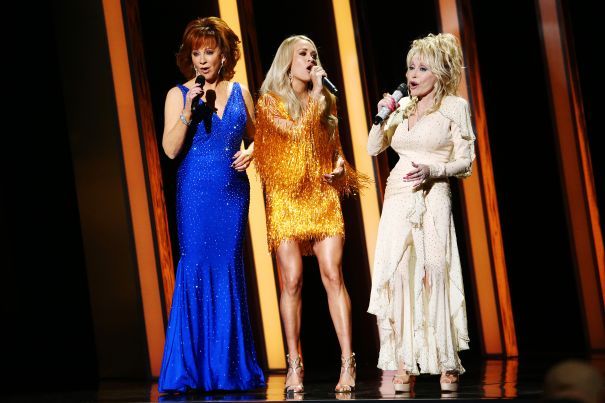 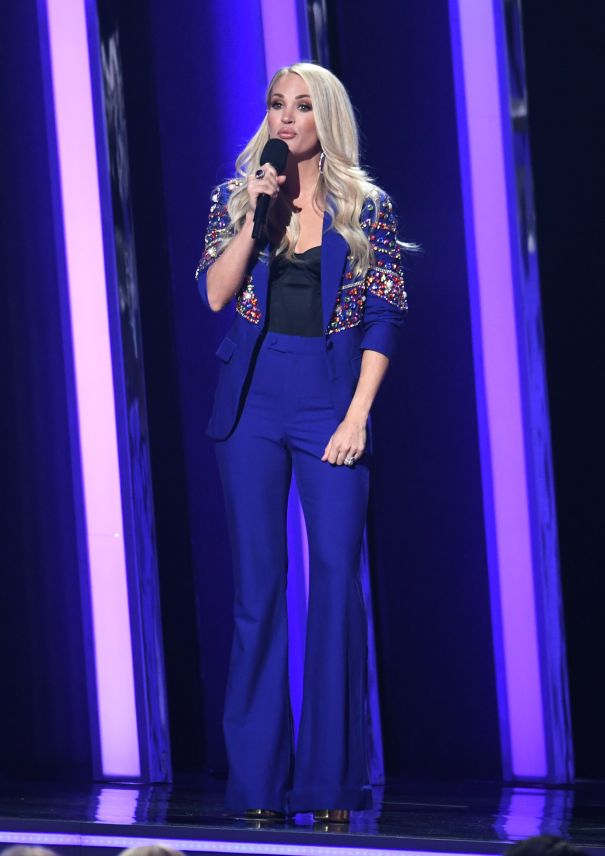 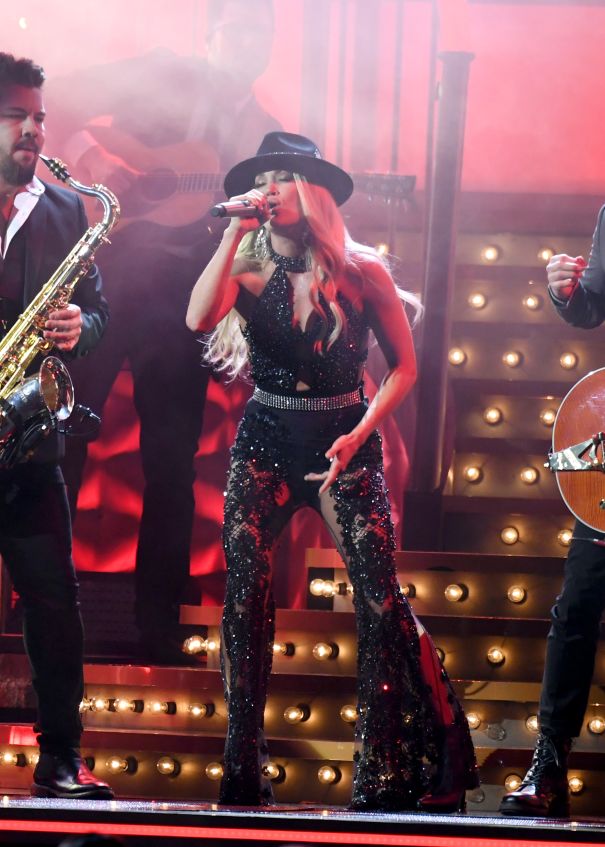 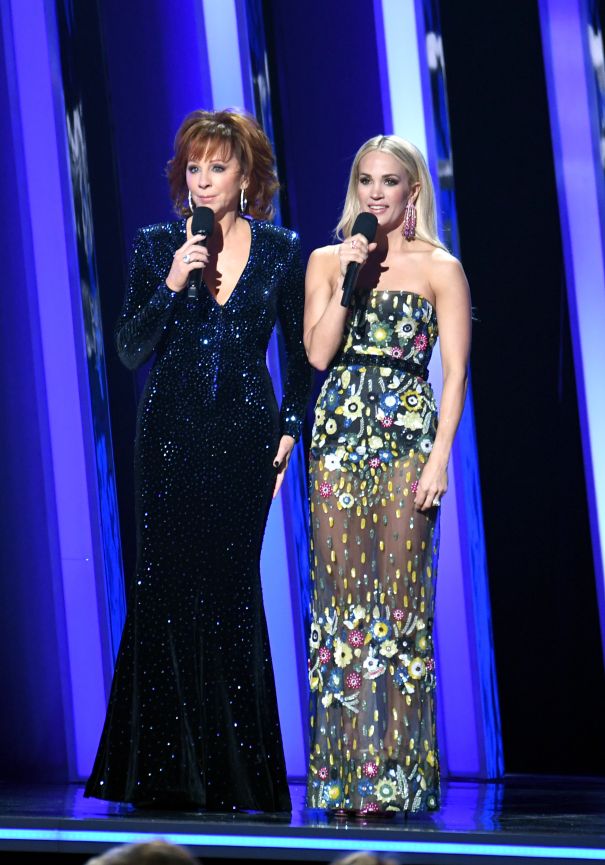 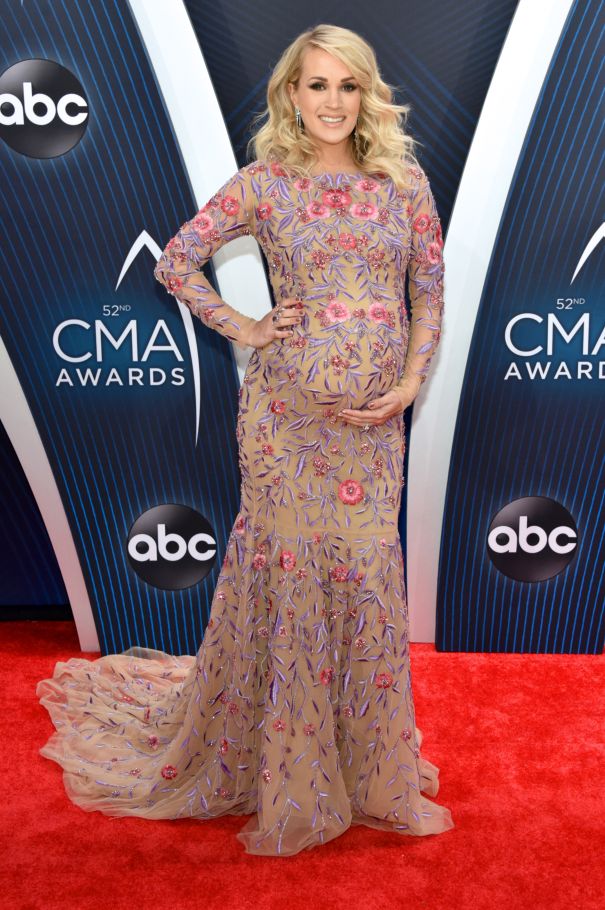 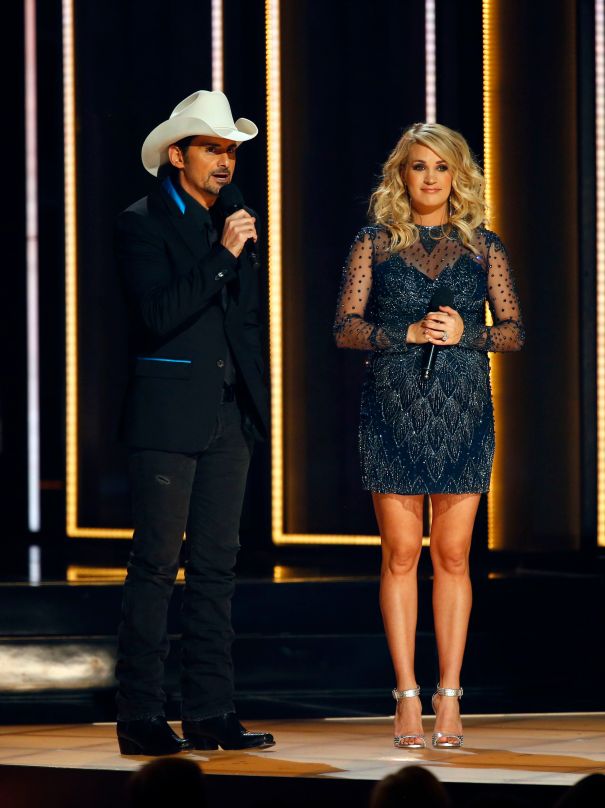 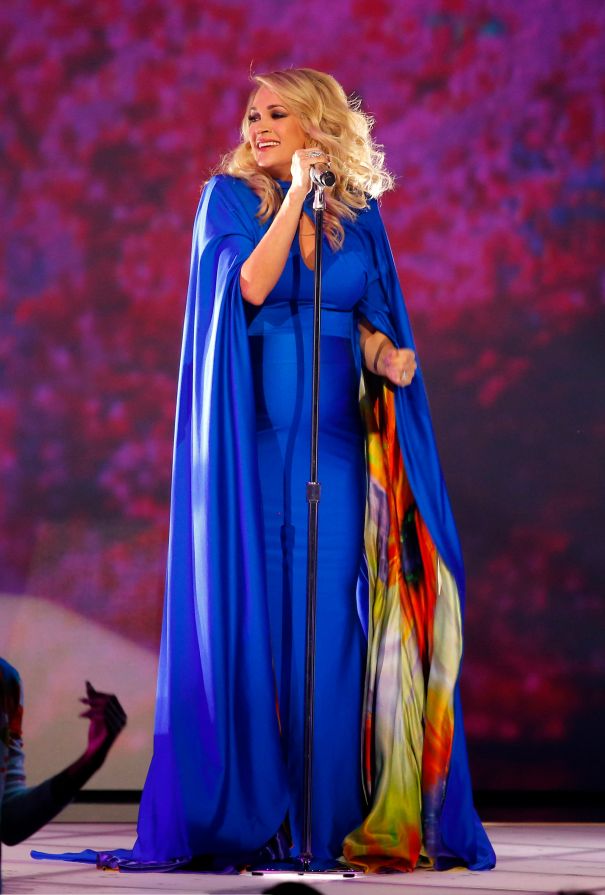 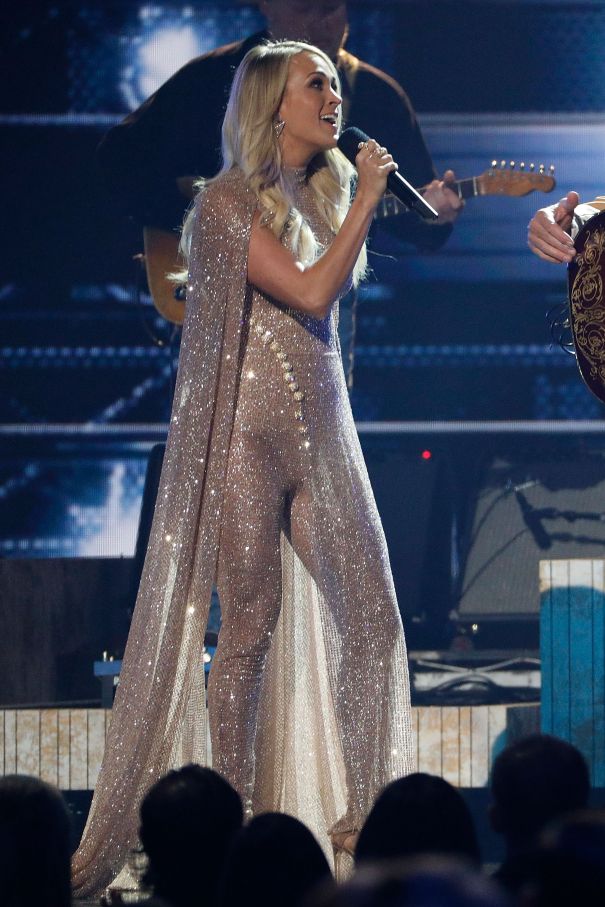 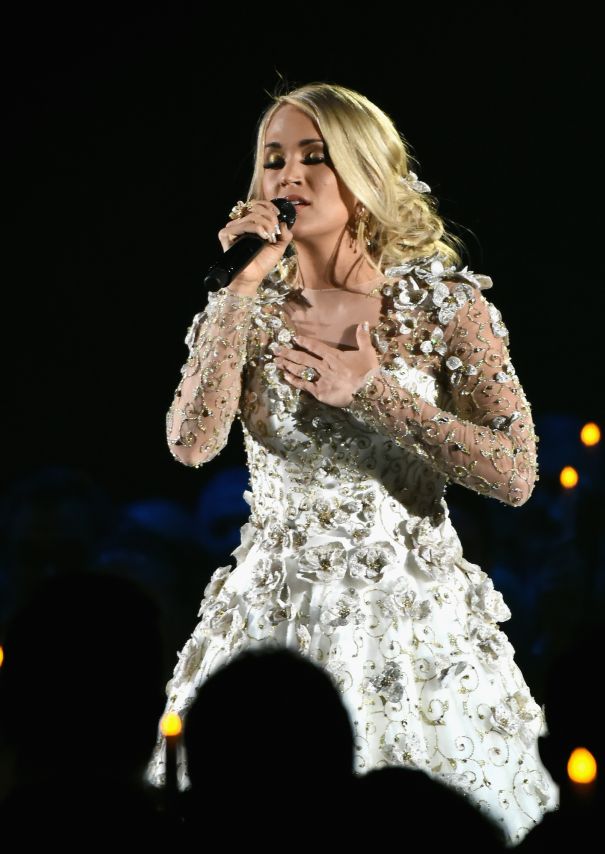 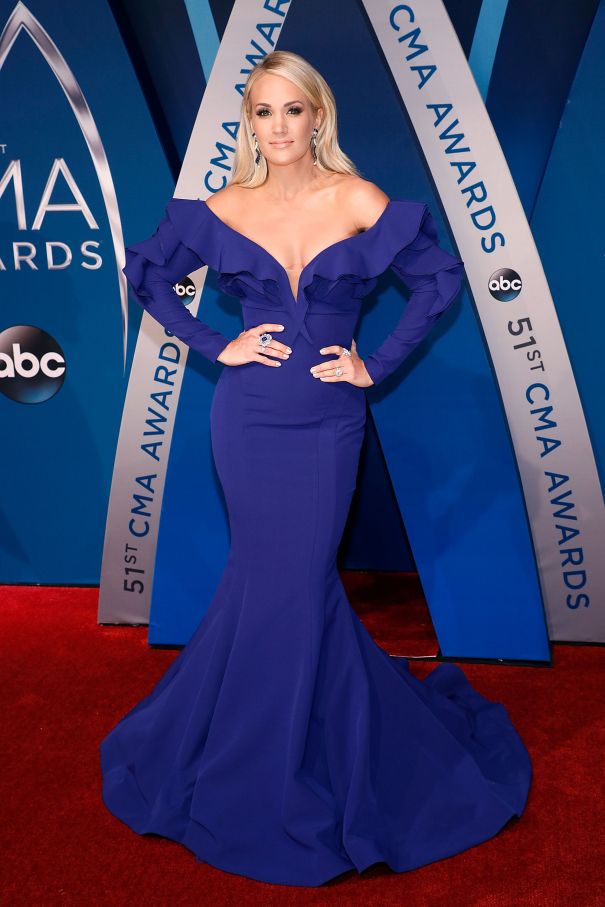 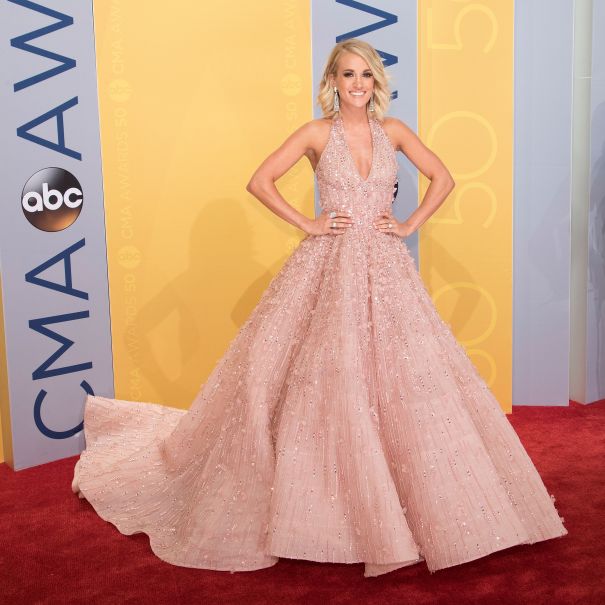 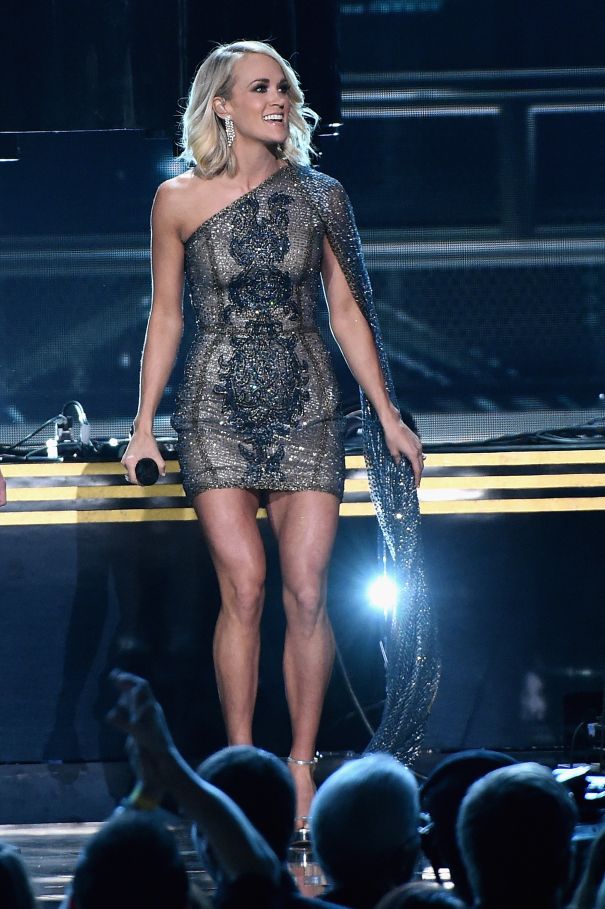 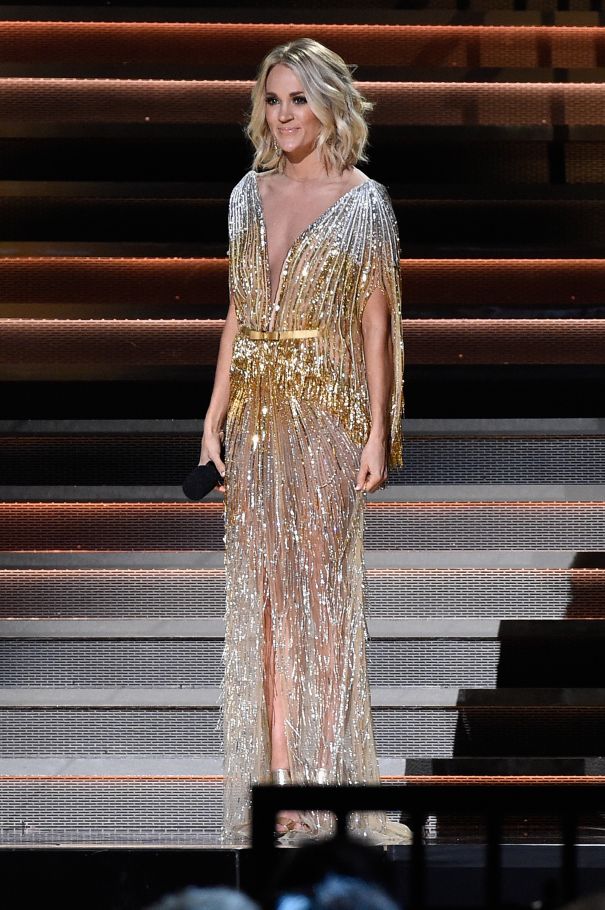 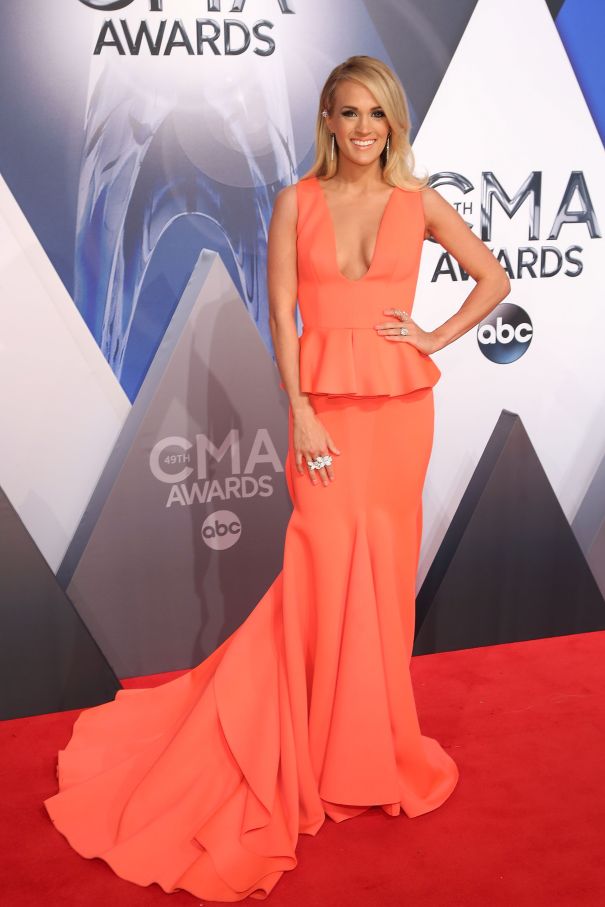 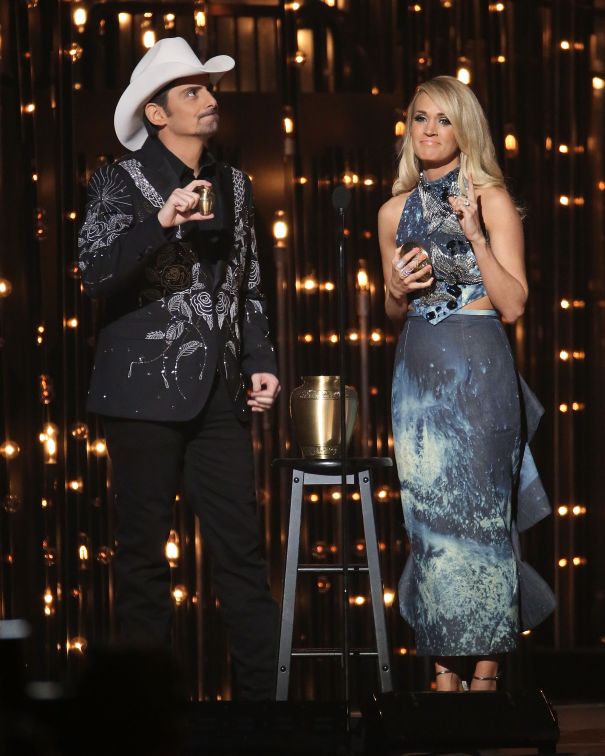 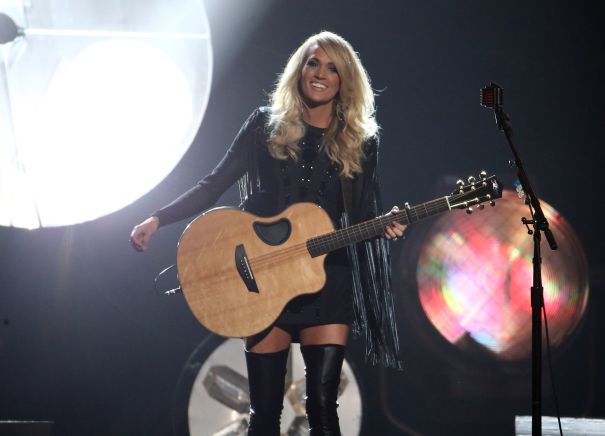 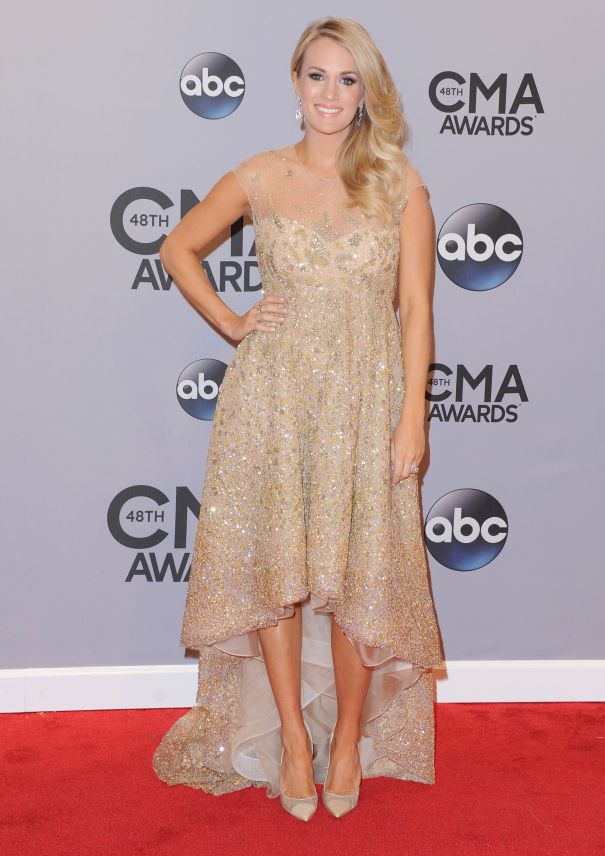 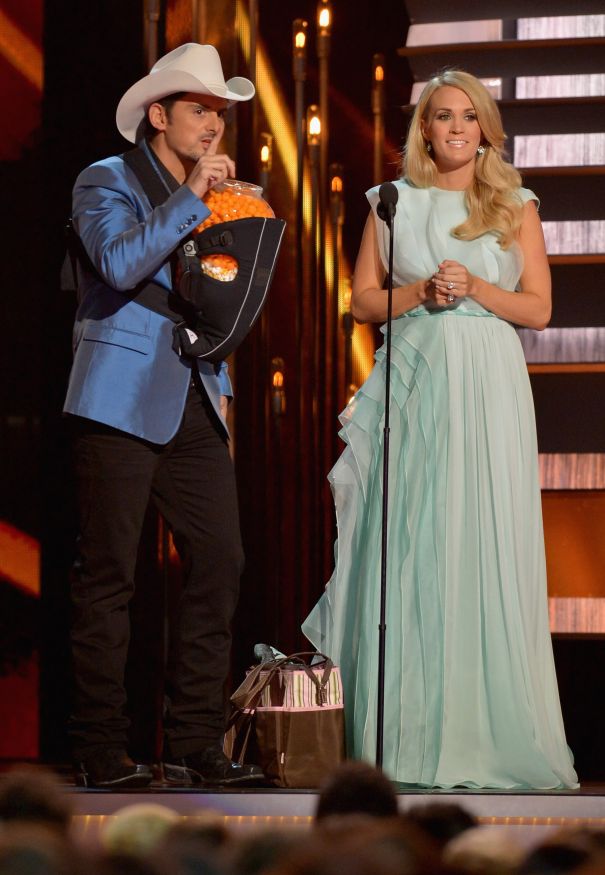 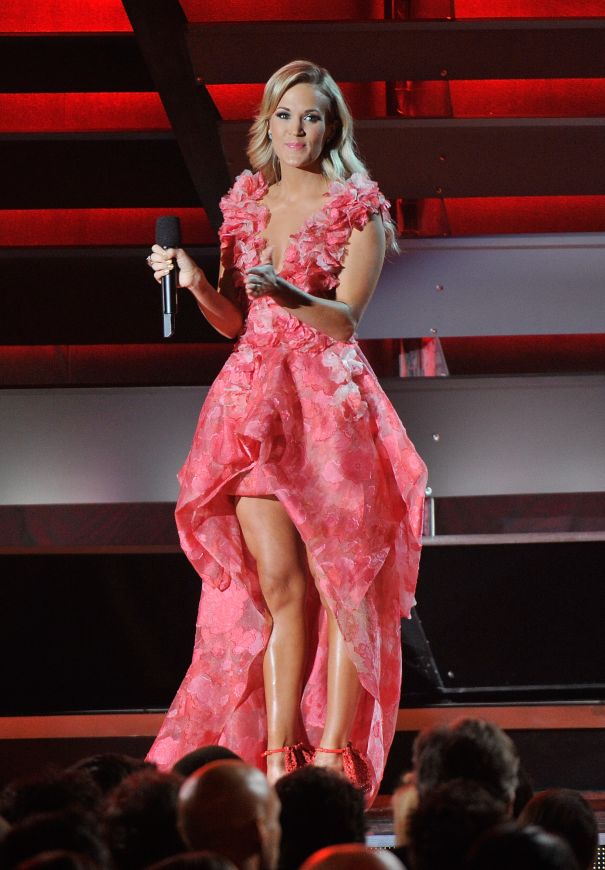 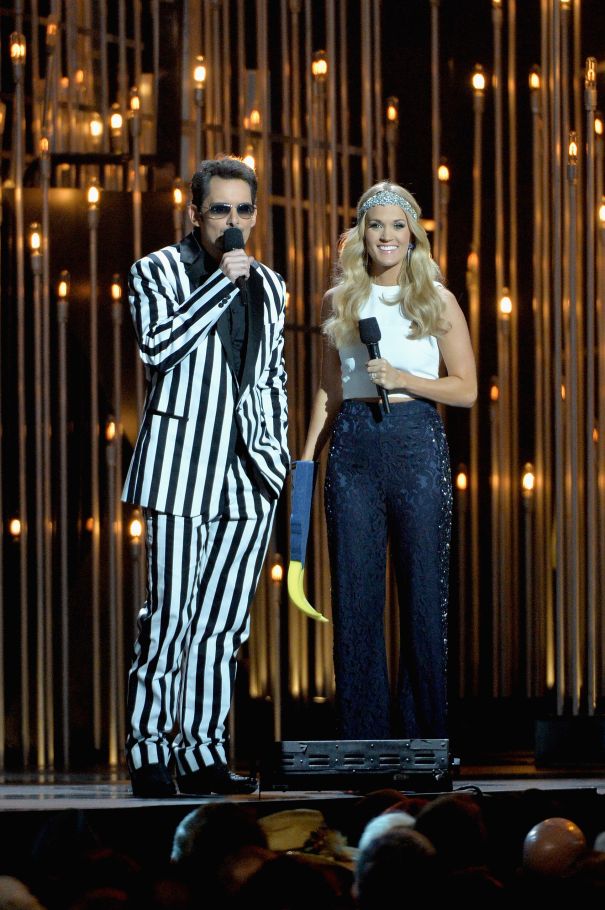 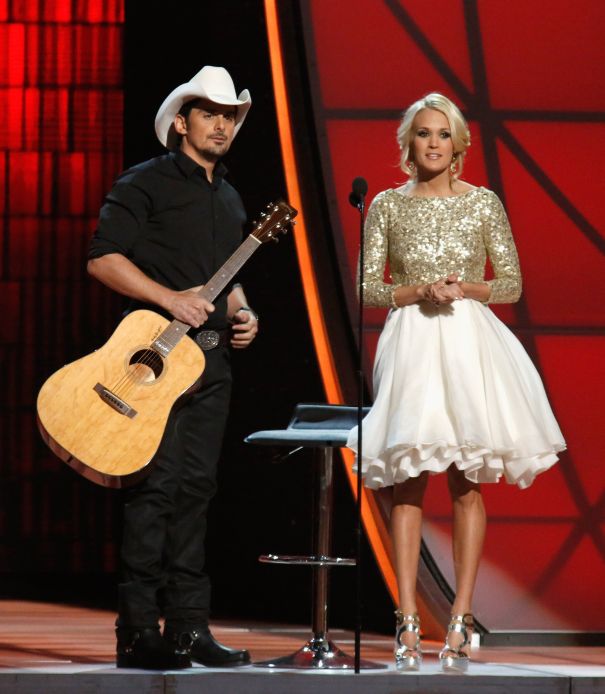 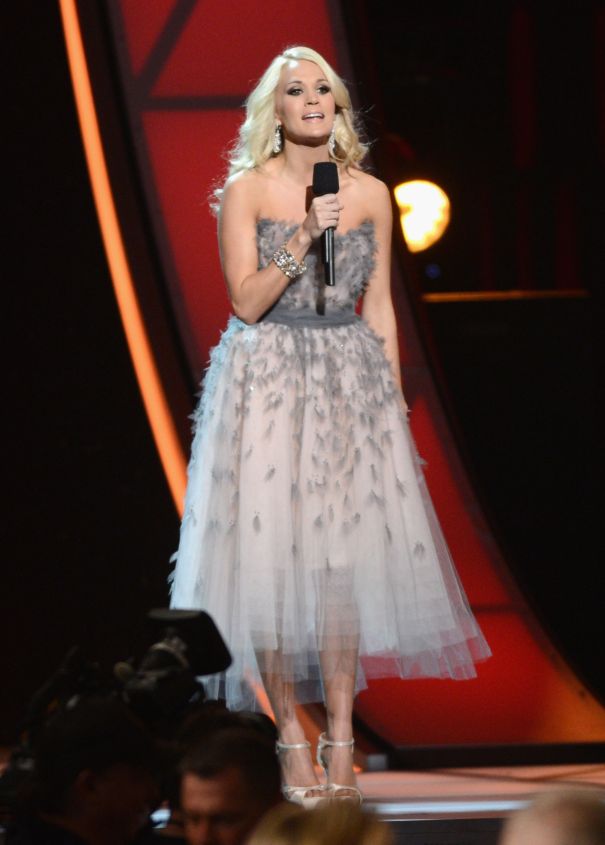 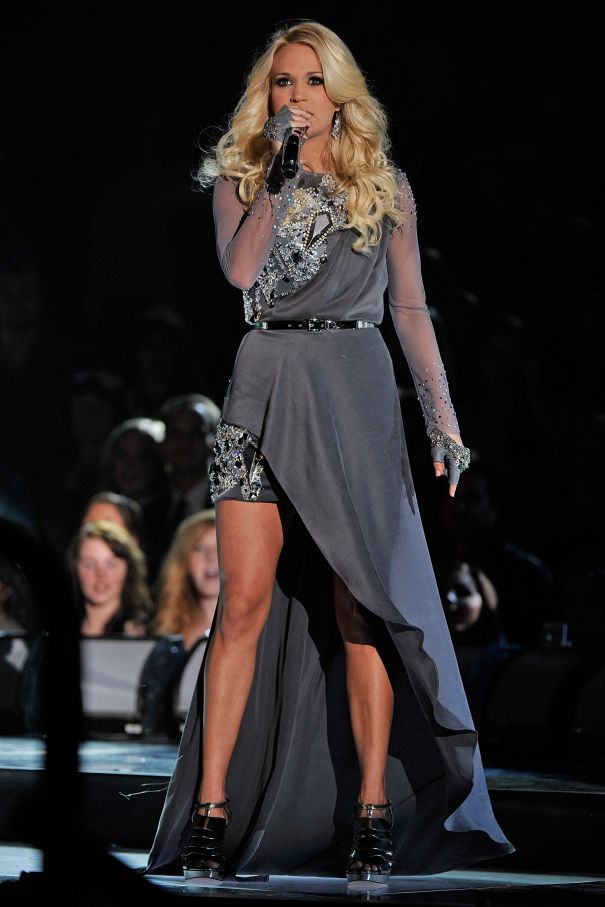 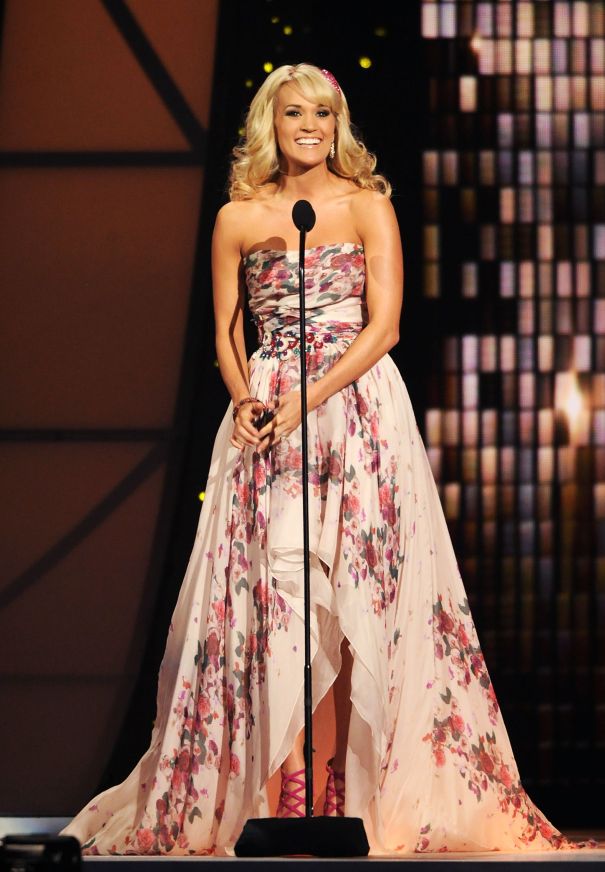 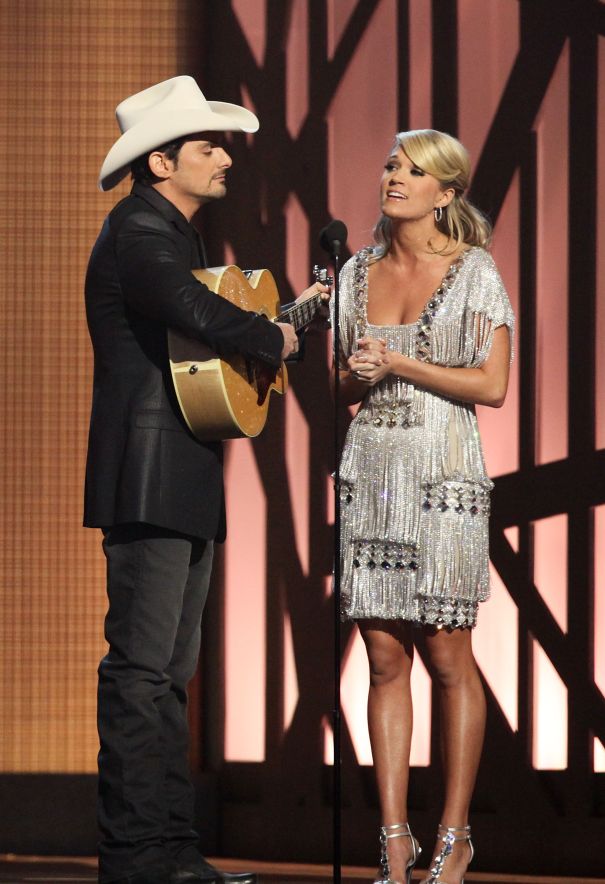 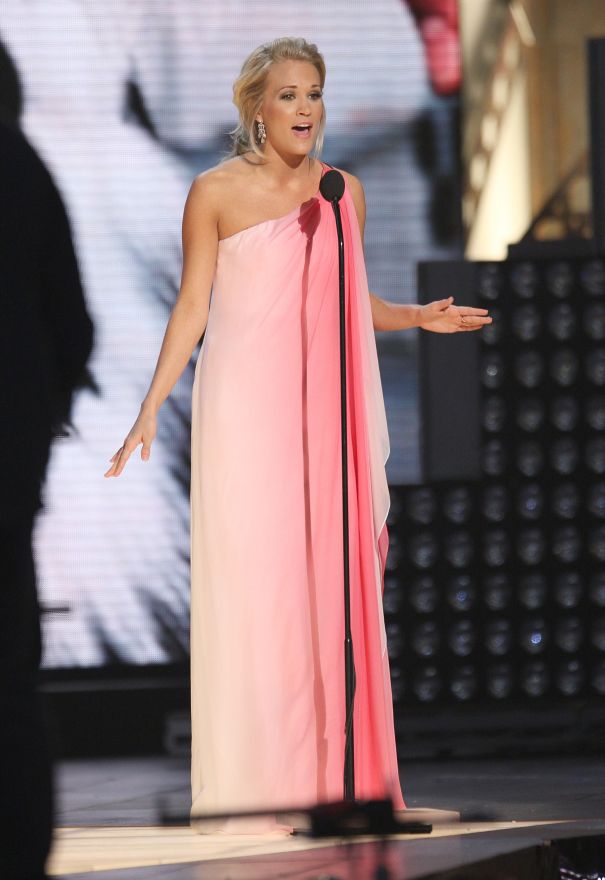