The future King of Britain, Prince Charles, turns 72 on Nov. 14, 2020 and to mark this momentous occasion we’d like to point out the memorable times he’s pointed us in the right direction. 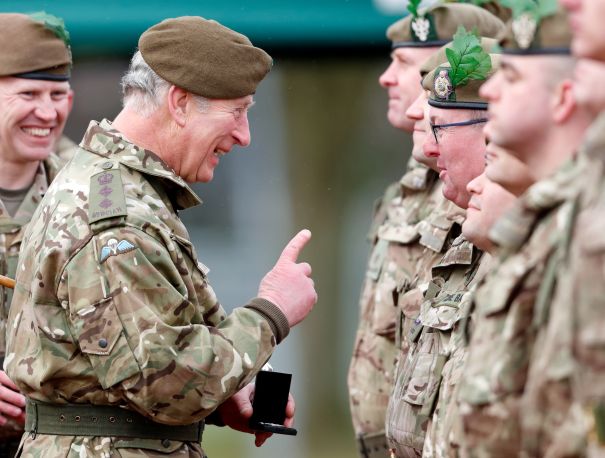 Prince Charles points and jokes while visiting the 1st Battalion The Mercian Regiment to mark ten years as Colonel-in-Chief and forty years since becoming Colonel-in-Chief of The Cheshire Regiment. 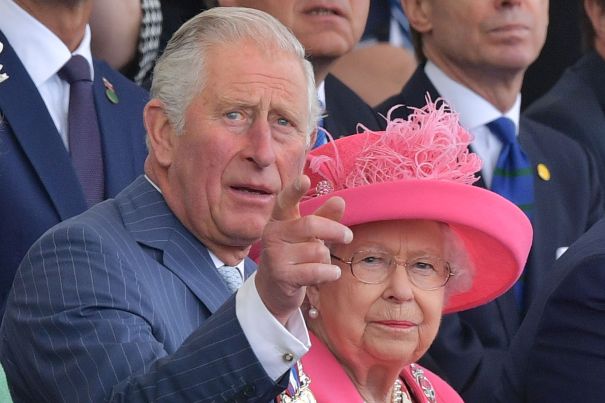 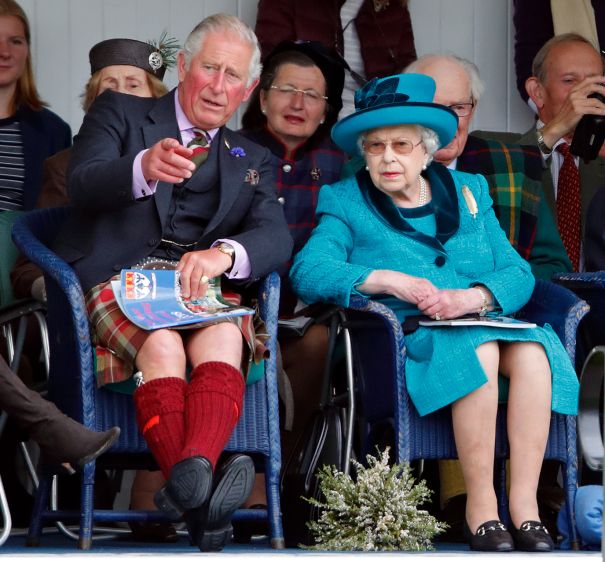 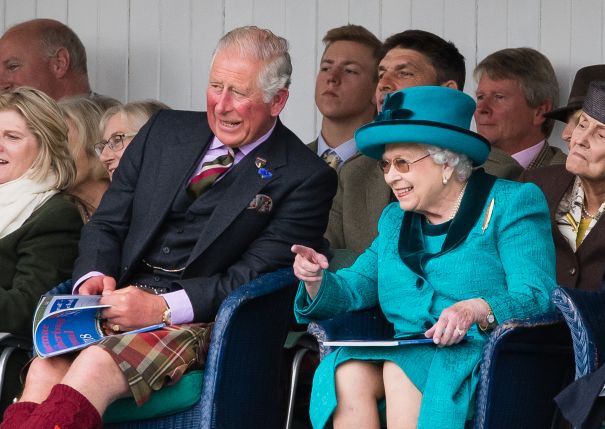 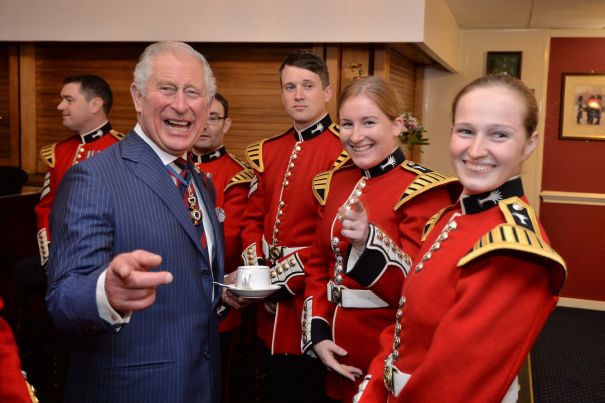 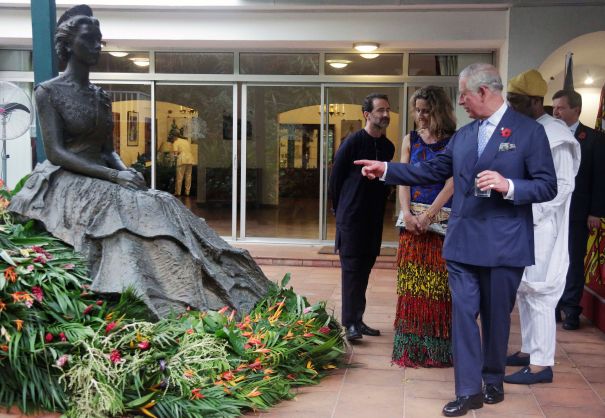 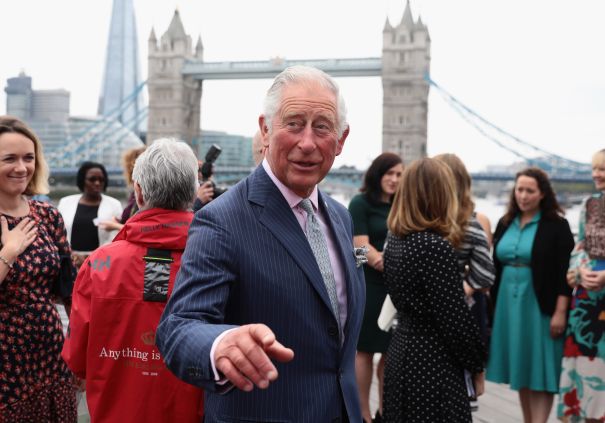 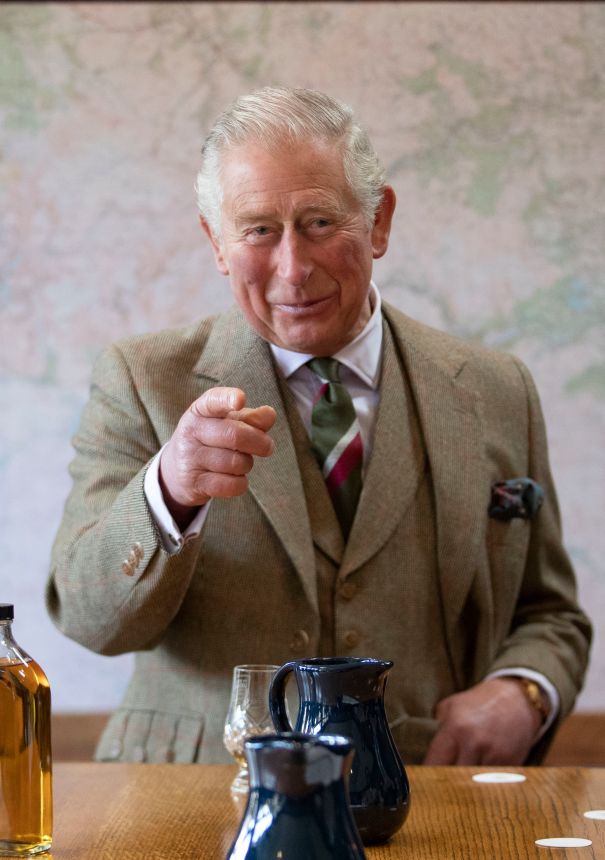 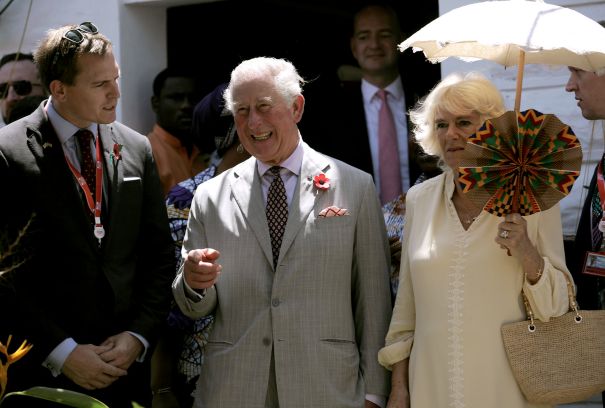 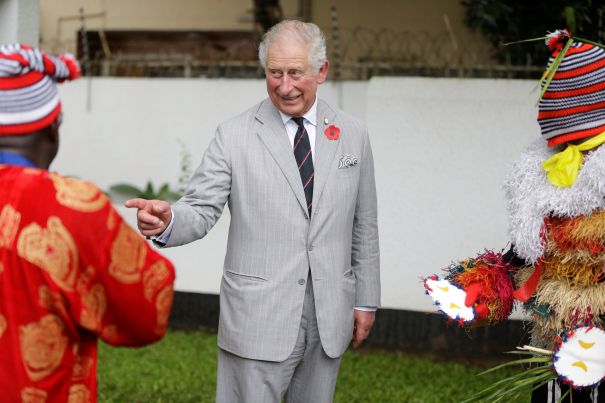 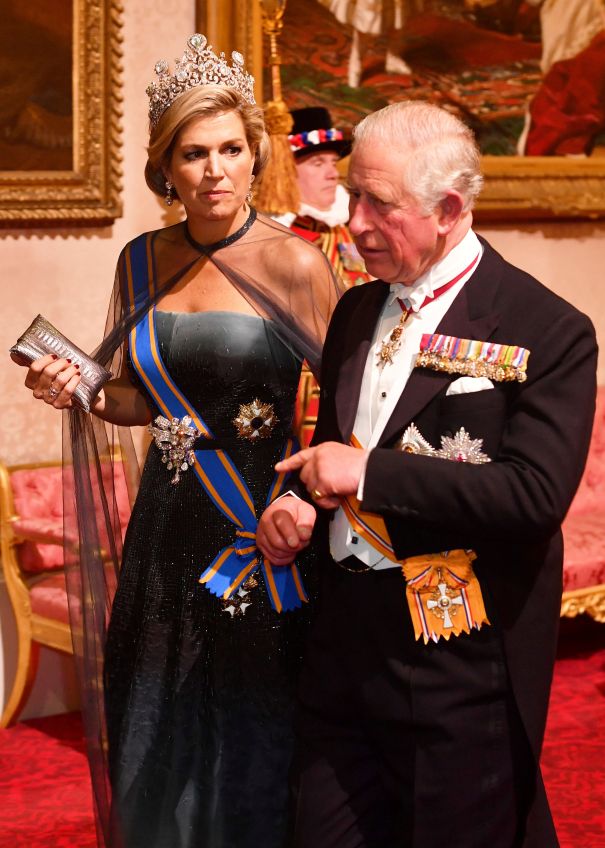 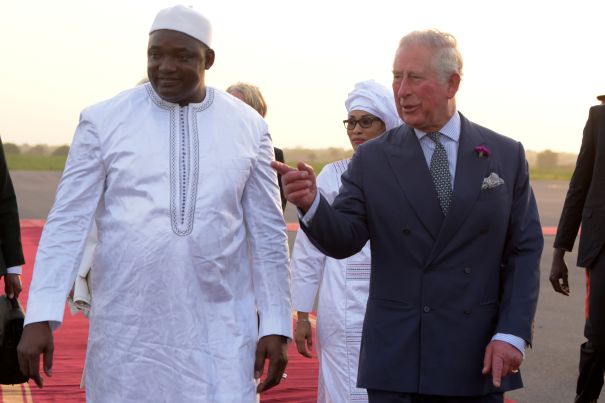 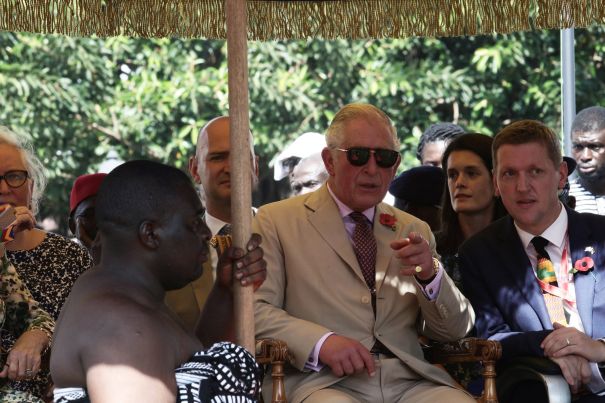 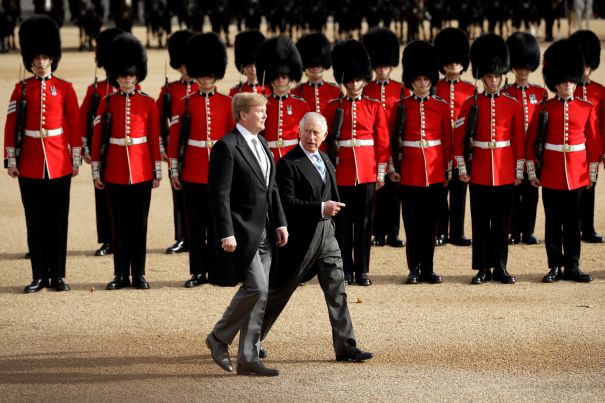 Matt Dunham/Pool via REUTERS
START OVER