A Guide To Robin Hood On Screen

Taron Egerton is the latest actor to portray Sherwood Forest’s Robin Hood on screen. Take a peek at these actors who robbed from the rich to give to the poor well before him. 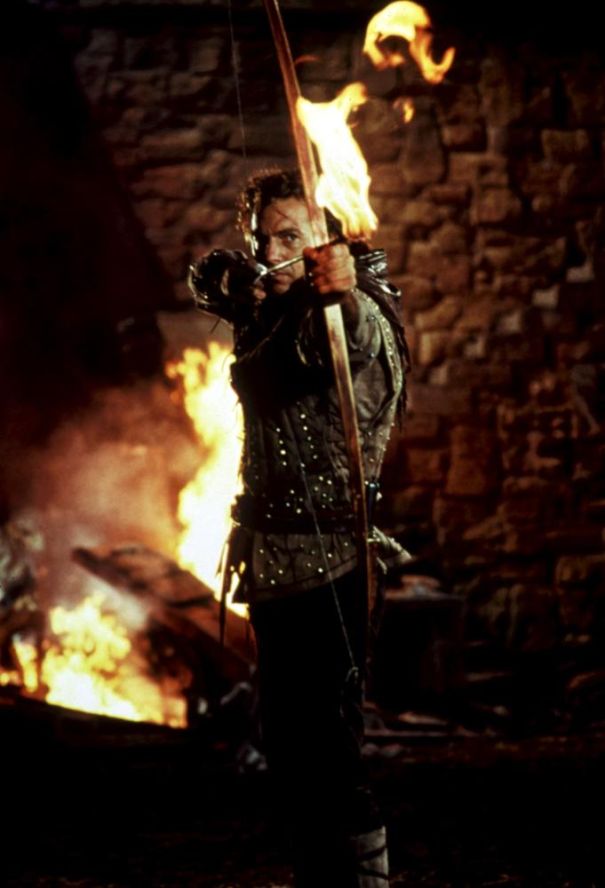 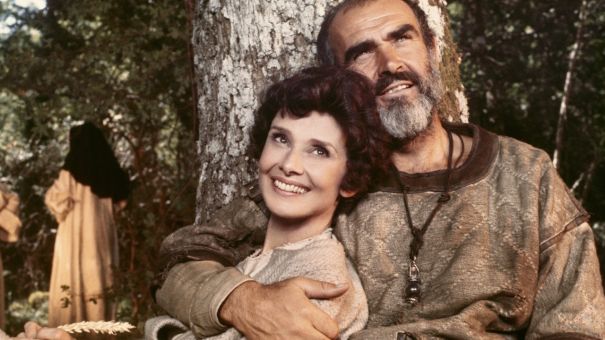 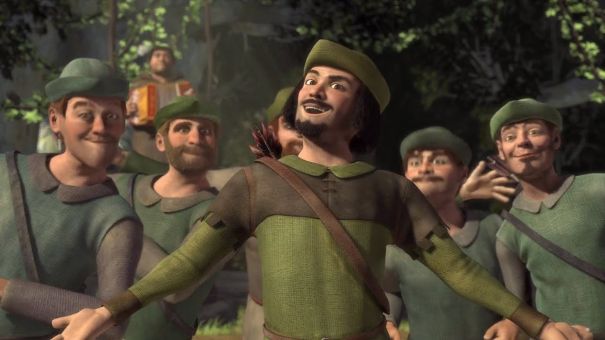 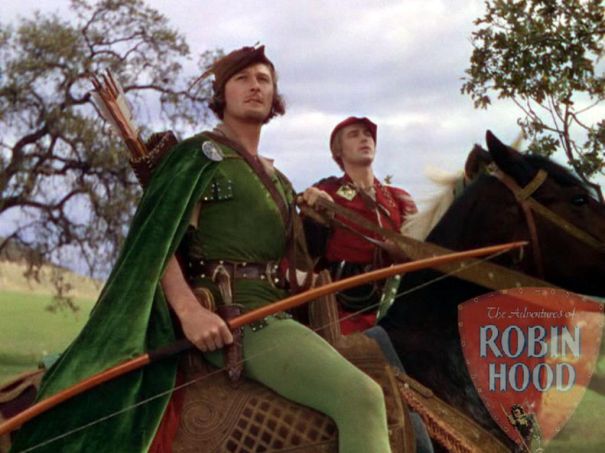 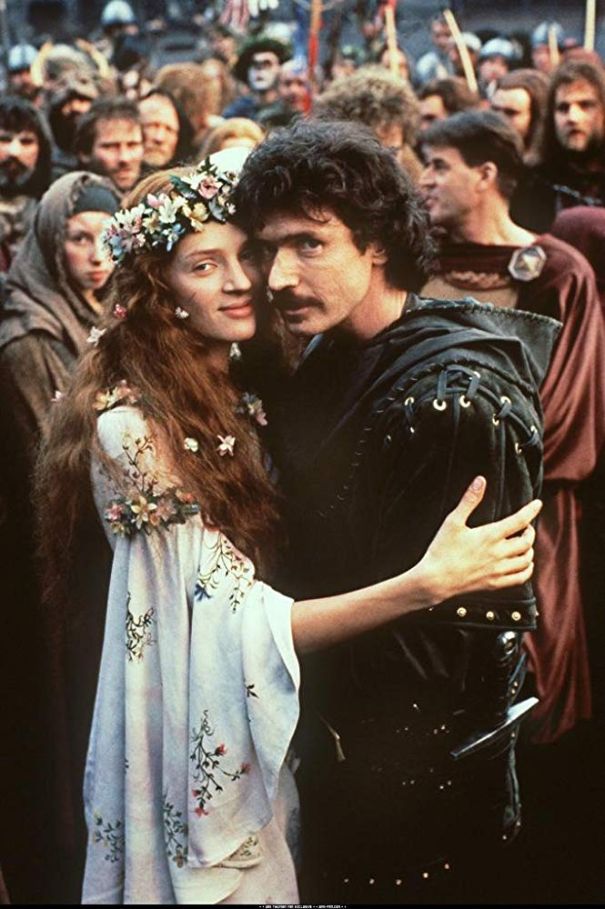 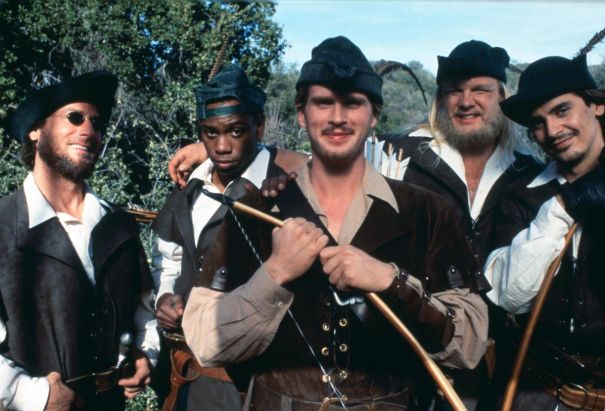 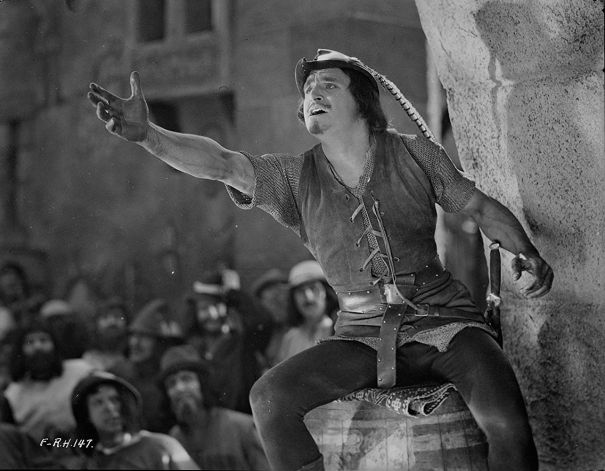 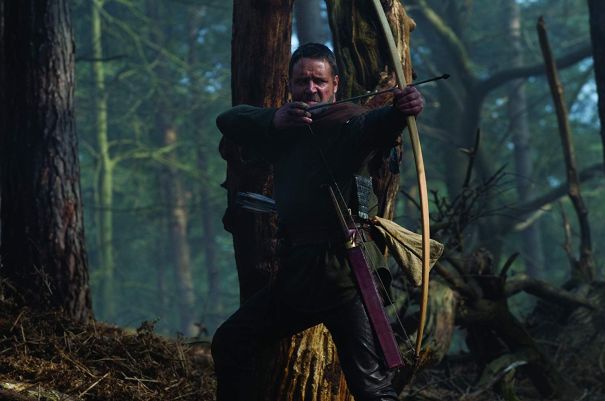 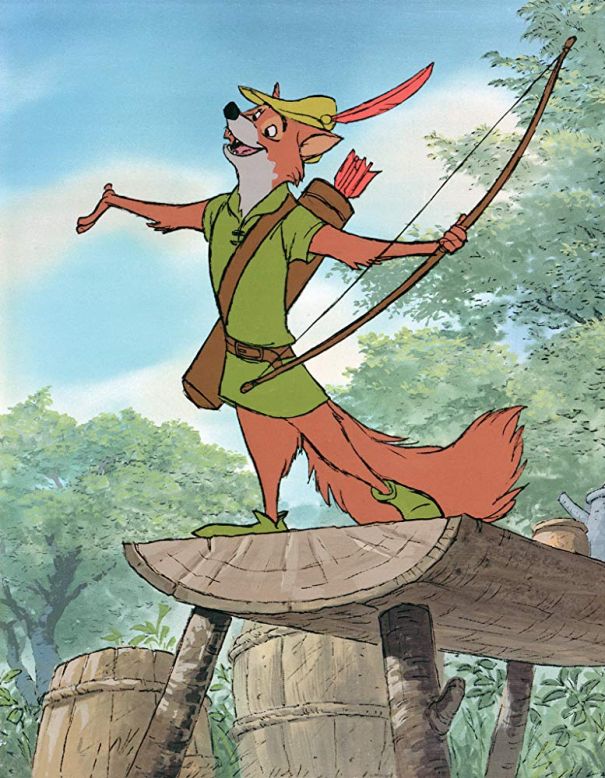 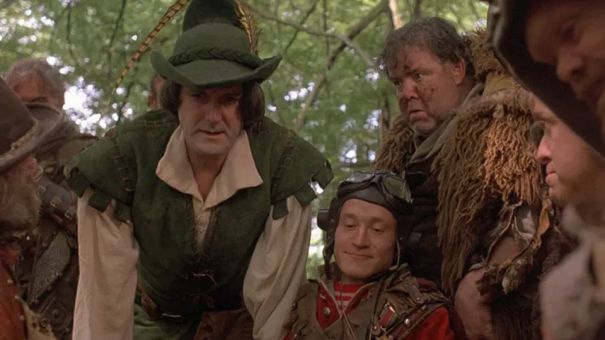